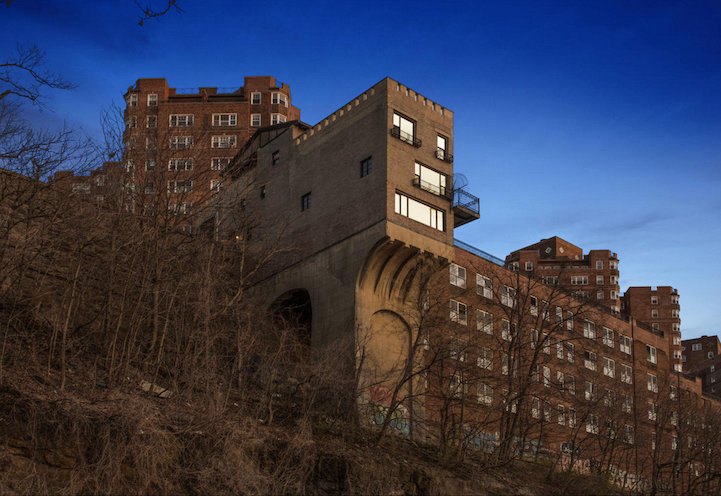 Manhattan is known more for its crammed highrise apartments than extensive homes, but The Pumpkin House is not your average New York nest. This 3-story, 3,144-square-foot residence sits atop the city’s highest natural cliff, towering above a 265-foot drop, and it’s currently up for sale at $5.25 million via Simone Song Properties.

Located at 16 Chittenden Avenue at the corner of 186th Street in the Hudson Heights neighborhood, slightly north of the George Washington Bridge, the Pumpkin House has earned its curious name for its eccentric exterior. From the opposite side of the Hudson River, some say the structure appears like a jack-o-lantern, with the lit windows like carved facial features, sometimes bathed in a subtle orange glow from the sun.

The house last sold for a few million in 2011, then belonging to an interior designer named William Spink. He had been renting the lower floor as an apartment while living on the upper two floors. (He didn’t seem to be particularly keen on the pumpkin reference, though, judging from a New York Times profile.) However, the dwelling’s original history dates back to 1925. It was commissioned by an engineer named Cleveland Walcutt on a patch of land purchased from the estate of James Gordon Bennett, the New York Herald’s publisher. Walcutt foreclosed on the house in 1927, and it passed through a few more owners in the following decades. It's recorded as having had only 4 owners since its construction.

In the photos below, you can catch a glimpse of the interior, but it’s the view that truly lends The Pumpkin House its splendor: a vista that sweeps across the George Washington and Tappan Zee Bridges and the Palisades, showcasing the city’s stunning skyline. As for those jack-o-lantern-looking windows, they might be unusual, but they do drench each elegant room with sunlight. 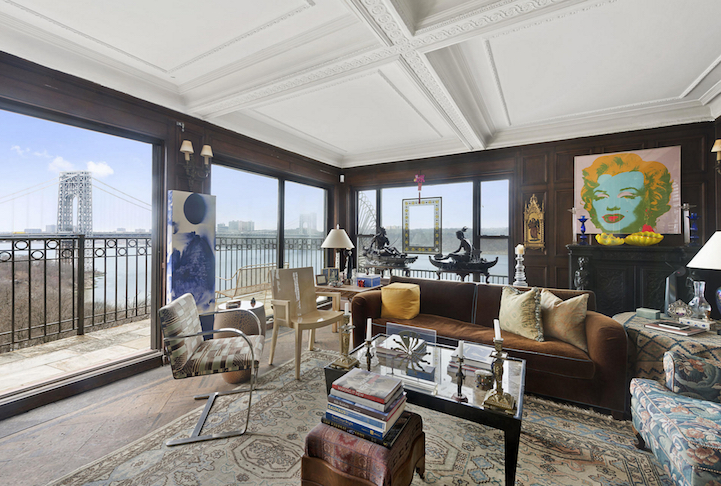 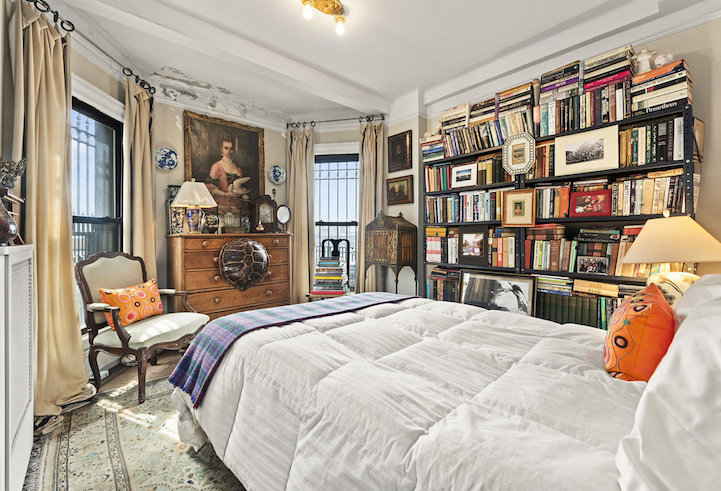 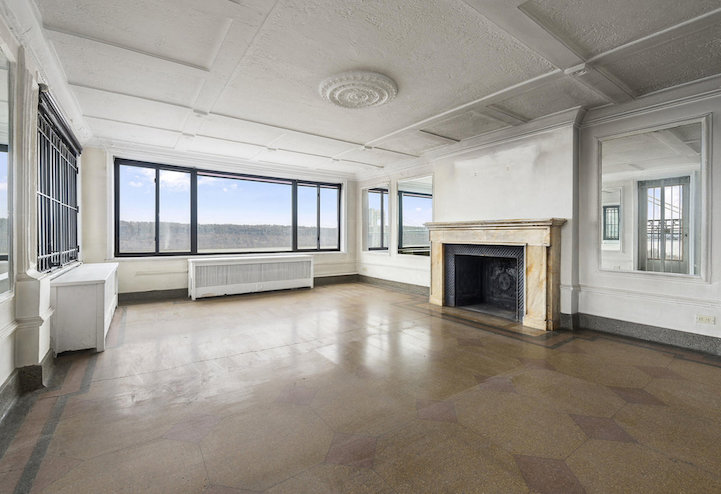 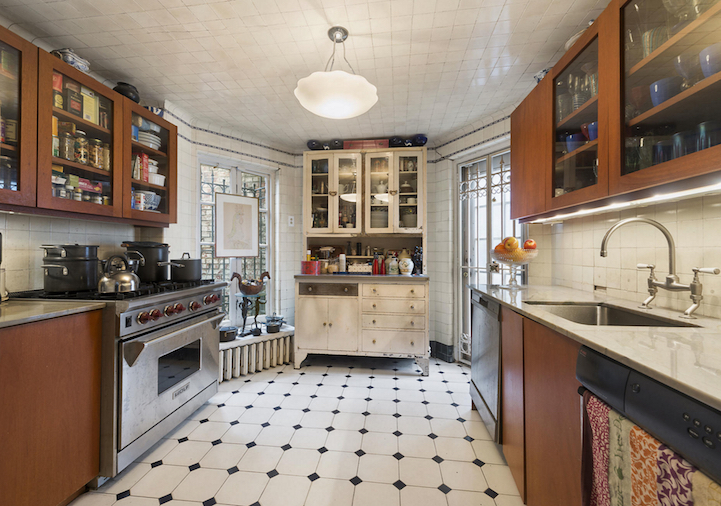 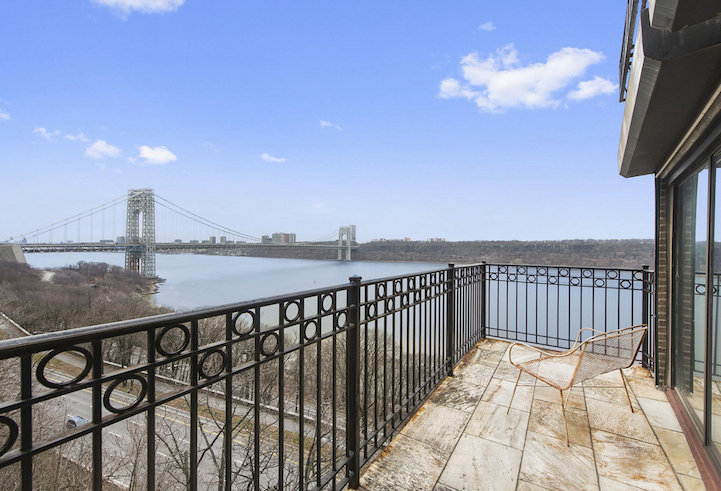 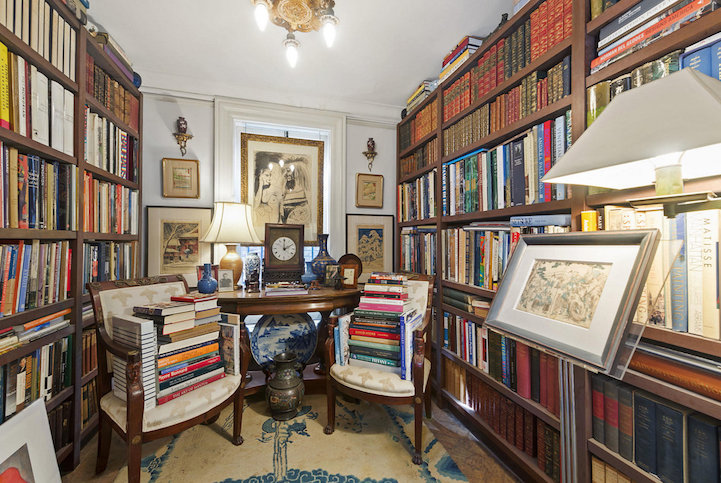 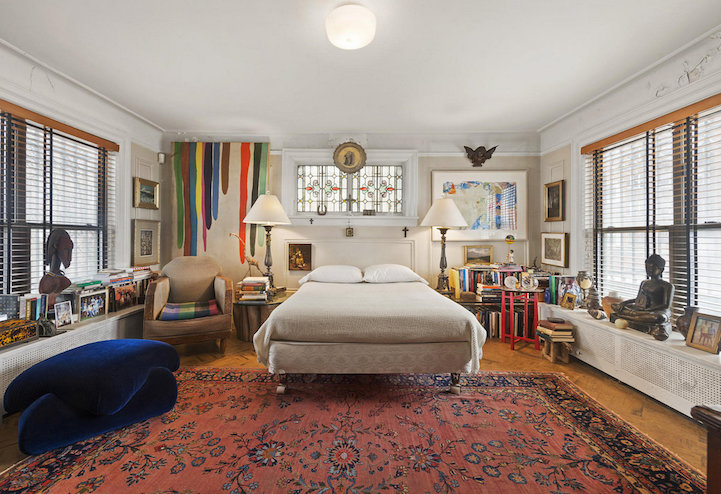 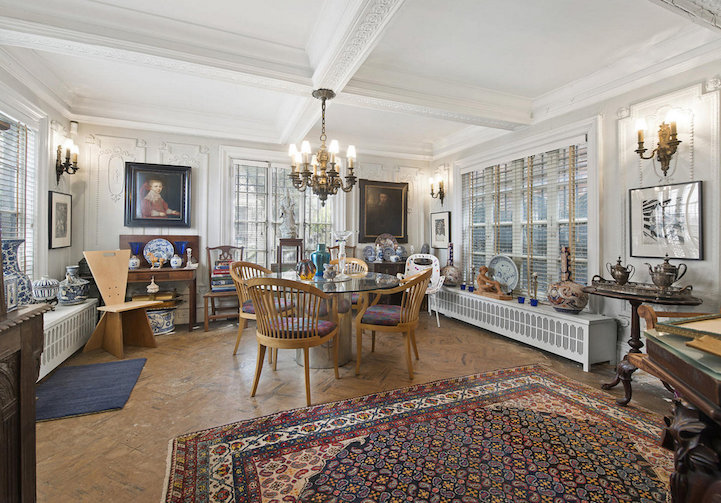 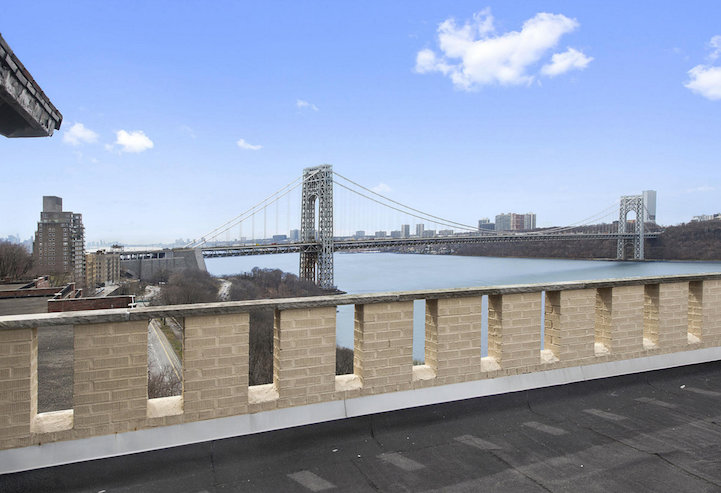 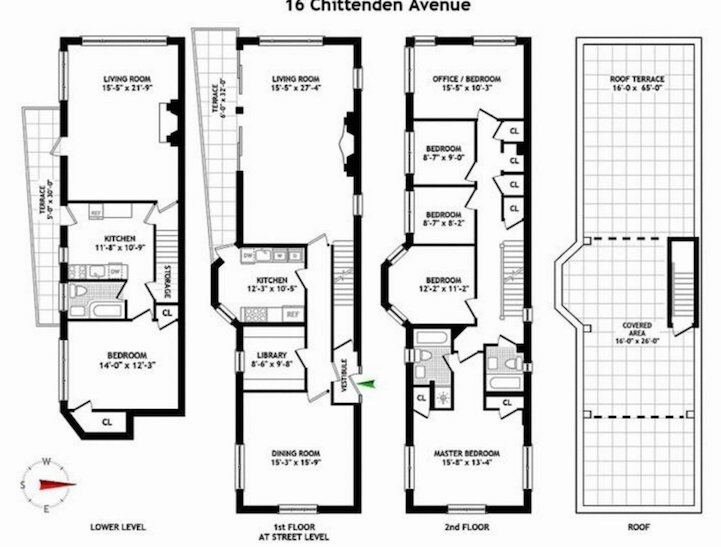 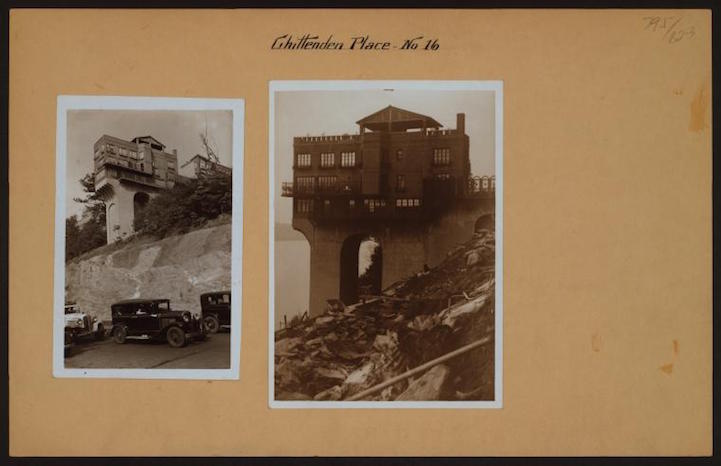 All images via Simone Song Properties.