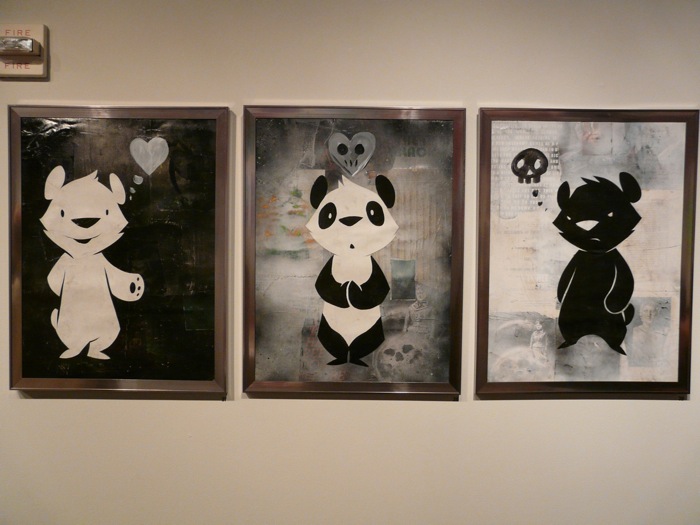 In 1994, Giant Robot was born with the purpose of documenting and promoting new, up-and-coming, underdog, overlooked, and hybrid Asian and Asian-American popular culture. Fifteen years later, the self-published magazine has not only evolved into a full-color, glossy publication with an international following, but also opened trend-setting shops and influential art galleries in Los Angeles, San Francisco, and New York City.

You can catch the group show at the Japanese American National Museum in Downtown Los Angeles until January 24th, 2010. 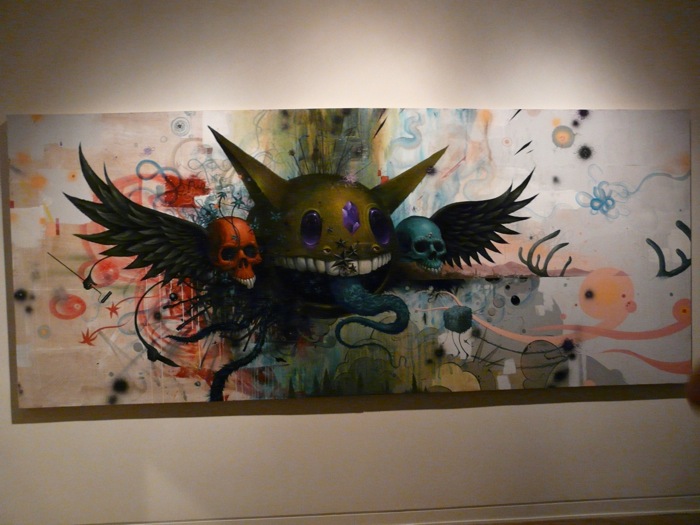 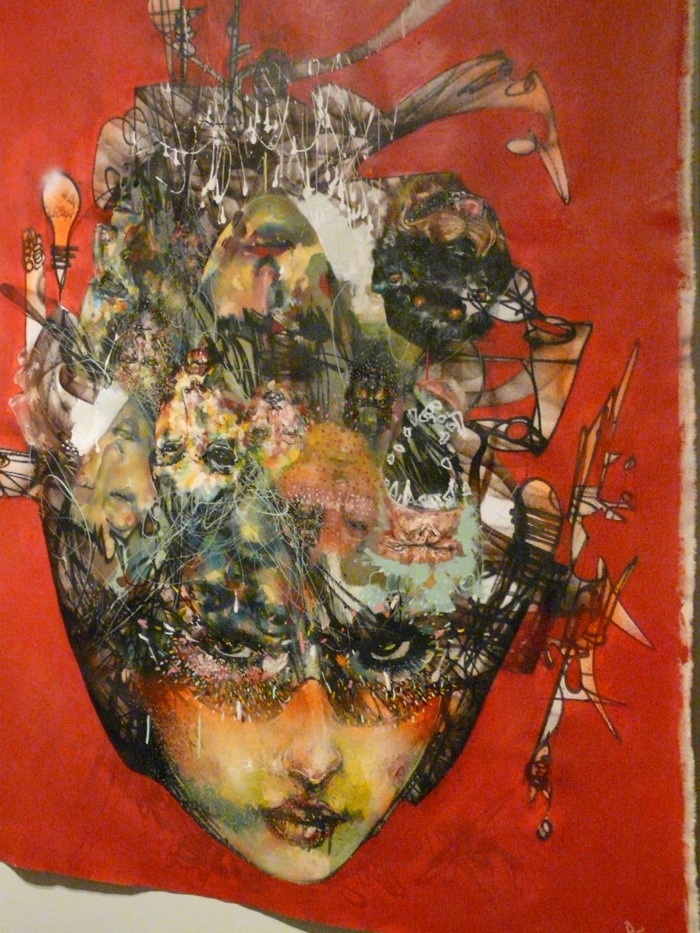 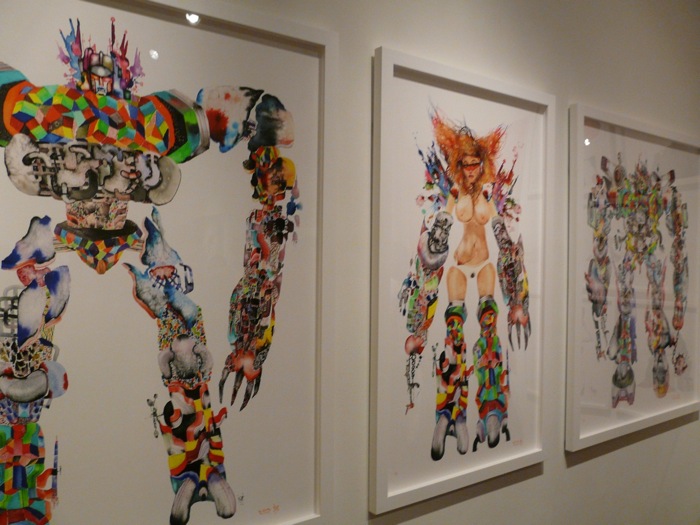 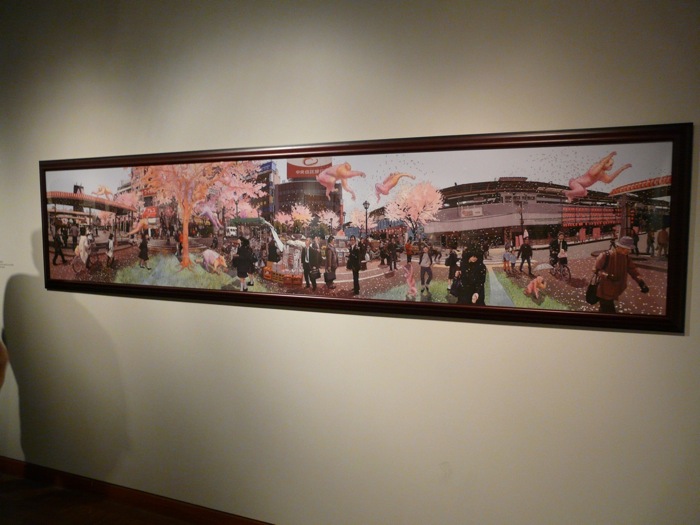 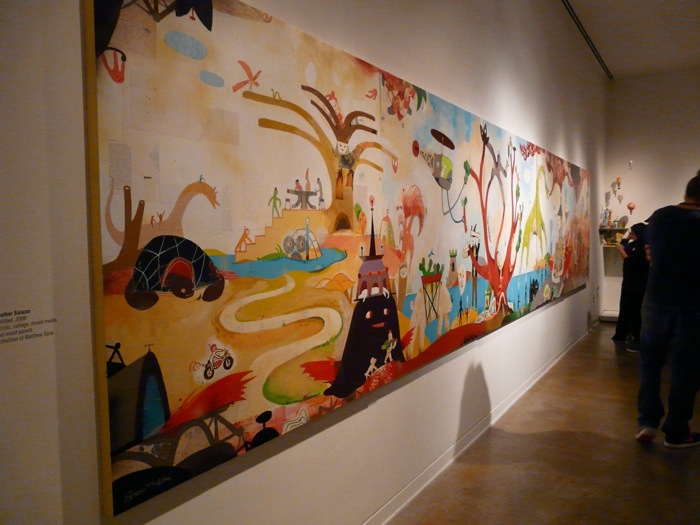 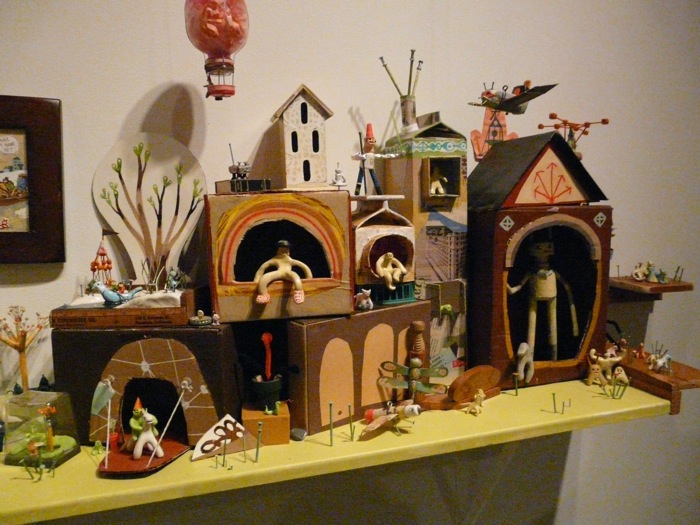 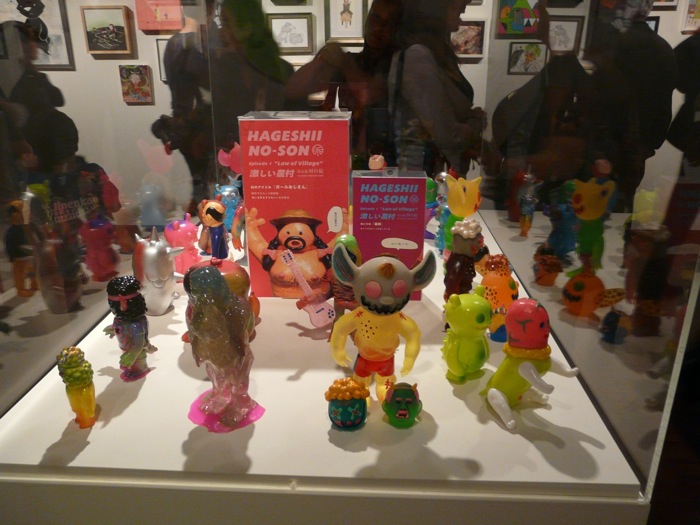