Elderly Man Holds On to Eternal Love Through Photographs 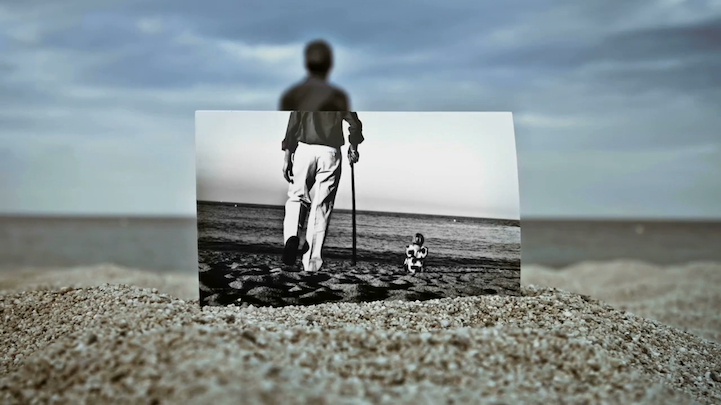 Paper Memories is a touching short film by Barcelona-based filmmaker Theo Putzu that explores themes of loneliness, love, and memories. The seven-and-a-half-minute video is an artistic audiovisual presentation featuring an unnamed elderly man feeling the unsettling pangs of loneliness as he longs for the past and the company of loved ones who have already left this world. The story truly begins when he happens upon an old box full of letters and nostalgic photos.

Using approximately 4,000 photos to piece together the stop-motion film, Putzu takes viewers on a journey with his nameless protagonist as the older gentleman follows the image of whom we are led to believe is his late wife. His endless trek through the city, despite his fragile state as he needs the aid of a cane, is telling of his aching desire to be reunited with his beloved partner. By the end, he is finally able to set down his guiding photo on the beach and join her as the tide calmly rolls in and out.

Be sure to watch the beautiful short film in its entirety, below. 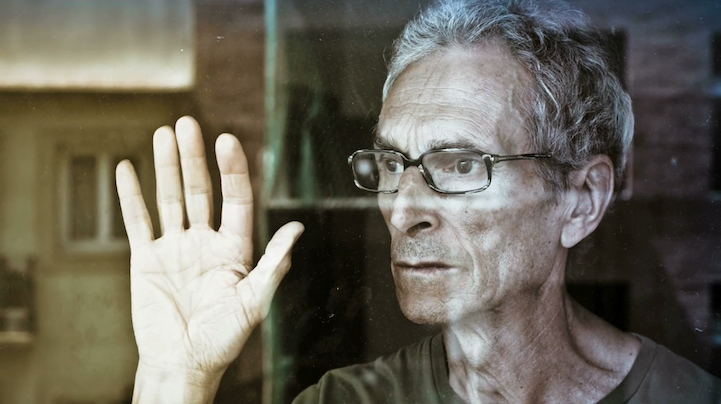 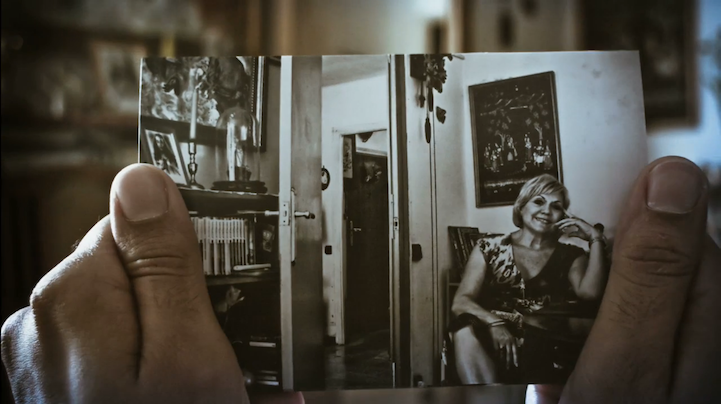 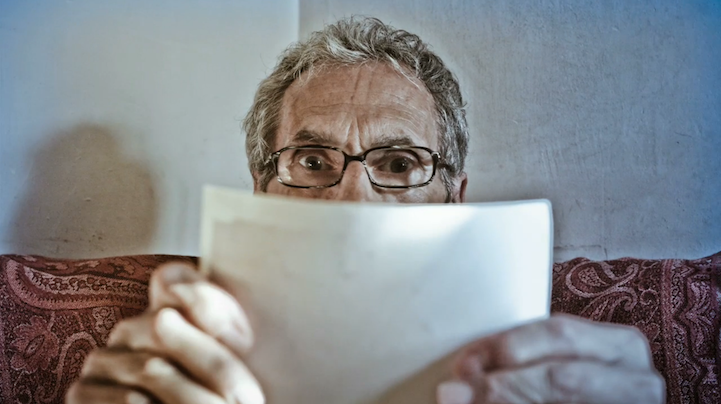 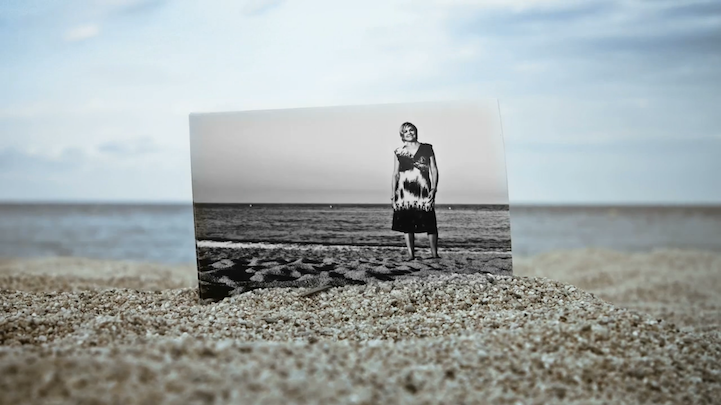 Theo Putzu on Vimeo
via [PetaPixel]