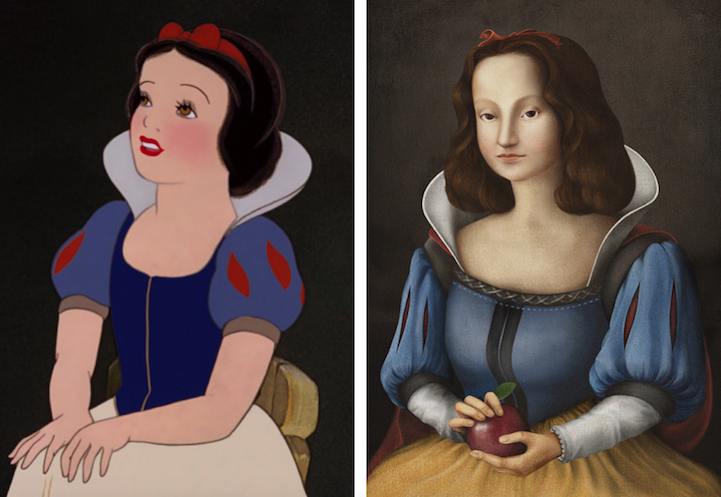 Designer Thunyamon Charoensuttikul has taken Disney's princesses back in time to give them a Renaissance makeover. Using iconic characters such as Snow White, Mulan, Cinderella, and Rapunzel, Charoensuttikul made it look as though they were the muses for portraits during the 15th-century. While it does seem that these princesses were painted, the artist actually executed all her pieces digitally. If you look closely, you'll notice that the paint appears crackled and textured, which perfectly symbolizes how Charoensuttikul combined the old and the new using her virtual tools.

Not only do the works collectively look as though they were created during the Renaissance–the characters themselves do, too! Along with their famous costumes and props on display, the princesses are all showcasing a slight, demure smile. In place of eyebrows, there's a distinct, shadowed brow bone and their noses can be seen as a prominent feature on their faces. Ultimately, these women impressively resemble a Disney version of da Vinci's Mona Lisa. 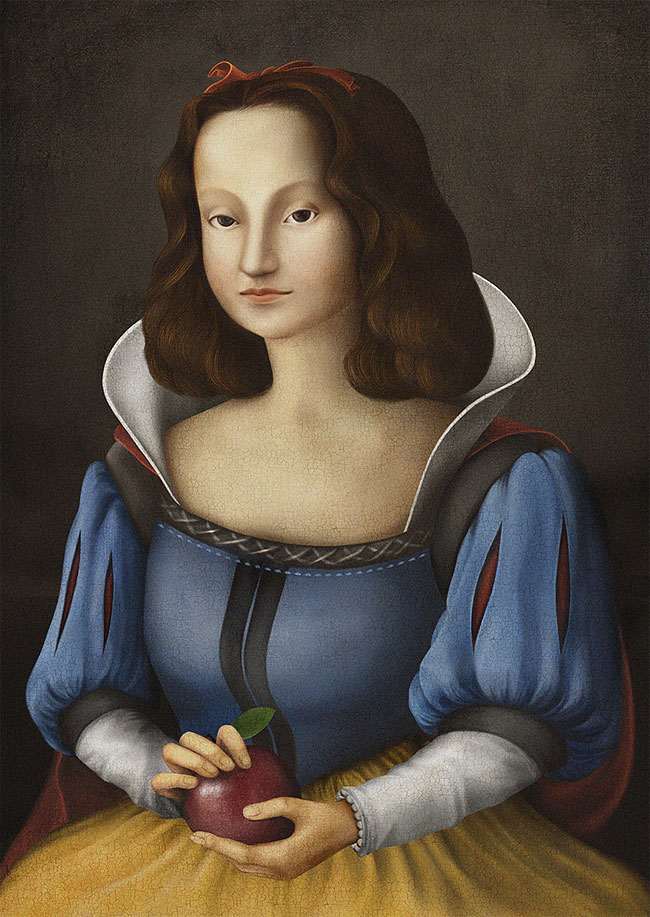 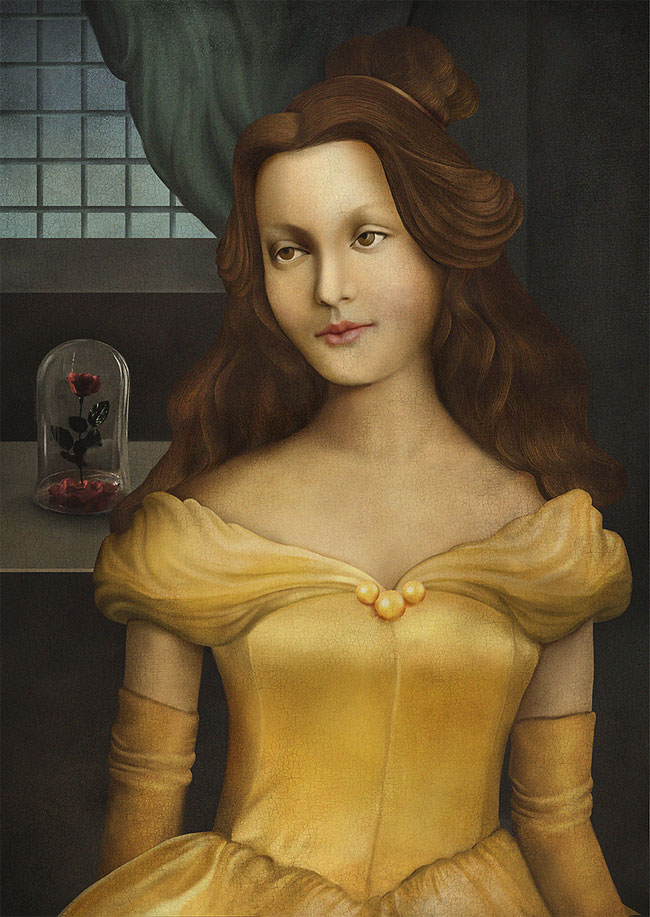 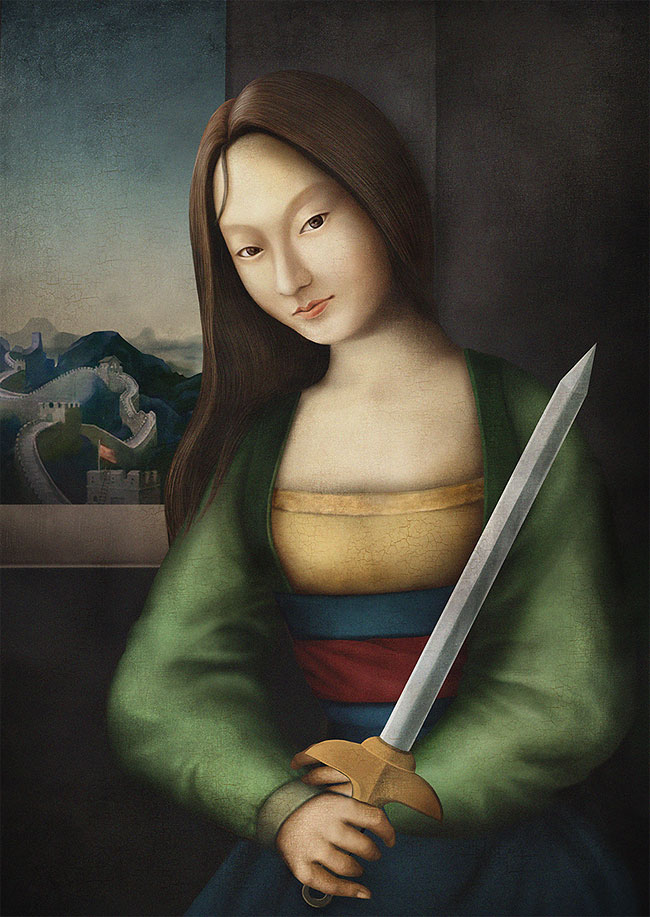 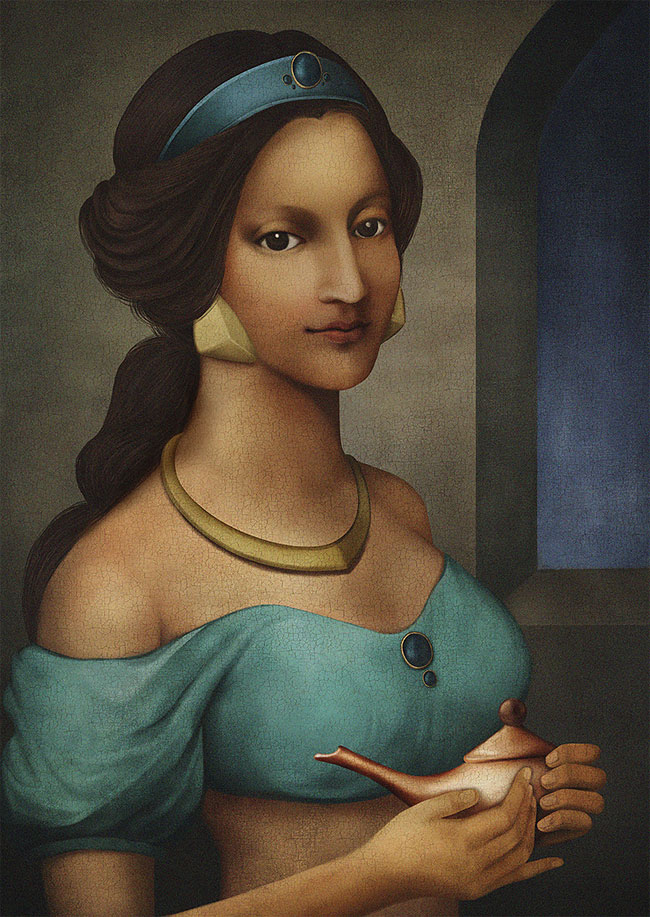 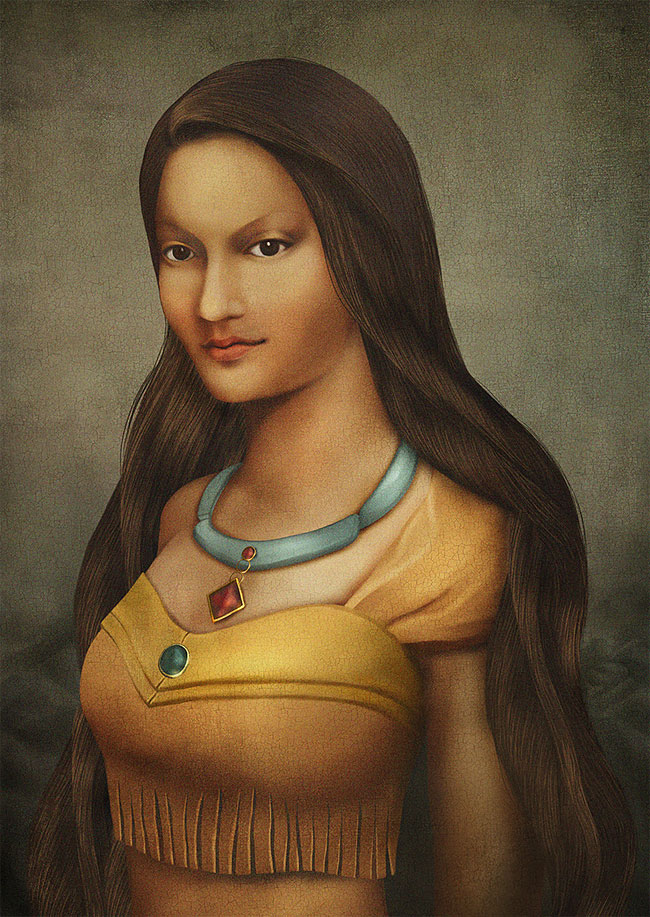 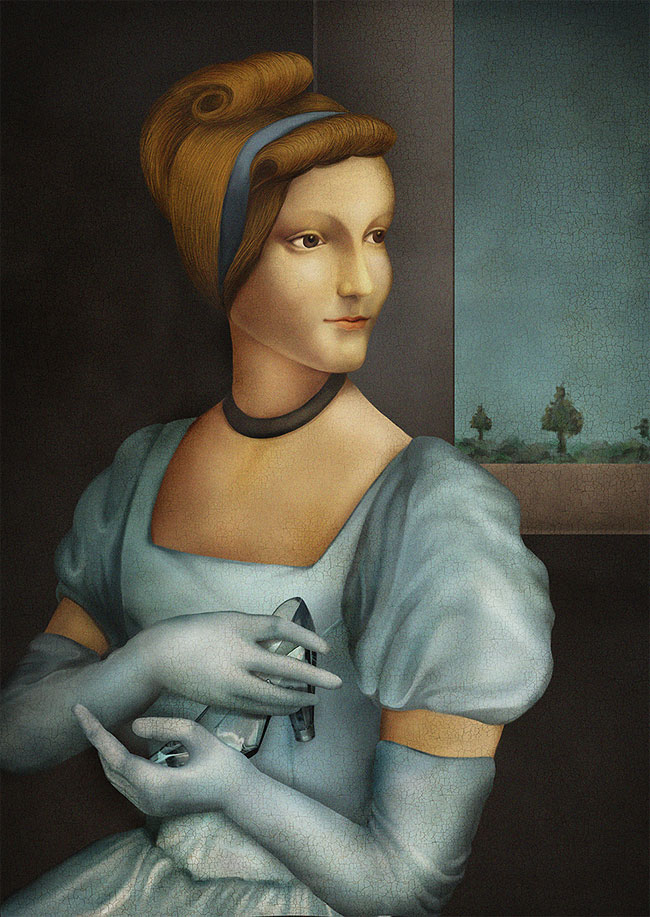 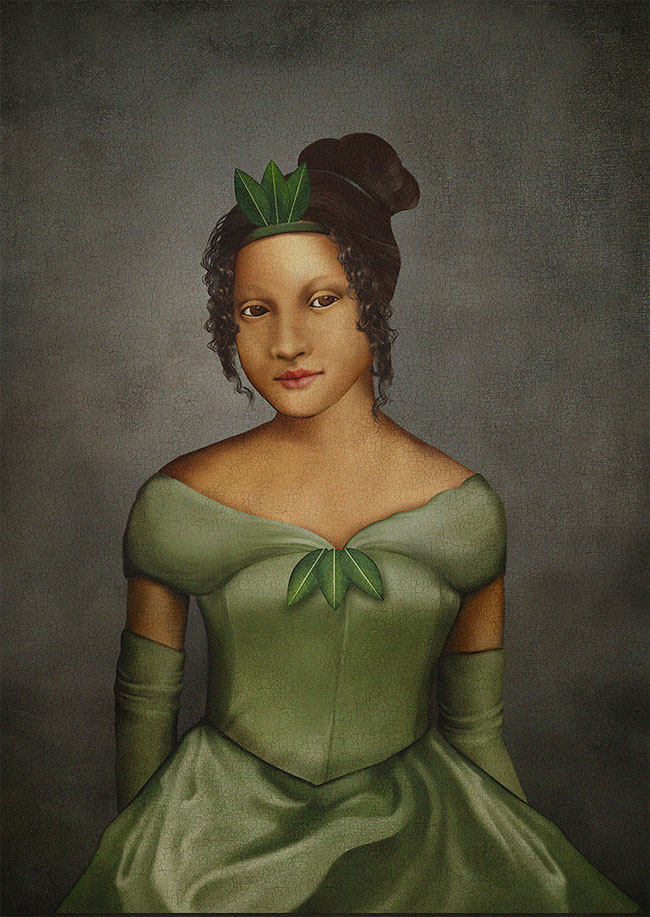 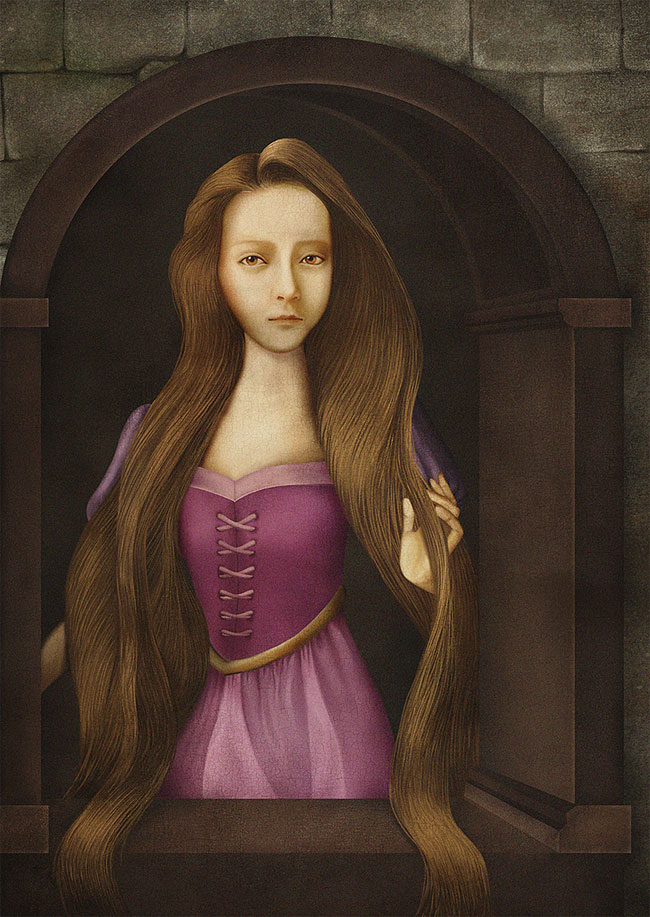 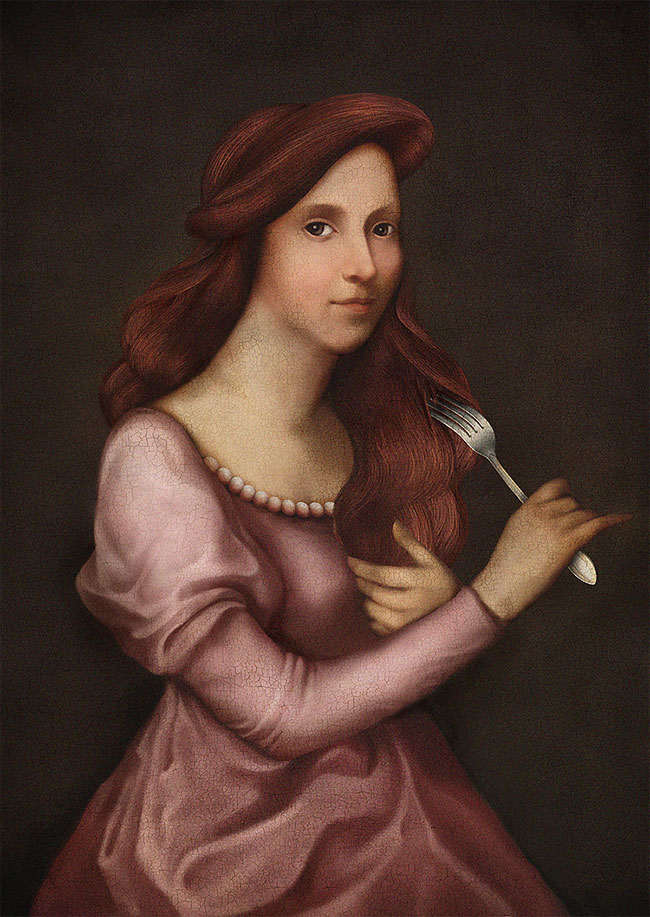 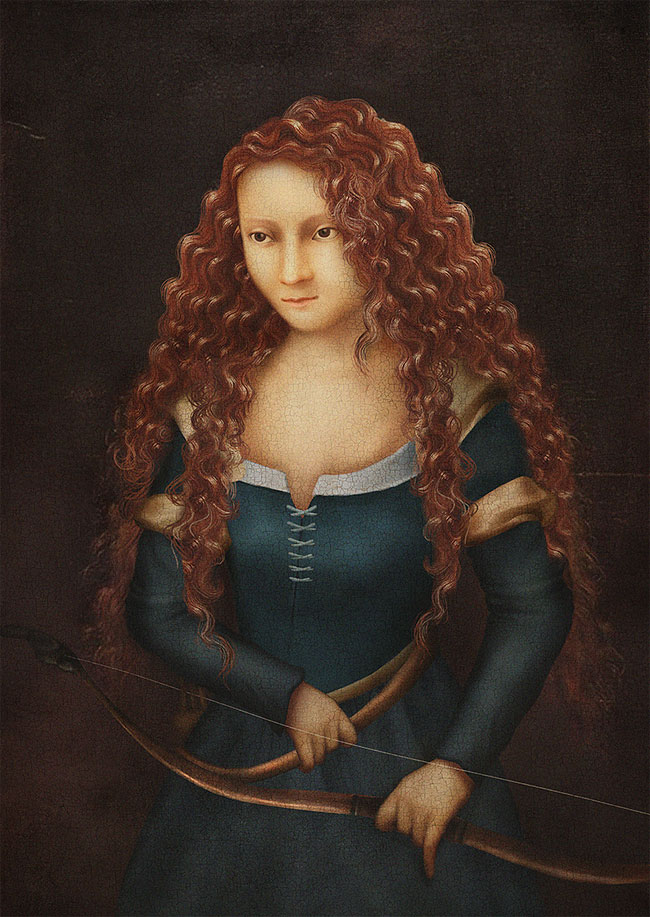