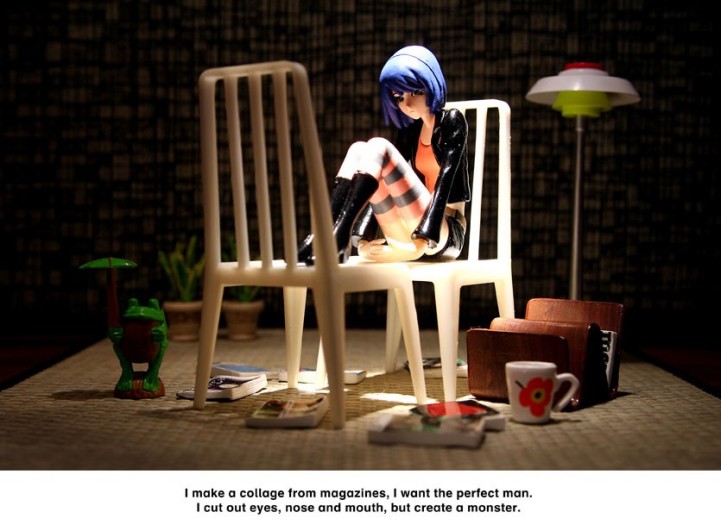 London-based multimedia artist Nigel Grimmer makes toys come alive in this creepy cool series titled Be Careful of Things Left Behind. It's an ominous title that works perfectly with his creative scenes. “This is a series of work I created in Tokyo in 2005,” he says. “The images were constructed using toys and models from around the city. ‘Be Careful of Things Left Behind' was a sentence spoken to me by an ATM machine. They were the only words I heard in English during a day I spent wandering around on my own.” 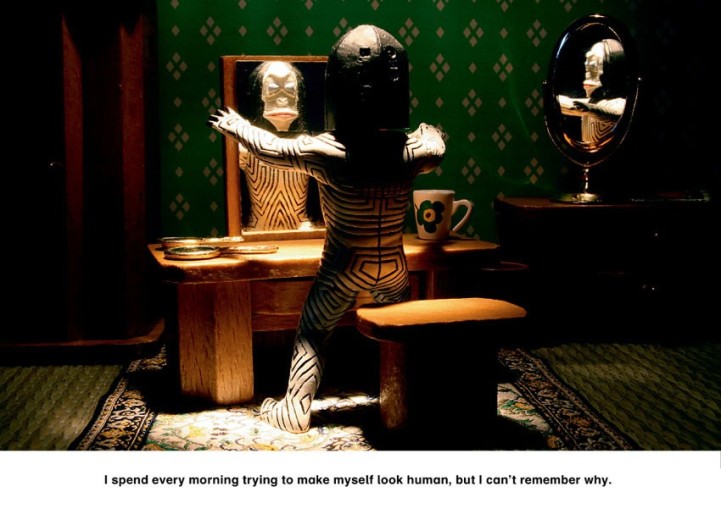 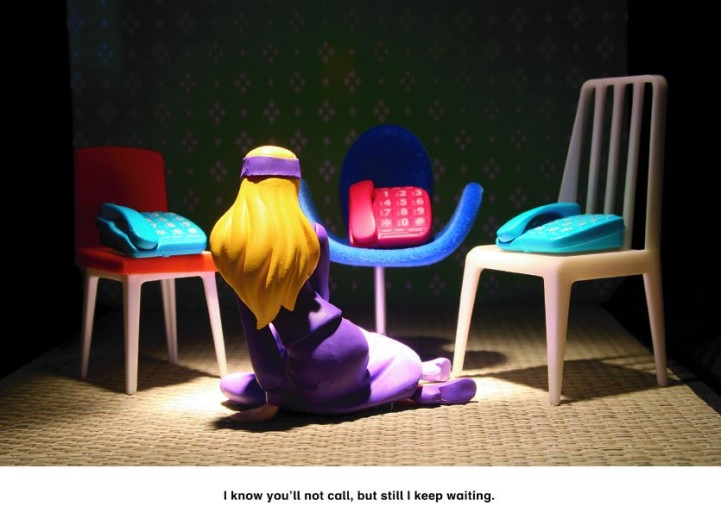 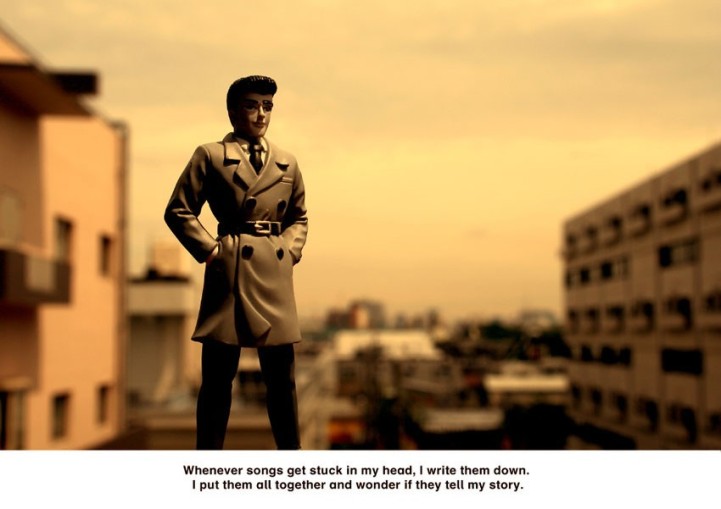 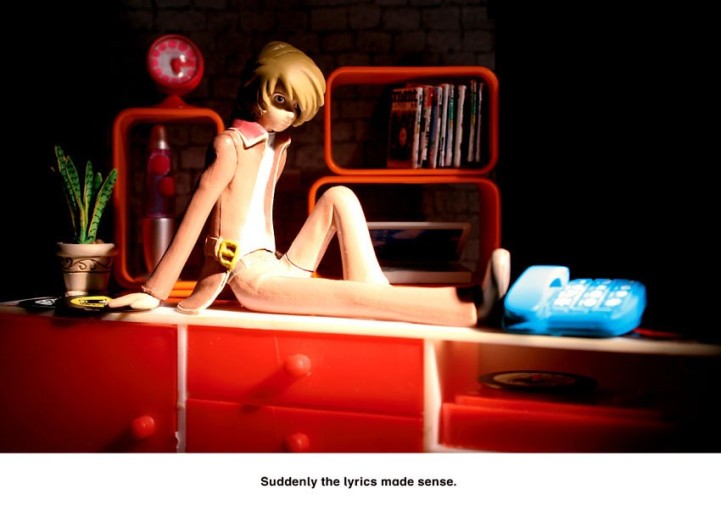 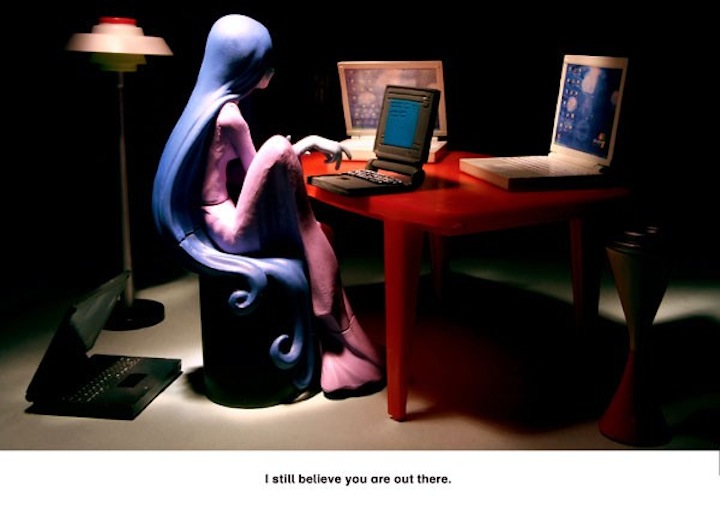