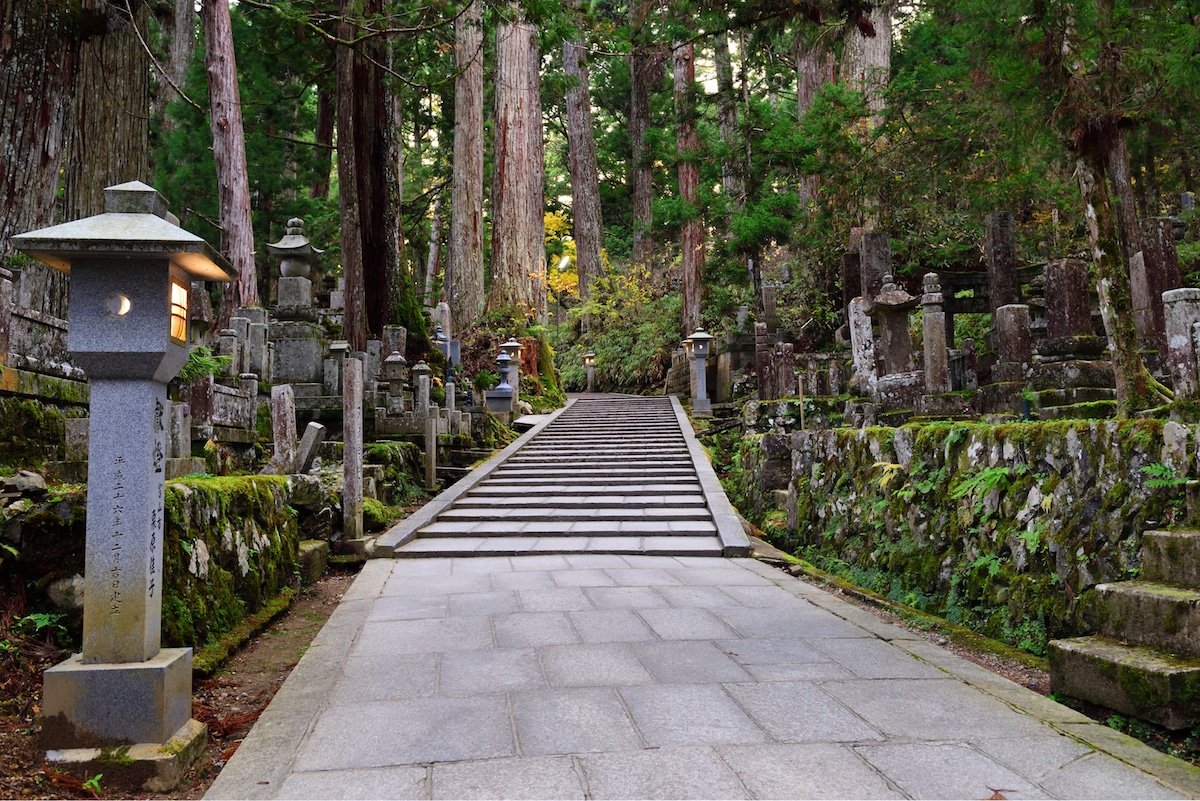 The world is running out of space to bury the dead, so people are searching for respectful—and environmentally friendly—solutions. In Hong Kong, this means building vertical cemeteries and encouraging cremation, and in the greater Seattle area, this means offering a service to turn humans into compost. Similarly, Japan is promoting Jumokusō, or “tree burials,” as an alternative to traditional gravesites.

This relatively new concept was first proposed in 1999 by Shounji Temple in northern Japan. It requires the deceased to be cremated and buried in the ground, upon which a tree will be planted instead of a headstone. This option gives families the opportunity to perform the same religious rituals that would be traditionally done at stone markers—respecting Japan's Buddhist culture—while also being eco-conscious.

Another reason tree burials have risen in popularity is their affordability. Japan has one of the lowest birth rates in the world, and many adult children cannot afford to bury their deceased parents and grandparents in costly traditional funerary practices. With more and more people searching for thoughtful and environmentally friendly resting places for the dead, tree burials appear to strike the perfect balance.

“Tree burials” have gained popularity in Japan as space for cemeteries have become more limited. 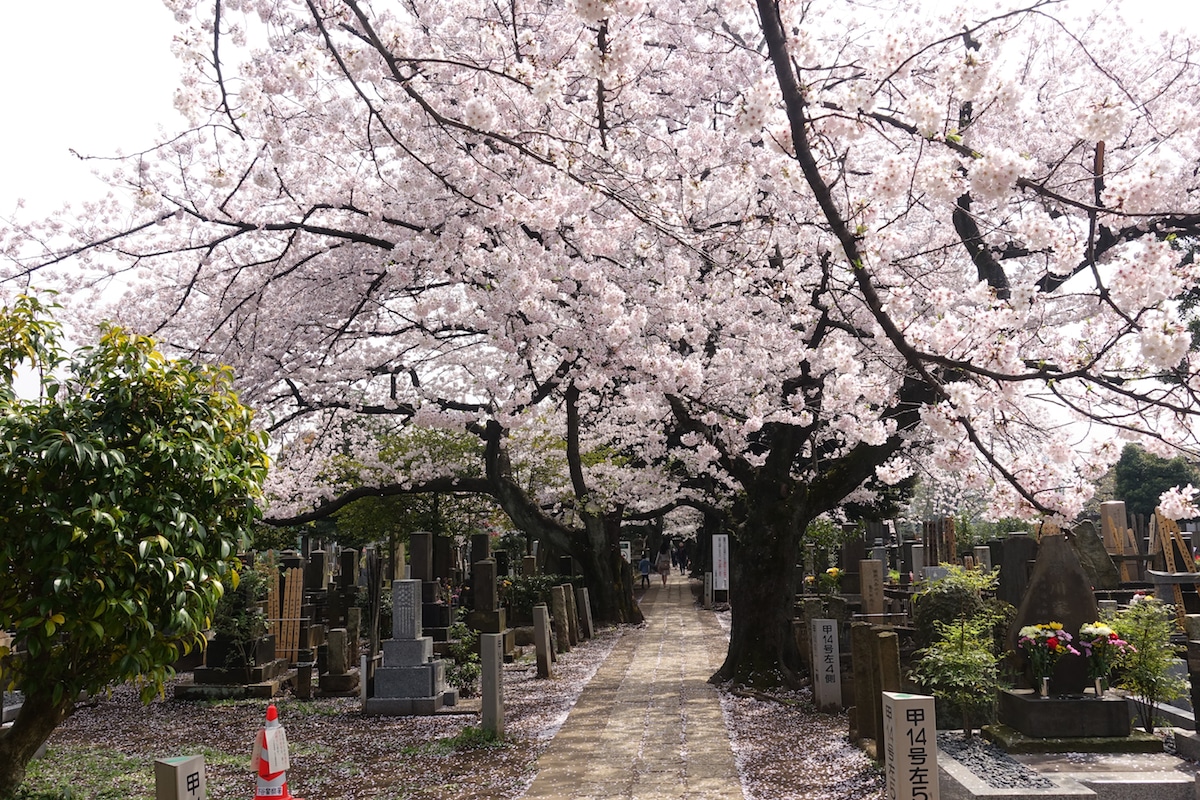