Capturing the Violent Moment of Sneezing 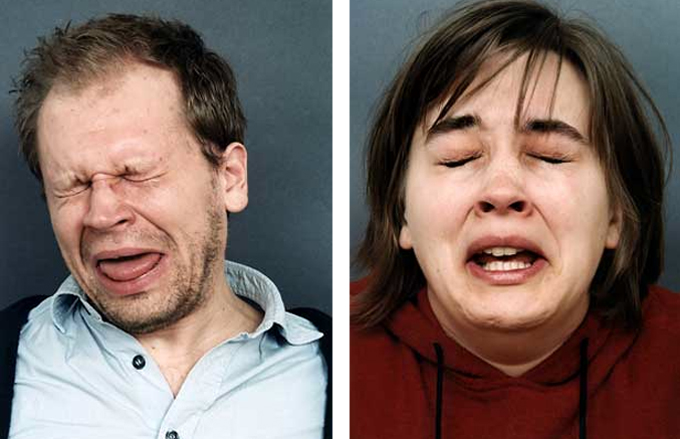 Swedish photographer Ulf Lundin created this hilarious series, entitled Bless You, in which he captures some of the less flattering moments of his subjects as they are mid-sneeze. To start, the artist invited people to his studio. He sat them alone in a room and asked them to freely sneeze in front of a video camera. In doing so, the artist captured that uninhibited moment of satisfaction where his subjects performed their giant sneezes without hesitation.

Lundin says, “Sneezing is something trivial as all people do, but a violent and dramatic reaction where we completely lose control.” Yet, often in the public eye, people have been known to stifle and restrict sneezes to soft “achoo's,” denying themselves that sweet relief of a full-on explosion. By leaving the room, Lundin liberated his subjects to sneeze unreservedly and, in some cases, without following the classic “cover your mouth” rule. Gross. 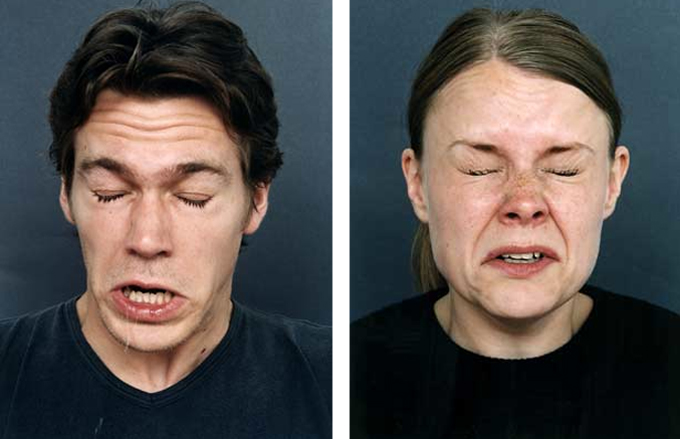 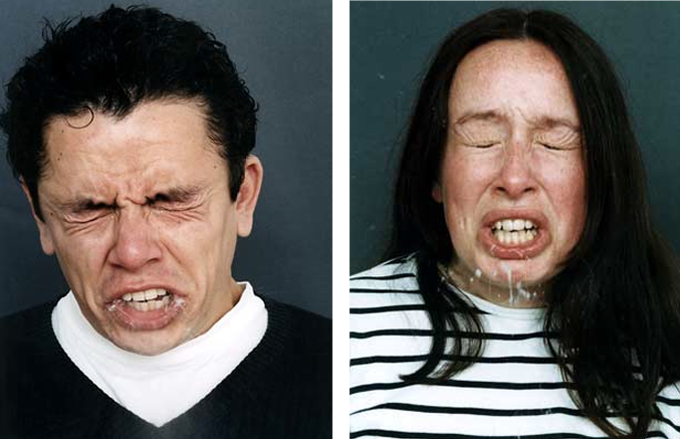 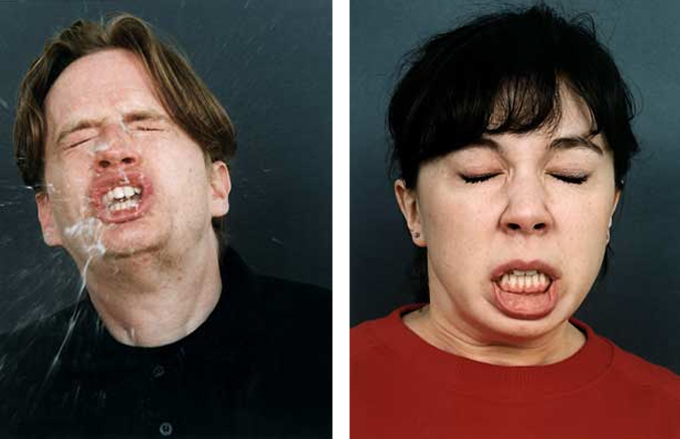