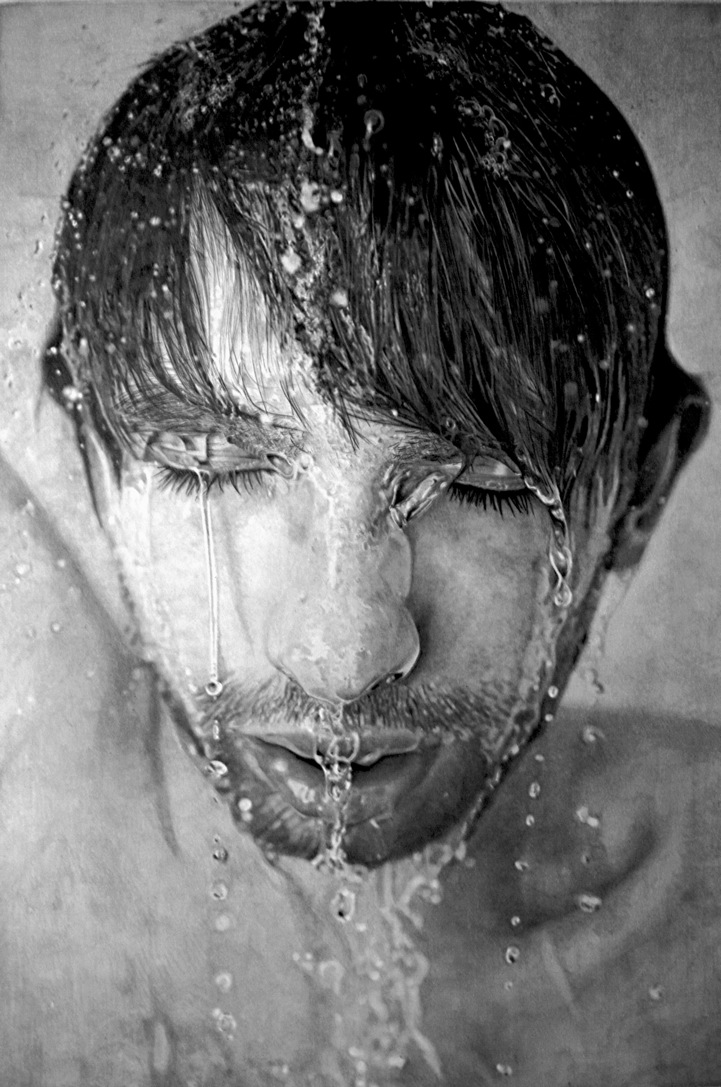 We've come across plenty of talented hyper-realistic artists, here on My Modern Met, and yet there's something that stands out about Paul Cadden's intricately detailed paintings and illustrations. His images depict everyday people in everyday situations, but the Scotland native is able to bring to life something more. Though we may not know Cadden's subjects, we have an idea of who these people are and can cultivate a story for each of them. It's the artist's craft that adds something special to what we would otherwise deem ordinary or mundane. In his own words, his creations “intensify the normal.”

Even more so than simply replicating a photograph or video still, Cadden creates a softer and more complex focus on the subject depicted. He maintains that hyper-realism is about more than representing reality in a new medium. It is, instead, about creating the illusion of a new reality – one that merges a believable, life-like appearance with emotional, social, cultural, and political themes.

We got in contact with Paul and had the chance to ask him a few questions. Be sure to check out our interview, below. 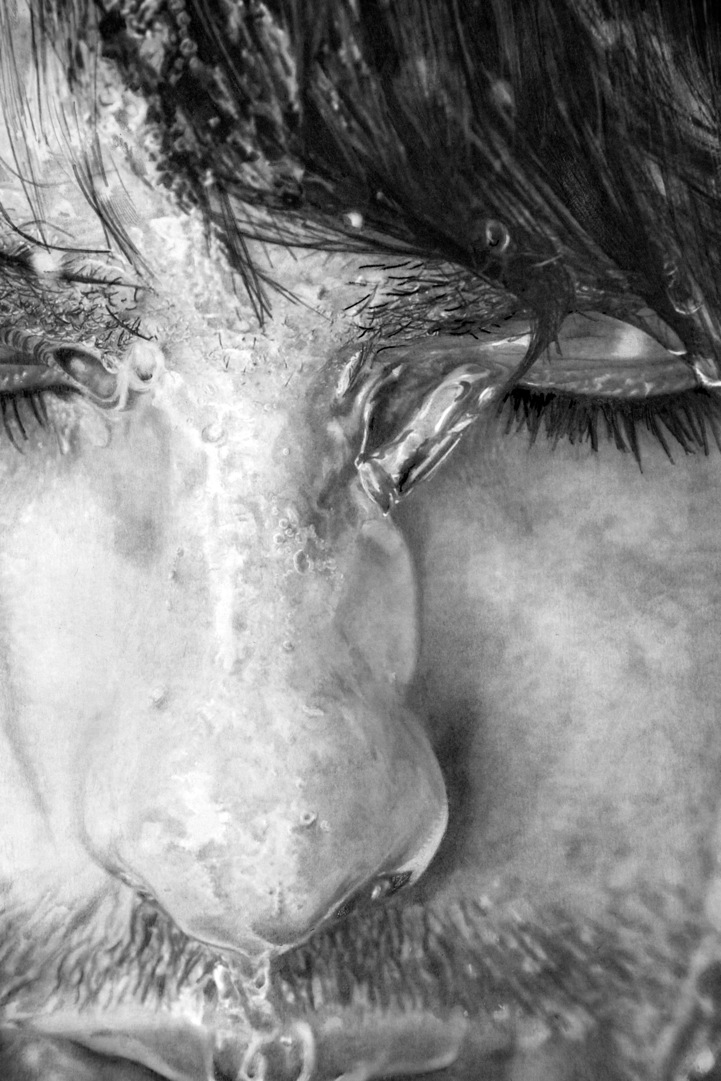 Out of all the hyper-realistic artists we've come across, your work is one of the most life-like.  How long has it taken to perfect your craft?
I have been drawing for as long as I can remember. I found it to be the best way to escape my surroundings, so I was always practicing, drawing anything I could find. The first thing I remember drawing over and over again was a toy tank; even something so destructive had became beautiful in my mind. However, I did take quite a long break from my drawings when I was in my late 30s whilst working for a number of years as an illustrator, mainly being 3D based. After returning to work with more traditional media, I found the experience I had gained during this time contributed to refining my abilities in my craft of drawing. 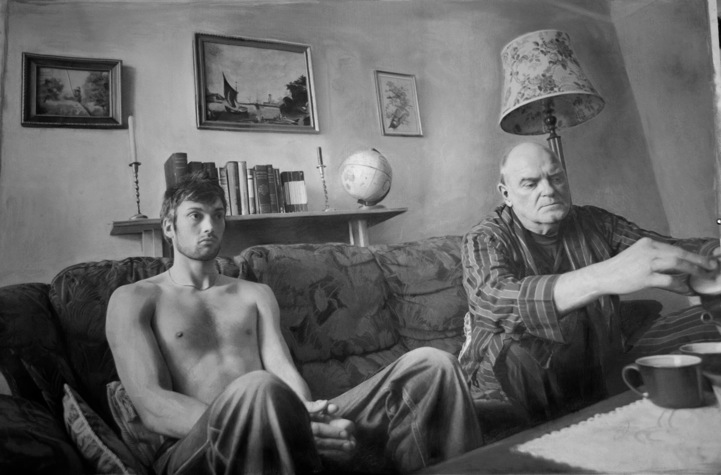 During the process of creation and when you finish a piece, what type of thoughts/emotions run through you?
Difficult question. During the process of the drawing I don't feel anything at all…mainly frustration that it's not working.  The real emotion comes at the beginning of a drawing and there's also a need for me to connect in some way to the subject matter. The most important time is when the pictures is finished. I question whether I have managed to create an artificial intensification of ‘fact', which in the end should be more stimulating than the reality of the photo. The concept is for the viewer to connect with ordinary subjects, allowing them to see how incredibly beautiful, mundane everyday events and people can be. When this happens, I am happy. 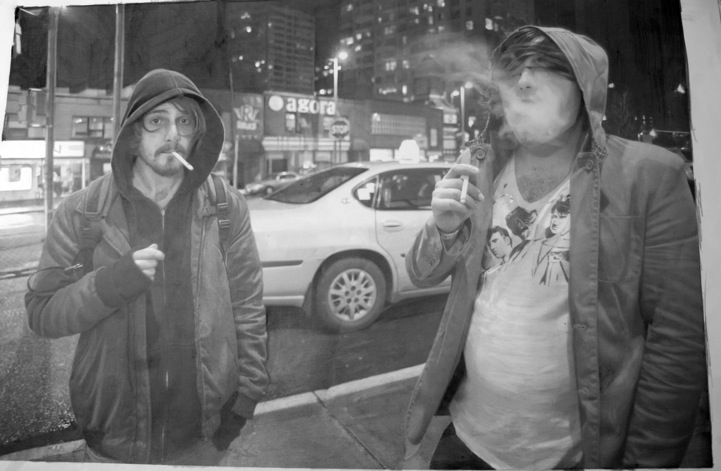 From the perspective of an artist who draws portraits, do you think it's somewhat possible to see a person's life by looking at their face?
The ability to look at someone's face and see a life in front or behind them is magical. We all have the ability to do this if we just take the time to see and use our imagination. I love looking at older people's faces, wondering who they loved and what lives they led. In Western society, we don't seem to revere age. By walking past a homeless person we make them invisible, but to me they are the most visible, a reflection of all of us. 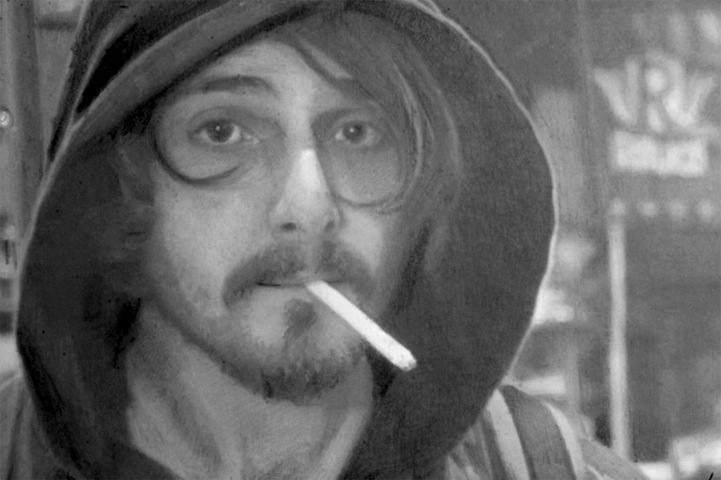 On your website, you make a statement about how media can skew reality and misrepresent the truth. How do you think think people should respond to the media?
My first question question would be “What is the role of the media? Is it merely to cater to the financial interest of their owners? What type of news are they reporting and why?” I would urge everyone to read Manufacturing Consent: The Political Economy of the Mass Media by S. Herman and Noam Chomsky, for a real insight into the media.  A lot of people thought with the advent of the net and social media, etc., that there would be less interference by the government etc. I don't think this is true. Large websites will have their server bills to pay and will in return need commercial backing. Will they, in turn, be influenced by the financial interest of their sponsors? 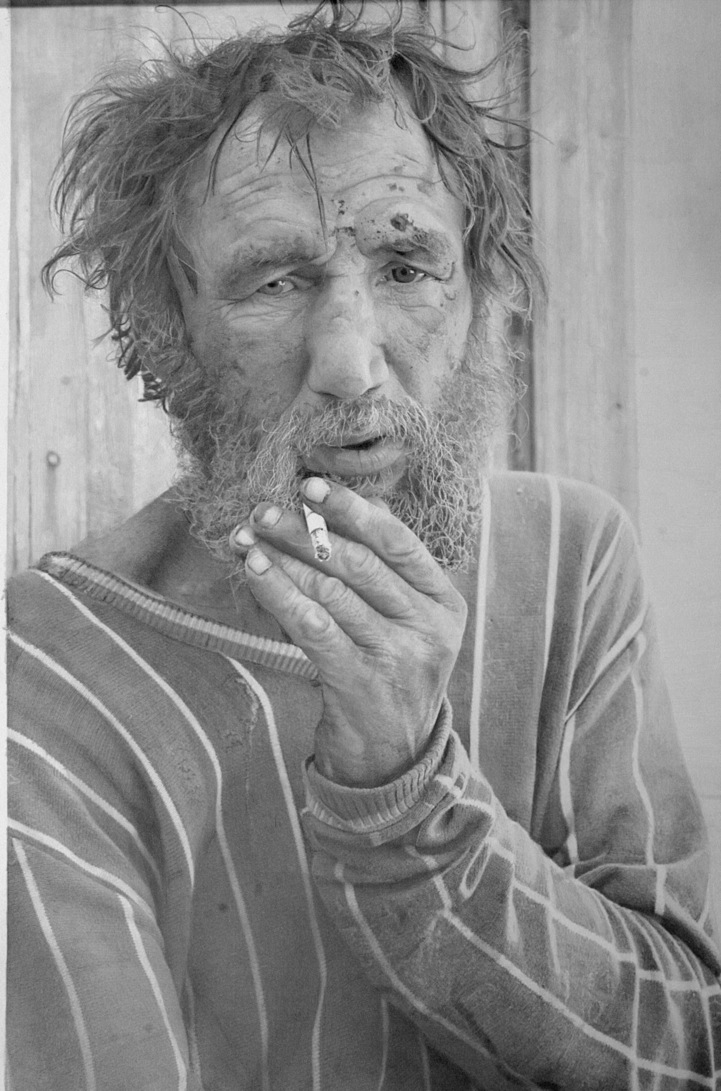 What's your take on Occupy Wall Street?
For me, it seems to represent the individual's dissatisfaction with the political status quo and the general failing of politicians to address ordinary people's concerns. Wall Street protests are tapping into an emotion, a feeling that the world is moving in the wrong direction and that large corporations have had their part to play in this. I suppose the most exciting thing is how it has spread and what “global democracy” actually means. 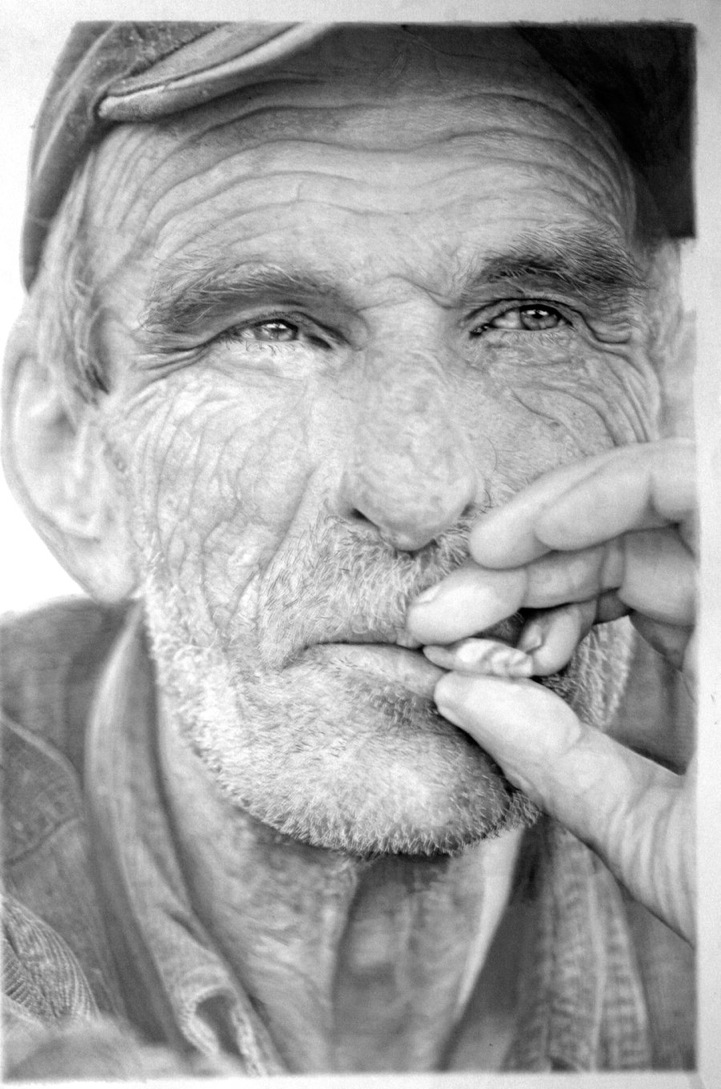 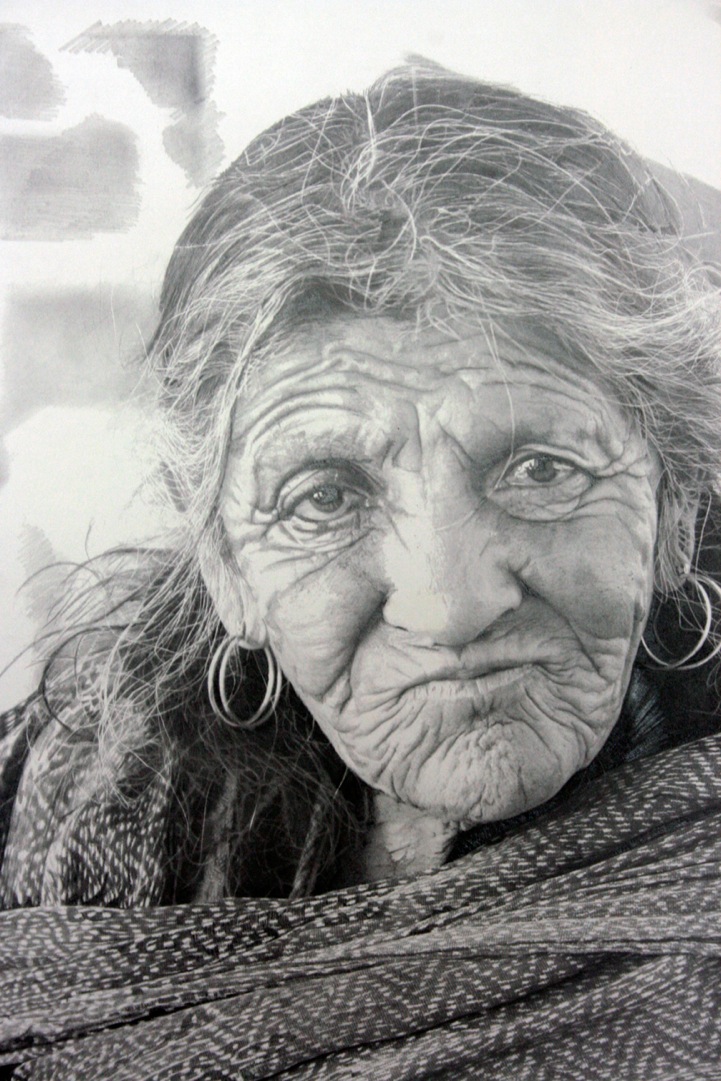 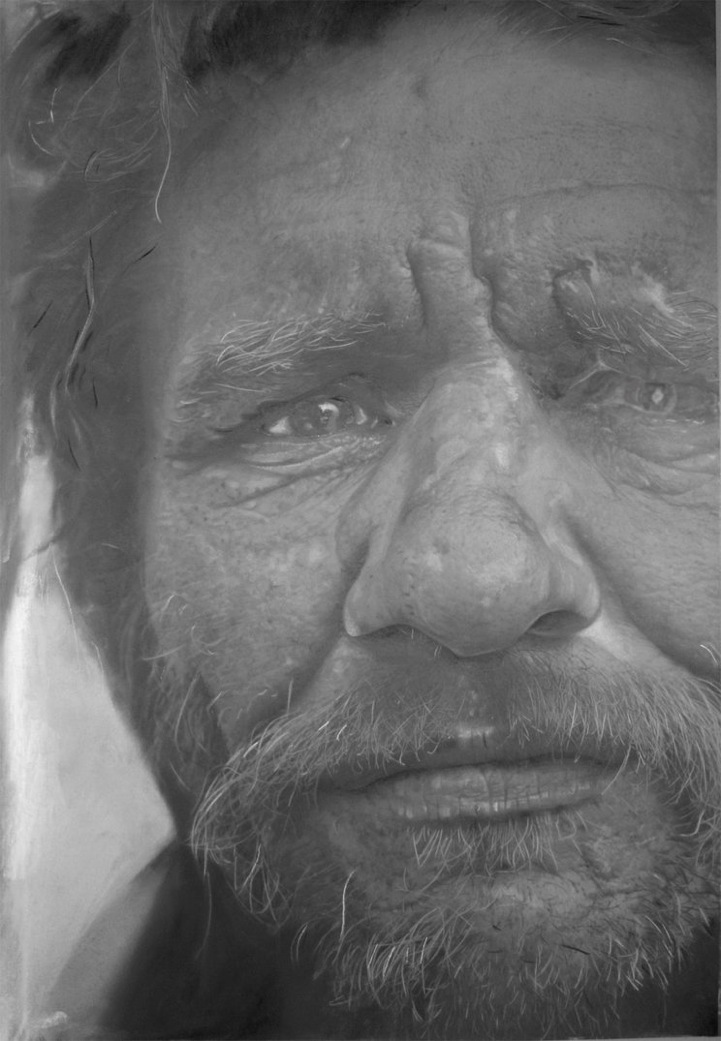 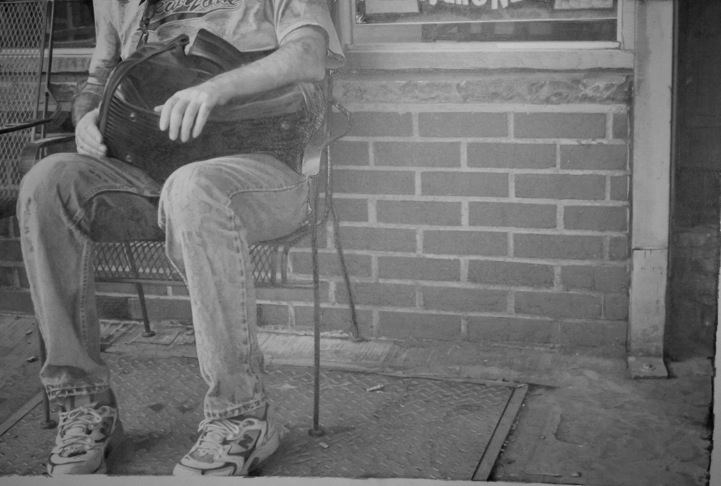