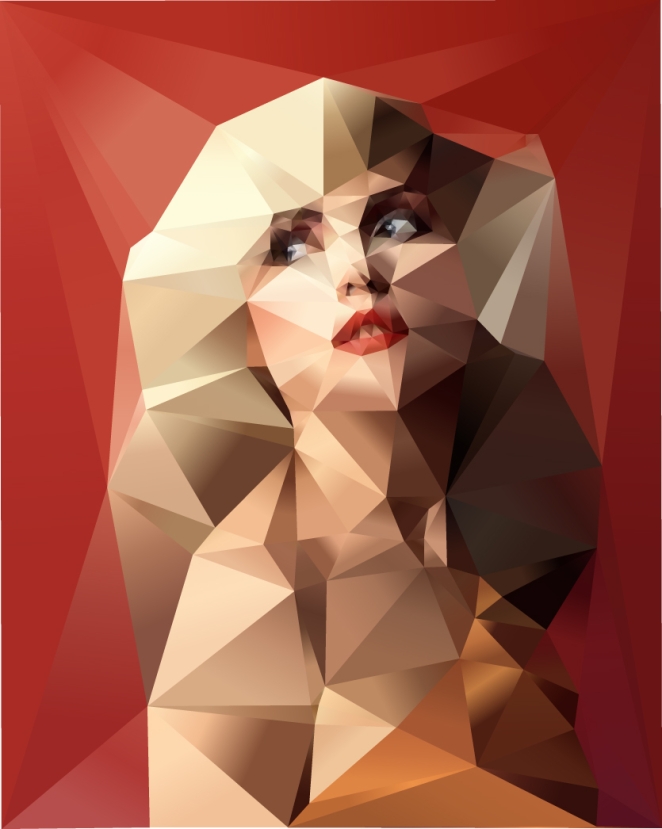 Jonathan Puckey is a graphic designer and programmer based in Amsterdam. What's amazing about Jonathan is that he's a leader in using modern technology to manipulate pictures and create pieces of art. Instead of relying on already existing tools, he creates his own, such as the ‘delauney raster', a custom-written image vectorization tool for adobe illustrator. Though those tools may be foreign to someone that's not an artist, like me, I can appreciate the beauty of his work and his motivation to break new barriers in art and design. “I attended a lecture by Karel Martens in 2005. He was talking about how much his work is based on the limitations of printing techniques such as letterpress and litho. I felt very jealous, because my computer doesn't have any limits. Being able to produce anything feels like a heavy weight on my shoulders. Every single decision becomes so full of meaning; I could have done it in thousands of other ways. Tools are able to create a little world of logic that break up all these decisions into larger pieces. You've already solved a number of problems by creating the tool and now you're left to spend more attention on performing the design.” 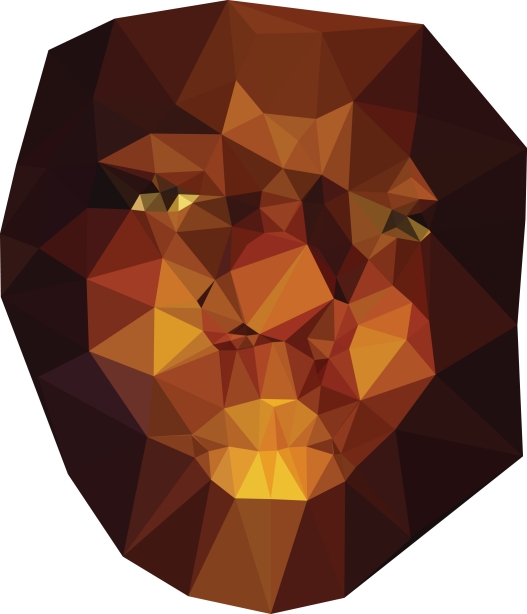 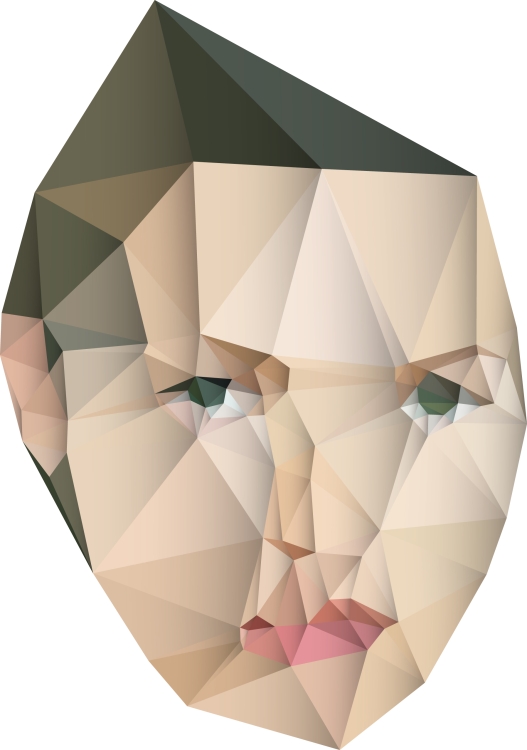 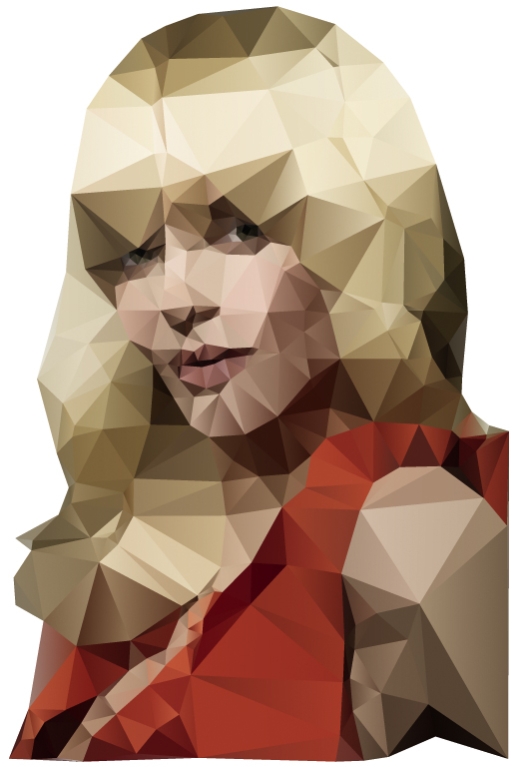 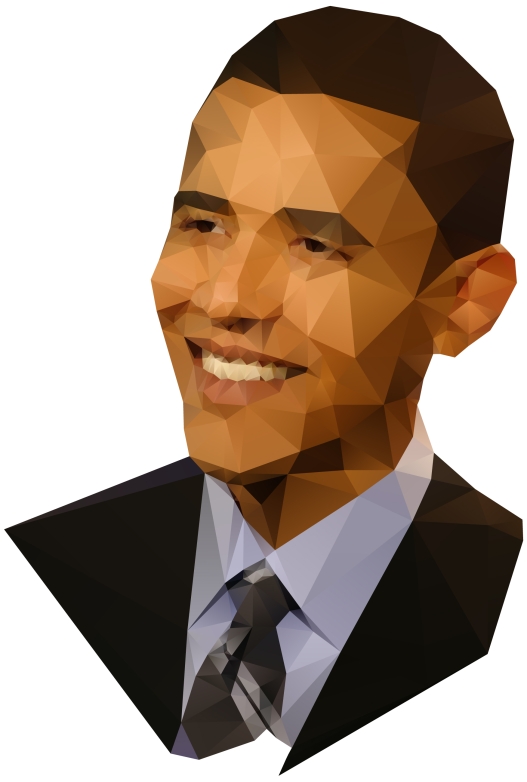 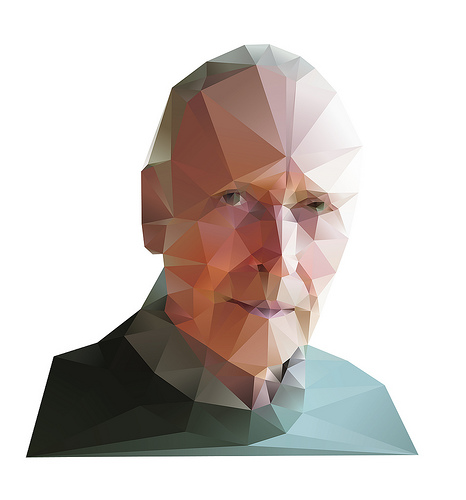 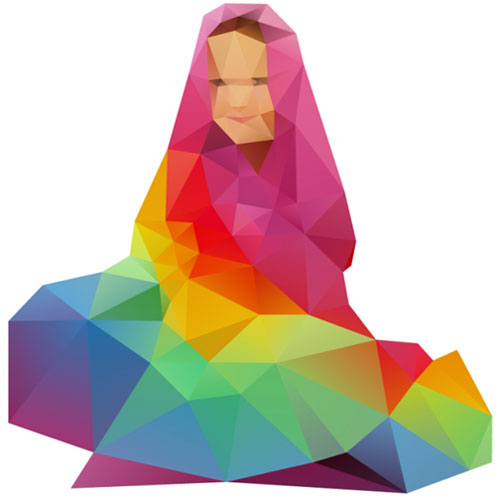 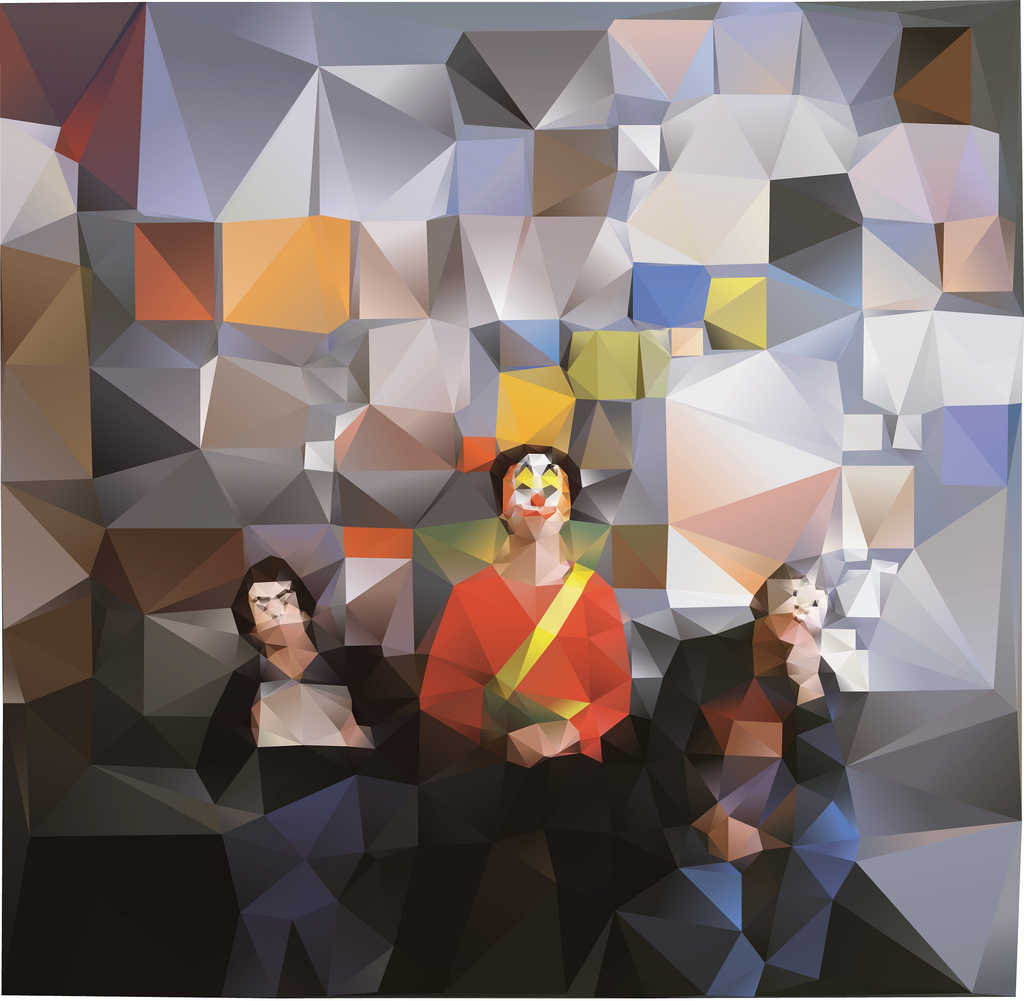 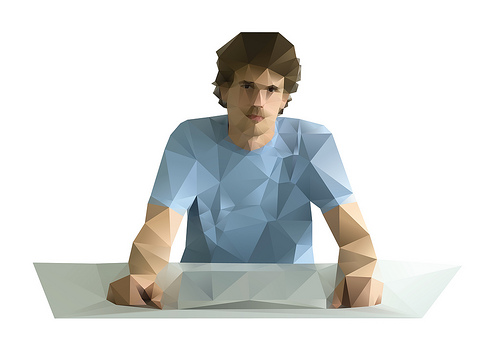