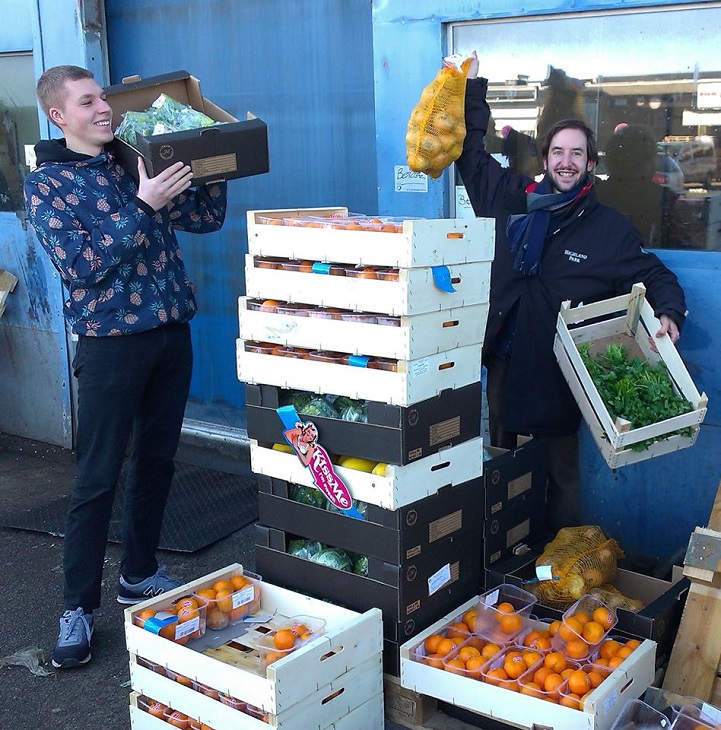 Food waste is a major issue around the world, but a recently launched supermarket in Copenhagen, Denmark is working to reduce this by selling products that other stores have rejected or thrown out. The unique shop, WeFood, lines its shelves with cosmetics, household products, and food with substantially reduced retail prices–by taking in unwanted goods, WeFood is able to markdown prices by 30 to 50 percent, when compared to other grocery stores. All the items available are legal and safe to consume, most often rejected by other chains because they were nearing their expiration dates, were mislabelled, or have damaged packaging.

The innovative market is run by the Danish non-profit Fdevarebanken and DanChurchAid, a religious charity dedicated to resolving poverty and hunger. According to Nikolaj Sndergaard, a spokesman for DanChurchAid, proceeds collected from WeFood go towards the company's work in developing nations. Since its opening last week, the store has been incredibly successful, commended for its efforts to combat the ridiculous amount of food wastage in Denmark, which annually reaches 700,000 metric tons. 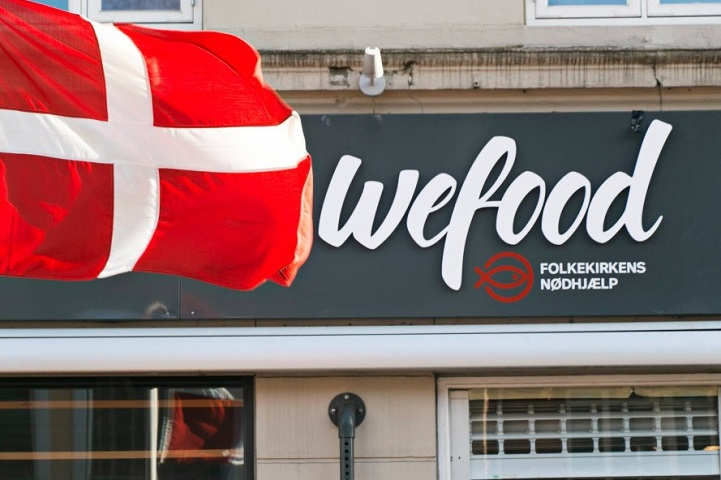 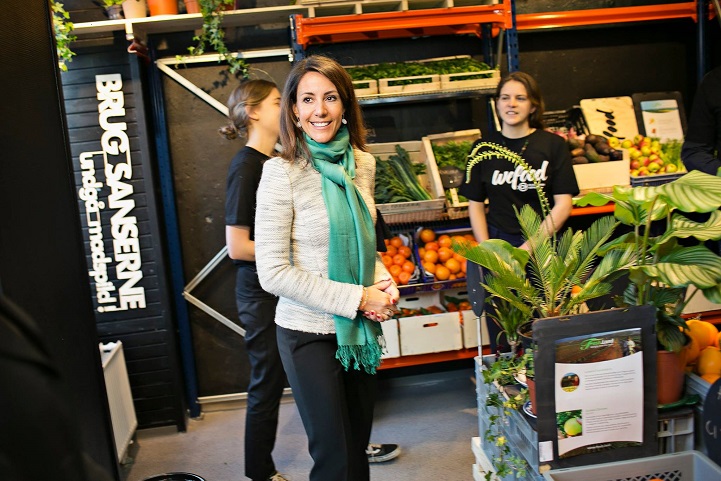 “WeFood is the first supermarket of its kind in Denmark… not just aimed at low-income shoppers but anyone who is concerned about the amount of food waste produced in this country,” said Per Pjerre from DanChurchAid.

Similar initiatives are growing in popularity across Europe, such as the new law in France that forces supermarkets to give away unsold food products that have reached their sell-by-date. British retailer Marks & Spencer has pledged to donate their food that is about to perish to people in need, aiming to reduce the company's food waste by 20 percent in the next 4 years. Other countries, such as the United States, have surplus outlets with a related concept, though these rarely sell food products that have gone past the expiry date, even though the FDA does not prevent the selling of these food products. If popularity of WeFood continues to rise, the company has plans of opening branches across the country, positively and actively working to reduce the amount of food thrown away and hopefully inspiring other nations to do the same. 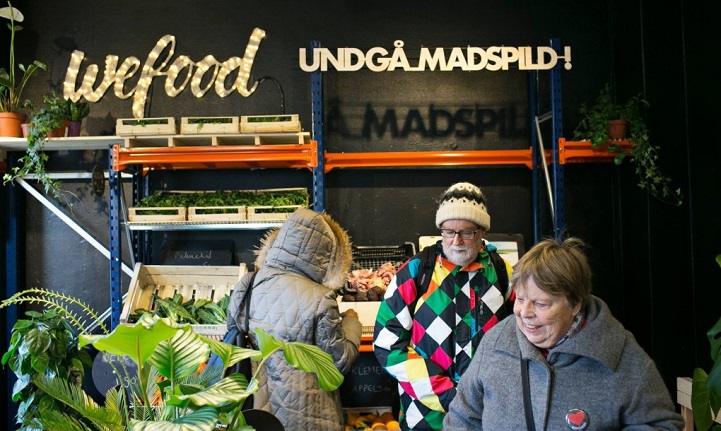 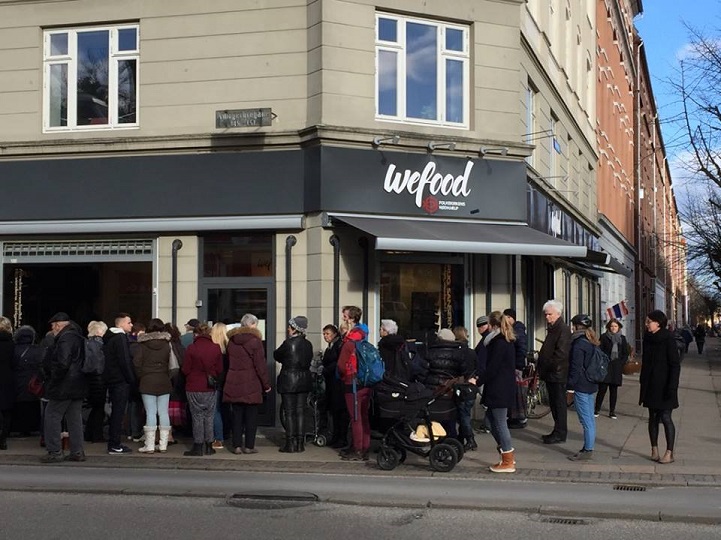