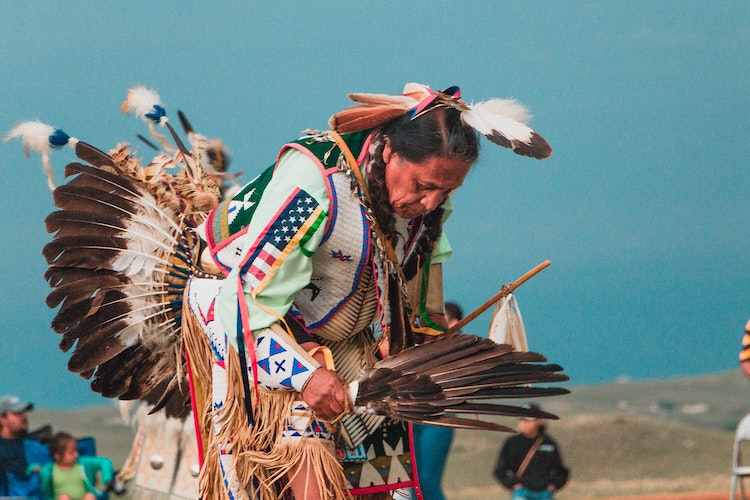 The U.S. celebrates Indigenous Peoples’ Day on October 11 of every year. This day is one to honor Native people; it recognizes their resilience and contributions to American society throughout history—despite being displaced, forced to assimilate, and decimated after Christopher Columbus and other Europeans colonized North America. It corrects the notion that Columbus “found” America because Indigenous people were there first.

Indigenous Peoples’ Day 2021 shared the day with Christopher Columbus Day, a federal holiday. But just because Christopher Columbus Day is recognized in this way doesn’t mean that all take part in it. President Biden, for his part, issued a proclamation days before Indigenous Peoples’ Day with intentions to observe October 11 by honoring Native Americans.

“On Indigenous Peoples’ Day,” the proclamation reads, “our Nation celebrates the invaluable contributions and resilience of Indigenous peoples, recognizes their inherent sovereignty, and commits to honoring the Federal Government’s trust and treaty obligations to Tribal Nations.”

There are no set ways in how to celebrate Indigenous Peoples’ Day, though. “It can be a day of reflection of our history in the United States, the role Native people have played in it, the impacts that history has had on native people and communities, and also a day to gain some understanding of the diversity of Indigenous peoples,” explains Mandy Van Heuvelen, the cultural interpreter coordinator at the National Museum of the American Indian.

Van Heuvelen is a member of the Cheyenne River Sioux Tribe from South Dakota and sees how the shift in celebrating Indigenous Peoples’ Day over Columbus Day can lead to overall progress for Native people. “What these changes accomplish, piece by piece, is visibility for Native people in the United States,” she said. “Until Native people are or are fully seen in our society and in everyday life, we can't accomplish those bigger changes. As long as Native people remain invisible, it's much more easier for people to look past those real issues and those real concerns within those communities.”

Beyond Indigenous Peoples’ Day, you can honor the ancestral lands of Native people by first learning whose land you’re on. (There’s even an app for it.) You can make a Land Acknowledgement, which is a formal statement that recognizes Indigenous people as the original stewards of the land. There are ways to compensate them, too. The Duwamish Tribe, for instance, has Real Rent, which implores people who live and work in Seattle to make monthly rental payments to the tribe as a way to compensate those whose culture and identity are tied to the land that Seattlites call home.