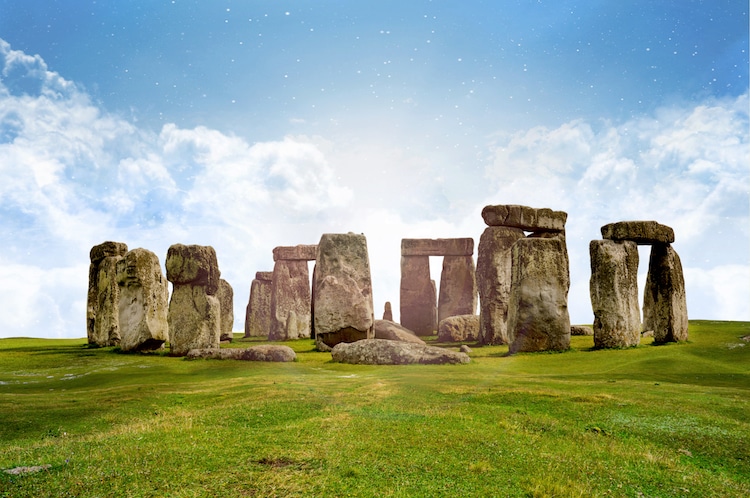 Shrouded in mystery, Stonehenge is among the world's most famous ancient ruins. The prehistoric monument has perplexed archaeologists for years, culminating in endless theories about who built it and how. Finally, however, there appear to be some concrete clues to the case, as scientists believe they have discovered important information about its builders.

According to a new study featured in Nature: Ecology & Evolution, a scientific journal, the people who constructed the colossal stone arrangement in present-day Wiltshire, England were from what is now known as Turkey.

How did scientists reach this conclusion? After analyzing ancient genetic data from six Mesolithic and 67 Neolithic people discovered in Britain, they were able to pinpoint “persistent genetic affinities between Mesolithic British and Western European hunter-gatherers.” This, they believe, indicates that around 4000 BCE, “continental farmers” migrated from the Aegean coast to Britain, replacing the hunter-gatherers who had long lived on the island and introduced the area to agriculture.

As Stonehenge was built between 3000 and 1500 BCE, scientists can conclude that descendants of these continental immigrants are responsible for its creation. Most importantly, however, they've made a major break in a century-old debate surrounding the agricultural revolution as a whole.

“The transition to farming marks one of the most important technological innovations in human evolution,” Mark Thomas, Professor of Genetics, Evolution & Environment at University College London and author of the study, explains. “For over 100 years archaeologists have debated if it was brought to Britain by immigrant continental farmers, or if was adopted by local hunter-gatherers.”

Finally, scientists have solved the mystery of who built Stonehenge. 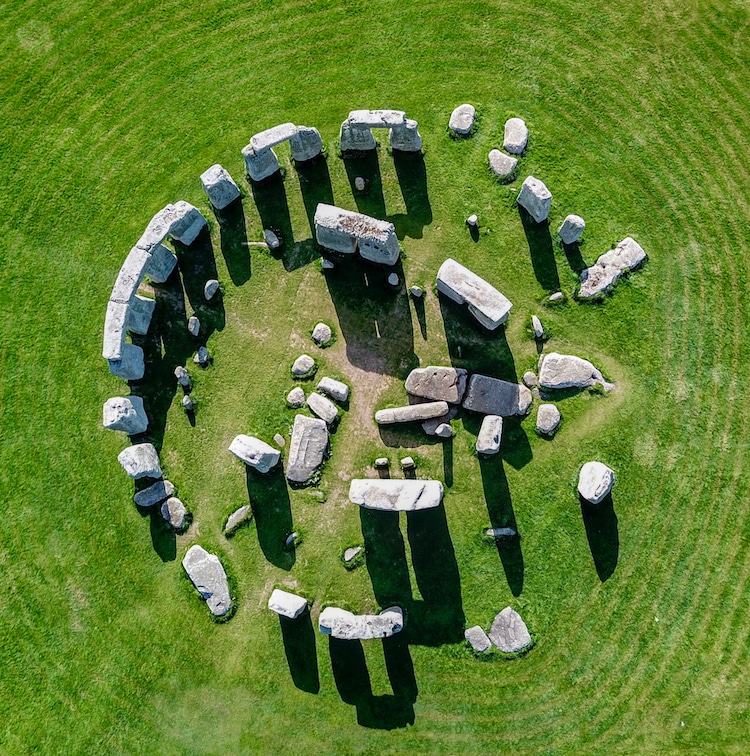