London’s Tube Map Designed on a Circuit Board Radio 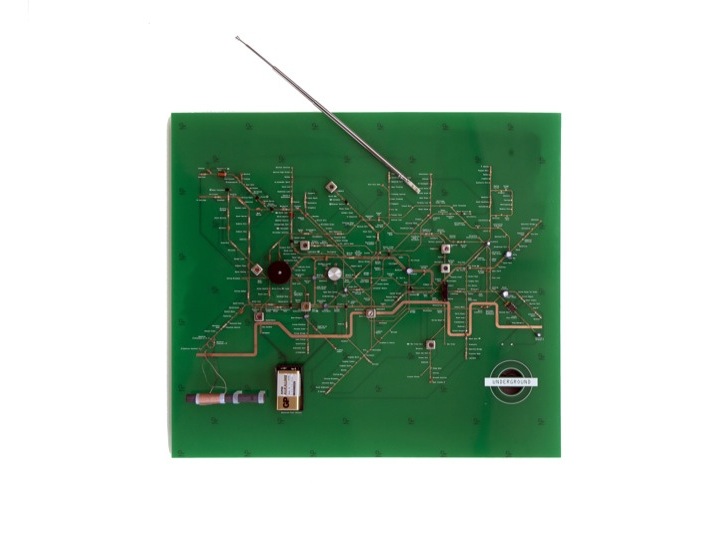 UK-based Japanese sound artist and designer Yuri Suzuki has recreated a map of London's underground transit system, commonly referred to as the Tube. More than just a simple transit cartographer, the tech-savvy artist's map is an electronic circuit board that functions as a radio. The project, aptly titled Tube Map Radio, boasts an innovative design to reflect the digital world we live in. Additionally, there are plenty of puns within the work, when you take a closer look. For example, Speaker's Corner is marked by the speakers' volume knob and the battery for the multipurpose mechanism is positioned at the section representing Battersea Power Station.

Suzuki modeled the busy structure with the specific intention of revealing a complex circuit board to expose how involved it is within a piece of technology. He cites iPods as having “sleek, impenetrable skins and nanocomponents too small for the human hand to fix” implying that “[i]t is difficult for consumers to understand the complexity of the workings behind the exterior.” As such, he chose to display the inner workings of a radio in the hopes of giving viewers a visual layout of electrical connectivity. Like the way the transit system and a radio connects people to one another, the circuit board exhibits the links in electricity used to power the device. 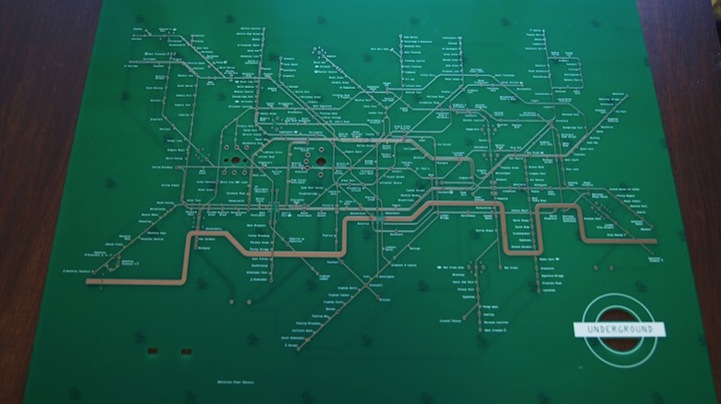 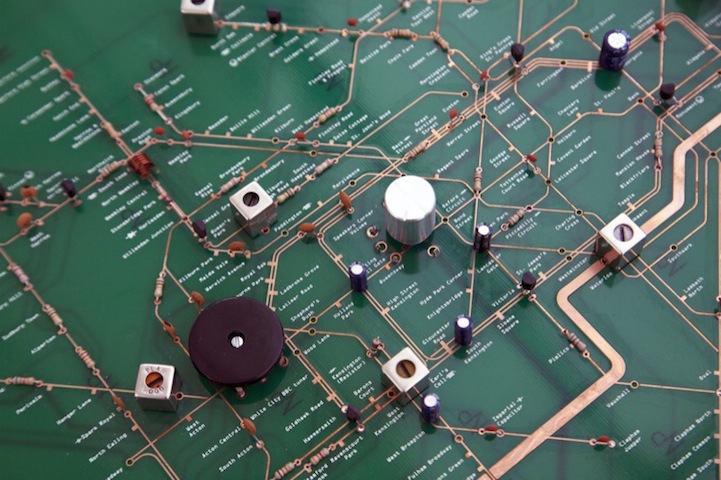 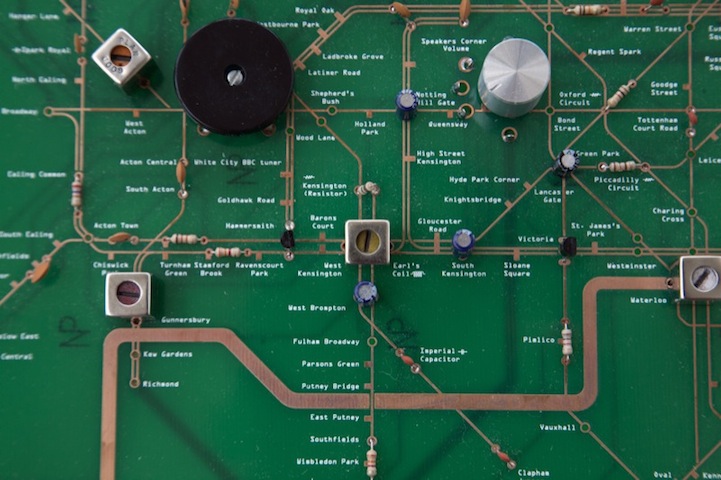 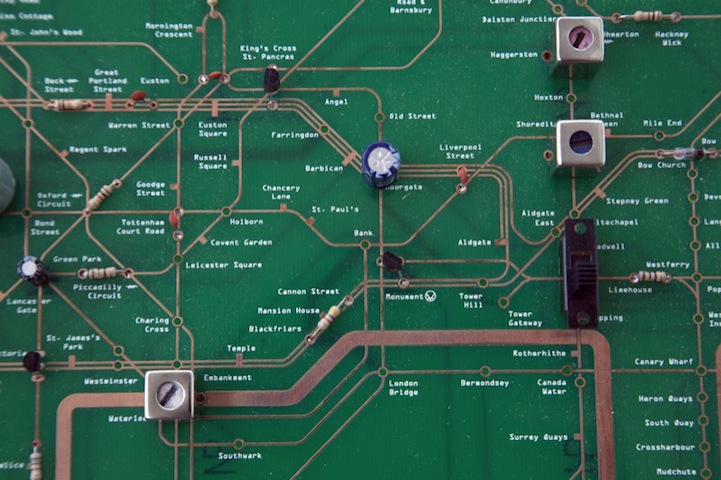 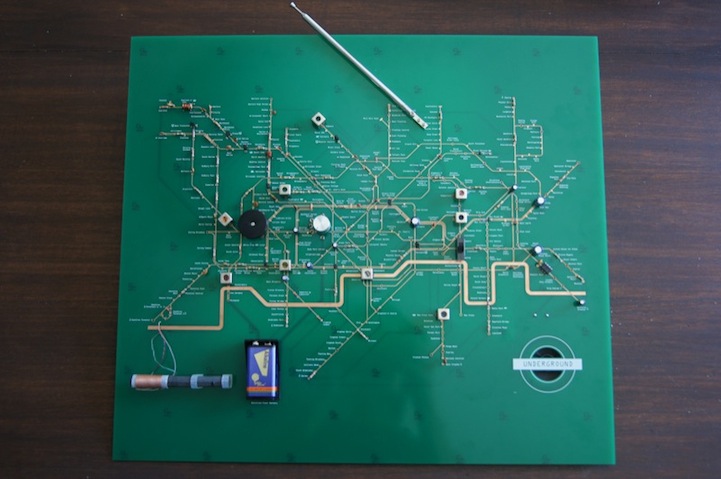