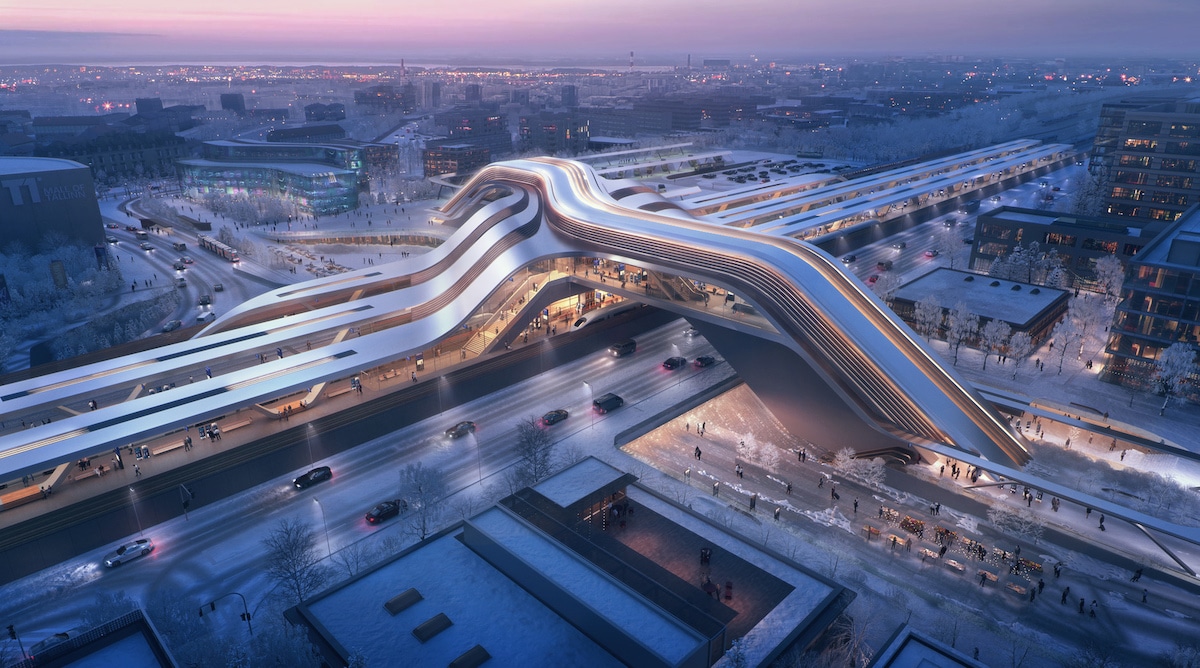 With their futuristic design, Zaha Hadid Architects has won an international competition to create a new Rail Baltic terminal in Tallinn, Estonia. By teaming up with local firm Esplan, Zaha Hadid Architects was able to solidify their vision for the Ülemiste terminal, which acts both as a transport hub and public bridge. The firm used its signature organic forms and minimal lines to create a space that's both functional and aesthetically striking.

Not only will Ülemiste act as the starting point for Rail Baltic, but it will also provide a hub for buses, trams, and other rail lines. The futuristic look of the building visually echoes Rail Baltic's revolutionary new electric railway. Slated to span 540 miles, it will connect Tallinn, Riga, and Vilnius with the high-speed train network in Europe, making this part of the continent more accessible.

Thanks to the public bridge and nature of the transport it houses, Ülemiste is positioning itself as a strategic hub where local commuters and international travelers will co-mingle. And its close proximity to Tallin airport also makes it an outlet for those arriving by air. In order to keep the flow of passengers running, the terminal will be constructed in phases using a modular structure system. This will allow the rail line to continue operations as the construction unfolds.

The entire design was conceived by examining circulation routes throughout the building. By optimizing the architecture not only will visitors be able to better navigate the terminal, but the different types of transport located inside will be easily integrated. And, of course, ZHA has done all this with sustainability in mind. In fact, as an added benefit, Ülemiste has also been designed to BREEAM benchmarks and sustainability guidelines.

This isn't ZHA's first foray into Estonia. In 2017, the firm was awarded the Port of Tallinn Masterplan 2030. This redevelopment of the Old City Habor is just one of the ways in which the city is keeping up with its rapid growth. With the addition of Ülemiste terminal, Tallinn is cementing its status as the gateway to the Baltics. 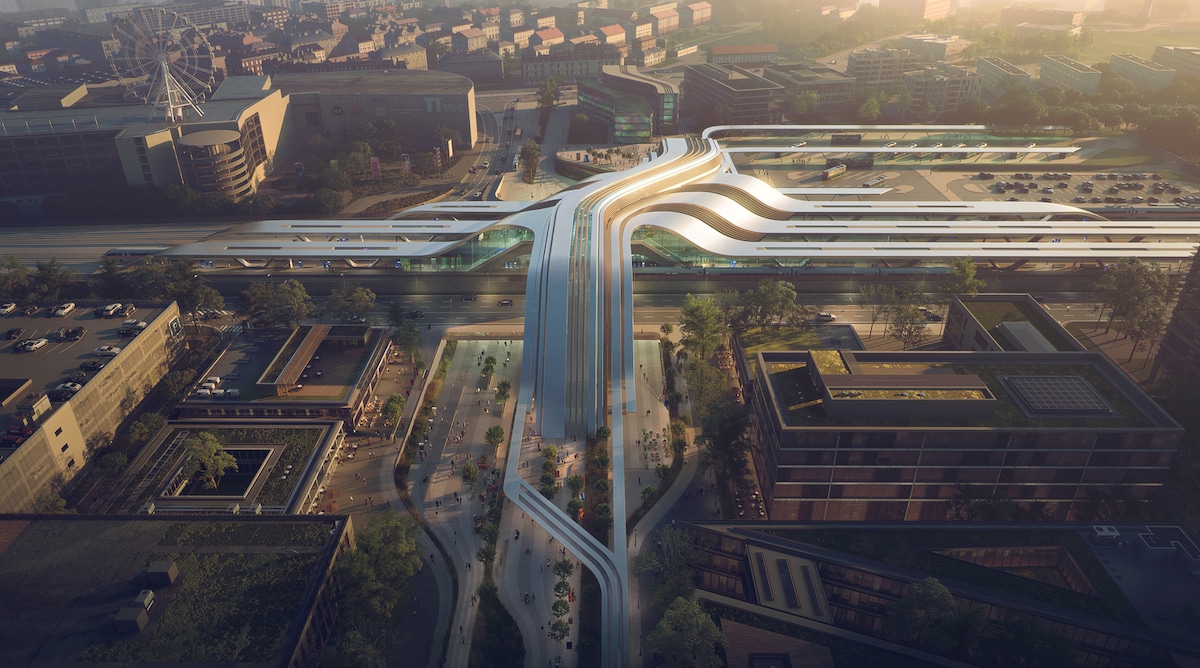 Their futuristic design combines the utility of a public bridge and transit hub. 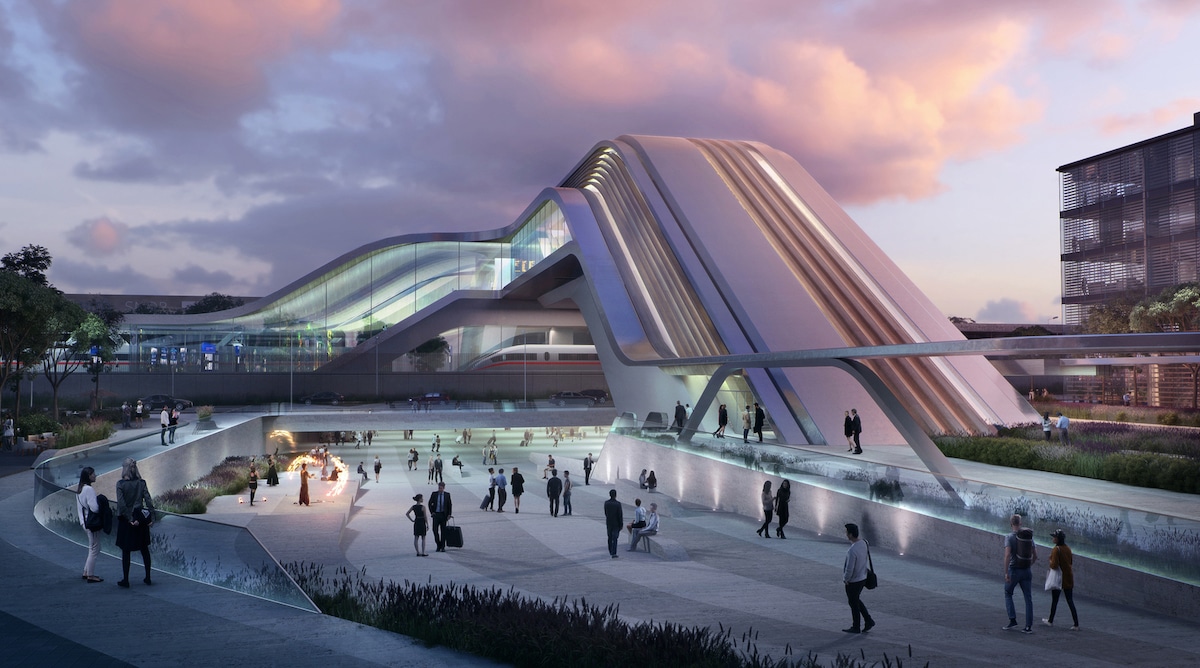 The Ülemiste terminal will be the start of a 540-mile electric railway connecting major Baltic cities. 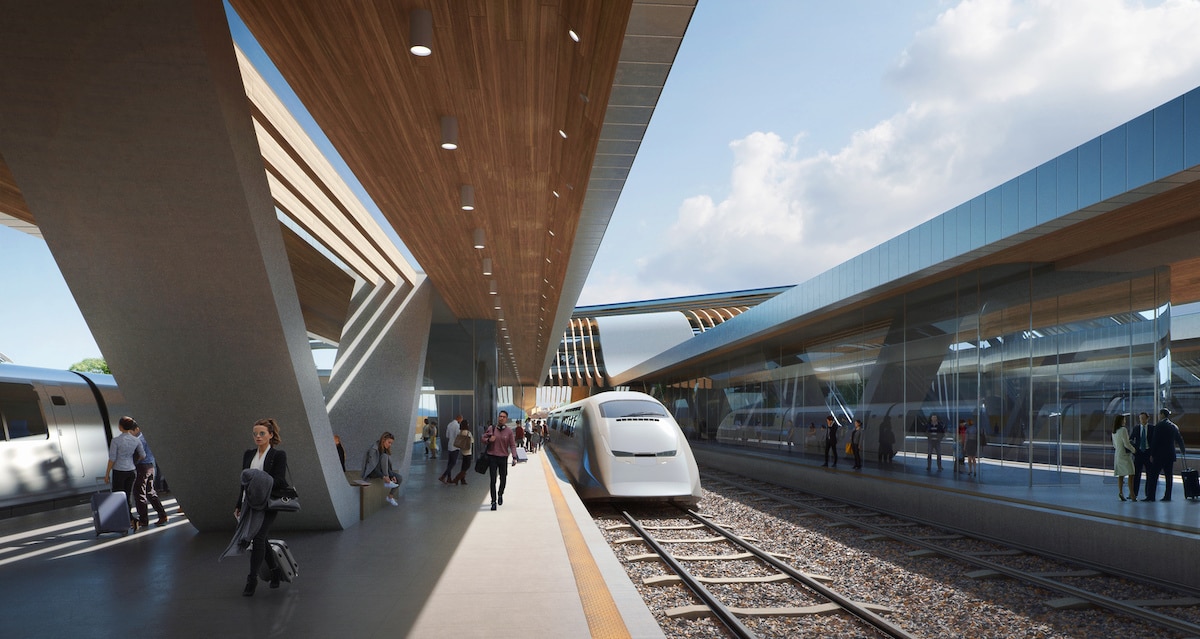 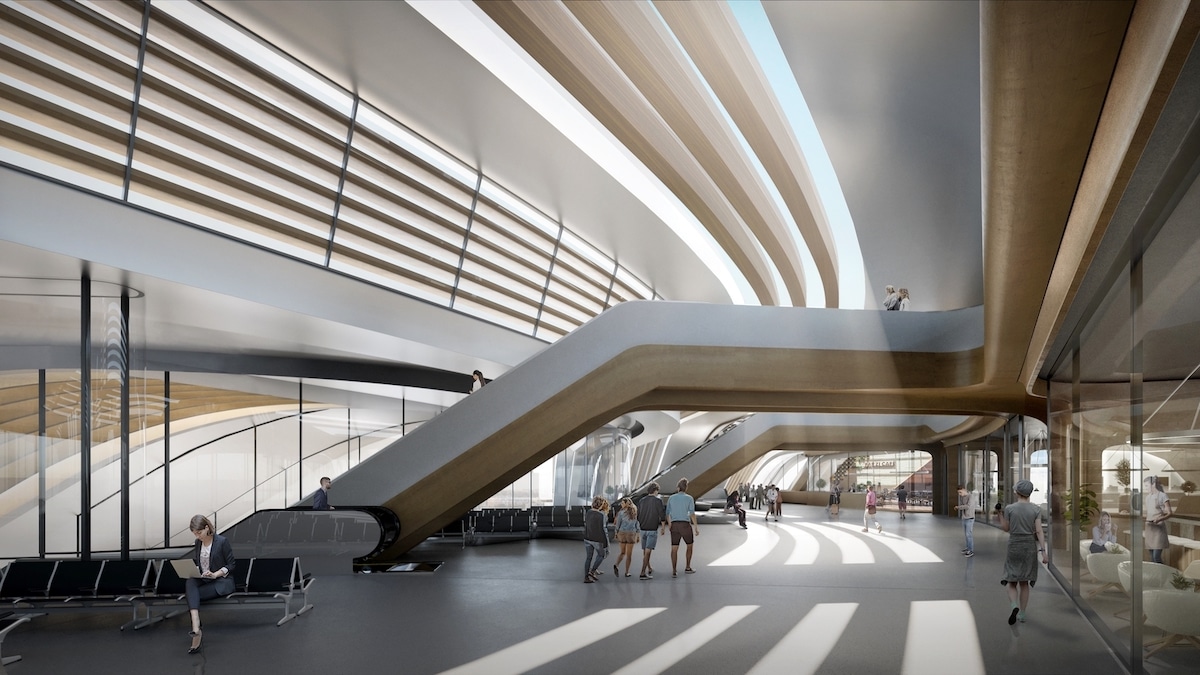 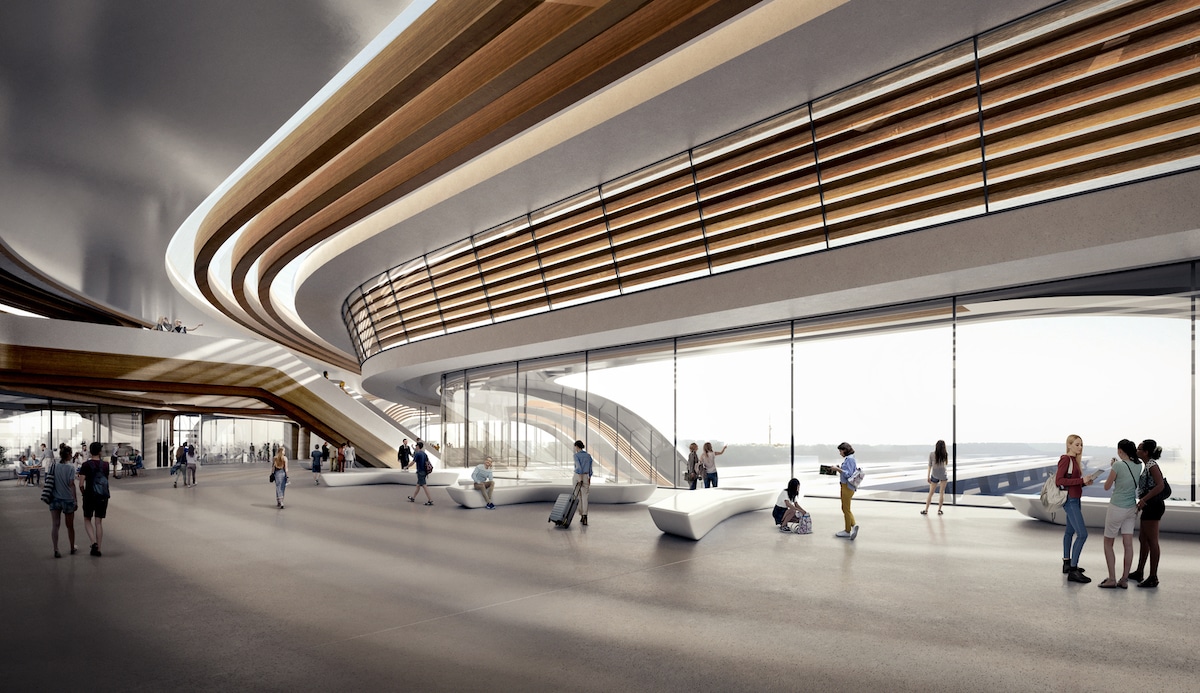 All images via negativ.com except where noted.

Wowed by the architecture? Share
Like My Modern Met on Facebook
Get Our Weekly Newsletter
Become a
My Modern Met Member
As a member, you'll join us in our effort to support the arts.
Become a Member
Explore member benefits