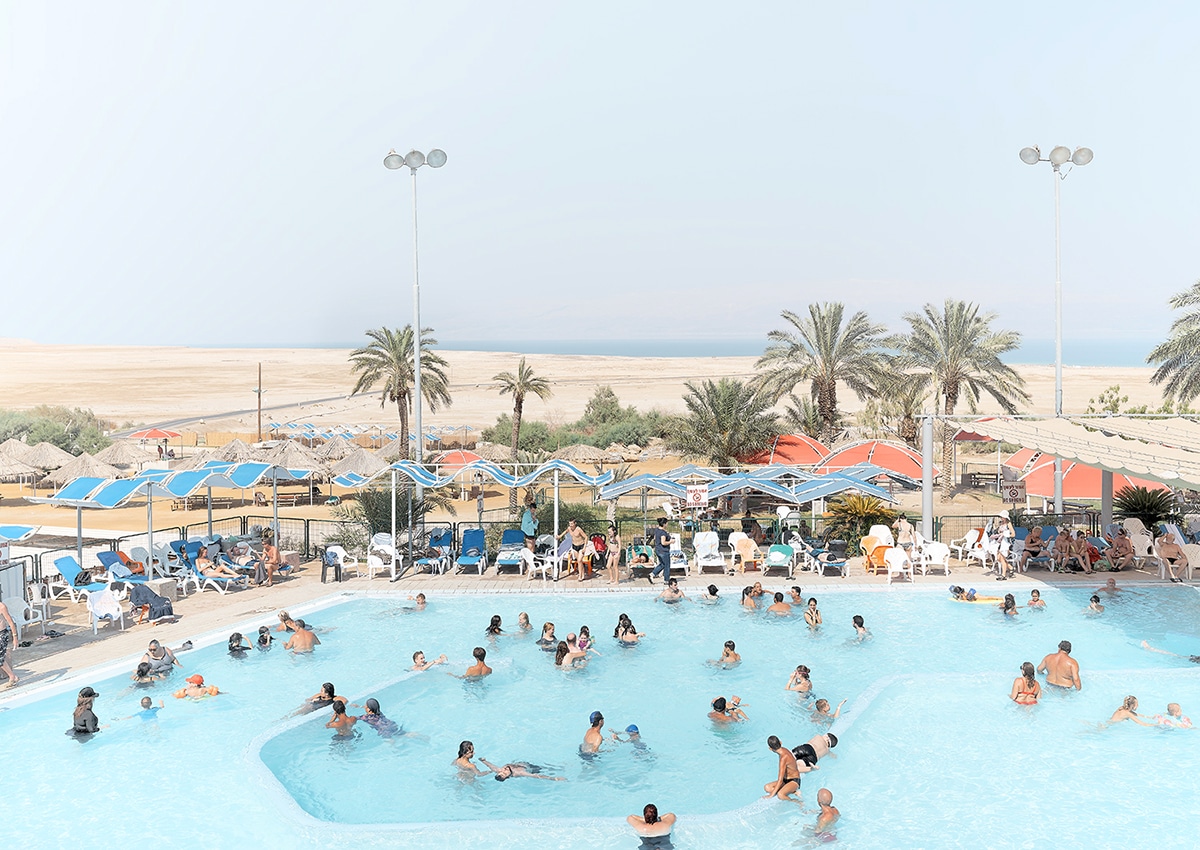 Photographer Zico O'Neill is known for his breathtaking, desaturated photography of little-visited locations far from his home in New Zealand. Since 2010, he's made a point to spread his wings and travel, from four years spent living in the Middle East to his most recent journey to the remote northern India region of Ladakh.

By spending time in places where few tourists visit, O'Neill is able to provide a unique perspective on life and culture in these areas. Selective about what he shoots, O'Neill aims to have each singular photo tell its own story. From Petra to Jerusalem, the washed out stone and sand brings a uniformity to his work, which has been featured in international publications.

Now back in Aukland, we were able to speak with O'Neill about his travels and how he forms his vision of the peoples and landscapes he encounters. Read on for our exclusive interview. 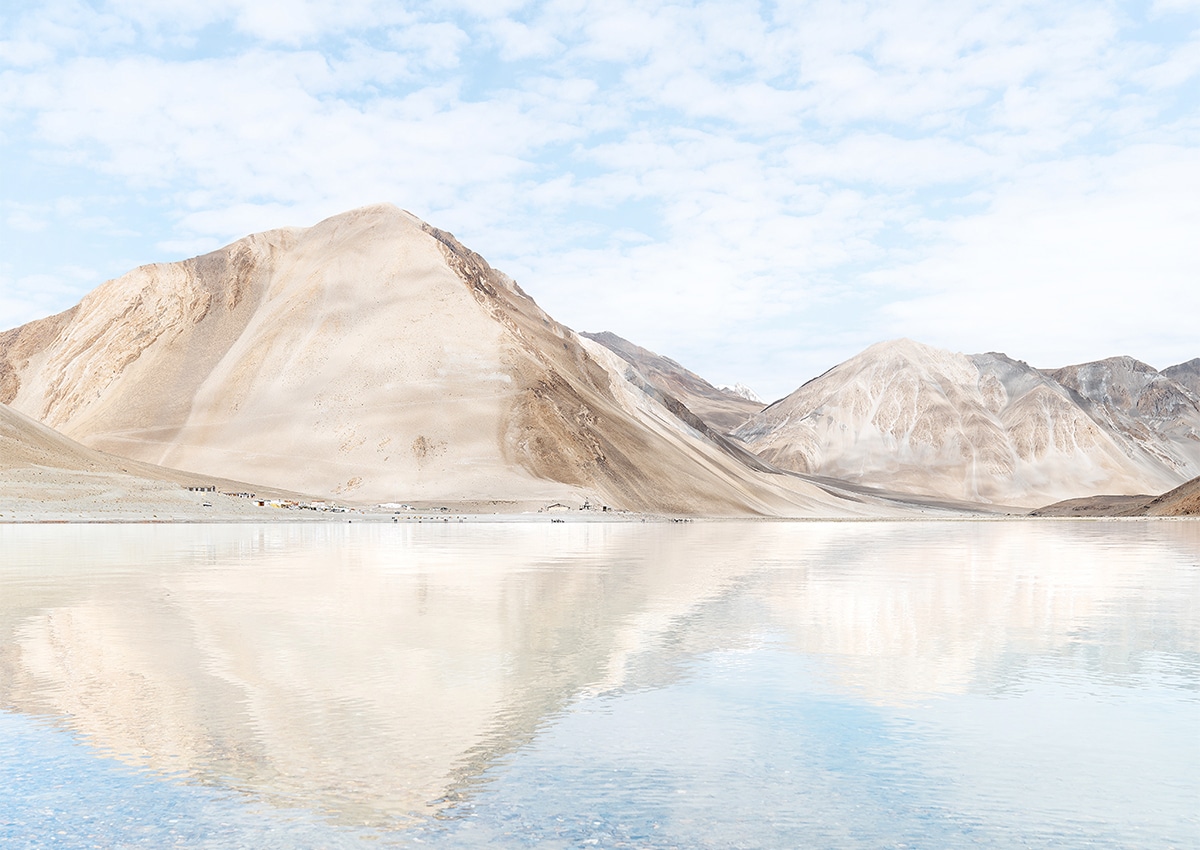 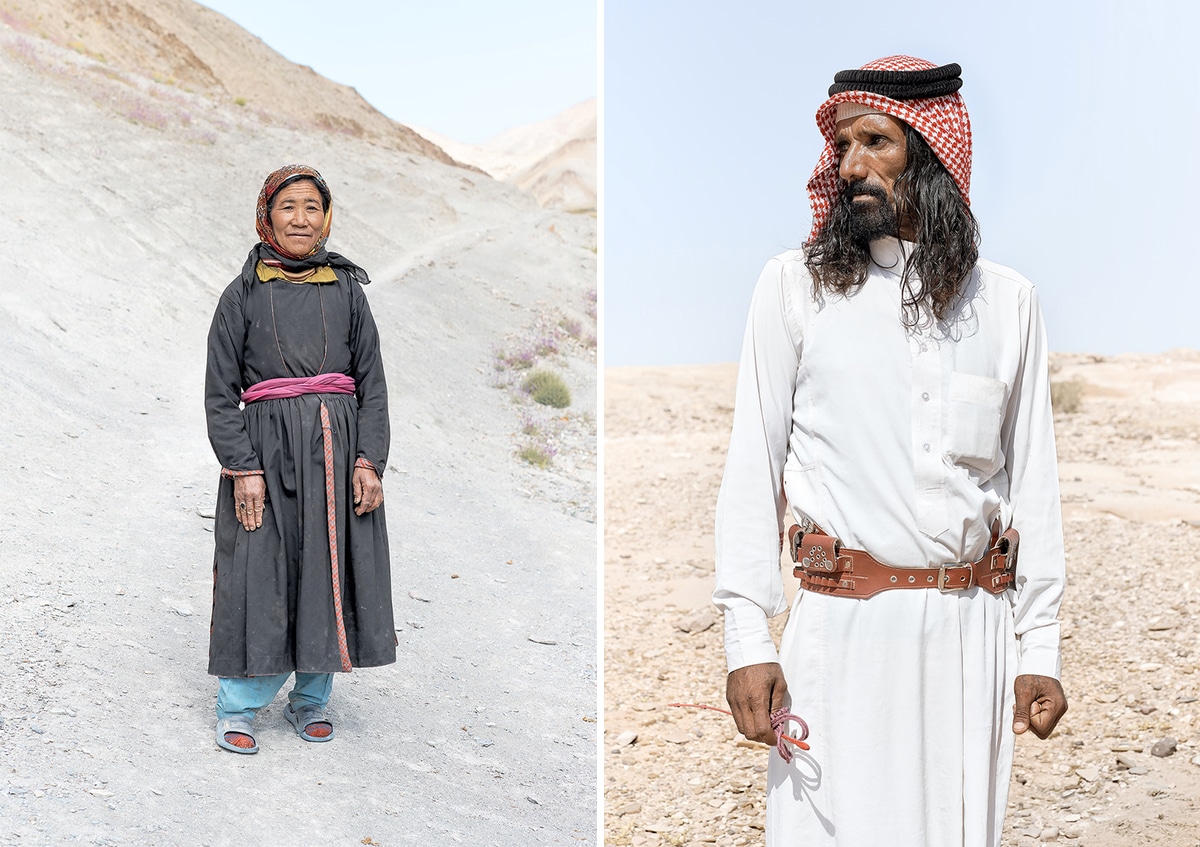 What do you think spurred your love of travel?

I grew up in New Zealand and was never able to travel too often when I was young. After finishing university, I was itching to get out and experience something different. New Zealand is an incredibly beautiful place but it’s a decent flight away from anywhere that might give you a culture-shock. Living in Europe definitely increased my enthusiasm for exploring. It’s refreshing to be exposed to new ideas, people, and ways of life. 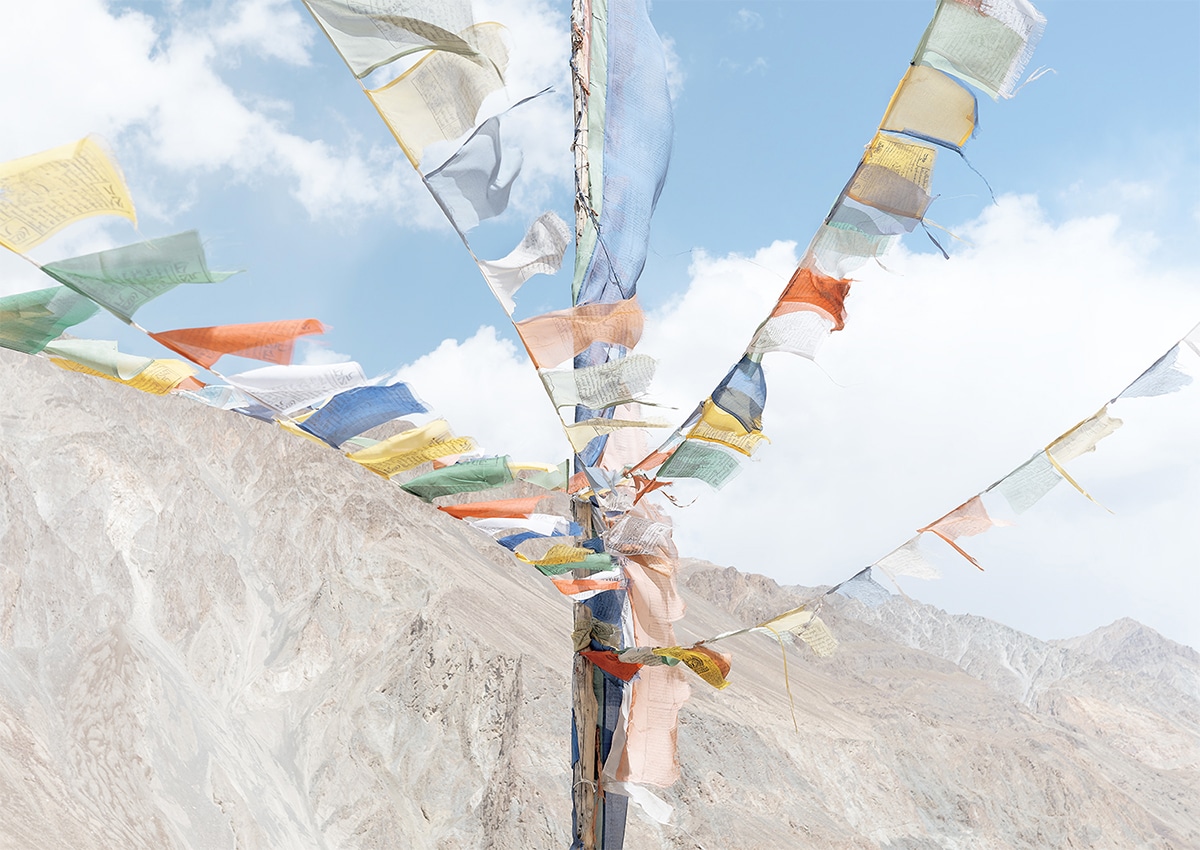 Your first major trip saw you spend four years in the Middle East. Was the initial plan to stay for so long, and if not, what drew you in?

Not really… At the time of my first trip, I was living in London and my dad had just moved to Amman, Jordan. Going into the trip I knew I wanted to take a few snaps but the trip was mainly to see my dad. After being there for a few days, I fell in love with the place. It was my first experience of Middle Eastern culture and I found everything fascinating. In the four years following that first trip, I returned to Jordan several times and also visited Iran, Israel, and the West Bank.

The Middle East is so different to the Western world (and anything that I had seen before). This contrast was definitely something that drew me in. Being curious, but also being a photographer, in a place like that made for such an interesting experience. The Middle East is a playground for photographers! The light is absolutely incredible and there are endless subjects to focus on. 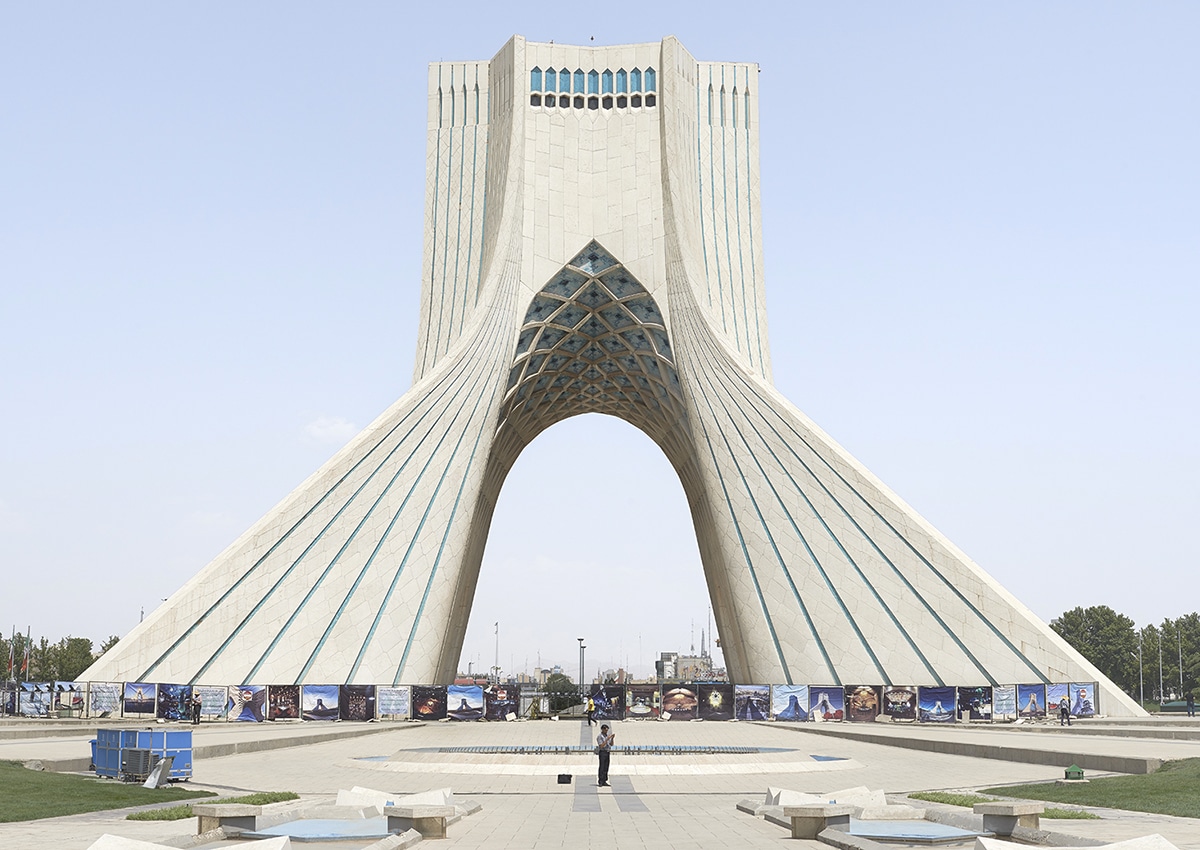 What do you think your biggest lesson learned, photographically speaking, was during your time in the Middle East?

The images I took in the Middle East over those four years gave me a bit of direction and allowed me to understand my style. I also learned about the importance of taking my time, and allowing things to happen naturally.

Last year you spent time in Ladakh, what attracted you to visit such a remote location?

I wanted to go somewhere that was off the main tourist track and had heard incredible things about Ladakh. When I went to Iran, there were hardly any tourists around and it made for such a unique experience, the locals were more willing to interact with you. I suppose I was looking for something similar in Ladakh.

My goals going into the trip were very similar to the work I had done in the Middle East. I’m generally very selective when choosing what I’m going to photograph. Sometimes it works, and other times it doesn’t. So, on this trip I tried to be more open-minded with what I was focusing on. 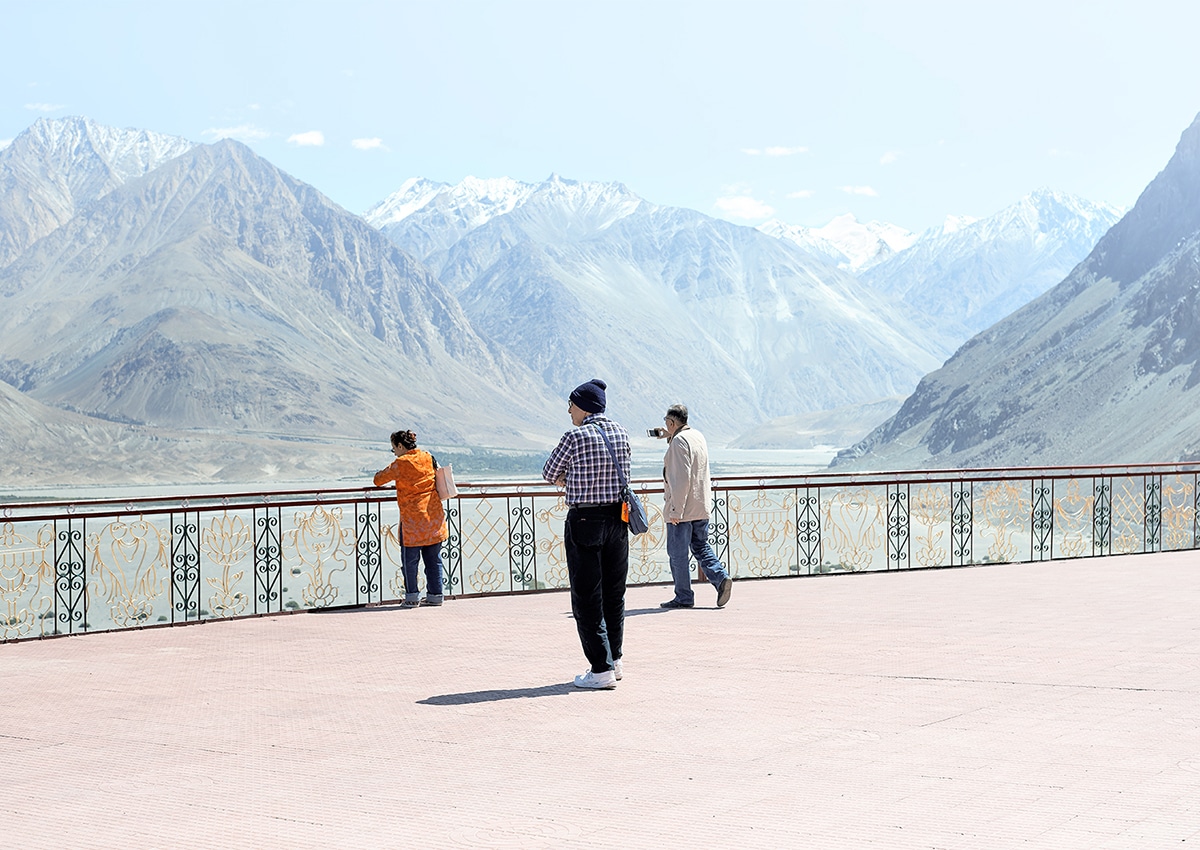 How do you use your photography to tell the story of a particular place?

I like the story to be in a single image and for it to stand on its own. My work is observational, and I like capturing people and scenes as they are – genuine and unrehearsed. I try to stay away from the cliches–especially while traveling. My hope is that it gives the viewer an interesting and authentic perspective of the place. 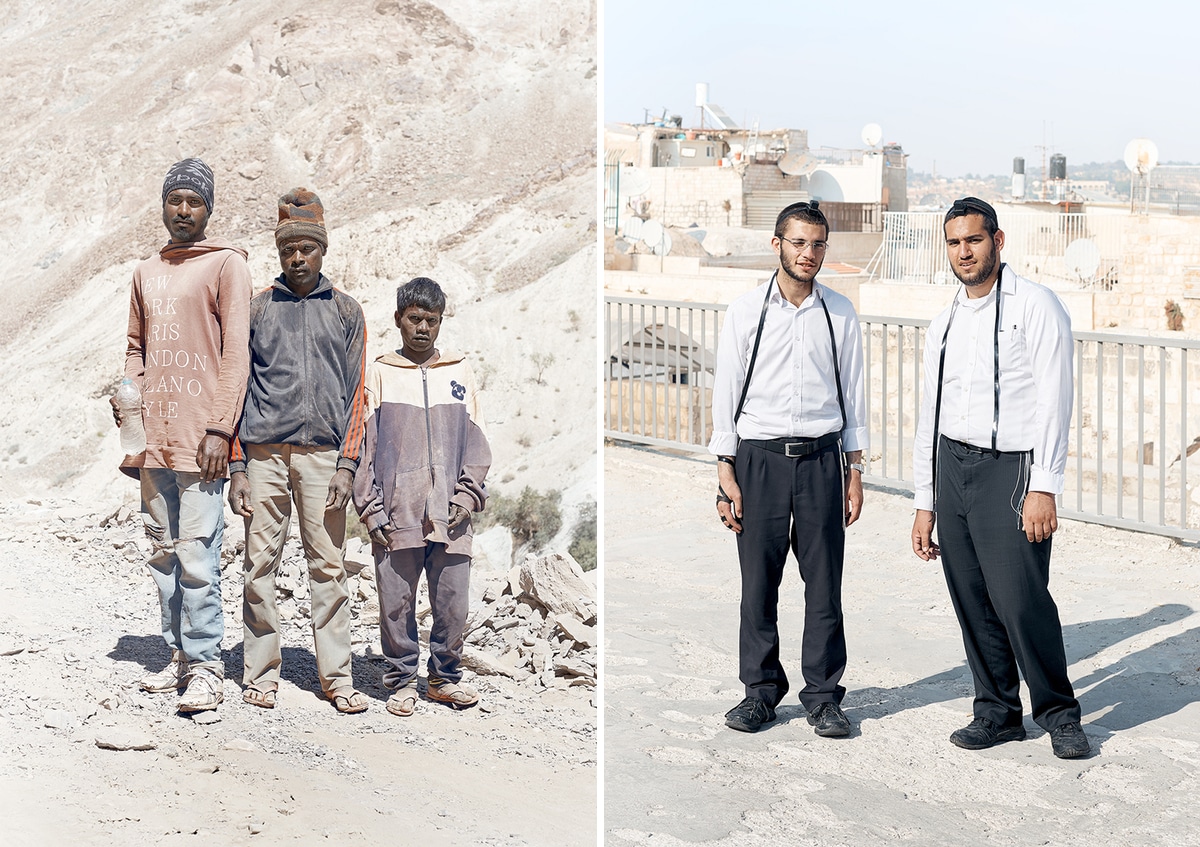 What was the most memorable aspect of your time in Ladakh?

My girlfriend and I spent three weeks in Ladakh. The most memorable thing (apart from the landscape and people) was a trek we did through the Markha Valley. Being able to see and visit places that are only accessible by foot made for a truly amazing and fresh experience. 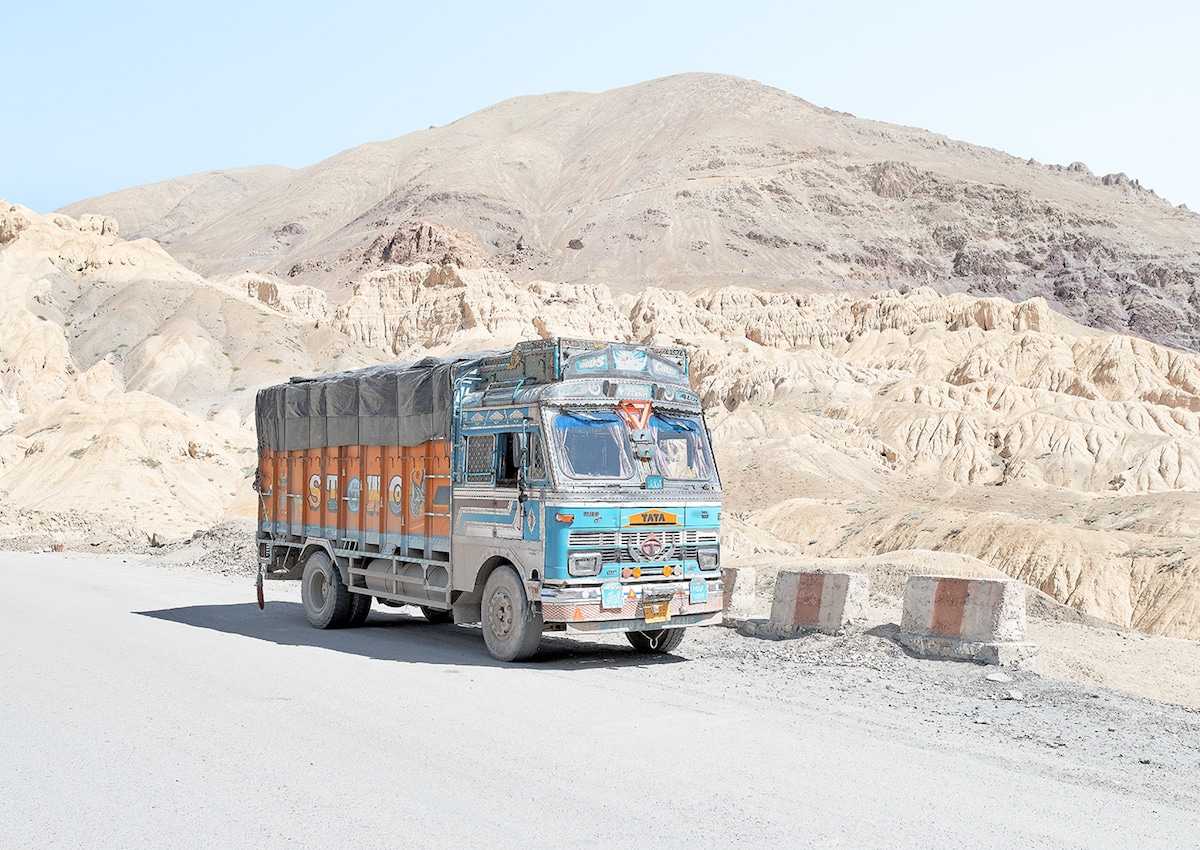 What do you hope people take away from your images?

Apart from a sense of calmness, I hope it inspires people to travel and to get out of their comfort zones and explore these unique places. 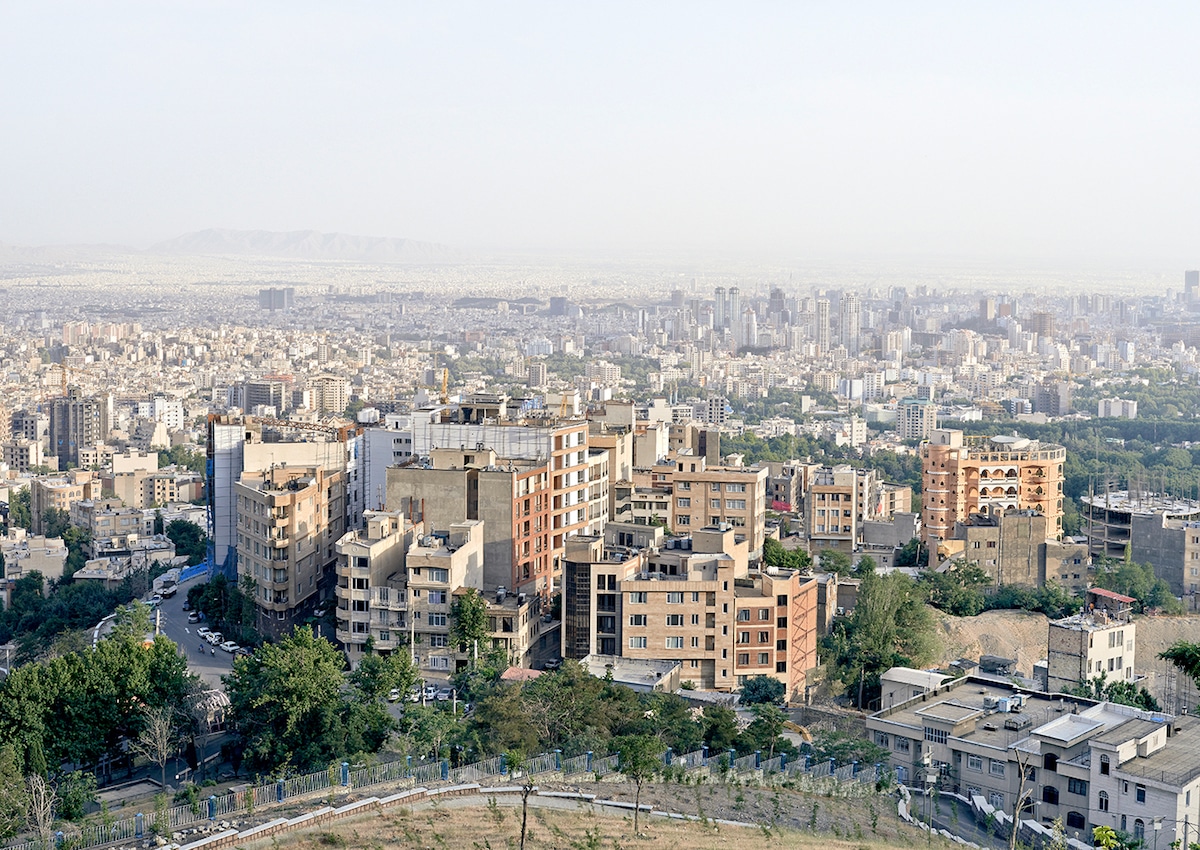 I have just moved home to New Zealand, so no trips planned for a while. I'll be focusing on work and some other locally based projects. But in time, I’d love to visit the Caucasus—Georgians make bloody good wine 🙂 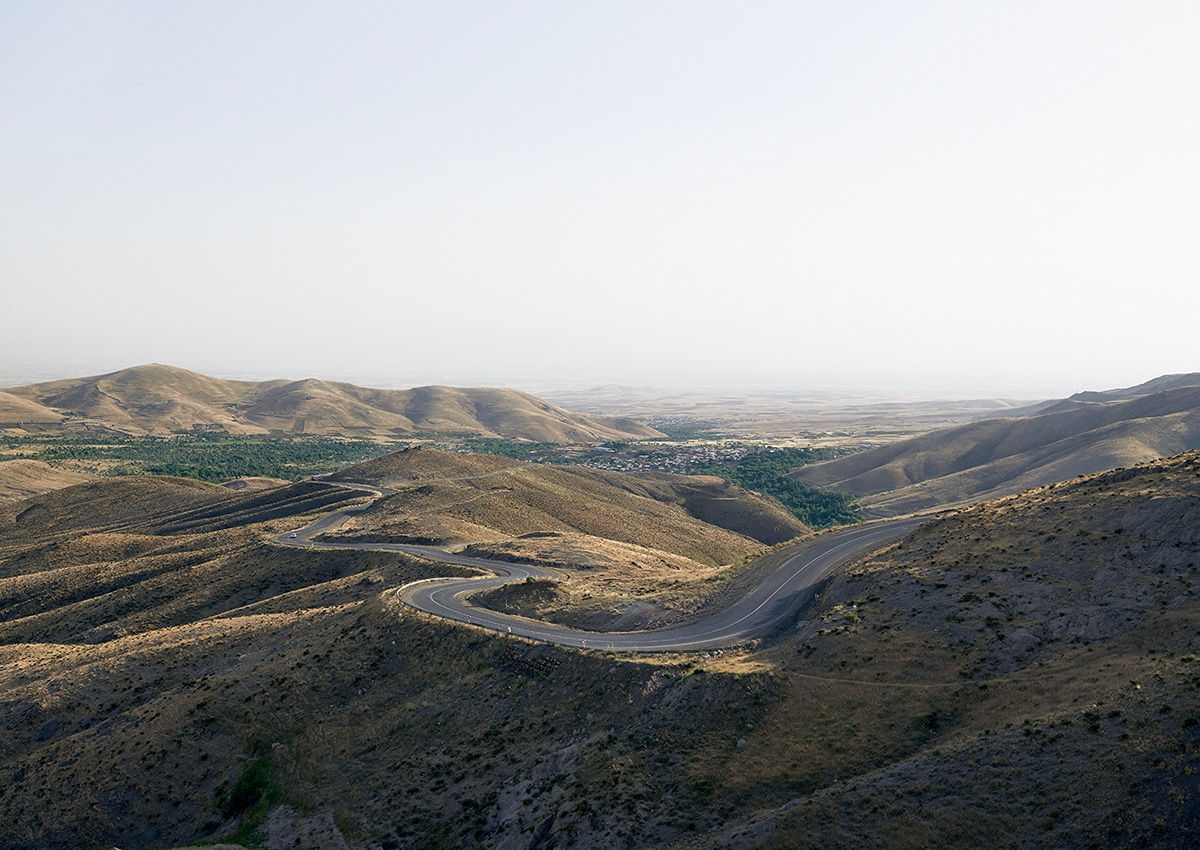 My Modern Met granted permission to use images by Zico O'Neill.

Interview: Beautifully Colorful Scenes Captured on a Voyage Around the World