Spectacular Facial Hairstyles at the 2015 World Beard and Moustache Championships 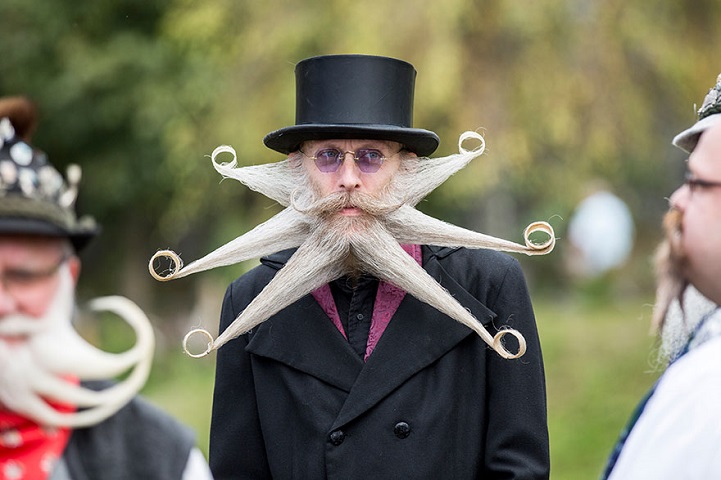 Extravagant facial hair of all shapes and sizes were gathered in the alpine town of Leogang, Austria over the past weekend for the 2015 World Beard and Moustache Championships. With over 300 men from 20 different countries displaying their feats of personal grooming, the parade of bearded gentlemen made for quite the spectacle.

The first World Beard and Moustache Championship was held in 1990, and since then, this pageant for men has only continued to grow. A panel of skilled judges select what they deem to be the most attractive, original, and unusual beards in each of the three root categories–Moustache, Partial Beard, and Full Beard. Within these groups there are 18 sub-categories, including best goatee, best stubble, and a freestyle round where the men are judged based on their creativity and design. This event occurs every few years, in a different country each time, and was previously held in Norway in 2011, and Alaska in 2009.

If you missed your chance to show off your quirky beard or moustache, there's another opportunity to flaunt your grooming prowess at the 2015 Just for Men National Beard and Moustache Championships, which will be taking place on November 7, 2015 in Brooklyn, New York. 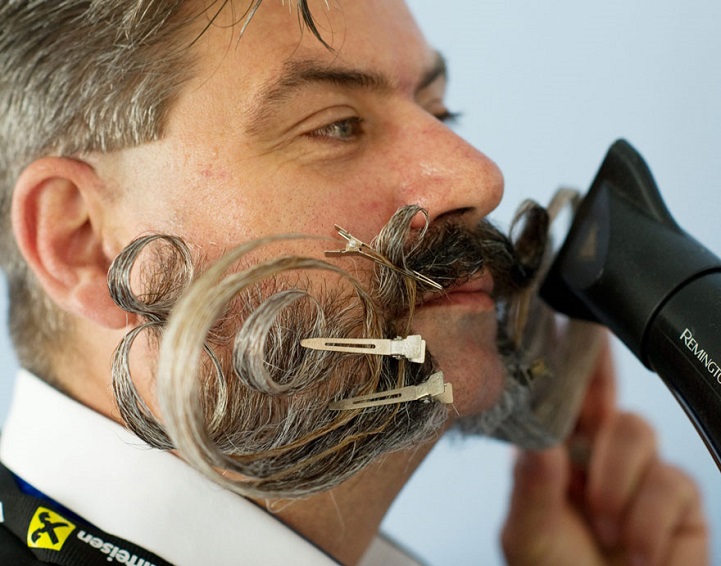 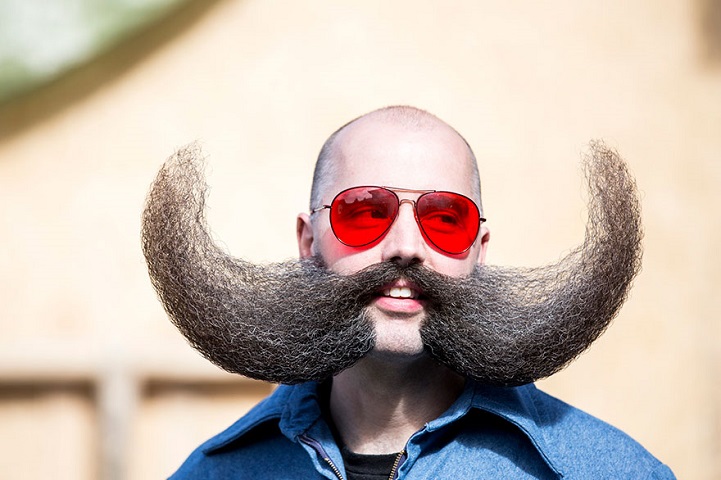 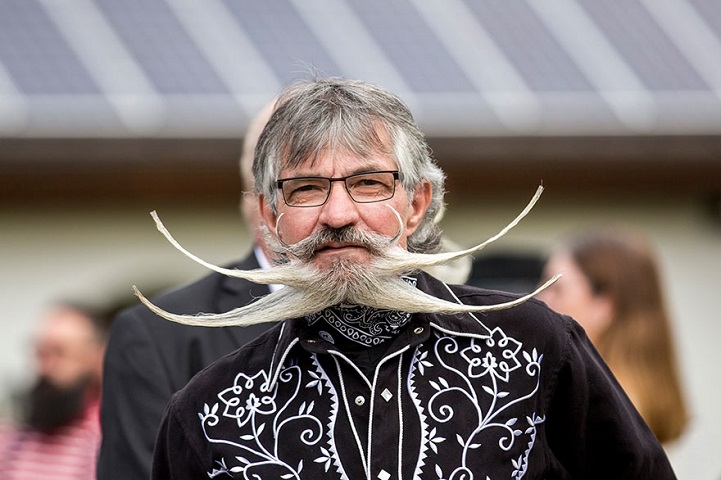 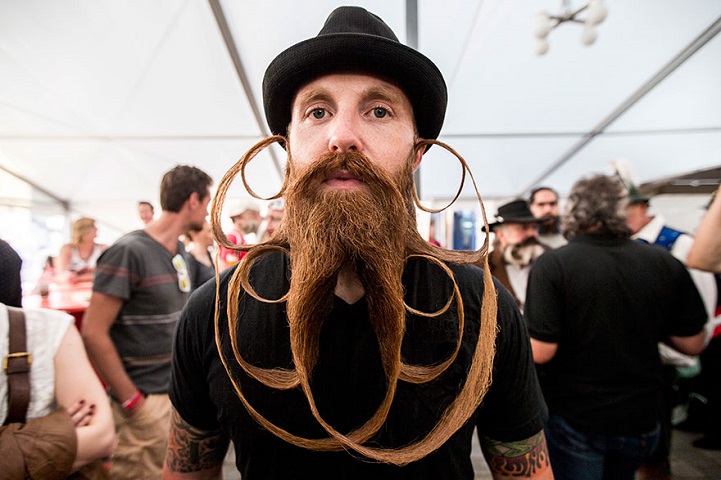 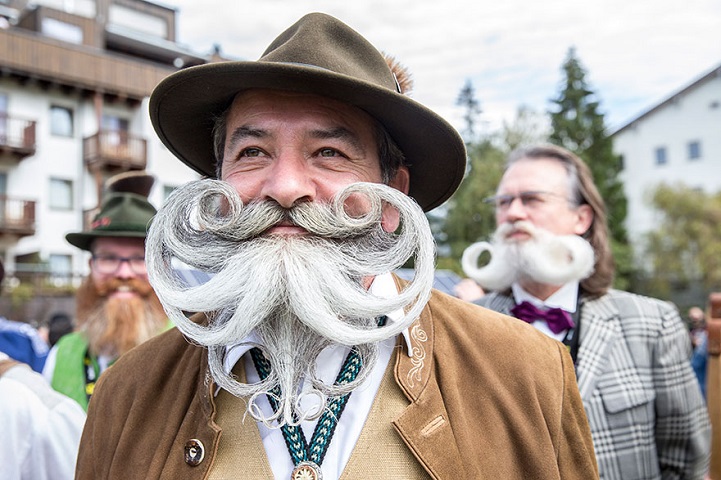 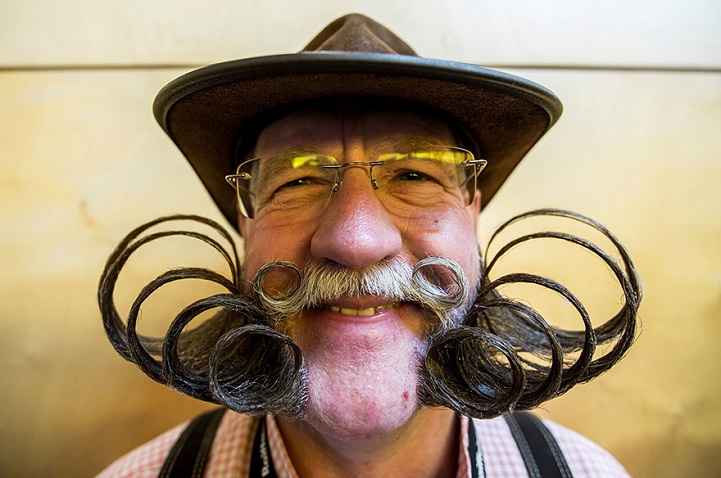 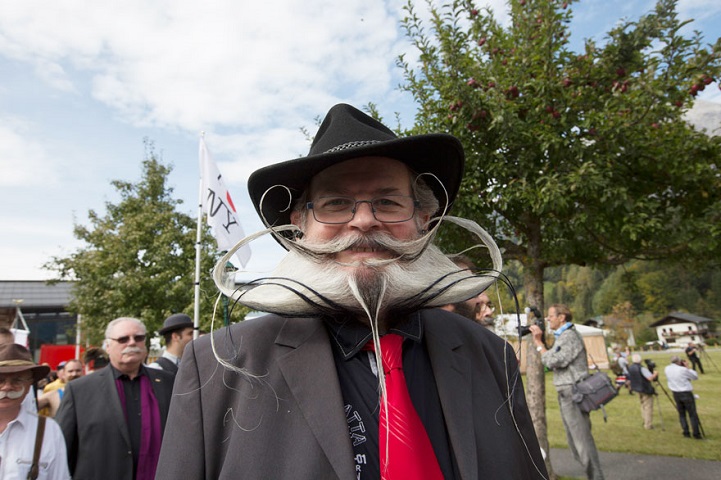 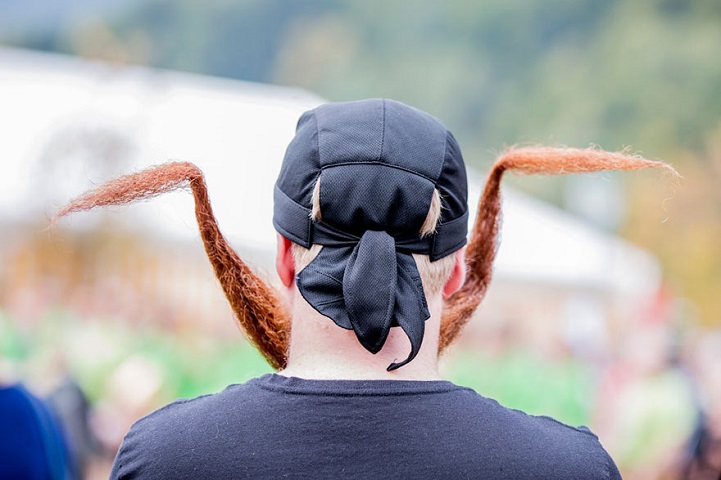 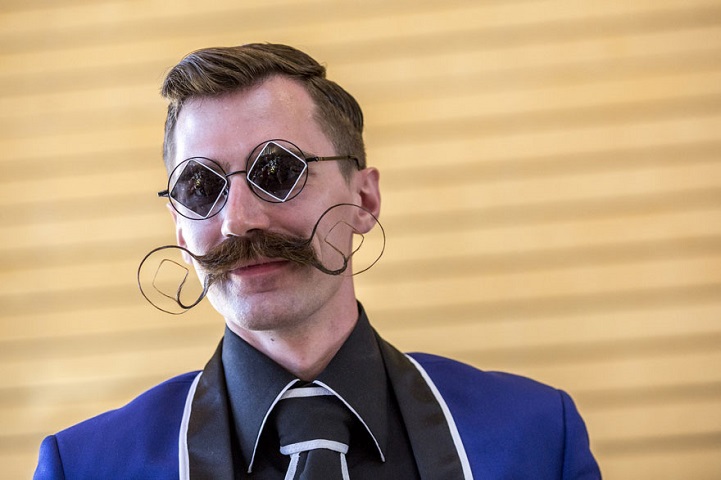 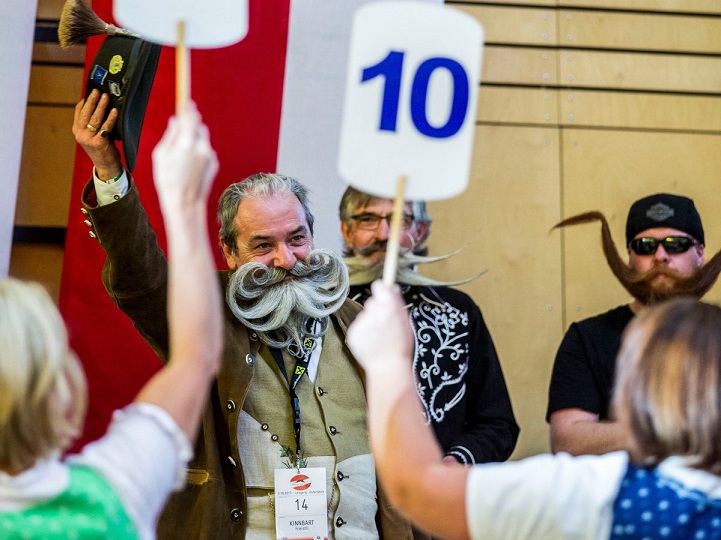 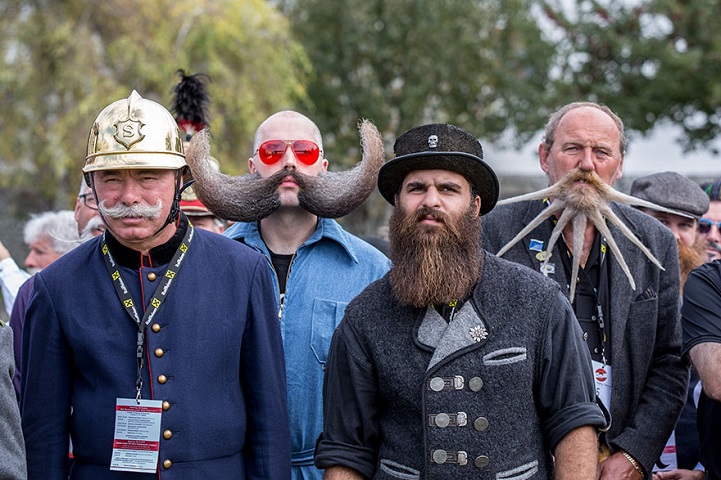 All images by Jan Heitfleisch unless stated otherwise.