By Madeleine Muzdakis on January 6, 2021 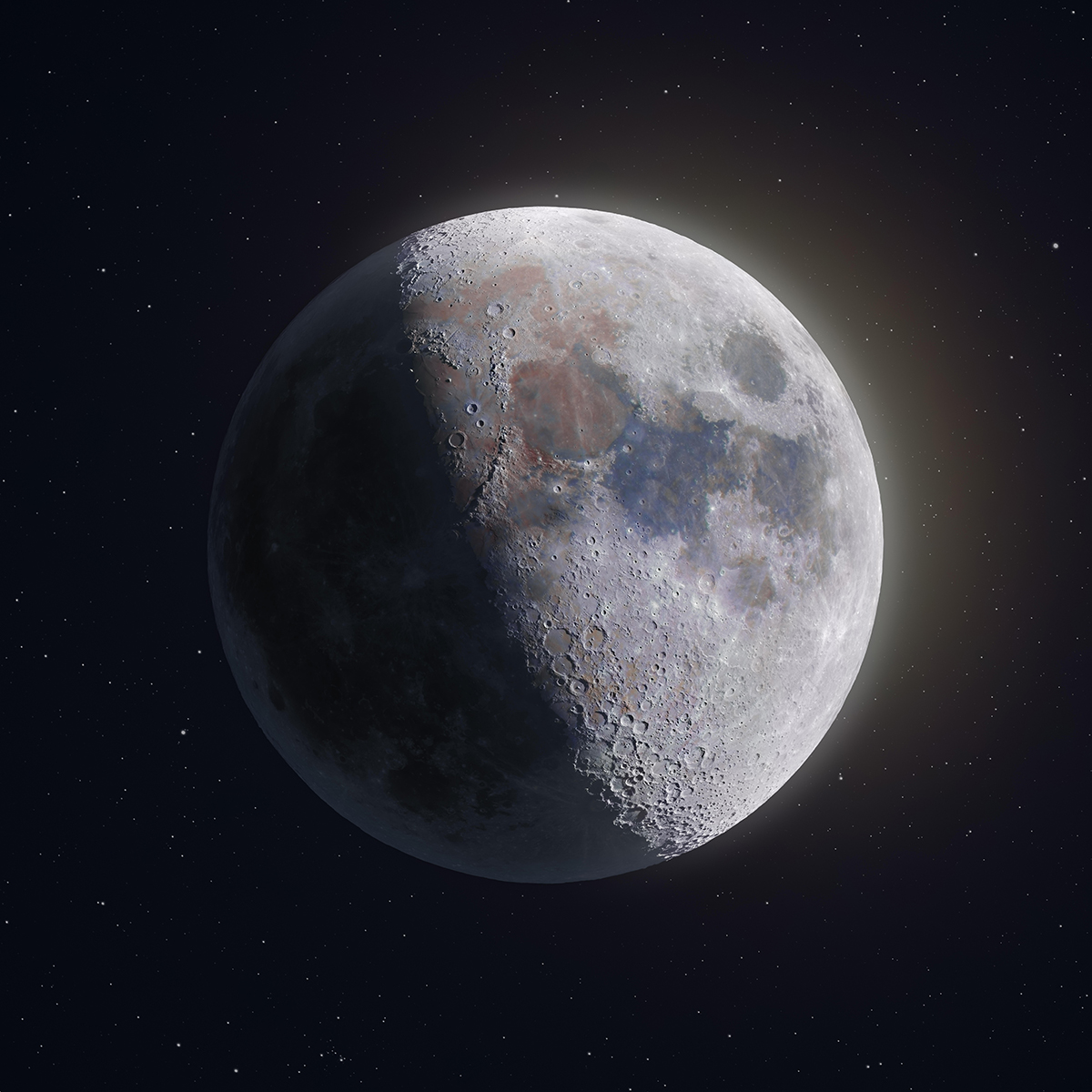 With the United States hoping to return astronauts to the Moon by 2024, exploring Earth’s natural satellite has received more popular attention in recent years. But astrophotographer Andrew McCarthy has his own type of moon mission—one he pursues from his own backyard in Sacramento, California. For several years, McCarthy has been refining his techniques to produce increasingly high resolution and detailed images of the Moon's surface. His latest release—a 209-megapixel shot entitled Waxing Through December—allows users to zoom in and explore the minute details and craters which speckle the Moon.

In 2020, McCarthy released several new images of the Moon taken from his backyard when weather allowed. One combined 12 separate shots to show the craters of the Moon in HD relief. Another stunning 85-megapixel image layered 24,000 photographs to produce an explorable high resolution image. In December, the photographer upped the ante once again. Preparing to shoot the Grand Conjunction of Jupiter and Saturn, McCarthy took the opportunity to prepare a new image of the Moon's surface—an image which comprises layered data from over 100,000 individual frames.

To take this number of shots in a short time, McCarthy used an EdgeHD 800 telescope and an Asi178mm camera attachment, as well as a Meade 70mm astrophograph to capture the surrounding background stars. The specially designed setup allowed him to capture many thousands of frames within seconds, preventing the movement of the solar system from blurring the shot. He then made a mosaic of the images in post-processing to create what he calls his “clearest image of the Moon, ever.” Viewers are invited to zoom in on the published version and explore the surface of the Moon in all its detail.

To see the full 209-megapixel resolution image, you can sign up for McCarthy's Patreon, where you can also check out high-res images, exclusive screen savers, and more. The new image is now available as a print in varying sizes. You can also follow McCarthy on Instagram to see more of his lunar content and other stunning astrophotographs—many are also available as prints.

Astrophotographer Andrew McCarthy produces exceptional images of the Moon—his latest is a 209-megapixel shot that allows viewers to zoom in and explore the craters of the Moon's surface. 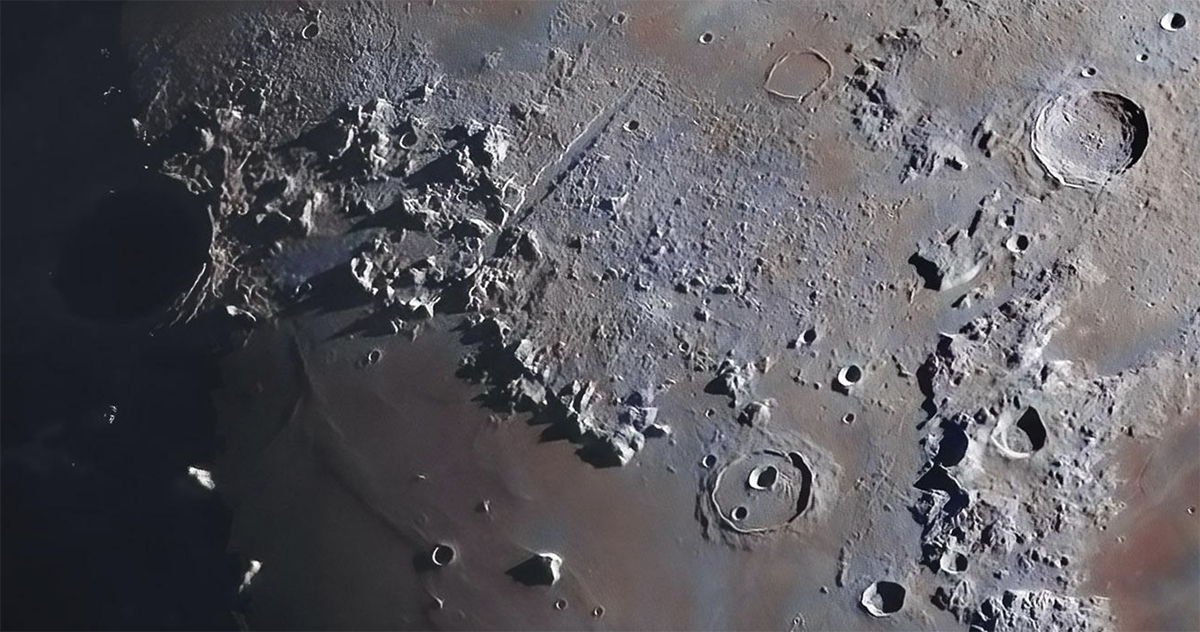 The image is formed from over 100,000 frames taken with special equipment and then combined to produce an incredible, high resolution image.

Explore the Moon's Surface! Share
Like My Modern Met on Facebook
Get Our Weekly Newsletter
Become a
My Modern Met Member
As a member, you'll join us in our effort to support the arts.
Become a Member
Explore member benefits