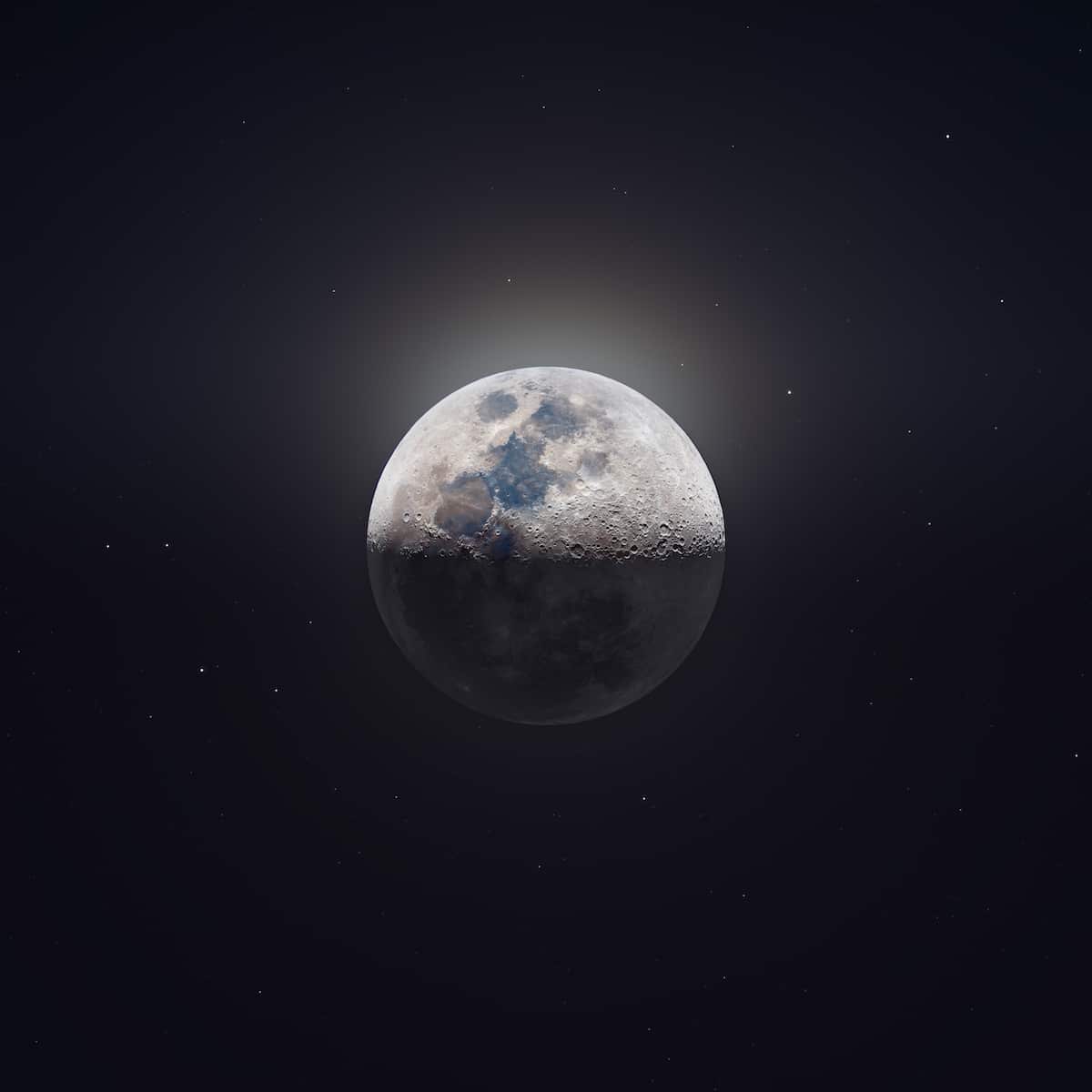 Astrophotographer Andrew McCarthy is back with a new high-definition look at the moon. The 85-megapixel image was taken right in McCarthy's backyard and shows all the glorious details that one would expect. In fact, one could pour over the image for hours to pick apart all the craters and geographical markings on the moon's surface.

Interestingly, the final image isn't completely as it appears. In fact, it's not a single image at all, but rather is the result of 24,000 photographs. McCarthy shot these images over the course of 45 minutes using a telescope set at 2000mm. In post-production, he then selected only the best frames where there was the least atmospheric disturbance.

“I use a special camera designed for very high frame rates, so I can take hundreds of thousands of shots in minutes,” McCarthy tells My Modern Met. “Processing is a bit longer, just because it's so much data. I use software that I upload the RAW frames into that aligns and stacks it, spitting out stacked files that I stitch together in Photoshop. I also run various sharpening programs on the data, and since the stacked images are so high quality, I can get crisp details from sharpening without producing noise and artifacts. Processing started late in the evening and ran all the way until I shared the image around 3 pm the following day.”

A beautiful edition to McCarthy's astrophotography portfolio, the image is yet another homage to one of his favorite celestial bodies. It's been a busy time for McCarthy. As a backyard astrophotographer, his work life hasn't been affected too much by COVID-19. In fact, except for the California wildfires—their smoke blocks visibility—it's been smooth sailing for him for the past few months. He hopes by continuing to share work like this, people will be encouraged to look at the moon with a whole new appreciation.

If you want to check out the full 85-megapixel version of the photo, McCarthy has shared that on his Patreon. There, you'll get astrophotography tips and a behind-the-scenes look at his work. His images are also available for sale as prints.

See some close-up details of Andrew McCarthy's 85-megapixel photo of the moon. 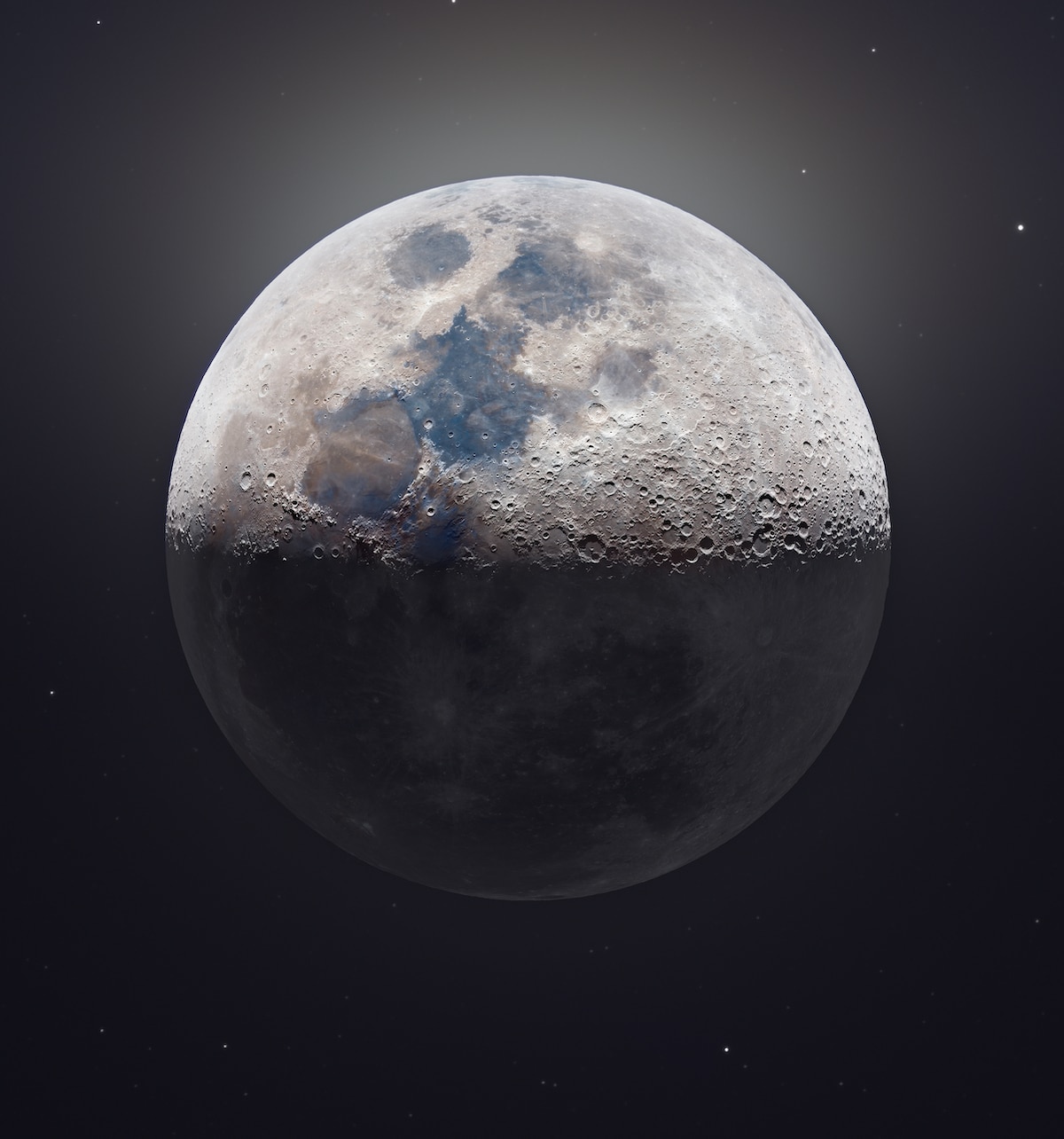 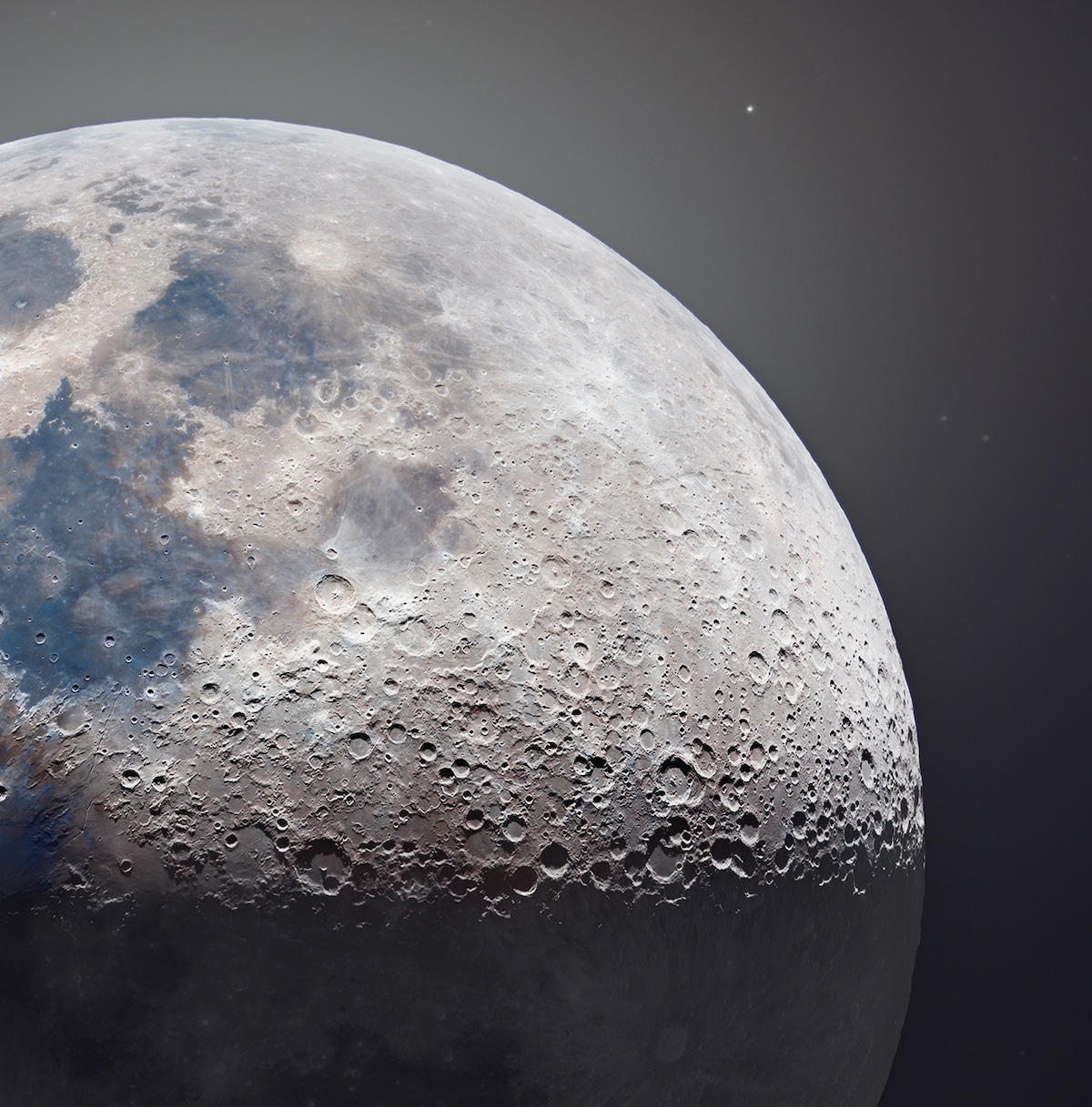 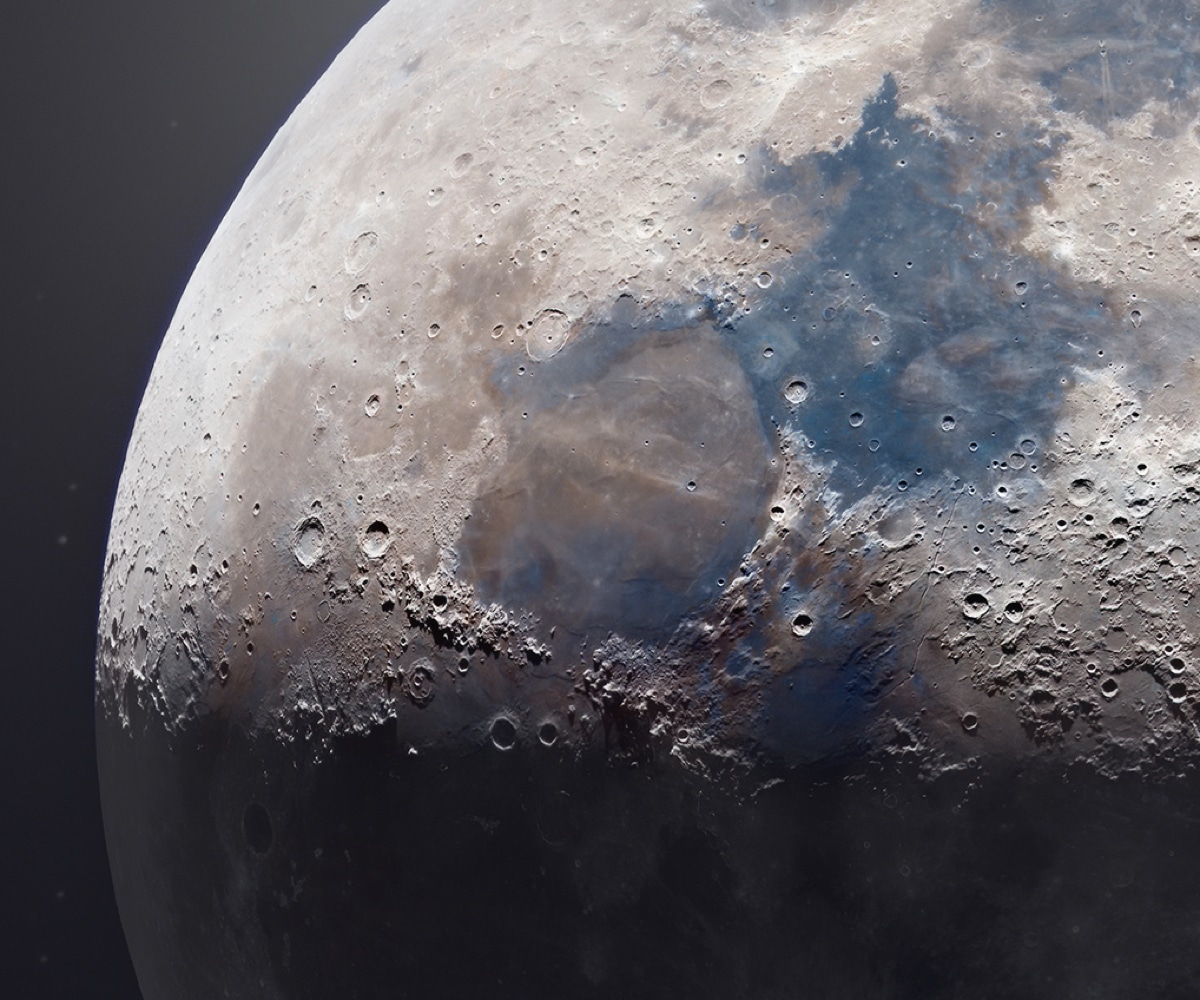 Backyard Astrophotographer Shares His Passion for Photographing the Moon

Wowed by the moon? Share
Like My Modern Met on Facebook
Get Our Weekly Newsletter
Become a
My Modern Met Member
As a member, you'll join us in our effort to support the arts.
Become a Member
Explore member benefits