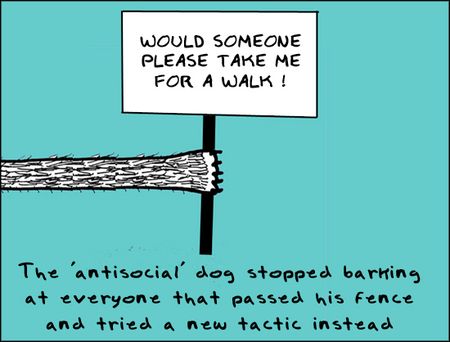 What do modern-day dreams and fairy-tales look like? Maybe for you it's leaving your 9-5 and doing something creative. It's getting out of your comfort zone and finding a new calling. Or maybe it's just asking the girl of your dreams out on a date. Simple to say, complicated to actually do, right? Andre Jordan feels your pain. He's created doodles filled with misery and angst. His clever drawings and self-deprecating humor make us look at the world a little differently. 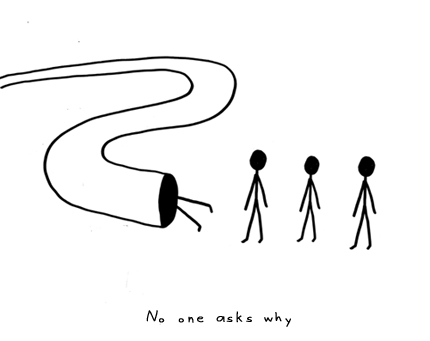 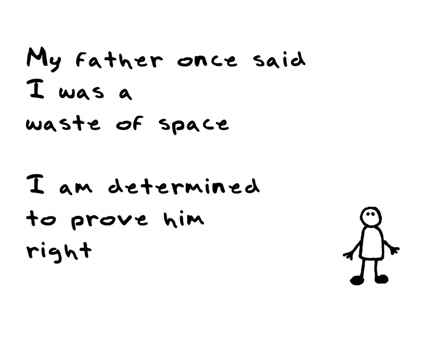 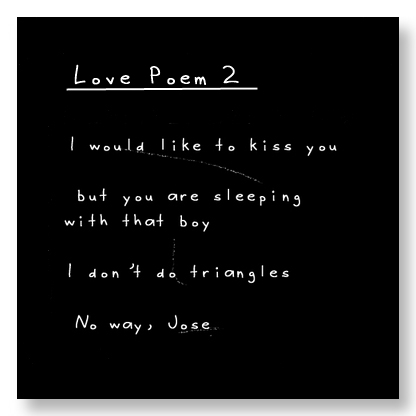 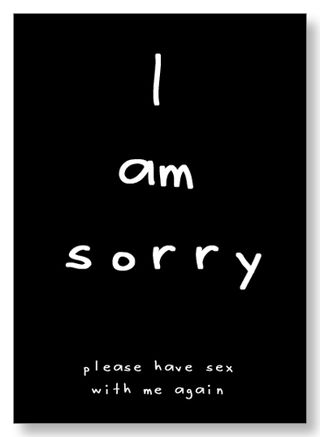 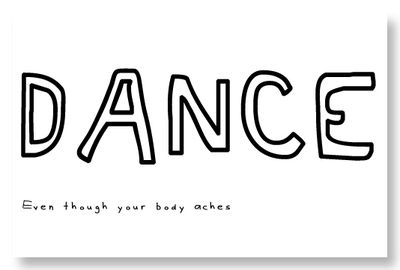 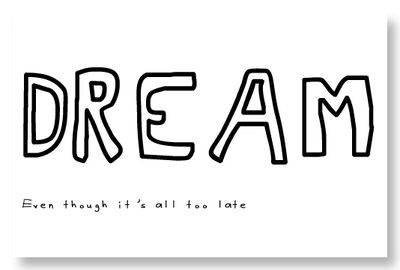 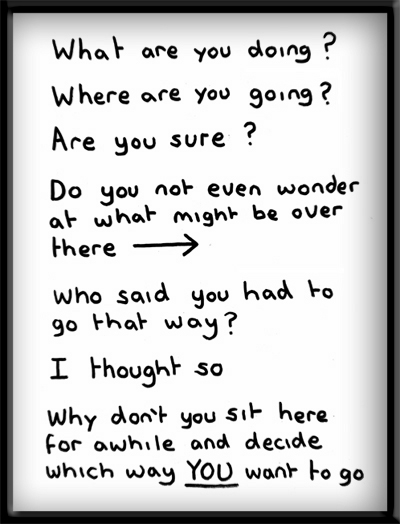 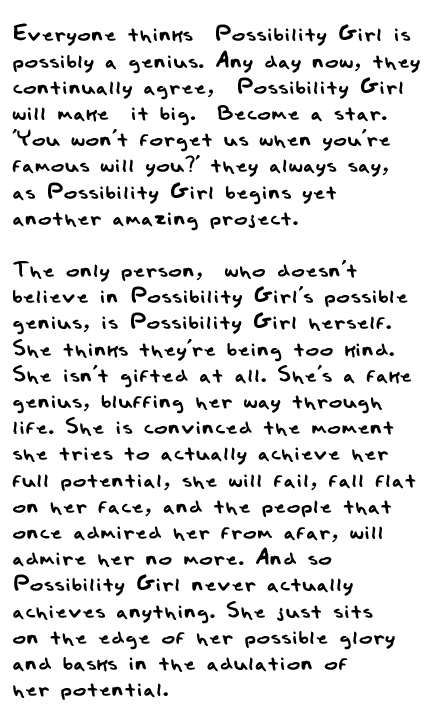 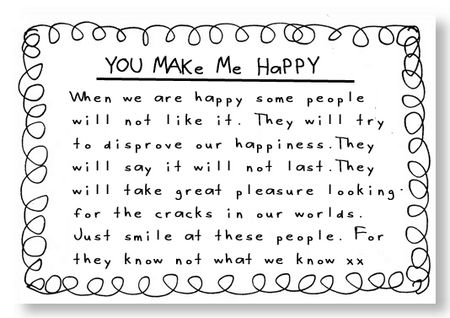 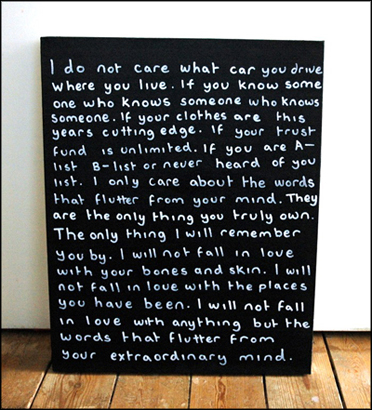 Enjoyed the post? Well, my friends, it doesn't stop there. In fact, the real inspiration for this post comes not through these drawings but through the real life story of Andre Jordan. His Story: “in 2005 I was depressed. Suicidal. I went to a therapist. I began writing a beautiful revolution. In 2006 an agent approached me – then a publisher (John Murray) and my doodles became the book If You're Happy And You Know it. It was published during the week of my 40th birthday. I began doodling for BBC Ouch. 2007. I had finally found my place in this world. In 2008 I met my American publishers (Harper Perennial) in Soho. We sat for 2 hours in my favourite place in London Patisserie Valerie and planned how Heaven Knows I'm Miserable Now would be. A memoir. A memoir. “My love life was still a complete disaster – going from one bad relationship to another. But then I met her. The girl on the internet. She lived in America. I went to see her. If I could write it down, it wouldn't come close to how she was. She came to England. In 2008 we sat in my bedroom and laid out every doodle, every word I had ever written on the floor and formed the narrative of my book Heaven Knows I'm Miserable Now. June 2008 I went back to America with her. We got married. January 2009 my book Heaven Knows I'm Miserable Now was published. In America. The place I now call home. I got a new agent. An American agent. Began to doodling for A Way To Garden. 3 months ago my wife and I bought our first home together. We adopted a dog. An unloved pit bull. We named her pickle. Last week my green card came through. In 2007 I found my place in this world. In 2009 I found everything. “I used to think you needed to see it, to believe it. “But now I realize that to see it, you must first believe it. “Everything is possible. Everything is possible.” If you'd like to get to know Andre Jordan a bit more, here's a funny little interview. Or read this one, where he interviewed himself. Maybe fairy-tales actually do come true..after all. A Beautiful Revolution