Adorable Photos of Little Donkeys That Break Their Stubborn Stereotypes 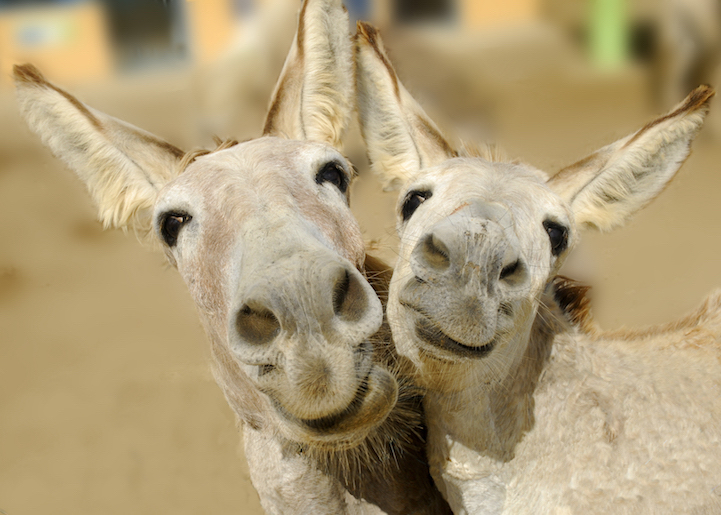 When you hear the phrase “adorable animal,” household pets like kittens and puppies often come to mind; however, there's one animal that happens to be just as adorable, one that we don't often think of–donkeys! Though calling someone a donkey is traditionally an insult and these creatures are usually associated with being stubborn and lazy, it definitely shouldn't be because these animals are downright lovable. They have chunky, fluffy bodies and endearingly goofy expressions that will make you melt. Plus, when they get together, they tend to nap with their necks around each other in a hug-like formation. It's too cute for words!

To honor this charming creature in all its glory, we've picked out a few snapshots that highlight just how darling donkeys can be.

Above photo via Blue Iris

Look at this baby donkey frolicking in its human's fields and try not to smile. 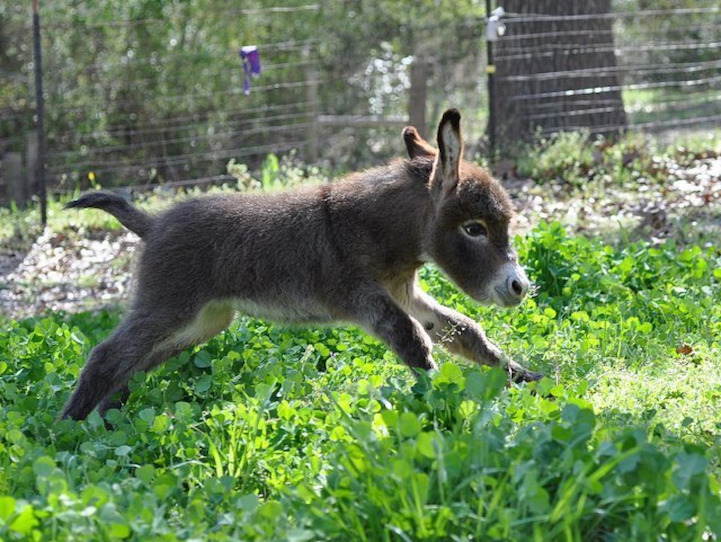 This mother donkey is clearly trying to resist her baby's cuteness. 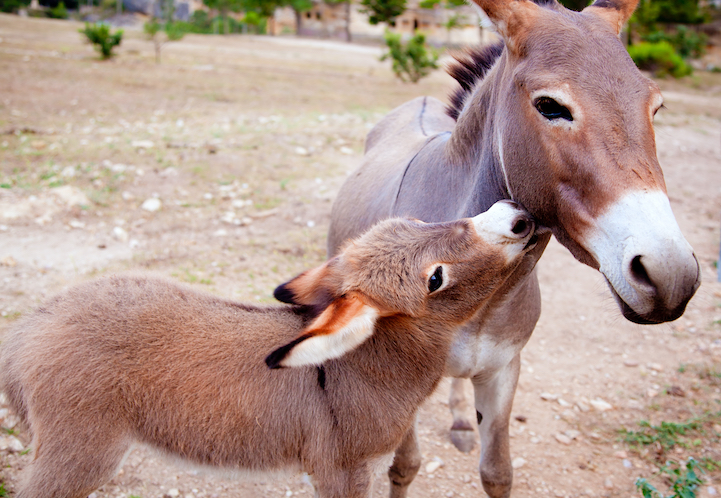 Sweet-smelling flowers and an even sweeter donkey. 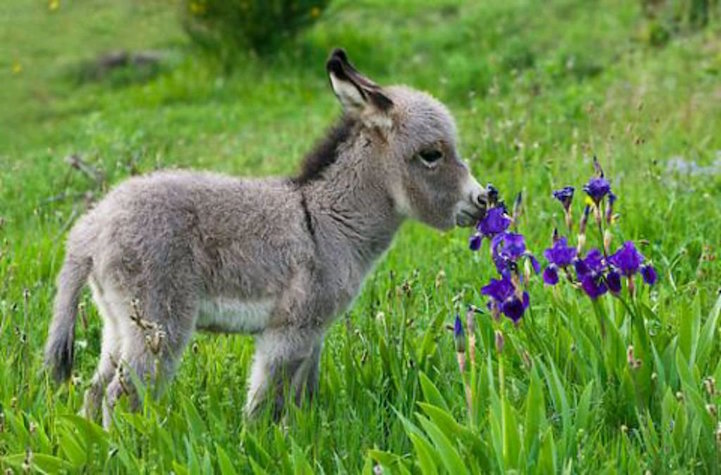 One hug we'd love to be a part of. 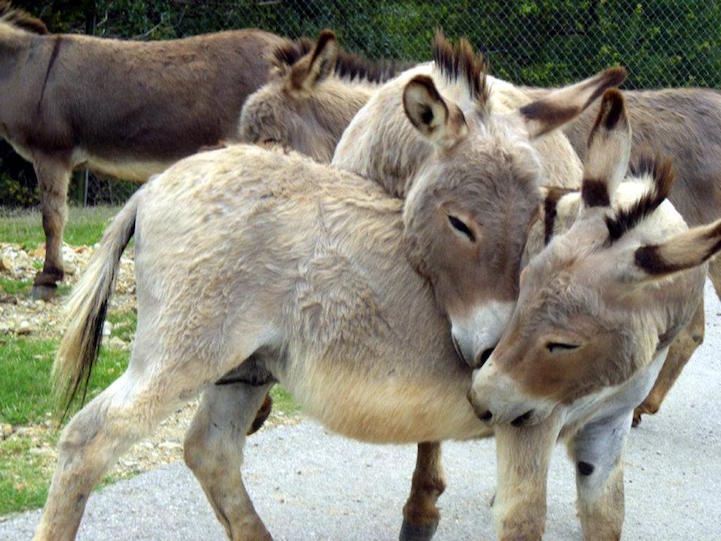 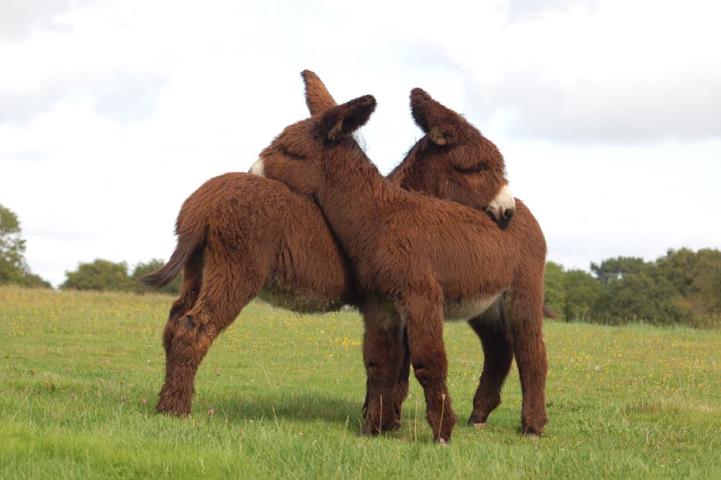 This mini donkey is just starting to grow into its ears. 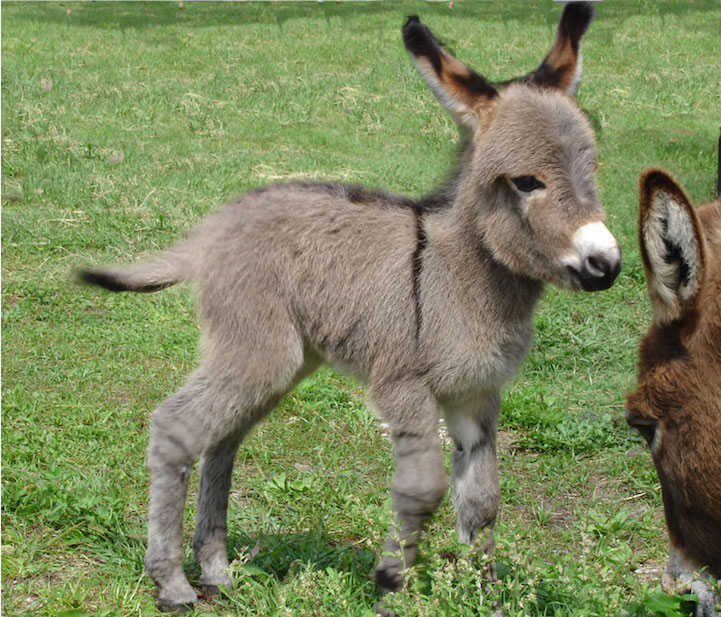 A mom and her baby take on the world together (with cuteness on their side, of course). 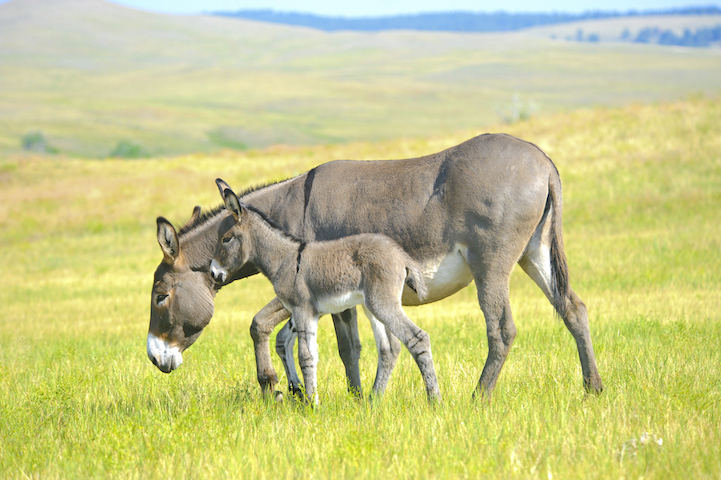 “Okay, I'll let you capture my beauty–but just this once!” 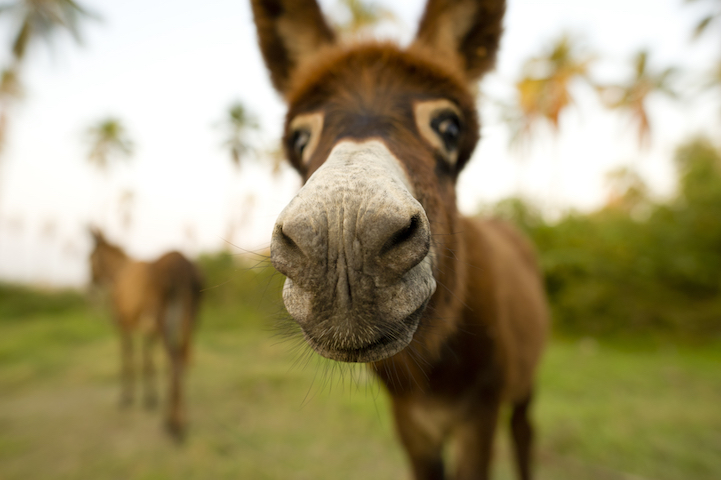 Another irresistible donkey hug–donkeys are just so friendly! 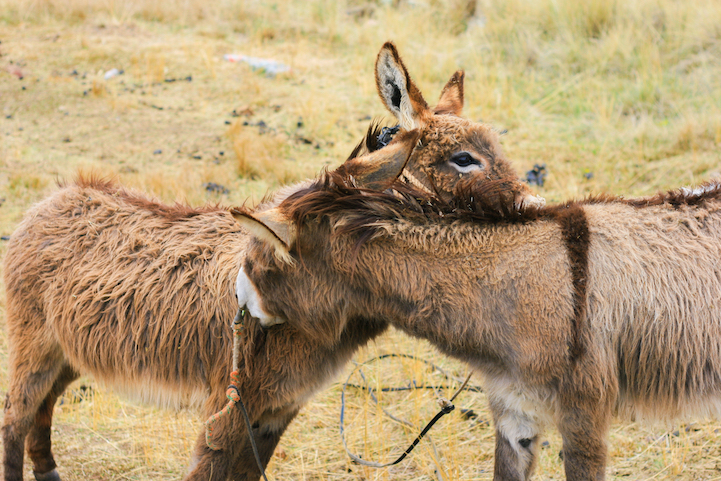 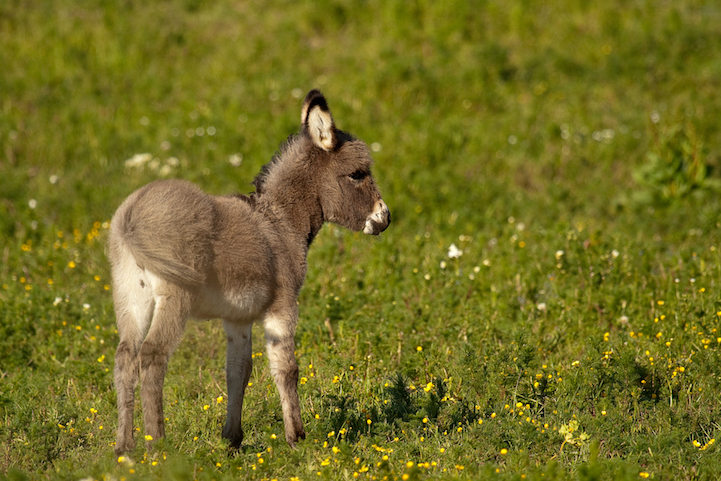 Just look at those wiry whiskers! 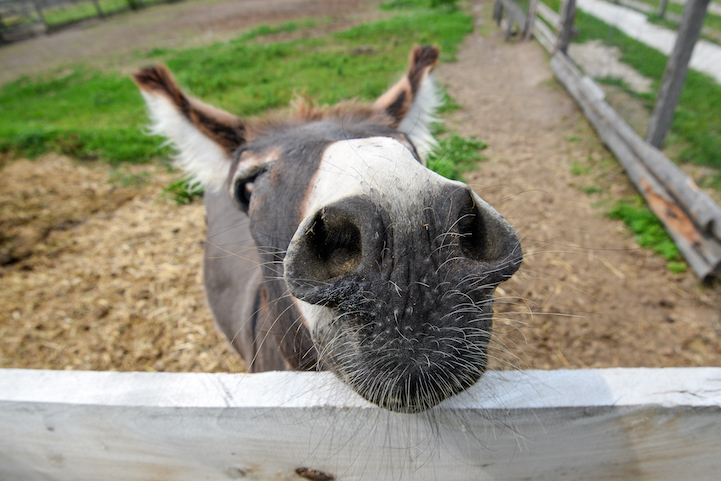 If there's one takeaway, it's to remember that all members of the Animal Kingdom have redeeming qualities… and donkeys are super cute!