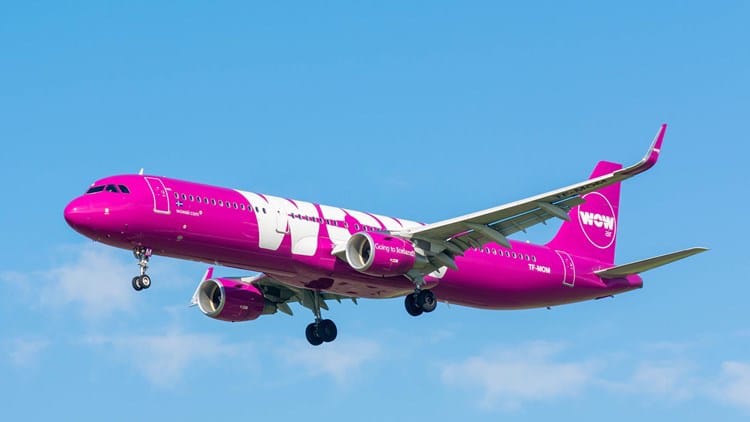 Been dreaming of a transatlantic holiday? If so, you're in luck! Icelandic budget airline WOW Air is offering a once-in-a-lifetime deal: $70 outgoing flights from California to Europe.

As detailed in a recent press release, the too-good-to-be-true sale offers $69.99 flights from Los Angeles International Airport and San Francisco International Airport to four delightful destinations: Stockholm, Copenhagen, Bristol, and Edinburgh. The deal is valid from January 15 through April 5, and is WOW Air's most recent push toward revolutionizing affordable travel. “WOW air's goal is to enable everybody to fly by offering the lowest fares on the market,” Skúli Mogensen, founder and CEO of WOW air, announced. “It's exciting to be driving change in the industry and to stimulate the market by offering these super low fares across the Atlantic.  I am very proud that by offering $69.99 USD fares we are enabling thousands of people to travel that otherwise could not afford it.”

Of course, as with any dreamy discount, it is important to read the fine print. If you're booking a round-trip journey, expect to pay a bit more money for the second leg. (Though, compared to bigger airlines, a full-priced return flight with WOW Air is still a steal!) Additionally, the $70 flights do not appear to be direct. Each one appears to have a layover in Reykjavik, Iceland's coastal capital. Though inconvenient, it's certainly not the shabbiest stop!

Still, if connecting flights and location restrictions aren't your cup of tea, WOW Air also offers relatively low fares all year round. And, with its signature purple planes connecting 31 locations in the United States and across Europe (including London, Paris, Amsterdam, and Berlin), it's sure to feature the destination of your dreams!

Expand your horizons and book our own adventure on WOW's website. 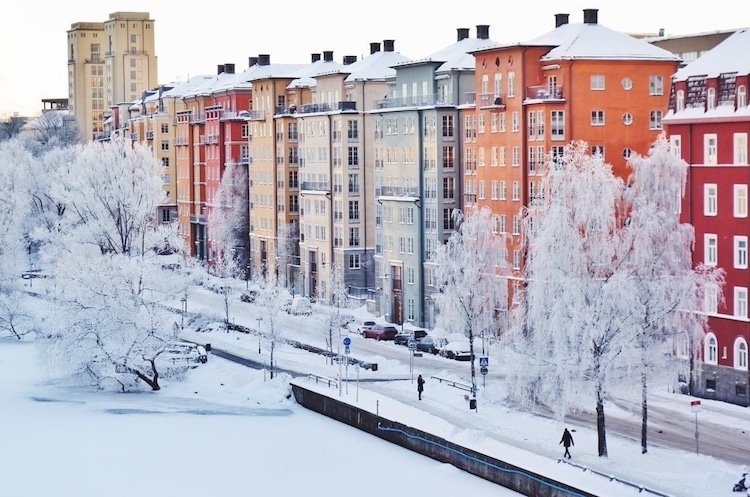 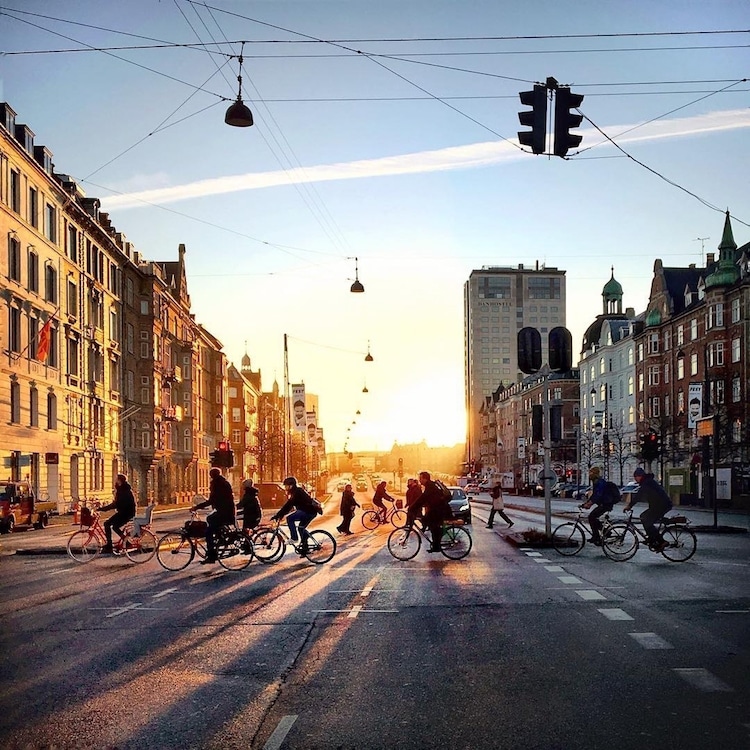 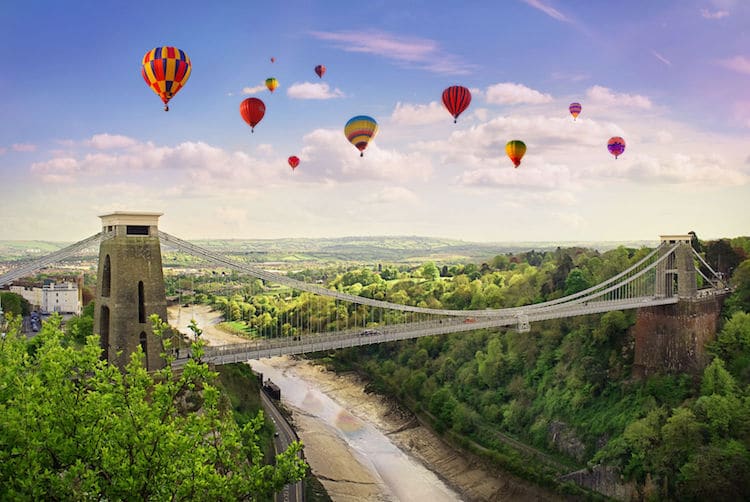 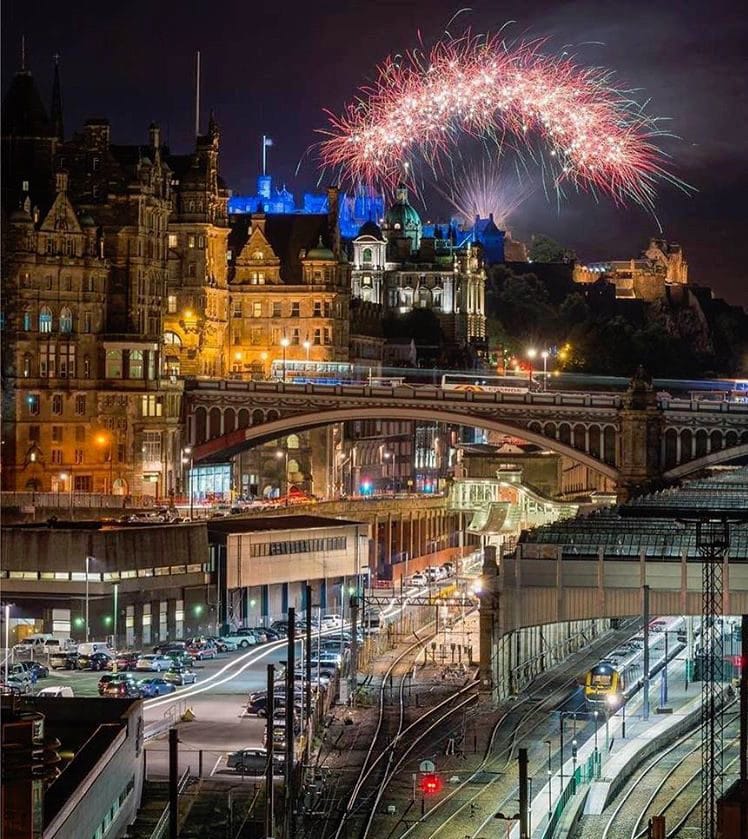 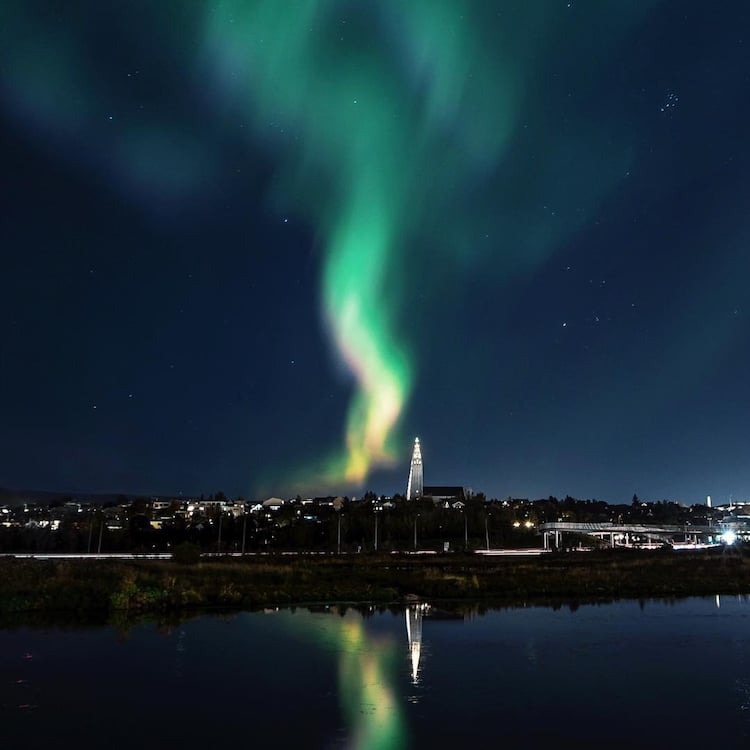 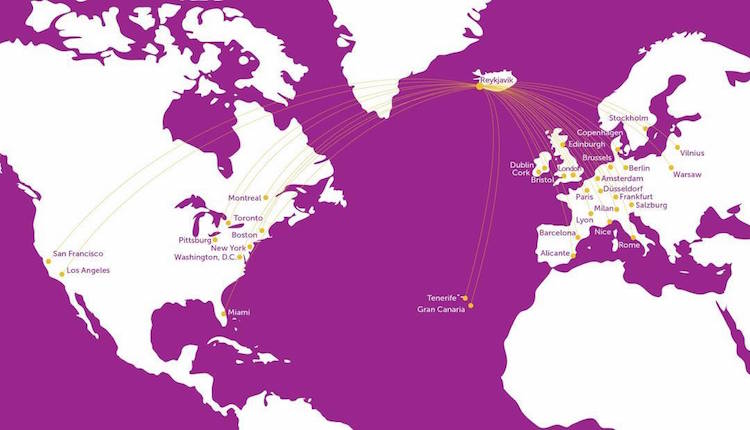 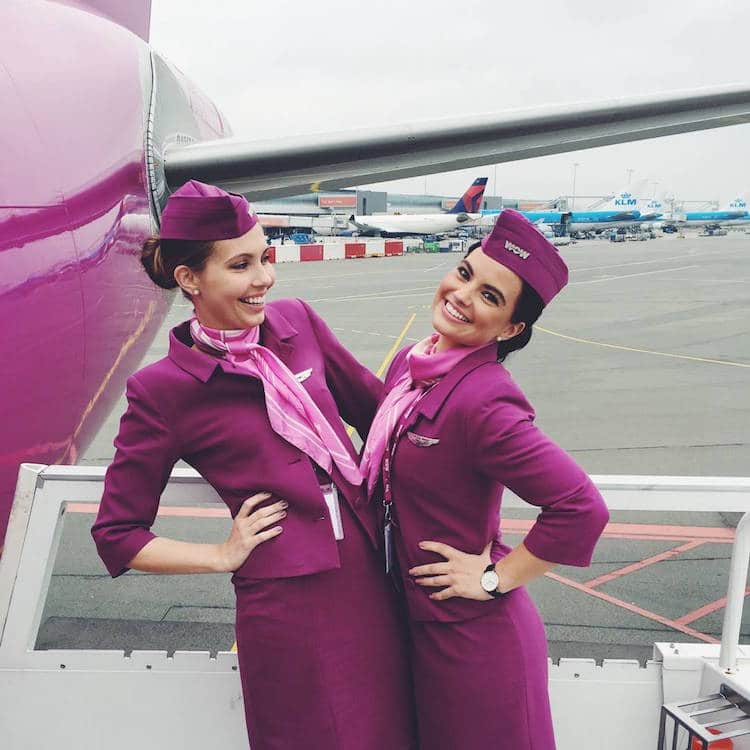 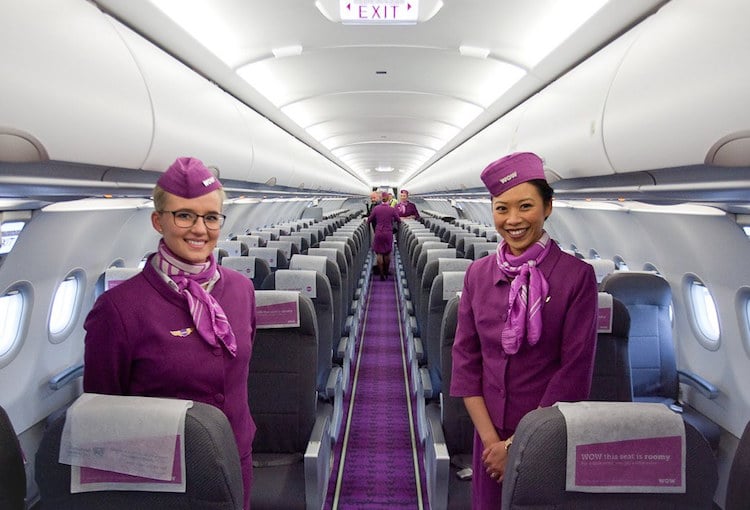 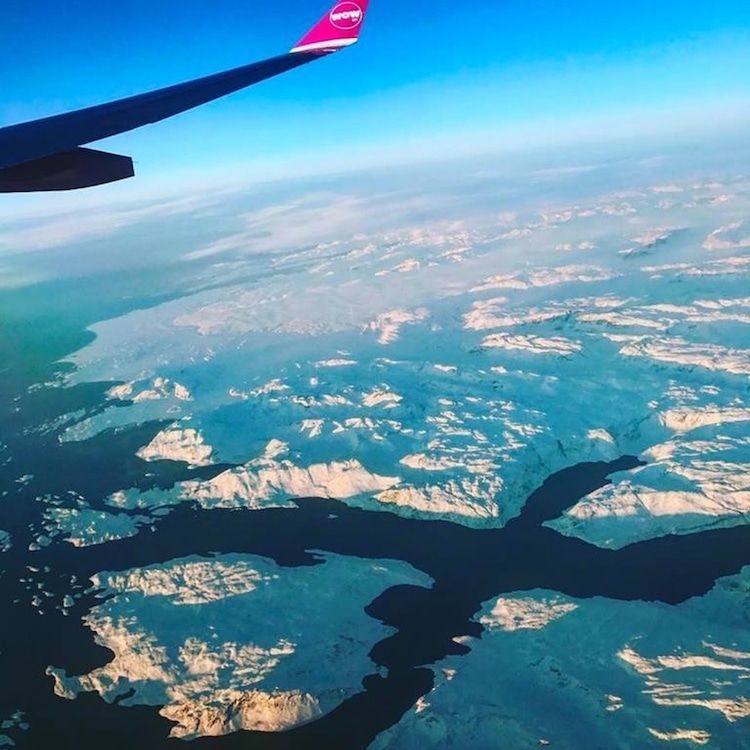 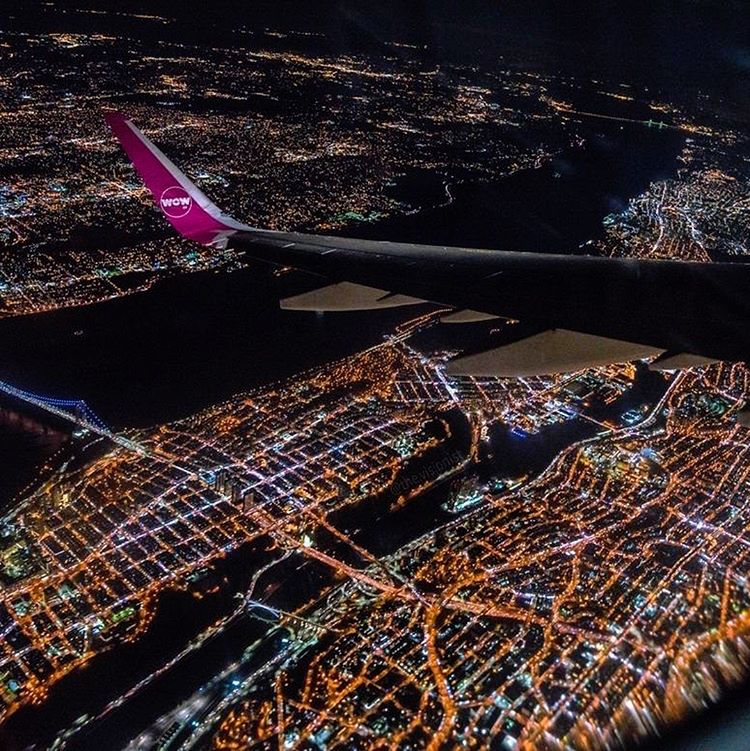 All images via WOW Air.