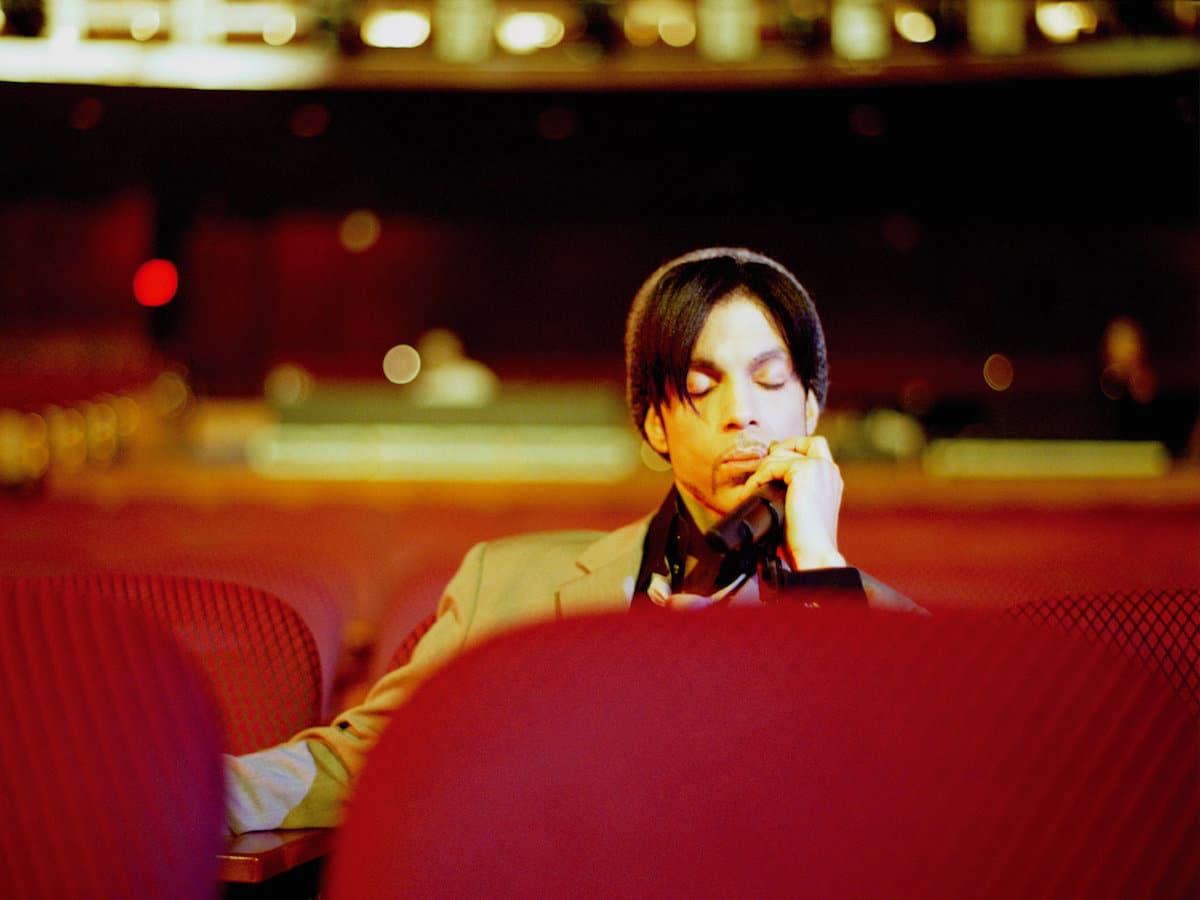 “These were some of my favorite moments to shoot. If the sound was good, Prince was relaxed and in a great mood. Here he is relaxing after sound check at the Kodak Theatre in Hollywood, during the One Nite Alone Tour.” 2002. (Photo: Afshin Shahidi/Prince: A Private View)
This post may contain affiliate links. If you make a purchase, My Modern Met may earn an affiliate commission. Please read our disclosure for more info.

For almost 20 years, no photographer was closer to legendary musician Prince than Afshin Shahidi. The Iranian-born photographer grew up in Minneapolis, and jumped at the chance to work with the musical genius. From a chance encounter on a music video shoot in 1993, Shahidi grew into a role that transformed him into the only photographer to shoot Prince's legendary 3121 private parties in Los Angeles, as well as many other candid moments in his life.

After years on the road with Prince—Shahidi documented both the Musicology tour in 2002 and the One Nite Only tour in 2004—the photographer cultivated a special relationship with the musician, at one point even shooting his passport photos. Now, a little over a year after Prince's death, Prince: A Private View pulls together 250 of Shahidi's images of the musician, about half of them previously unseen.

Through Shahidi's lens, we not only see Prince as the enthralling performer on stage, but a friend laughing and conversing in relaxed moments after hours. Above all, Prince: A Private View shows the dedication the beloved musician had for his craft. Eyes closed, moved by the music during a sound check, we see the love and passion Prince had for music, even after 30 years in the business.

Viewing Shahidi's photographs and reading his captions, it's easy to see what a creative force Prince was. In fact, at one point Shahidi even purchased Prince his own camera, as he was often sneaking away with Shahidi's to take his own photographs. No detail was too small for the creative genius, who carefully crafted and directed his own shots in order to cultivate the larger than life persona we came to know. By viewing these candid, concert, and backstage images as a whole we can only begin to scratch the surface of Prince's complexity. Shahidi's work grants us a glimpse into the musician's world.

We had a chance to speak with Shahidi about what it was like to work with Prince and his favorite memories of the musician, read on for our exclusive interview. 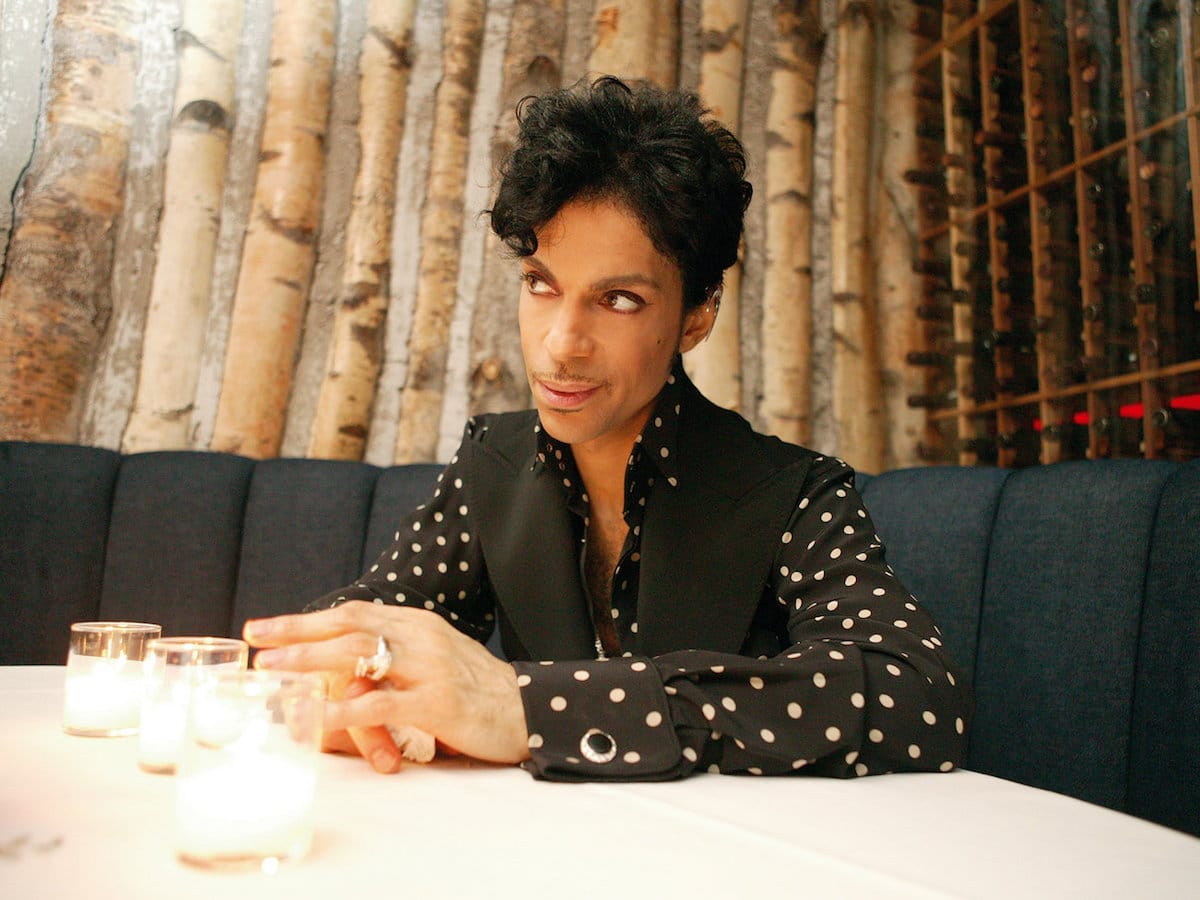 Afterhours, discussing everything from love to the constellations. 2004. (Photo: Afshin Shahidi/Prince: A Private View)

Can you describe your first encounter with Prince and what it was like to meet him in person?

My first time meeting Prince was at Paisley Park in 1993. I had been asked to work on a music video and had bent the truth a little bit to be there. Prince was right there in front of me when I stepped inside Paisley Park into the big soundstage. I was in awe, nervous, and excited all at the same time. Something made Prince put down his guitar and come up to me and ask me my name amongst everyone that was in the crew.

What’s the biggest creative lesson you learned from working so closely with Prince?

The biggest creative lesson I learned from Prince was to be spontaneous! He lived and created in a spontaneous world, he worked from a moment's inspiration and from it came a prolific outpouring of music and art.

What do you think Prince saw in you that allowed him to trust you so much and become his personal photographer?

I think Prince saw my passion for creating and gave me early opportunities to be more creatively involved in his projects. This led to becoming one of his primary cinematic collaborators as a cinematographer and from there he asked if I could photograph him. The results of our first few shoots opened the door to go on the road with Prince and led to the years of photographing him. It was in the first year of working with him in this capacity that a trust and respect grew between us, which gave me the ability to capture a less posed Prince.

In terms of documenting his life, was anything off limits? 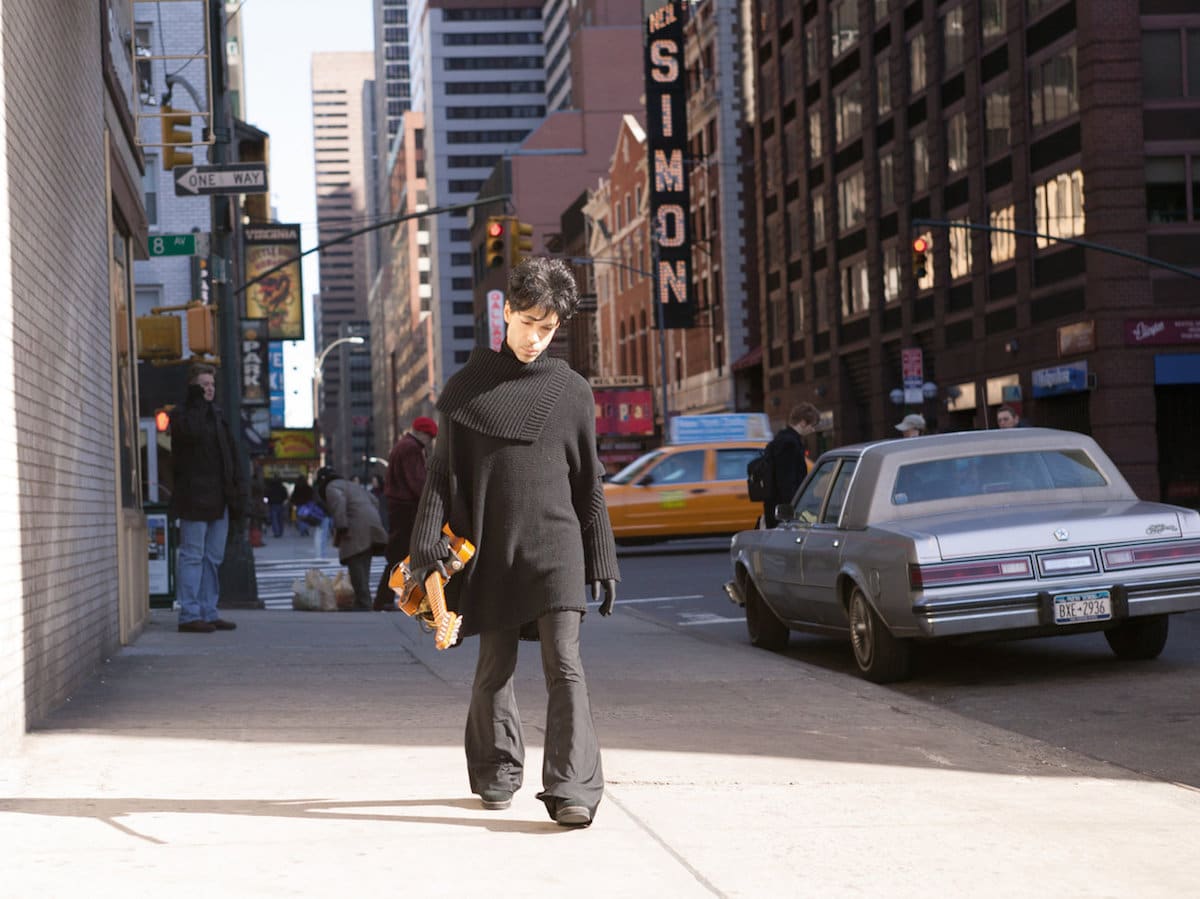 As someone who came to know him so well, what would you like other people to know about Prince as a person?

Prince was a kind, funny, energetic man who cared for his fellow humans immensely. He gave and created opportunities for many people, most of whom did not realize they were the benefactors of his generosity.

Do you have a favorite memory of your time with Prince that you can share with us?

I have many beautiful memories of my time with Prince, so to pick one is difficult. But an instance that always makes me smile when I think of it is when he had asked me to come to Minneapolis and visit him at Paisley Park. This was not a new thing. I had spent countless hours inside Paisley Park. What was different was that on this morning when I arrived and rang the bell for the side private entrance, one of the engineers who usually let me in did not open the door, but on the second ring of the bell, Prince opened the door with a doo-rag and house shoes. I smiled at this and it compelled him to ask what was funny. I told him that I never expected him to personally open the door for me, to which he responded, “Don’t get used to it.” For some reason though he kept opening the door whenever I would visit Paisley and he continued to open doors for me and many others.

What do you hope that people take away from Prince: A Private View?

I hope it brings enjoyment, peace, and a continued love and respect for this truly unique artist and man. 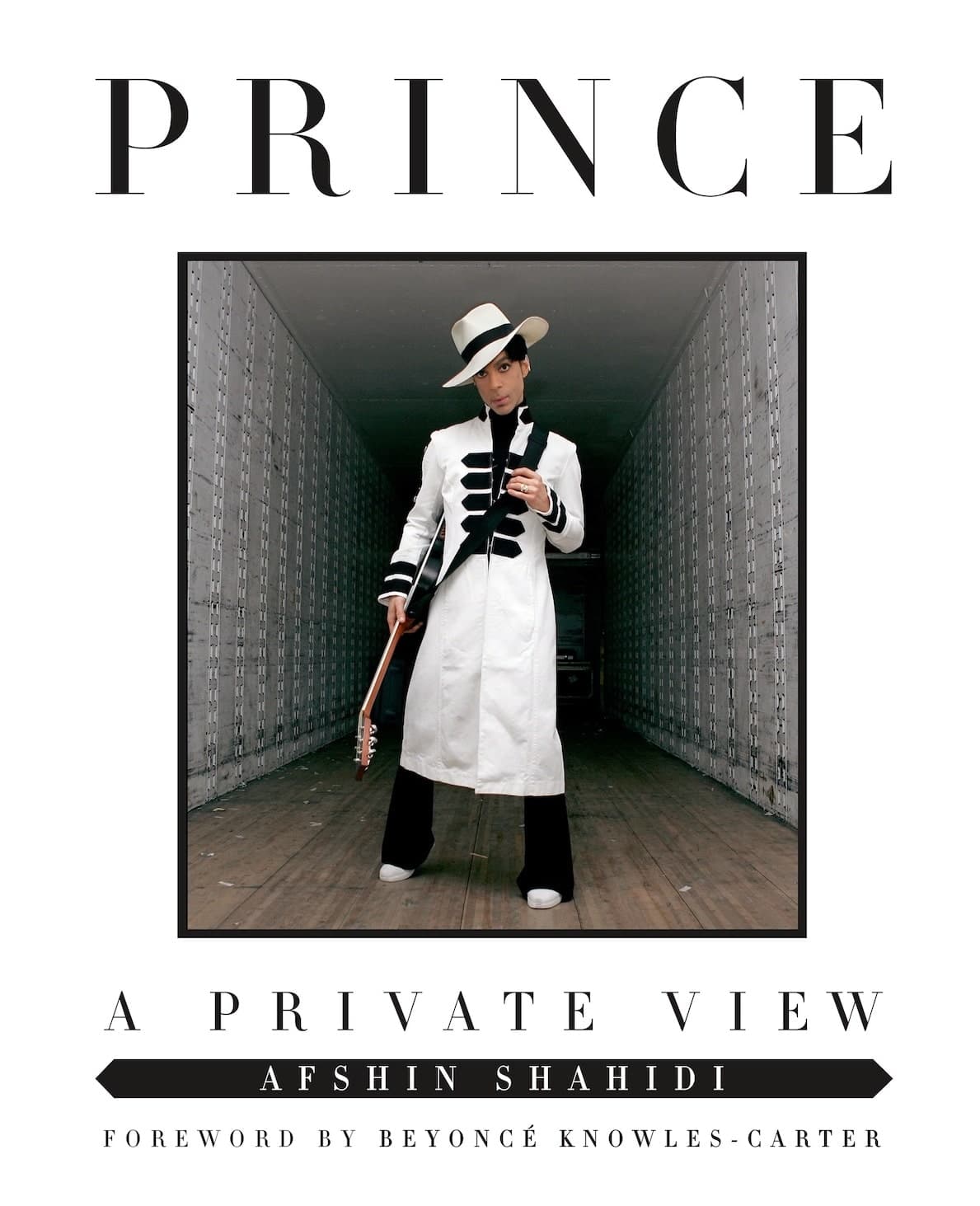 My Modern Met granted permission to use photos by  St. Martin's Press.

Are you a fan of Prince? Share
Like My Modern Met on Facebook
Get Our Weekly Newsletter
Become a
My Modern Met Member
As a member, you'll join us in our effort to support the arts.
Become a Member
Explore member benefits