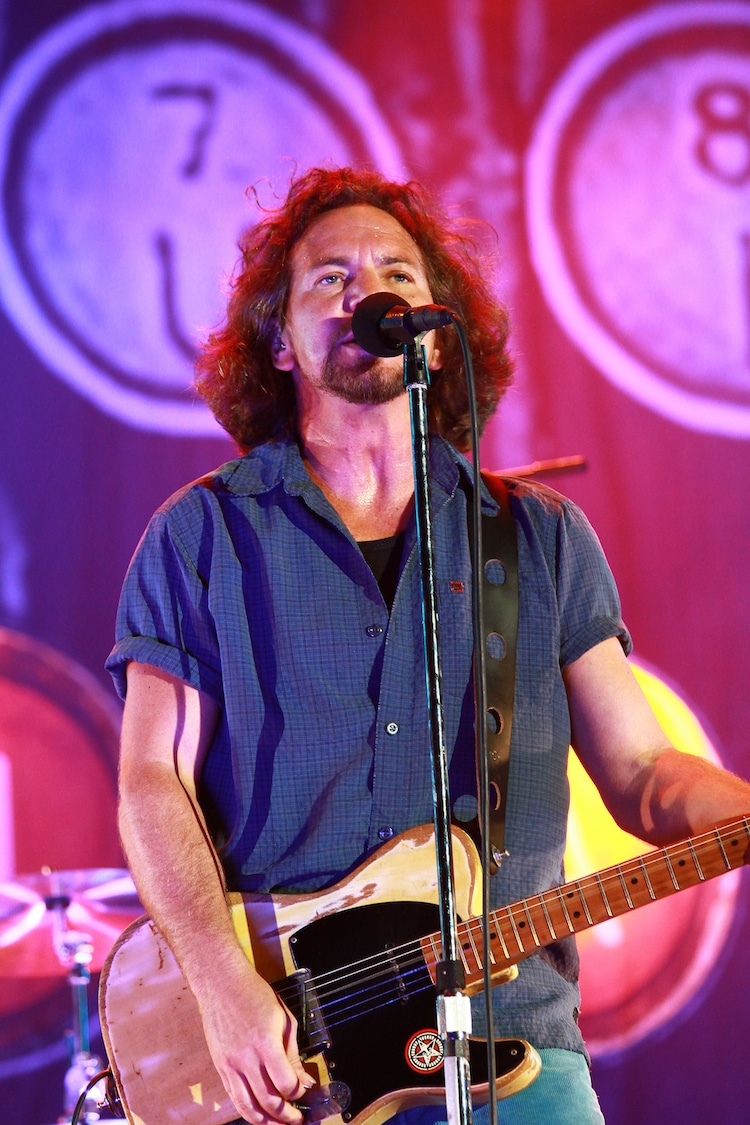 There are some singers so talented that their voices alone are reason enough to listen to their music. Both Lady Gaga and the late Freddie Mercury are artists that were (and in Gaga’s case, still are) supported by a backing band. But in instances where their powerful vocals are isolated—sans guitars, keyboards, and percussion—it's clear how incredible their singing really is.

Eddie Vedder of Pearl Jam is another artist who has had the music removed from his songs to demonstrate the range of his baritone vocals. Thanks to NetMusic, a YouTube channel that provides “music only” recordings, they’ve isolated Vedder’s singing in three of the band’s songs—Alive, Black, and Porch. Without the backing instruments (although there are guitar solos included), Vedder’s singing really shines and proves that the voice is one of the most powerful forces that a musical group has.

Each of these videos is a combination of studio track and live performance footage. Using a meticulous matching process, NetMusic took the original studio recording and dubbed it alongside Vedder as he’s on stage singing to his adoring fans.

… and how a singer's vocals can be just as powerful as any instrument.

Amazed by Eddie Vedder's talent? Share
Like My Modern Met on Facebook
Get Our Weekly Newsletter
Become a
My Modern Met Member
As a member, you'll join us in our effort to support the arts.
Become a Member
Explore member benefits