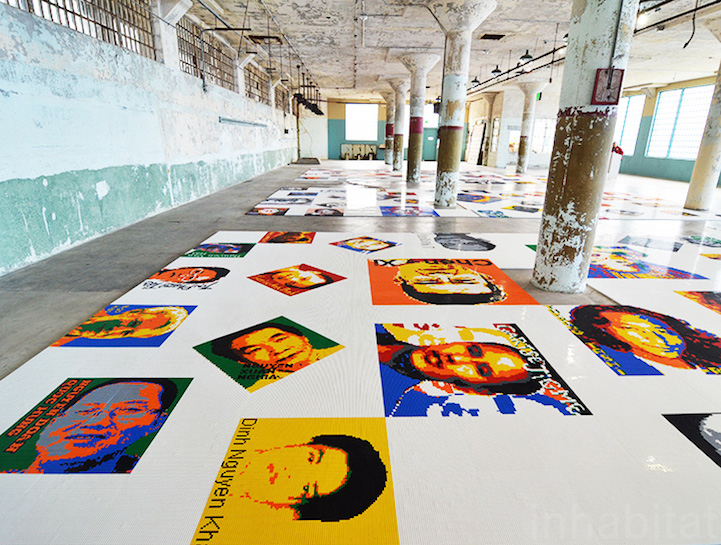 If there’s one thing Ai Weiwei knows about, it’s being an unlawfully detained prisoner of conscience. The artist and activist, who is currently not allowed to leave his home country of China, recently unveiled Trace, a powerful new installation that consists of 176 LEGO portraits of political prisoners and exiles from around the world. The installation, which is part of Ai’s new @Large exhibition held in partnership with the FOR-SITE Foundation on the island of Alcatraz, engages with the former prison’s history while raising questions about freedom of expression and human rights.

Ai used a staggering 1.2 million LEGO bricks to create his portraits, which portray freedom fighters such as, Nelson Mandela, Aung San Suu Kyi, and Martin Luther King, Jr. From his studio in Beijing, he created digital blueprints of each artwork, which he sent along with sample LEGO portraits to a team of over 80 volunteers in San Francisco. The volunteers assembled the portraits in individual parts without knowing the final images, which were only revealed when the sections were put together right before the show.

Of his decision to use LEGO bricks for this moving tribute to prisoners of conscience, Ai told the New York Times, “They are very simple and straightforward, but can also be easily destroyed and taken apart, ready to be remade and reimagined. I like the idea of using this language and material as an expression of human nature and the hand of creation.”

@Large will be on display at the former prison from now until April 26, 2015. 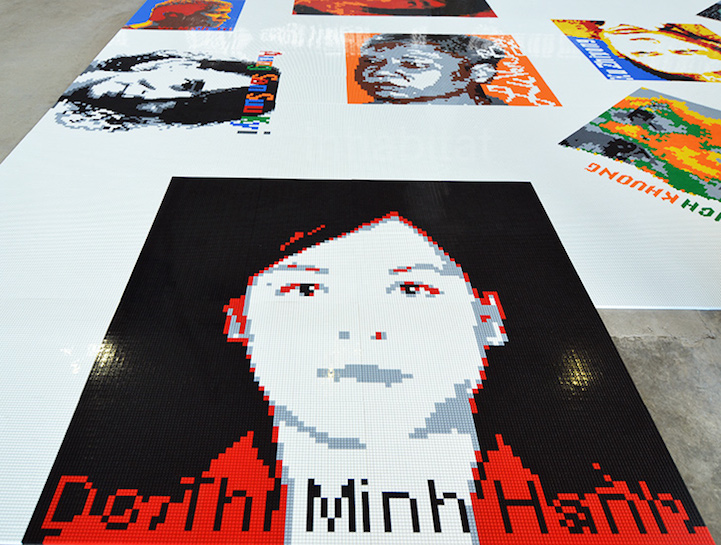 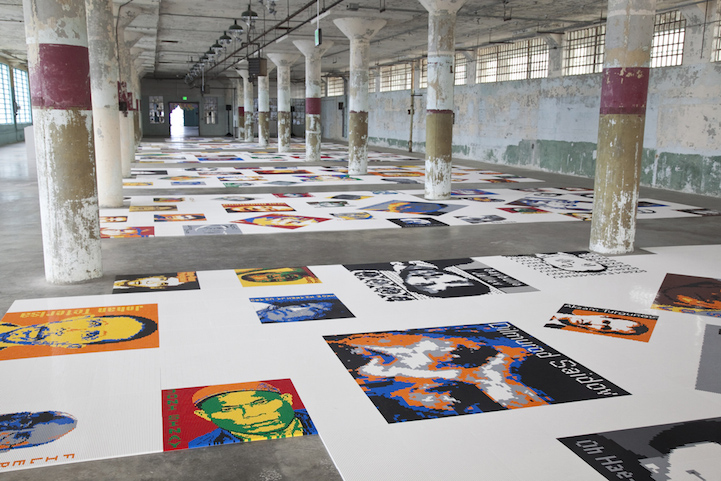 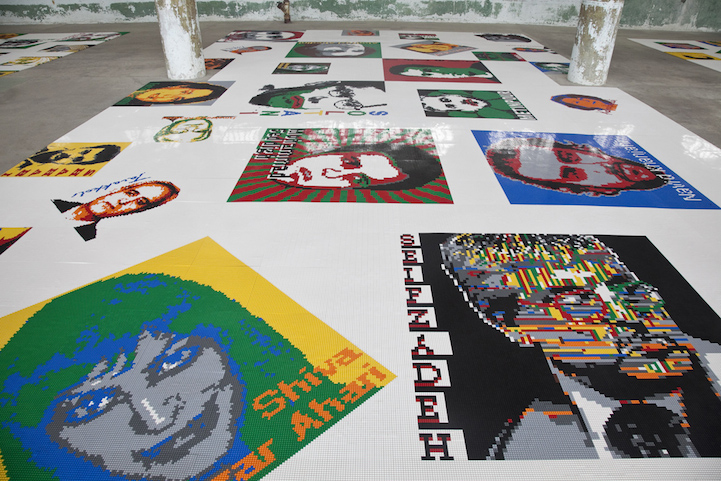 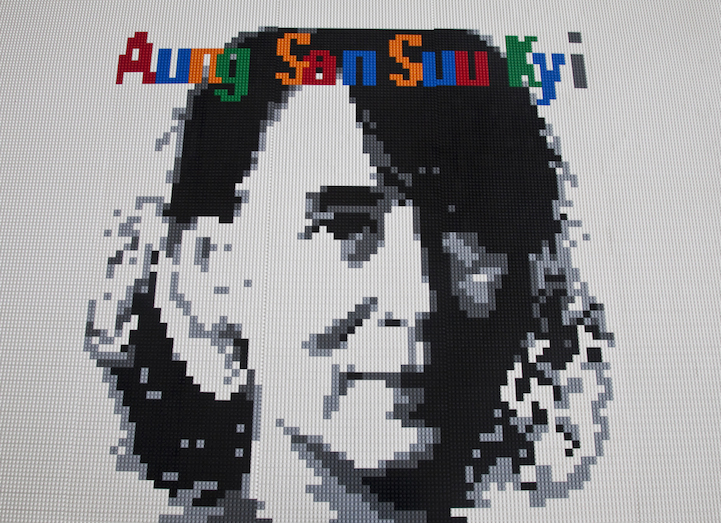 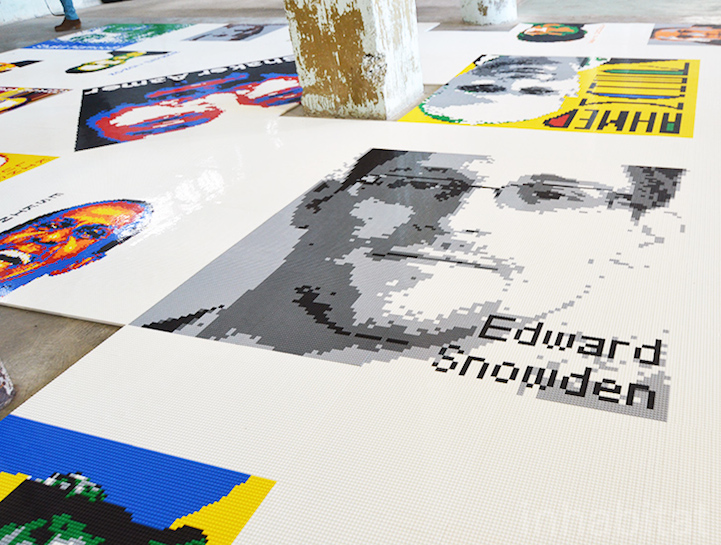 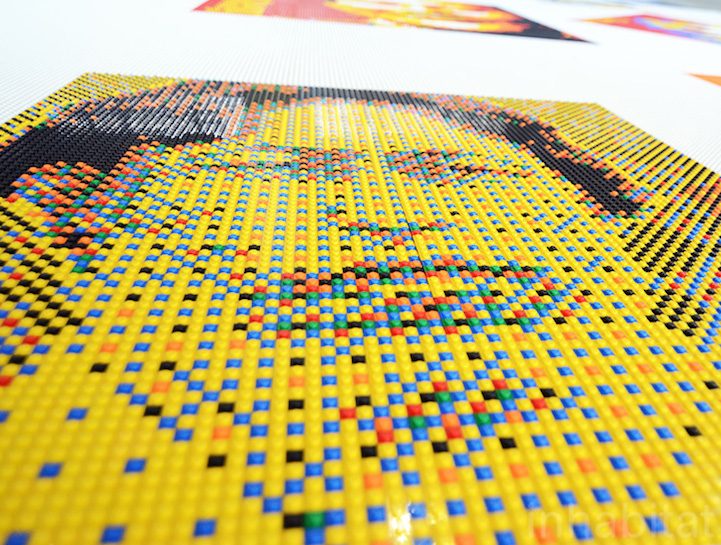 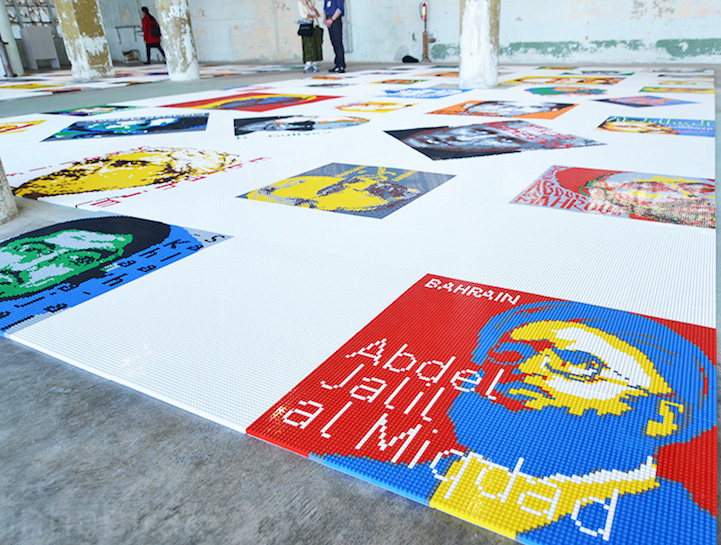 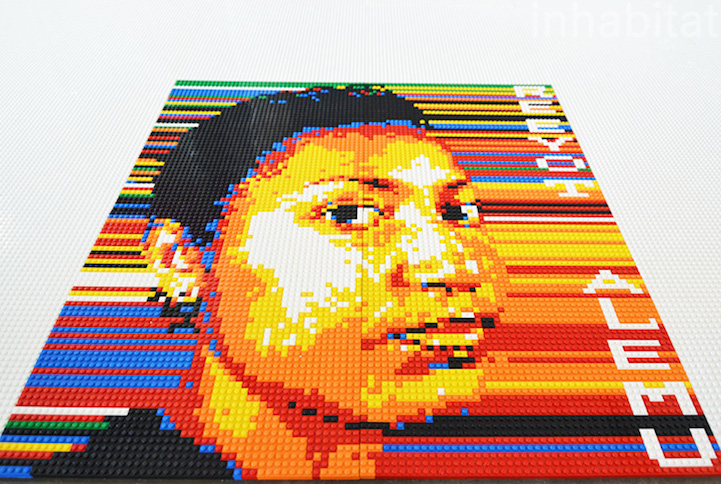 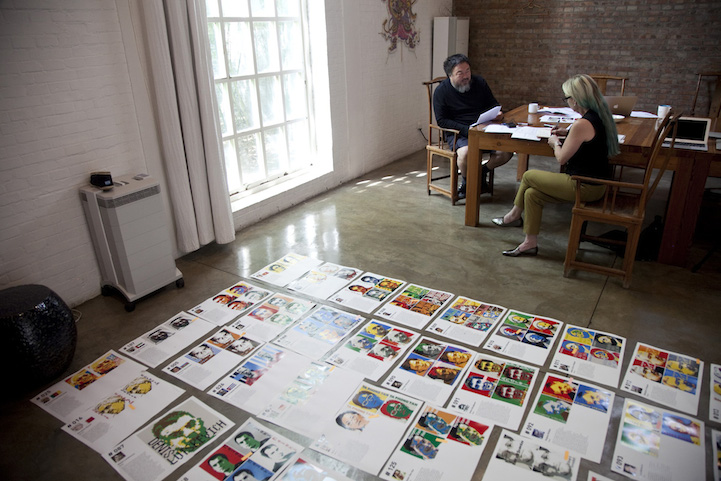 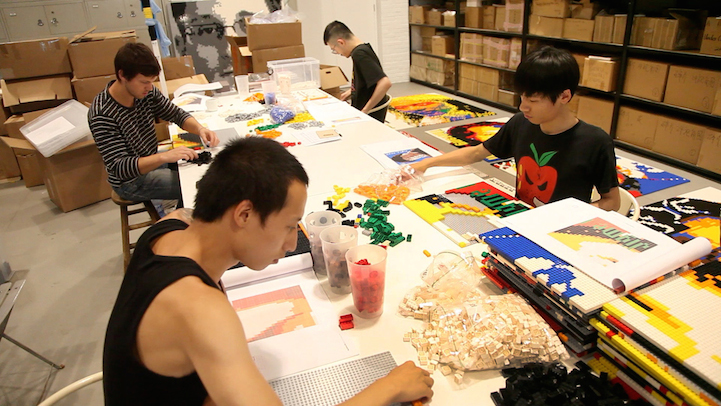 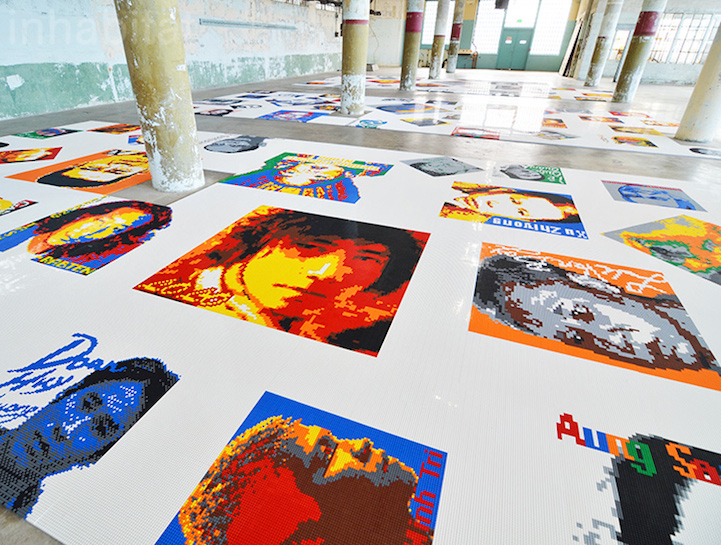