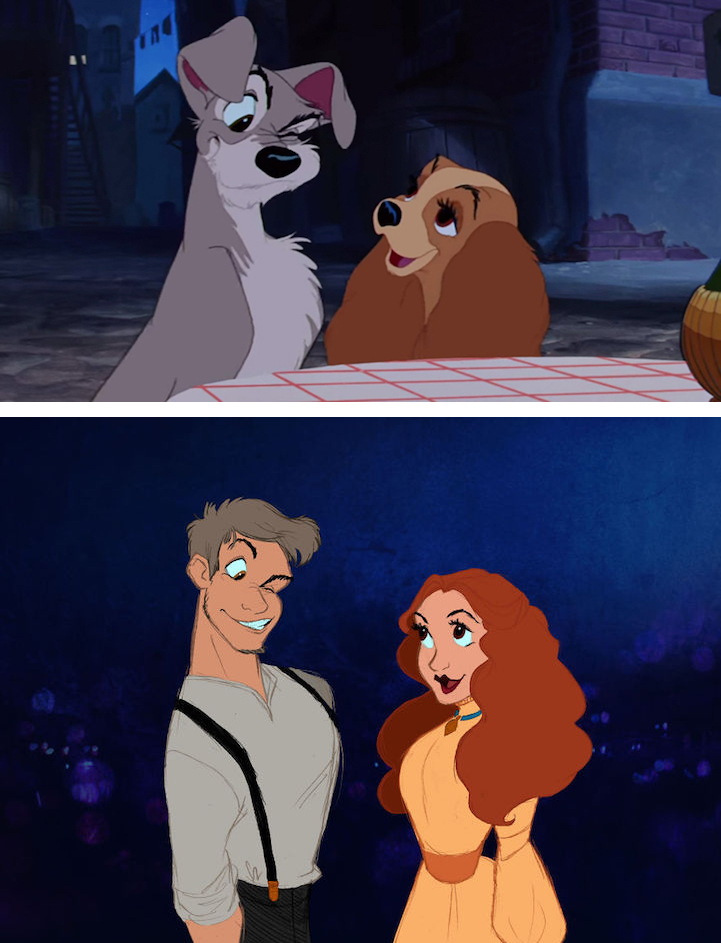 What would animal characters from animated Disney films look like if they were human? Art student Alaina Bastian has imagined some of these scenarios in her charming series of illustrations called Humanized. Taking into consideration the visual style of each animated film, she replaces the creatures with their similarly-drawn Homo sapiens counterpart.

Bastian went to great lengths to ensure that her updated personalities retain the attitudes of their predecessors. “I have enjoyed others' illustrations of this concept,” she writes on Bored Panda. “But I noticed that most of these versions lacked character consistency thus making them not quite as believable and lovable.” To make the shift from animal to human seamless, she designed the new characters to have the same essence–in both body language and facial expression–as the original designs.

Above: Lady and the Tramp 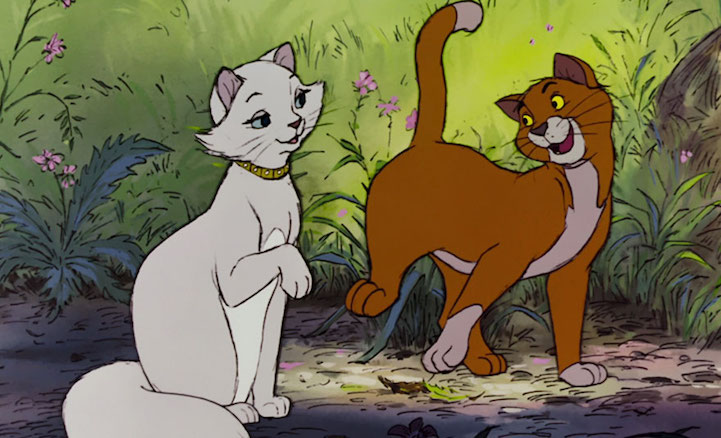 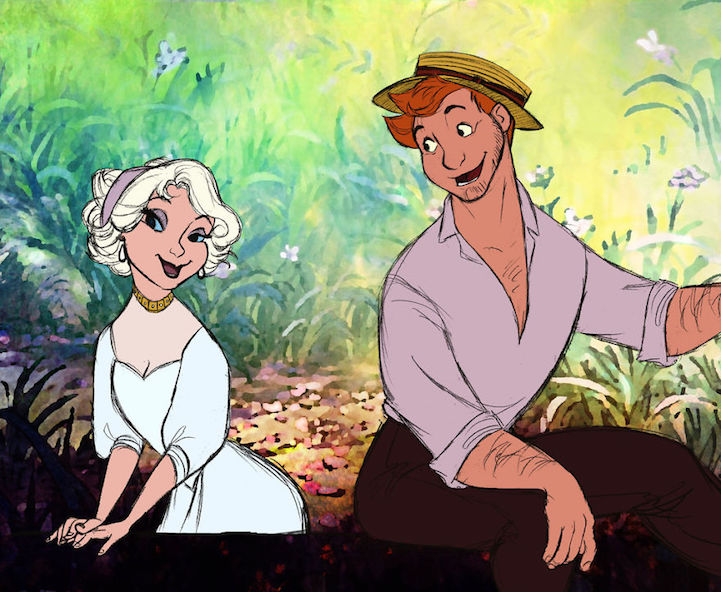 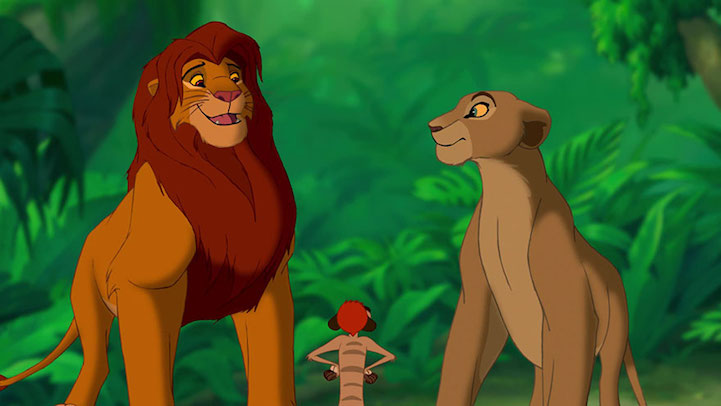 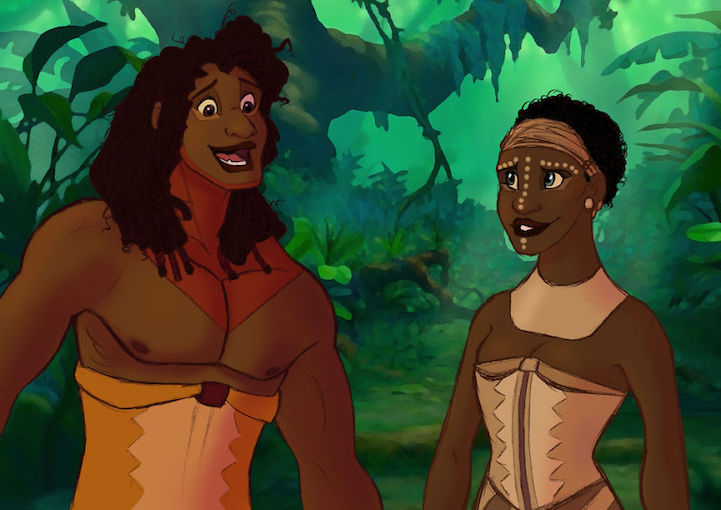 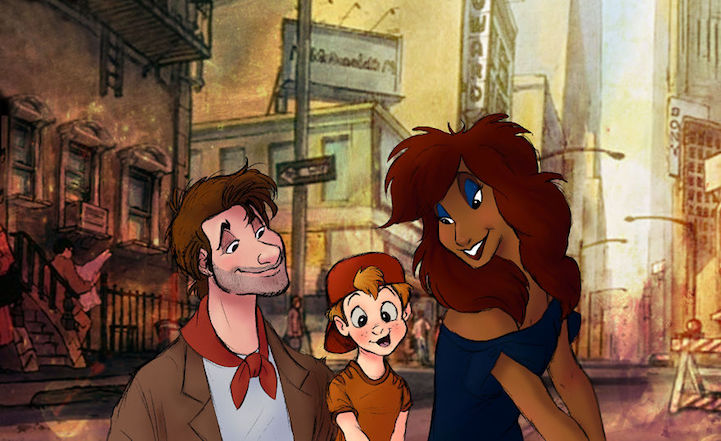 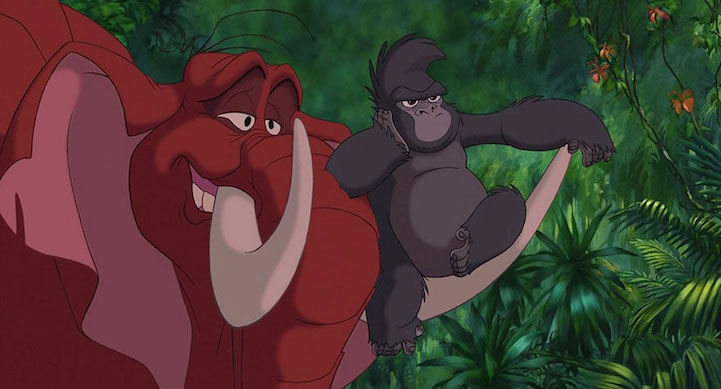 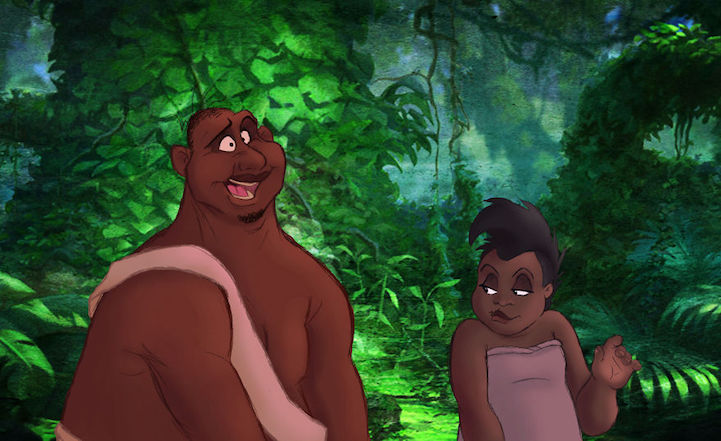 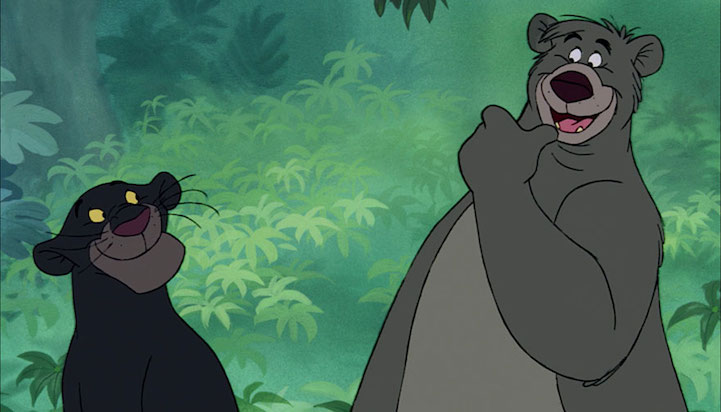 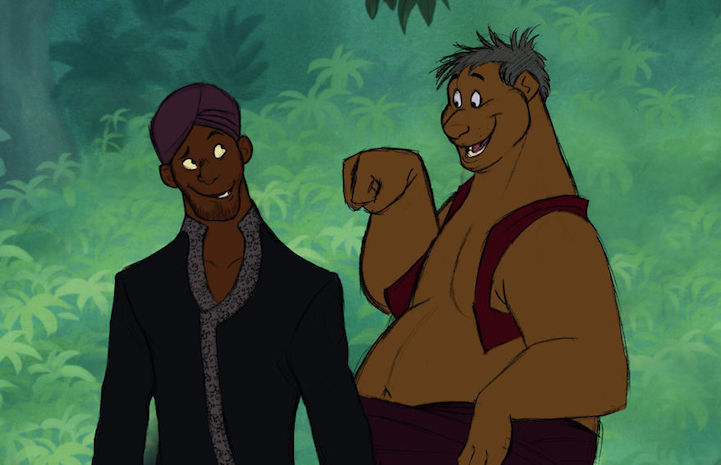 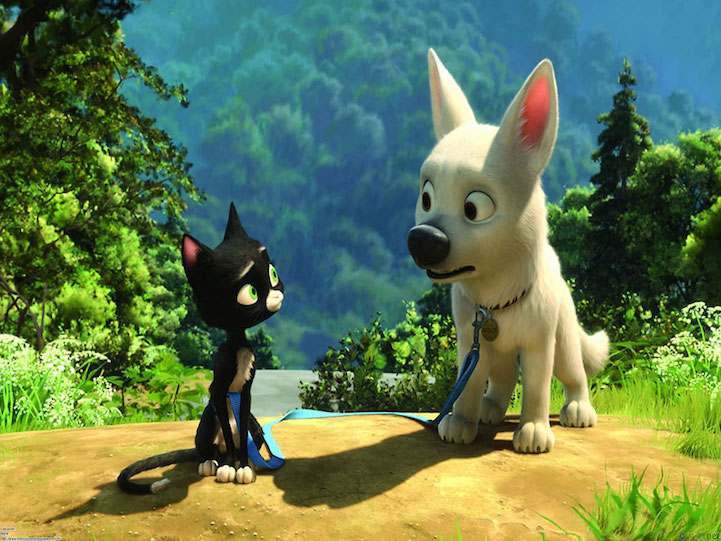 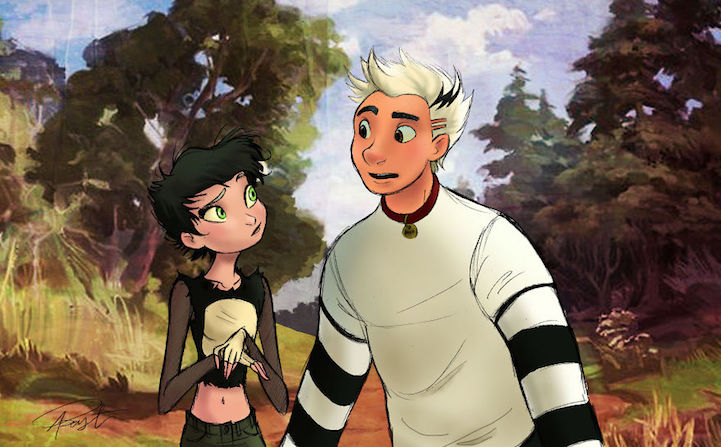 Disney Horses (Left to right: Samson from Sleeping Beauty; Pegasus from Hercules; Frou Frou from The Aristocats, Khan from Mulan)