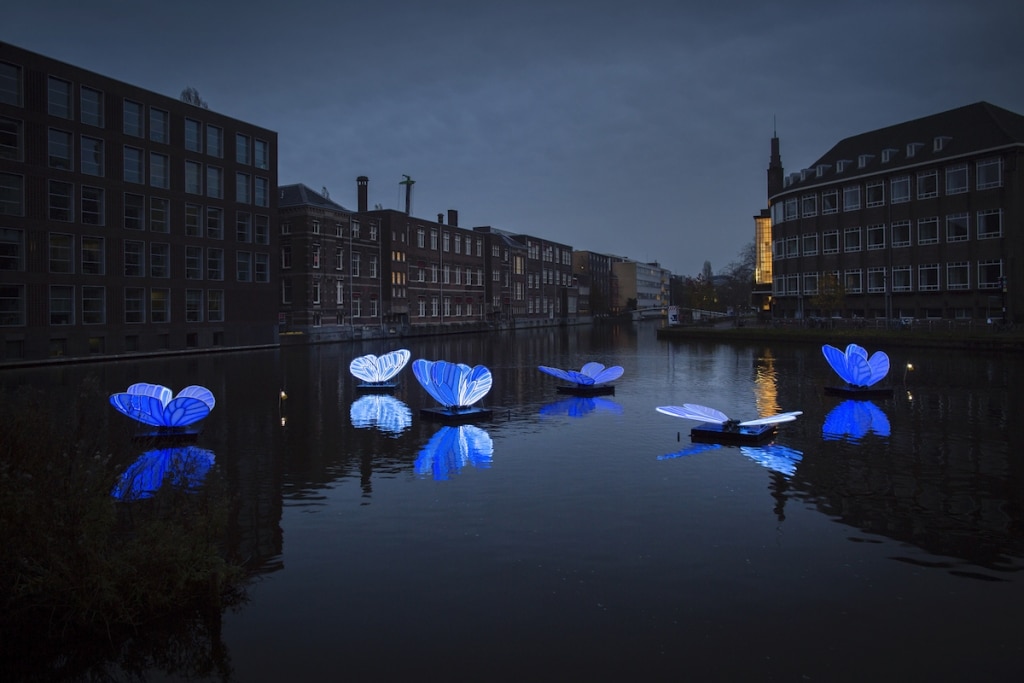 The canals of Amsterdam are once again the canvas for spectacular light art thanks to the 8th annual Amsterdam Light Festival. For 53 days, installations by local and international artists dot the city, turning Amsterdam into a treasure trove of color and light. The 2019 edition is guided by the overall theme DISRUPT!, making the resulting installations reflect on relevant themes like climate change, technology, and war.

Taking advantage of Amsterdam’s nearly 16 hours of darkness at this time of year, the artwork illuminates key areas of the city. Of particular note is Tom Biddulph and Barbara Ryan’s Surface Tension. As a fragmented car sinks into a canal, we’re reminded of the all too familiar disaster scenes that play on the nightly news. Japanese artist Masamichi Shimada also plays with water in Butterfly Effect. In this case, delicate butterflies touch down on the water’s surface, their wings glowing in an intense blue. Shown in movement and with oversize proportions, Shimada brings attention to their power.

Another eye-catching piece is Lambert Kamps’ Order/Disorder. This kinetic sculpture consists of nine luminous circles that are continuously rotating around each other. Their hypnotic movement recalls the rings of Jupiter or electrons orbiting an atom and is a metaphor for our dynamic, ever-changing world.

Visitors can easily make their way to all twenty temporary light installations thanks to an online map and learn more about the pieces from select audio tours. But perhaps the best way to experience the magic of the event is by water. Luckily, there are many different tours that glide down the canals to take in the artwork.

In addition to the light installations, Amsterdam Light Festival also has a rich program of artist talks, readings, workshops, and concerts scheduled until it ends on January 19, 2020.

Until mid-January, Amsterdam is filled with light art for the 8th annual Amsterdam Light Festival. 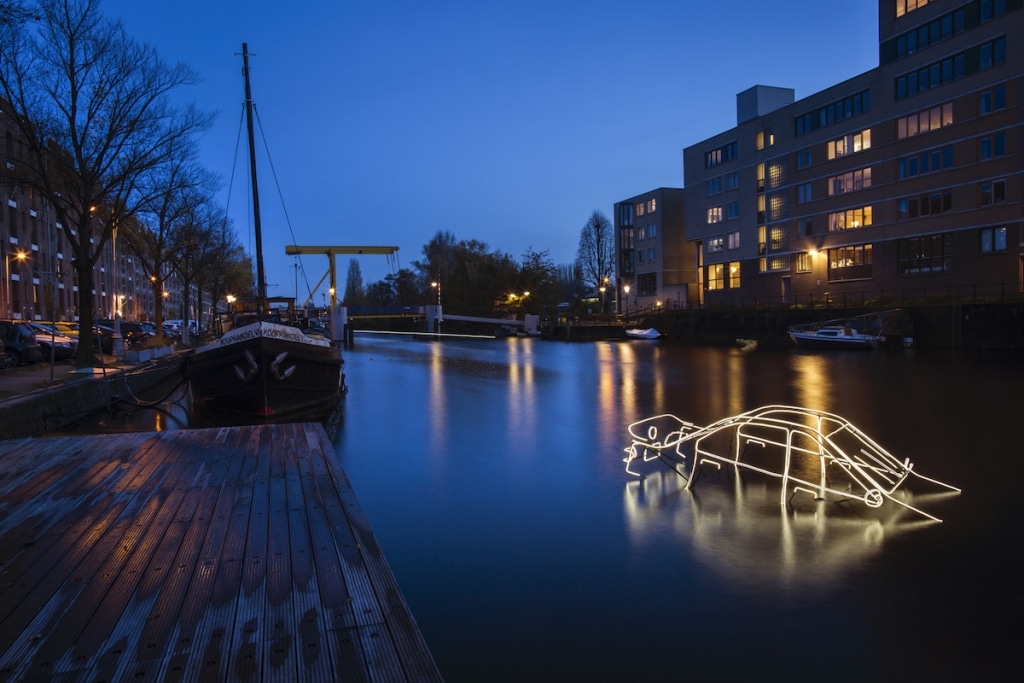 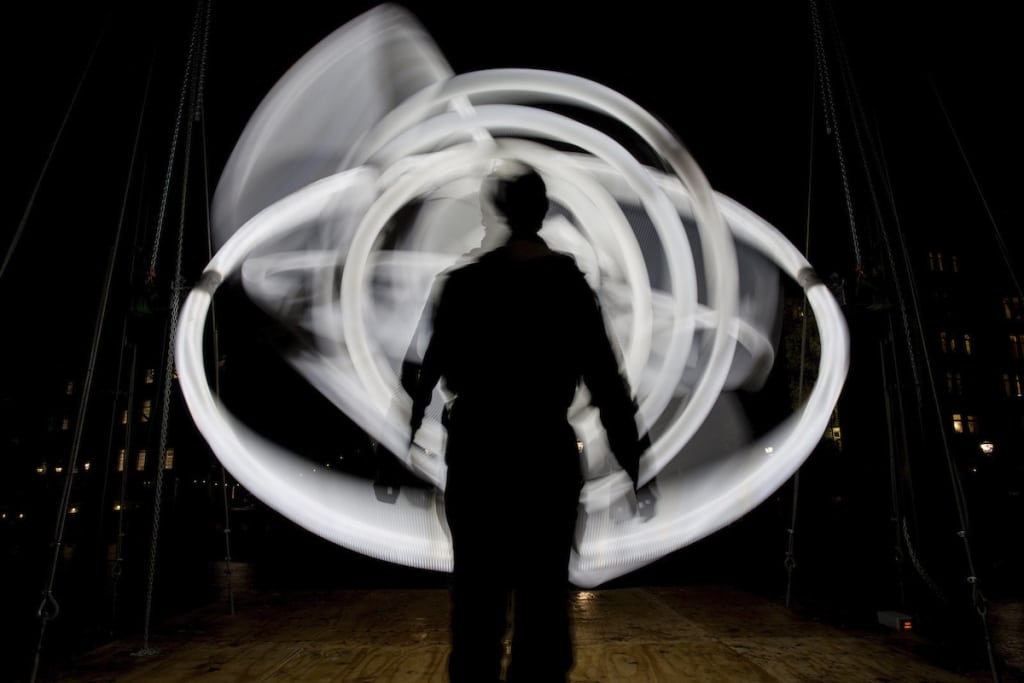 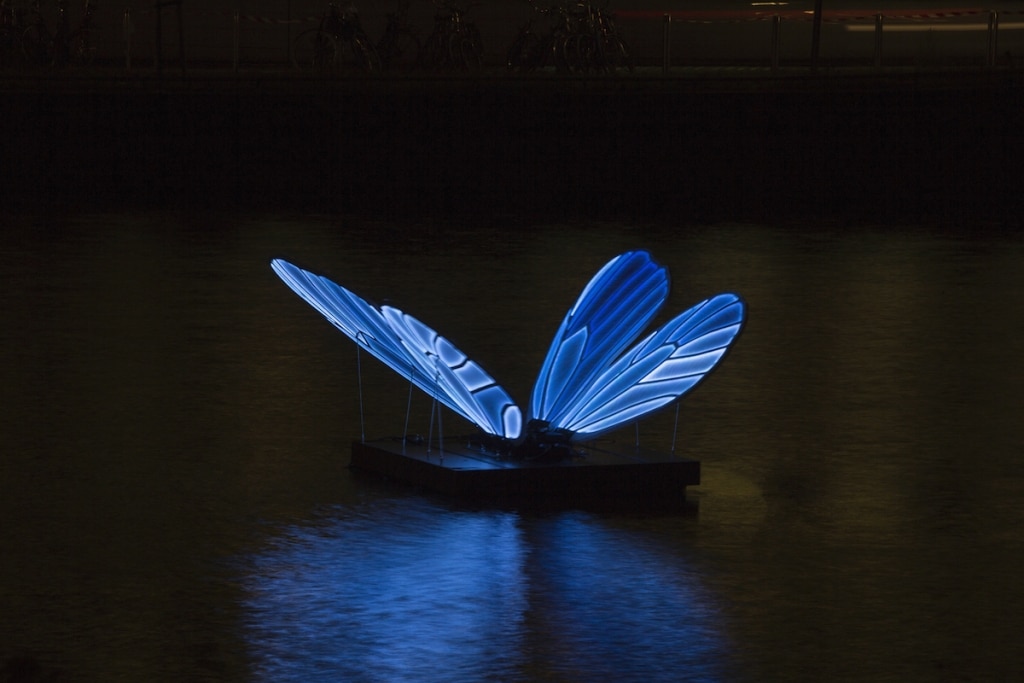 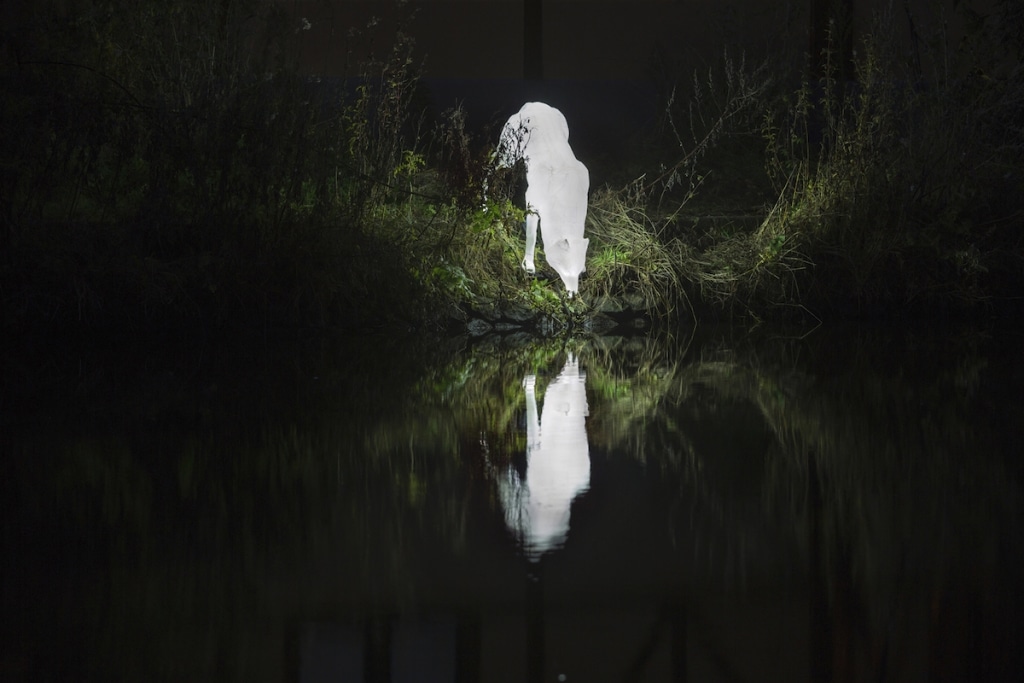 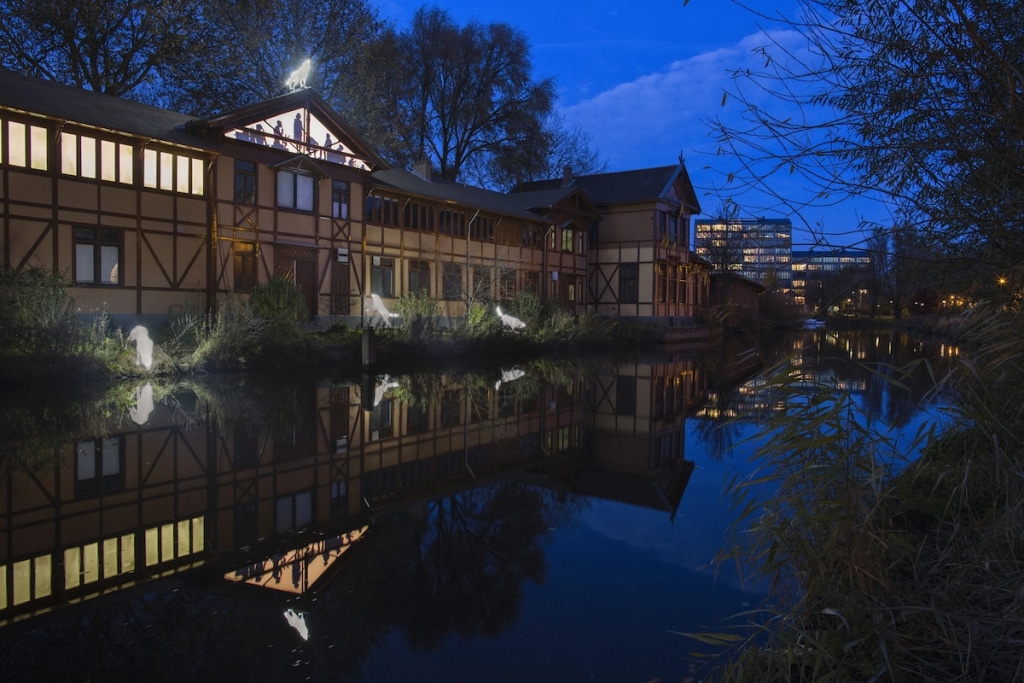 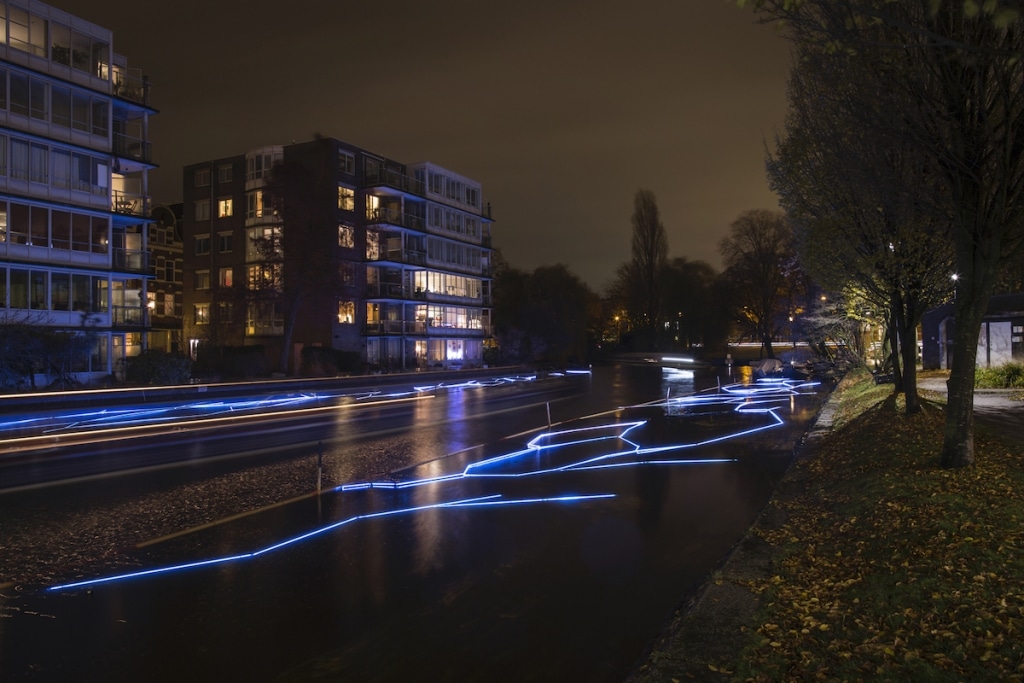 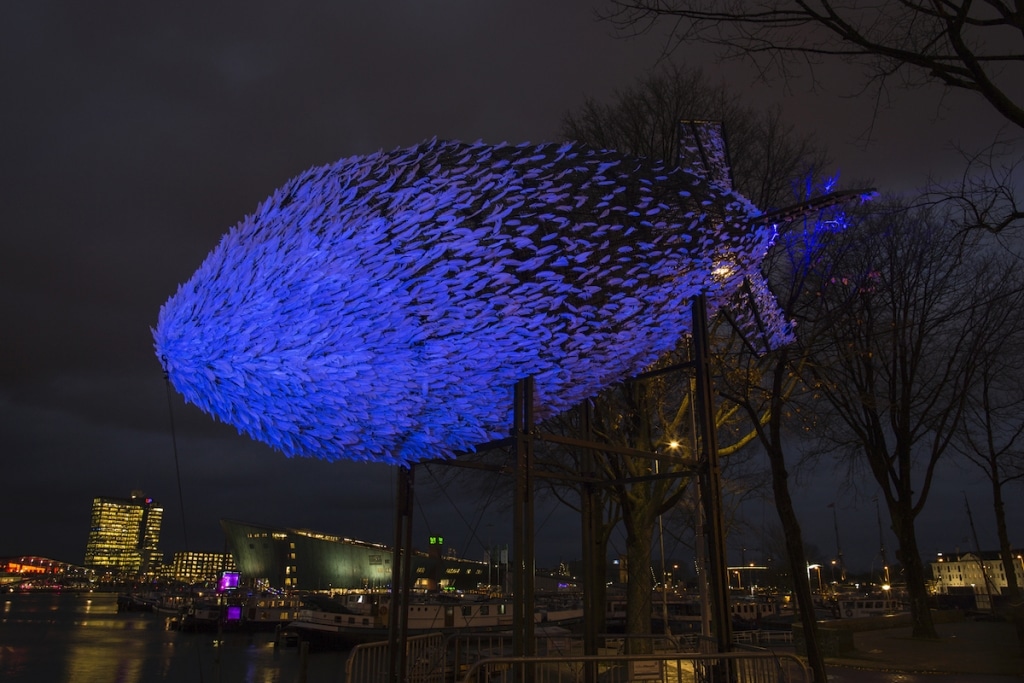 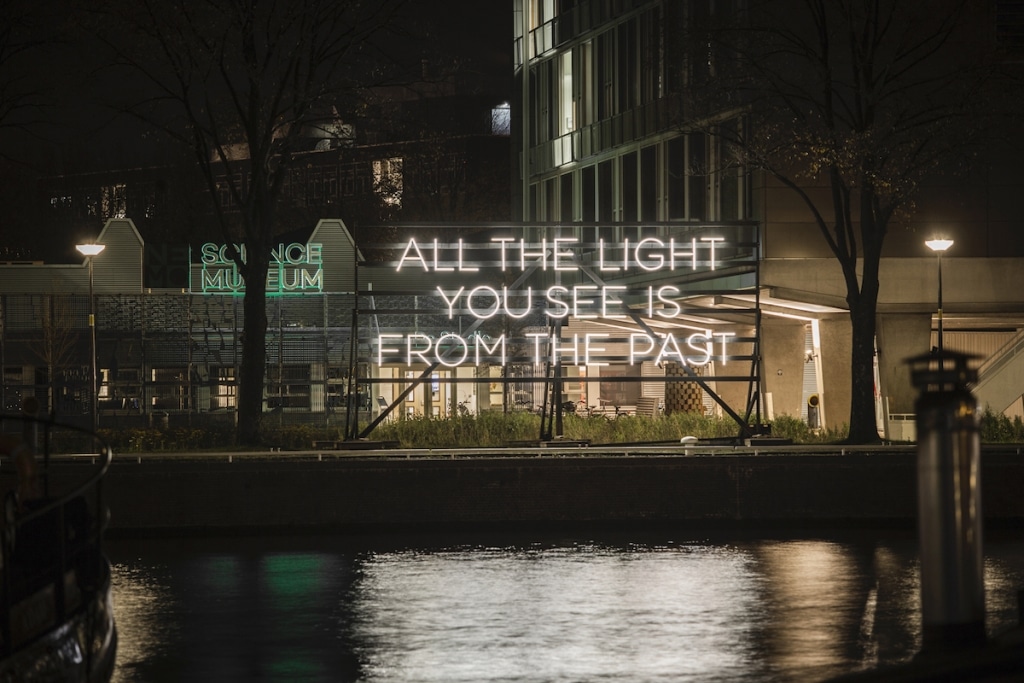 “All the Light You See” by Alicia Eggert 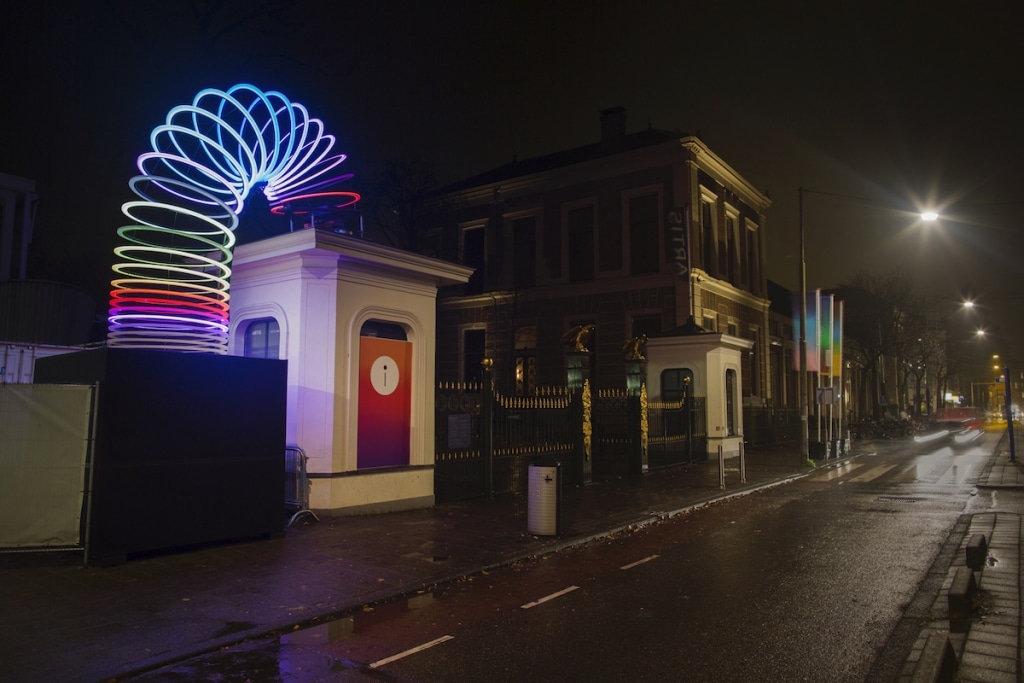 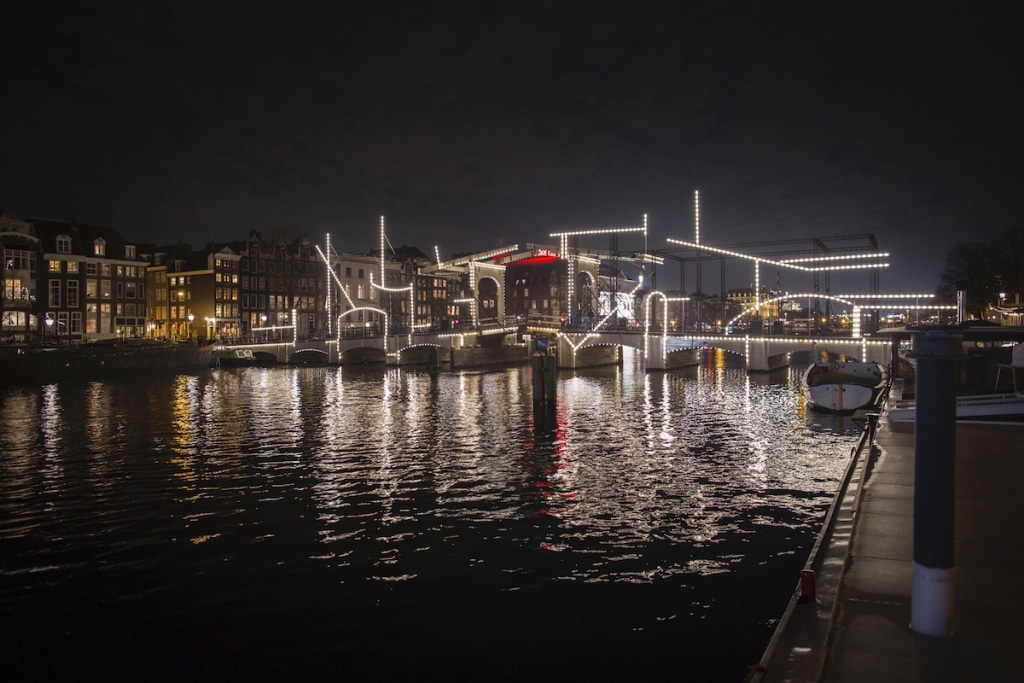 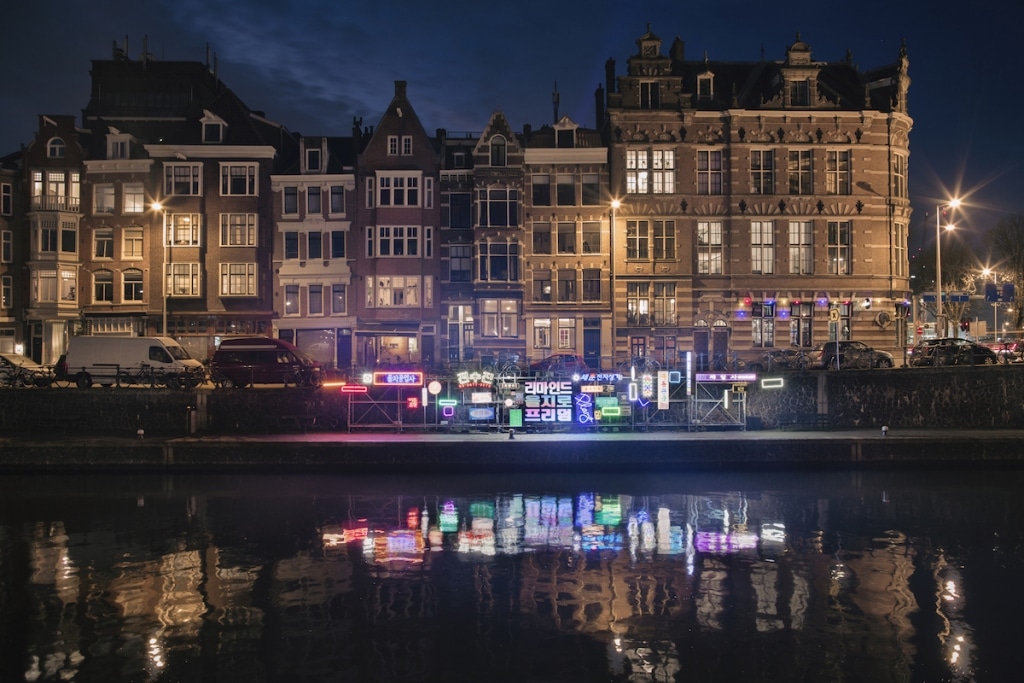 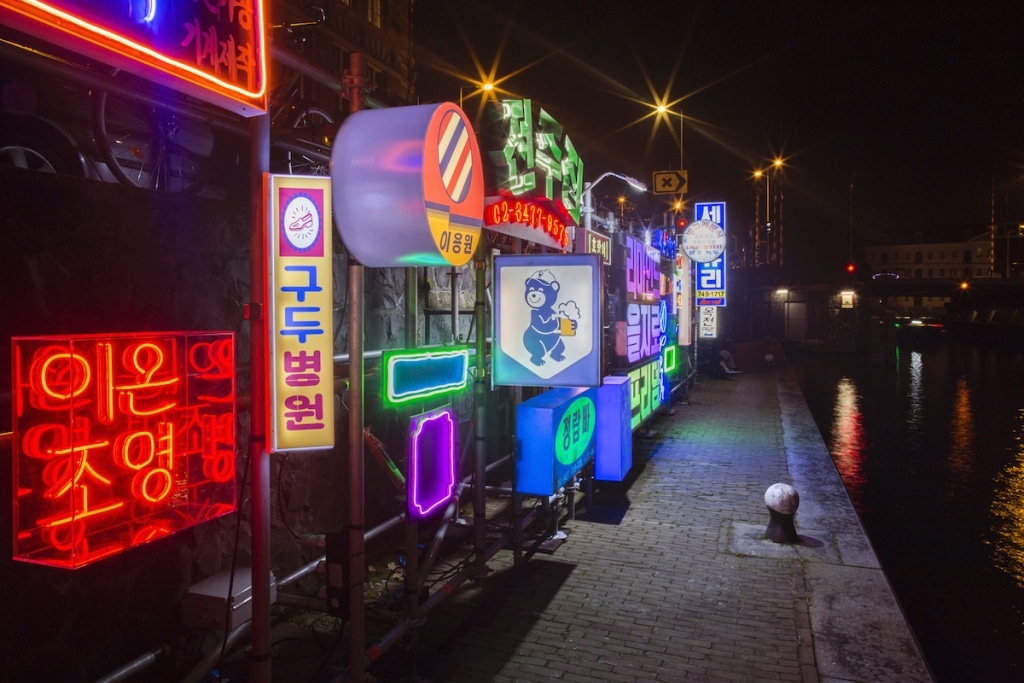 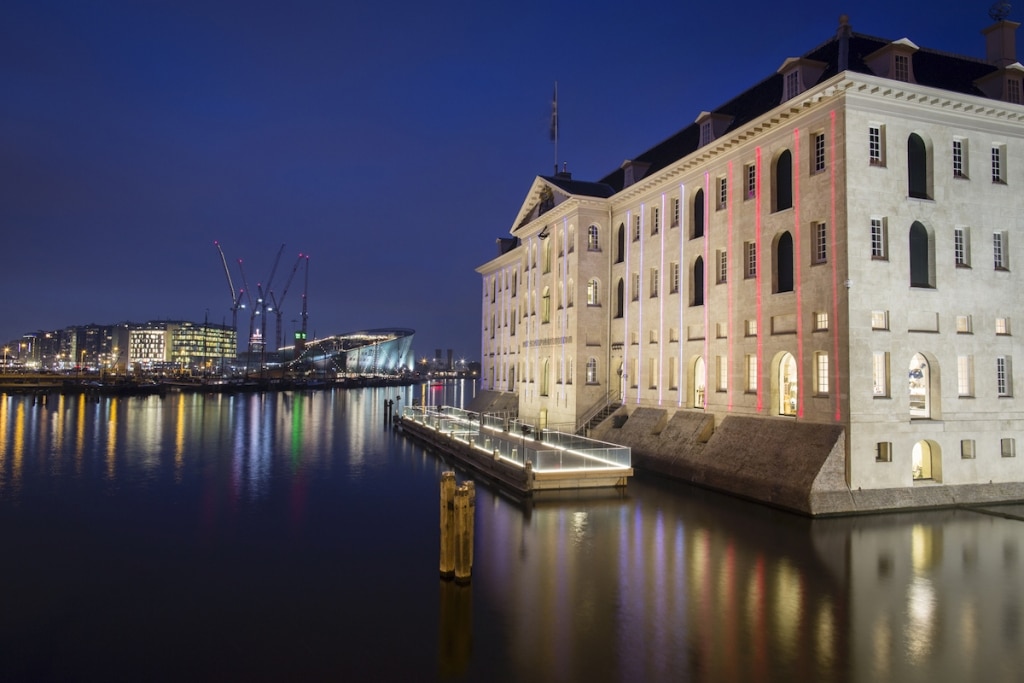 “The Ice is Melting at the Pøules” by Martin Ersted 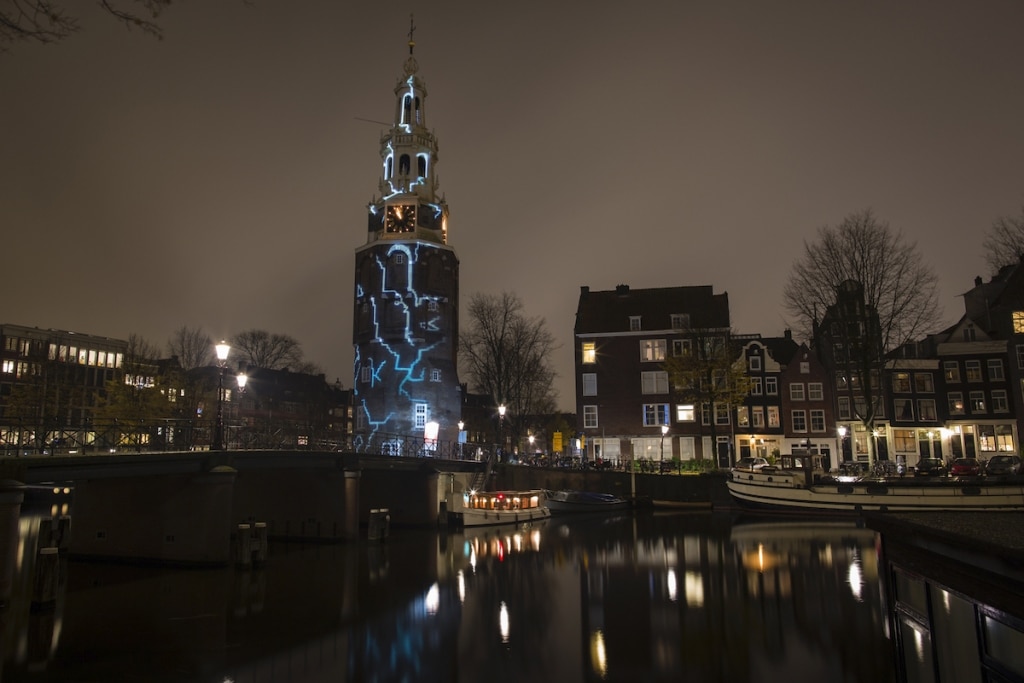 “The Cracks” by Karolina Howorko

12 Most Surreal Light Installations at Lyon’s Festival of Lights

Dazzling Festival of Lights Across Many Berlin Landmarks