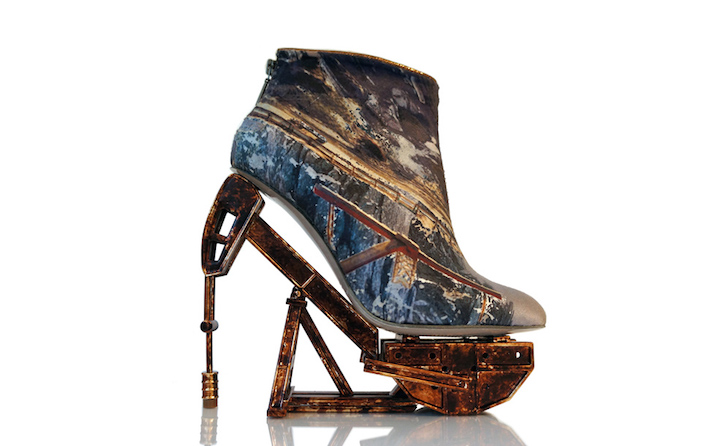 Montreal-based shoe designer Anastasia Radevich crafts unconventional footwear pieces that are stunningly artistic. At first glance, some might not even appear as shoes! Natural shapes and textures as well as a futuristic aesthetic dominate her work, and Radevich fuses booties and heels with forms that look like machines, horns, and shells. They produce beautiful, unusual combinations that make for dramatic statements.

Radevich sees shoes as her canvas to blend art, craft, and technology that tells a story or states a message. Before starting her own venture, she spent time working at the studios of Alexander McQueen and Nicholas Kirkwood. There, she honed her skills and understanding of shoe design. It also gave her an appreciation for unrestrained expression and creativity, and she now challenges herself to not just design shoes, but be a footwear artist. 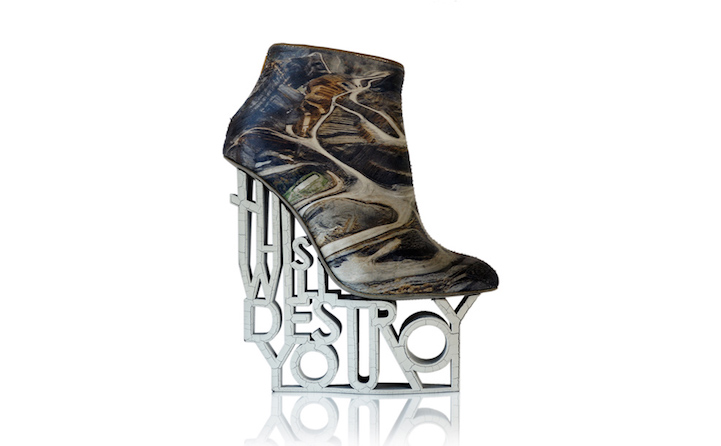 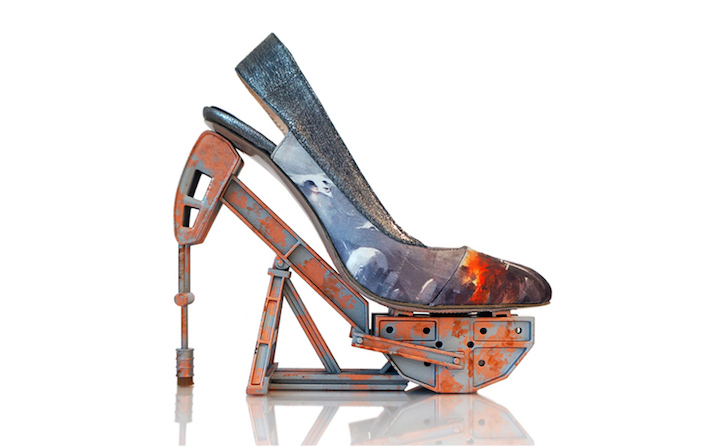 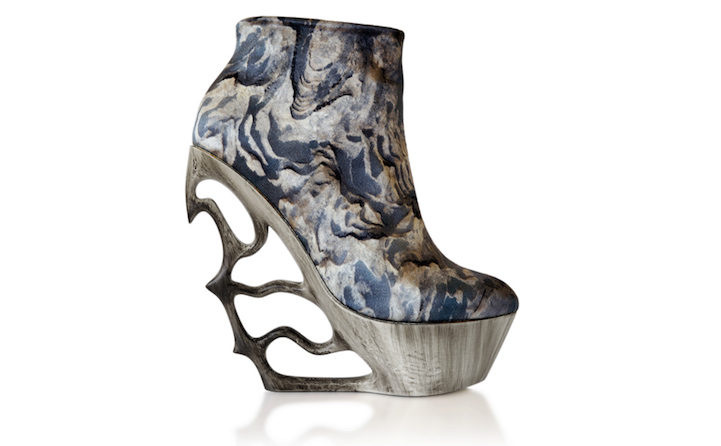 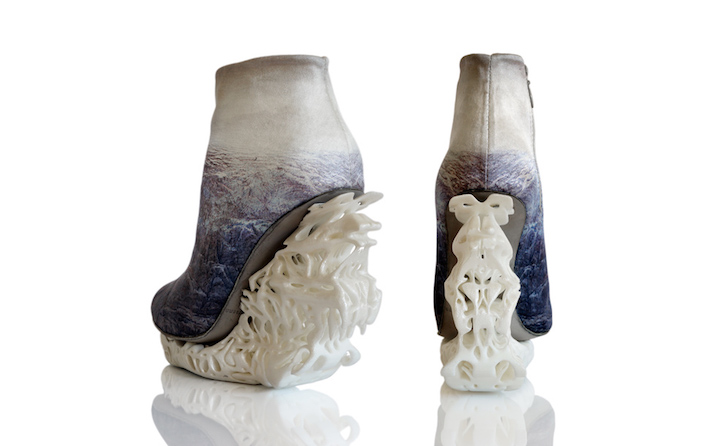 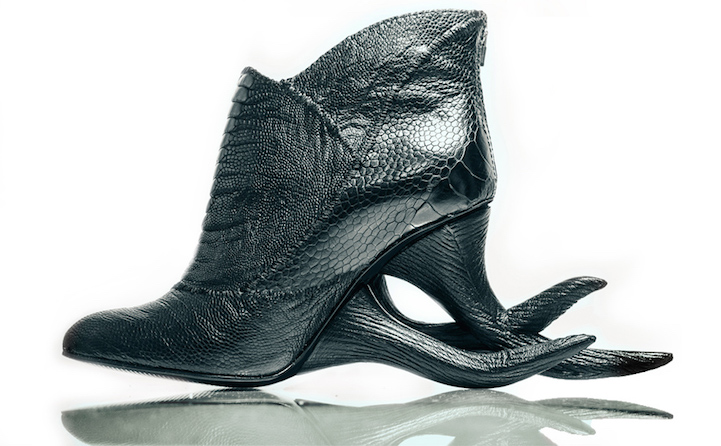 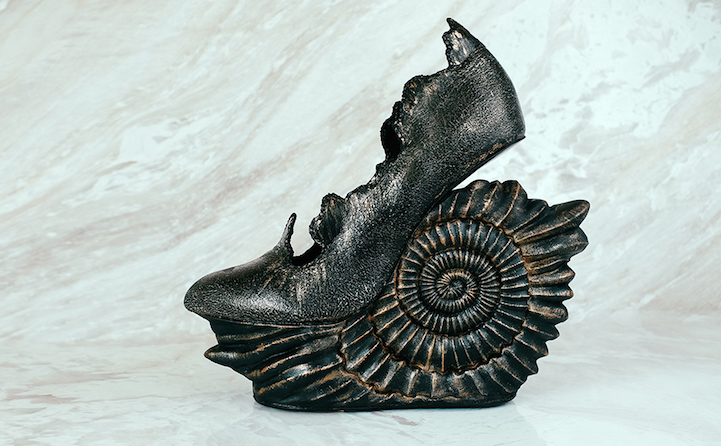 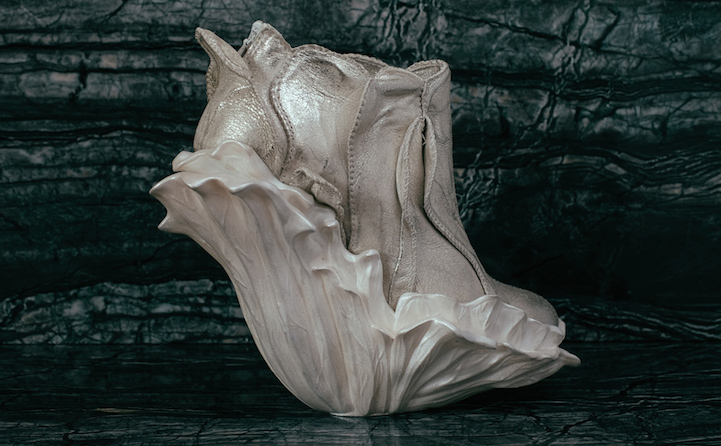