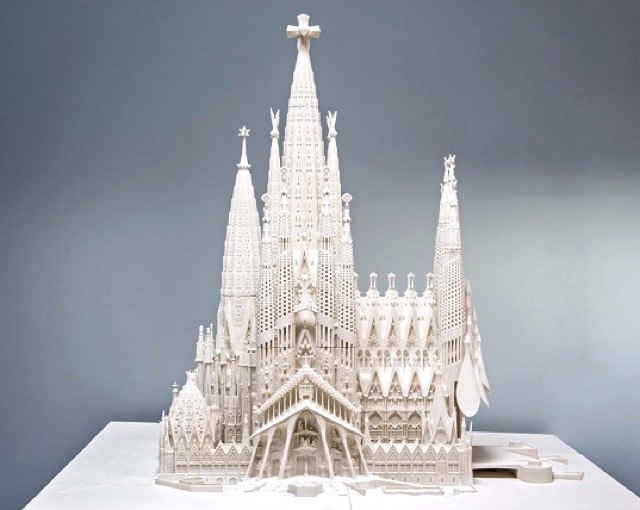 A partially finished Barcelona cathedral that has languished for decades is receiving a new jolt of momentum thanks to the rise of 3D printing technology. Construction of Sagrada Familia, designed by renowned master Antoni Gaudi, began in 1883 and has remained a mostly stalled construction zone for the past 130 years. Its progress has often been interrupted by wars and funding droughts. By the time of his death in 1926, only one quarter of the church had been completed. During the Spanish Civil War, many of Gaudi's original models and drawings of the completed church were stolen, leaving architects at a loss for how to continue.

That all changed recently when Jordi Coll stepped up as the cathedral's chief architect, leading his team to recreate and produce models of the church in 3D printing. The technology lets them digitally design intricate plans in a 3D-compatible computer program. The digital files are then sent to a 3D printer, which lays down layers of plastic to conform to the designs, and a three-dimensional model takes shape. This method lets architects easily see how new additions will integrate with the older parts of the structure.

The architects believe employing the newfangled design method is actually in keeping with Gaudi's design philosophy. His use of three-dimensional models was already progressive for his time. “If Gaudi was alive today, he would have brought 3D technology to its maximum exponent, since much of his work was already conceived tri-dimensionally,” Coll says. It has also sped up the project considerably. The team optimistically estimates the cathedral's completion for 2026. 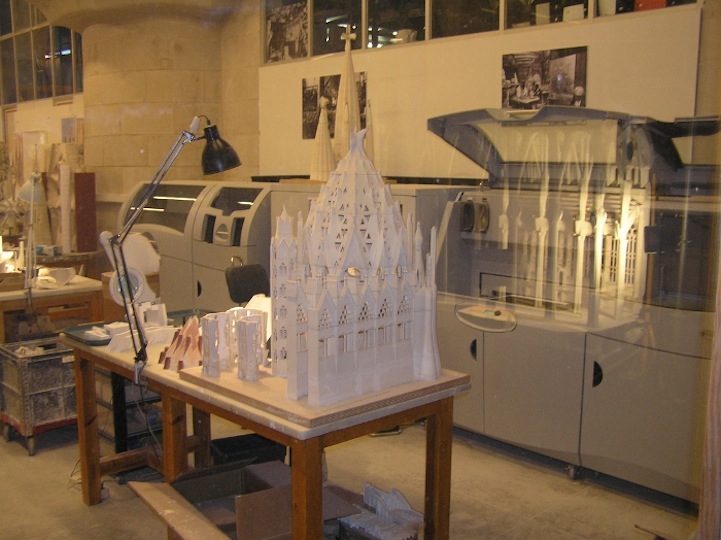 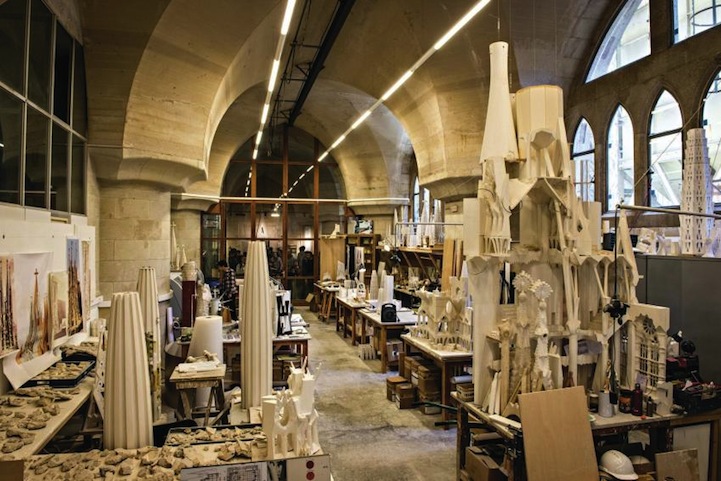 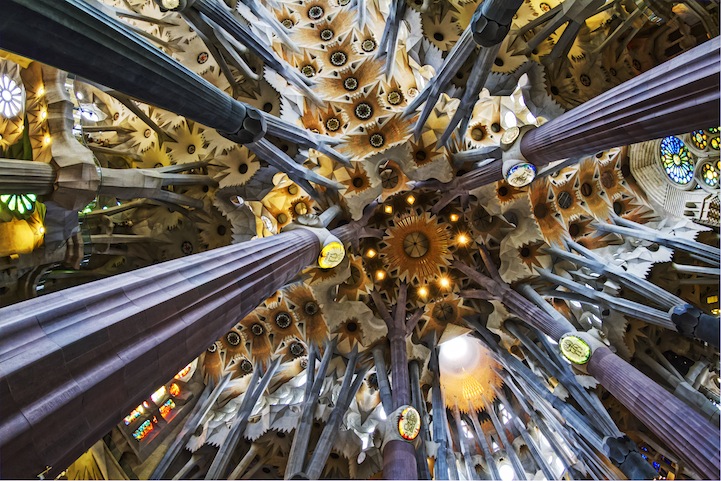 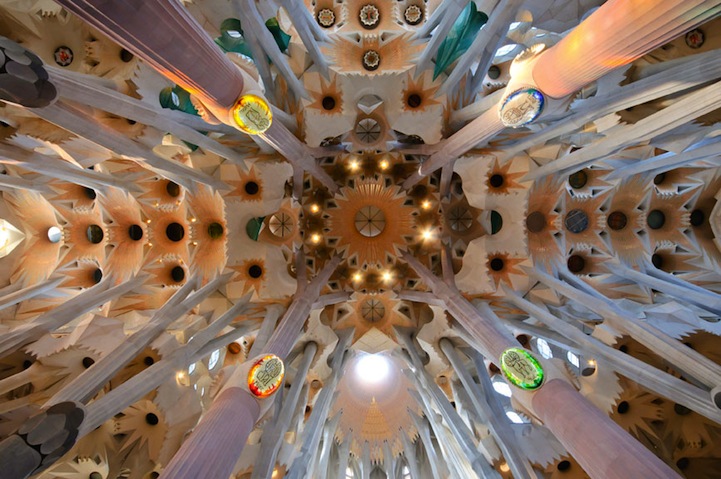 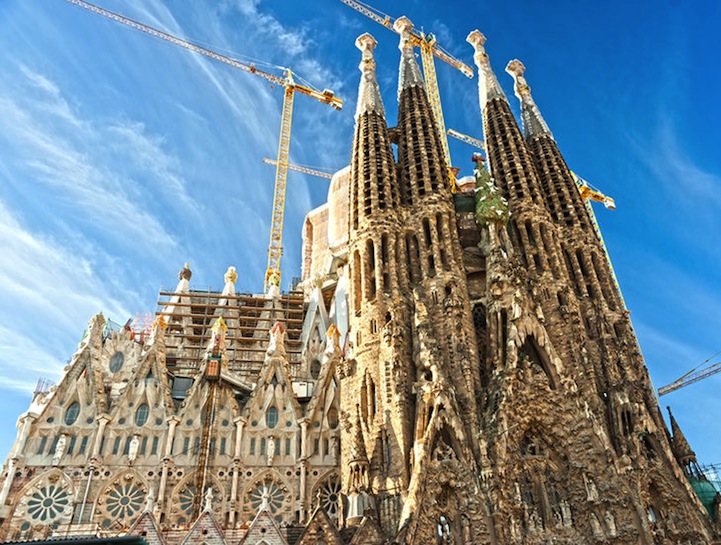 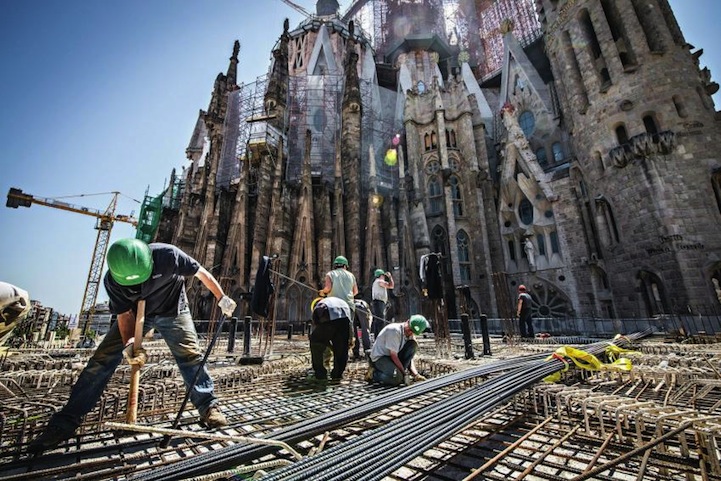