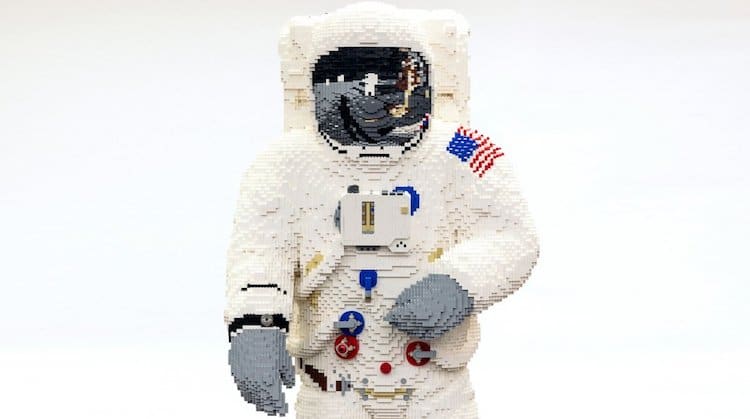 The impressive 6′ 3″ LEGO figure is a true-to-size replica of the A7L space suit worn on the Moon by astronaut Edwin “Buzz” Aldrin on the day of the Apollo 11 mission. Taking almost 300 hours to complete, the LEGO version is based on the famous photograph of Aldrin walking on the surface of the moon. It features the American flag patch on his left shoulder, buttons and gadgets on the front, and even captures the detail of Neil Armstrong’s reflection on the helmet visor.

The LEGO astronaut is currently on display at Washington, D.C.’s National Mall as part of the Smithsonian’s National Air and Space Museum’s Apollo 50 Festival, running through July 20, 2019. The festival is part of LEGO’s mission to inspire kids to get involved in future space exploration, and invites visitors to get involved in building the Apollo 11-inspired display. You can help assemble the LEGO backdrops of the Moon and Mars, and you can even lend a hand in the construction of a 20-foot-tall replica of NASA's Space Launch System rocket, the NASA vehicle that might just take humans to Mars in the future.

Watch the LEGO master builders assemble the epic astronaut model in the video below.

In honor of the 50th anniversary of the Apollo 11 mission, a team of LEGO designers built a life-sized astronaut model. 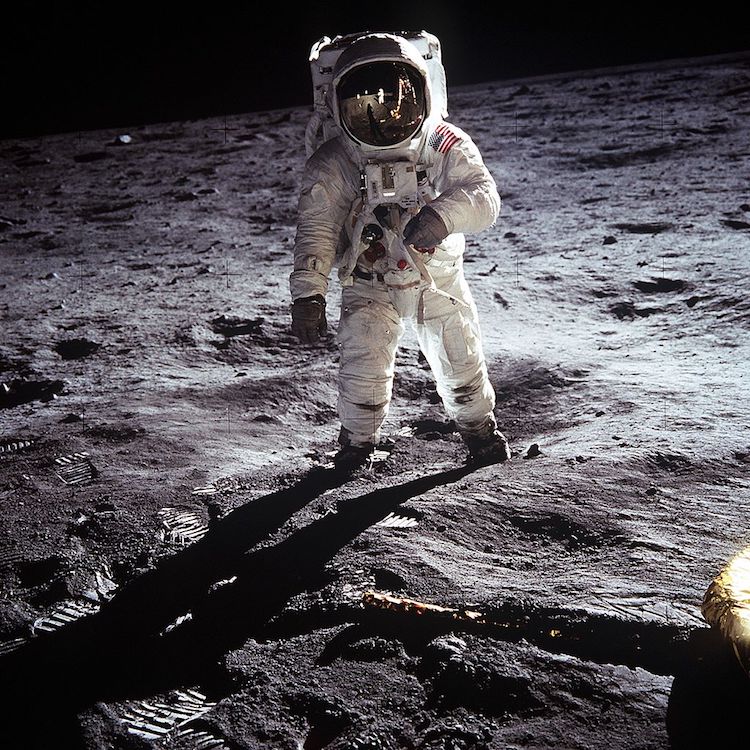 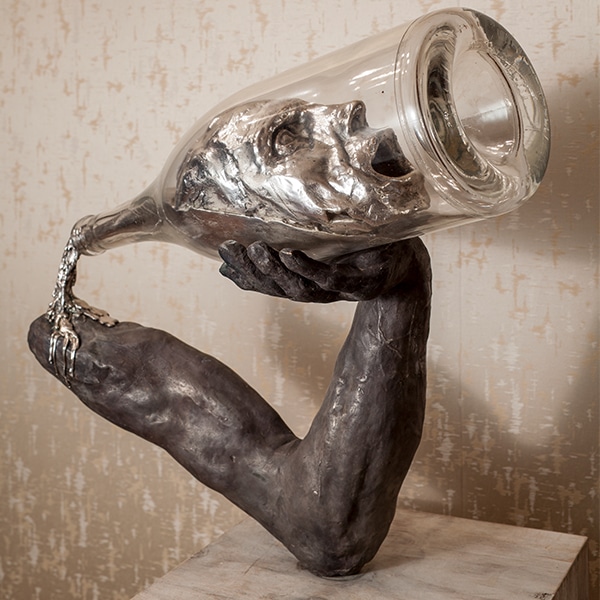 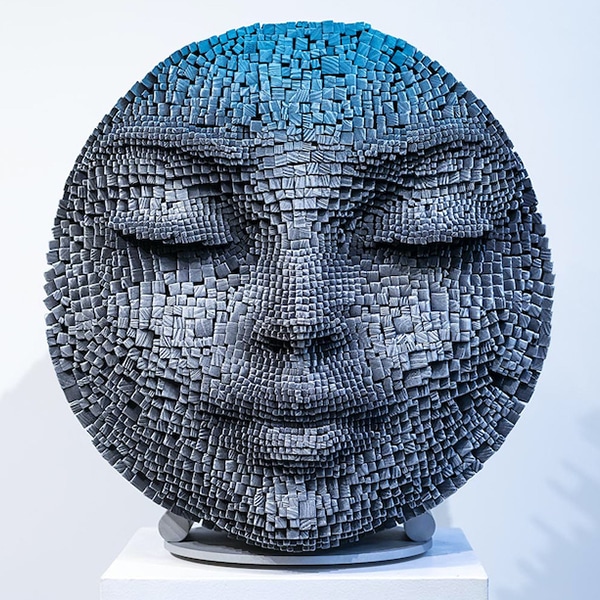 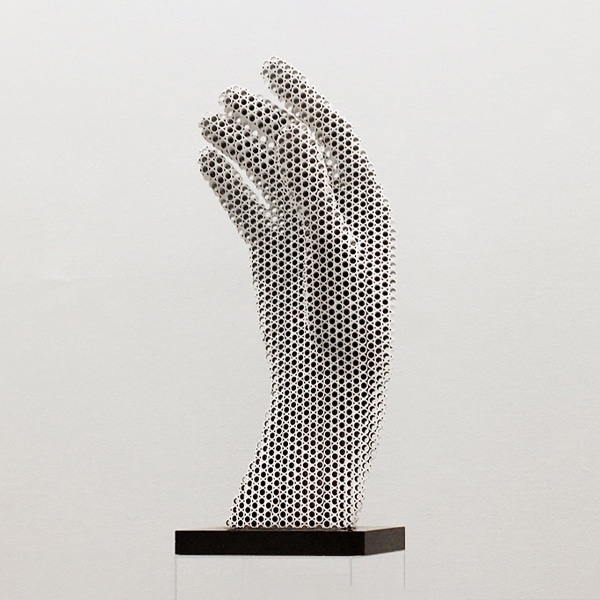