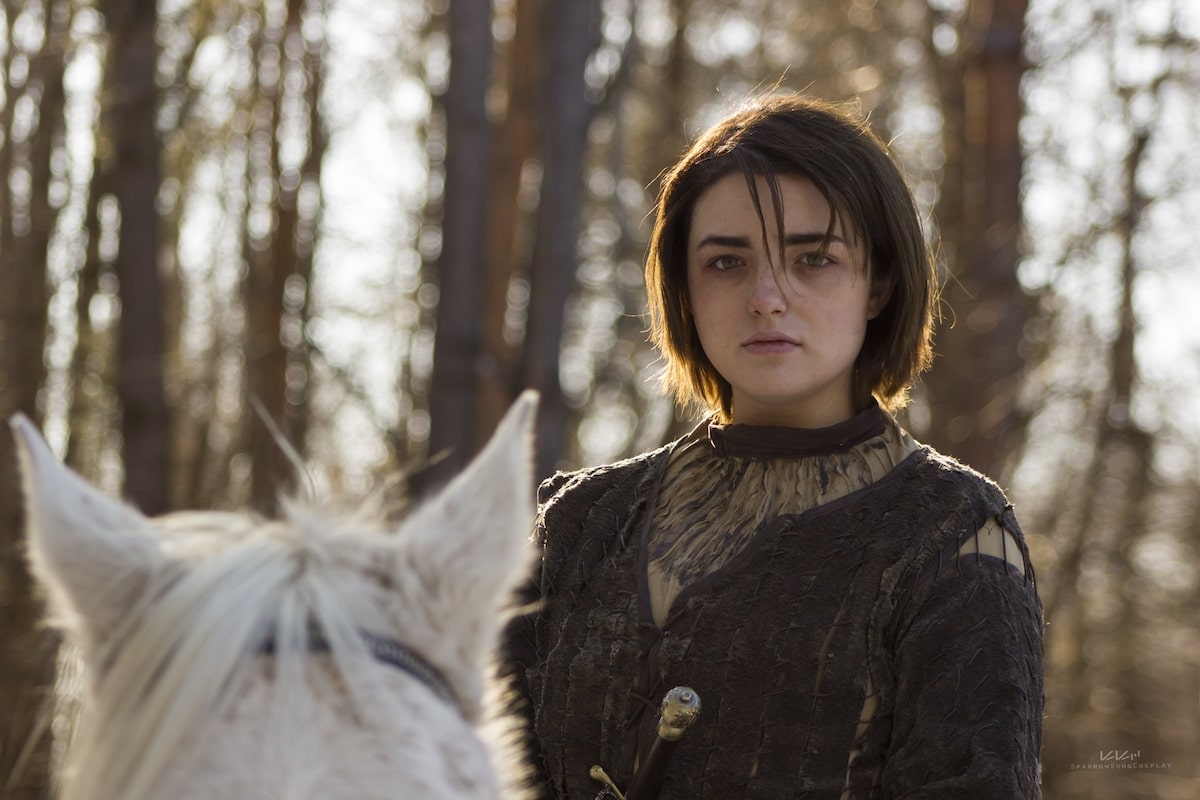 It’s said that everyone has a doppelgänger, and Stefany Lauren is the spitting image of Maisie Williams, who is best known for her role as Arya Stark in Game of Thrones. Stefany recently wowed Redditors with her Arya Stark cosplay; she shared a photo of herself in full outfit atop a horse—like the character herself. Anyone familiar with the show will do a double take, as the similarities are uncanny.

It turns out that Stefany and Arya have more in common than just their looks. “I had been an equestrian since I was 3,” she tells My Modern Met, “properly showing horses from the ages of 6 to 15 before a mystery illness robbed me of my sight at times.” Thankfully, Stefany was able to get her affliction under control. “[I] am able to sword fight and ride heavily again but my time in the show ring has passed, so it seems.” She still, however, has three horses at home.

While getting sick caused her to lose some of what she loved, it was partially a blessing in disguise. “I would have never found acting and thus never found cosplay. For me, cosplay is like acting without the audition,” she explains. “I can become anyone for a few hours, live in their skin and just be. It’s freeing and incredibly enjoyable to entertain in such a way, without limits or borders to my imagination.”

Stefany began cosplaying as Arya about six months ago. “I had denied through my teeth that there was any similarity between myself and Maisie for years but I agreed to try the costume and went to watch the show properly while I sewed.” Hooked on Game of Thrones from the very beginning, she hand-dyed her cloak and completed her outfit (based on Arya’s costume from season 7) right before New York Comic Con. “Was it pretty? No, but it planted a seed in my heart.” A few months later, she has finished her other costumes and is enjoying the entire experience.

“I owe a lot to a girl I will probably never meet,” Stefany says, “because thanks to that scrappy tomboyish lady who she played, I have met so many incredible people, made lasting friendships and have had opportunities that I would have never had otherwise. I’m really grateful that I tried that fateful autumn day.”

Stefany Lauren is the spitting image of Maisie Williams, who is best known for her role as Arya Stark in Game of Thrones. 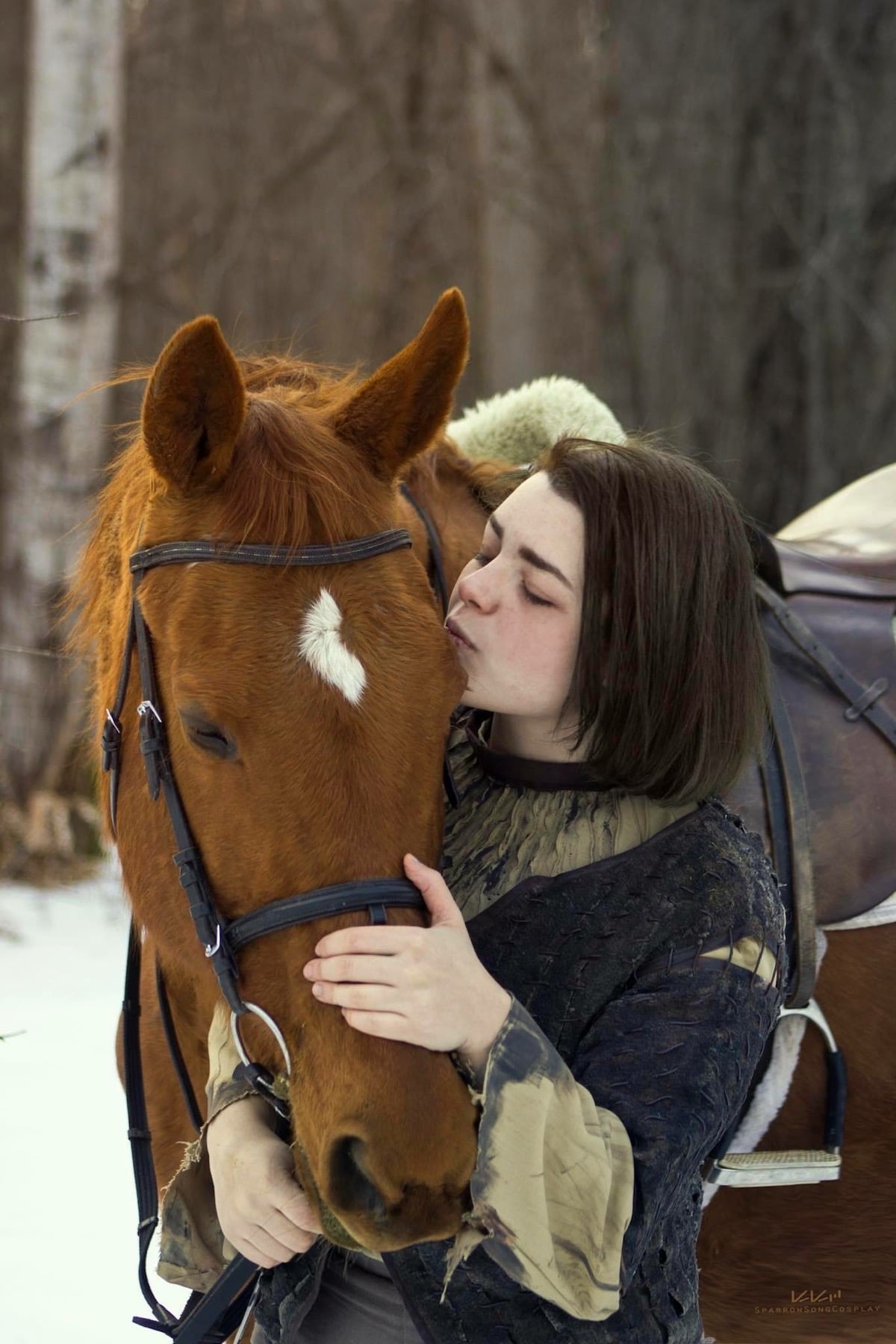 After suffering from a “mystery illness that robbed her of her sight,” she began cosplay. 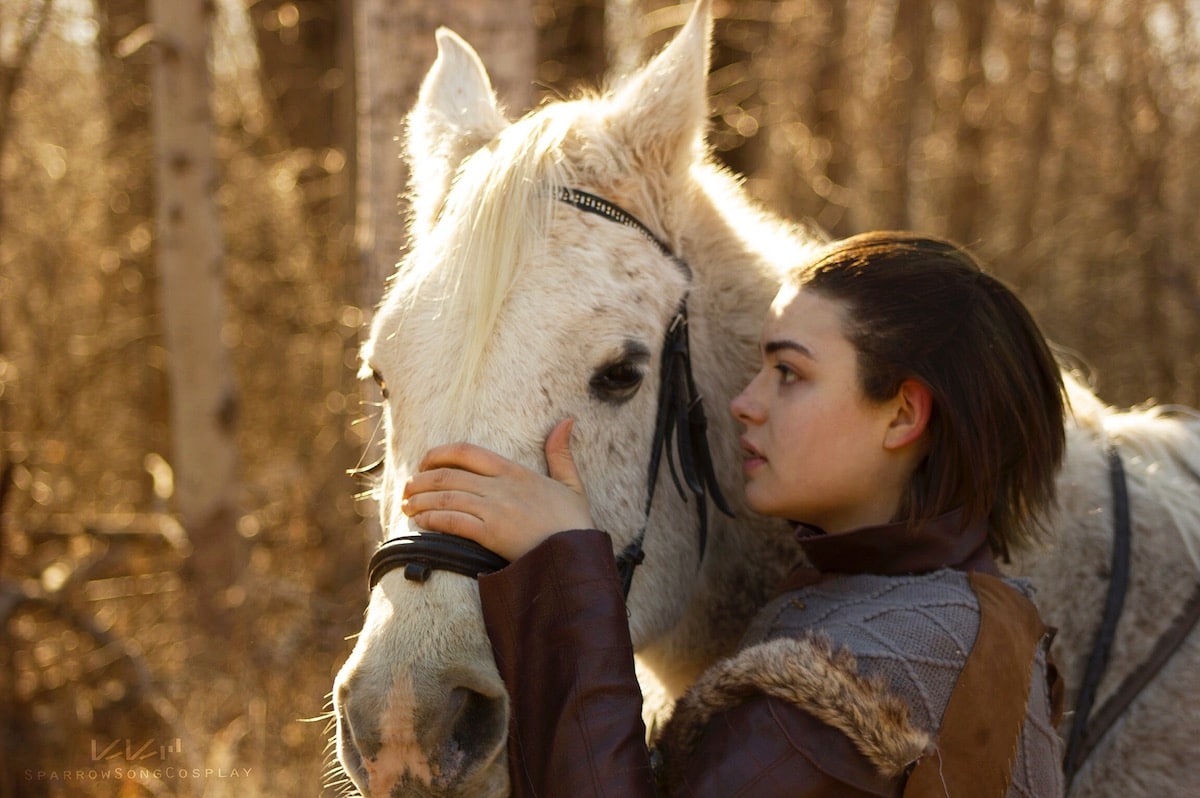 Her Arya Stark cosplay is incredible—you're sure to do a double take when you see her. 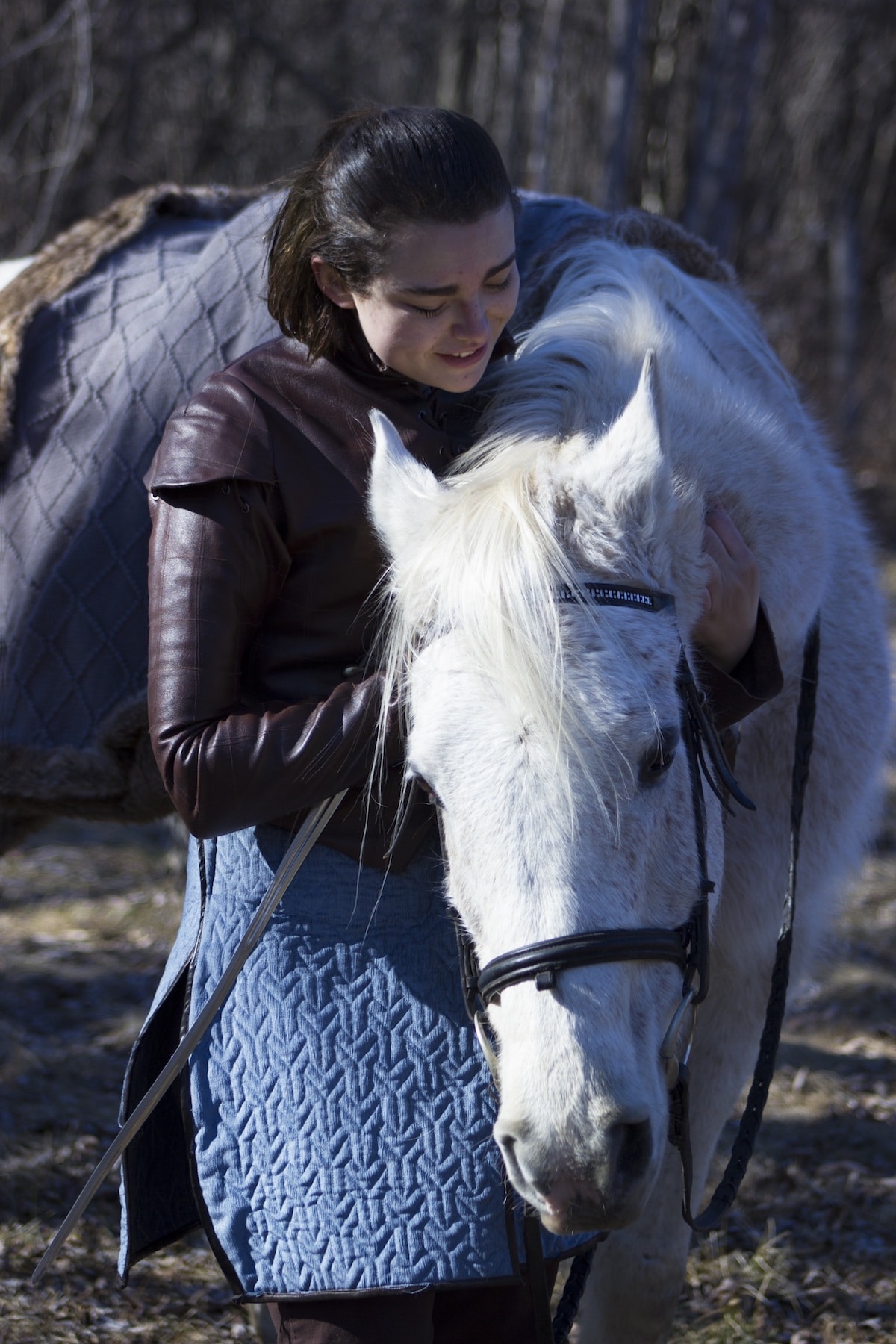 Stefany hand-quilted the fabric for the skirt and sourced the leather from an old sofa. “I hand dyed and worked both the leather and the thread for the costume,” she explains, “painstakingly putting it together.”

“I owe a lot to a girl I will probably never meet… I have met so many incredible people, made lasting friendships and have had opportunities that I would have never had otherwise.” 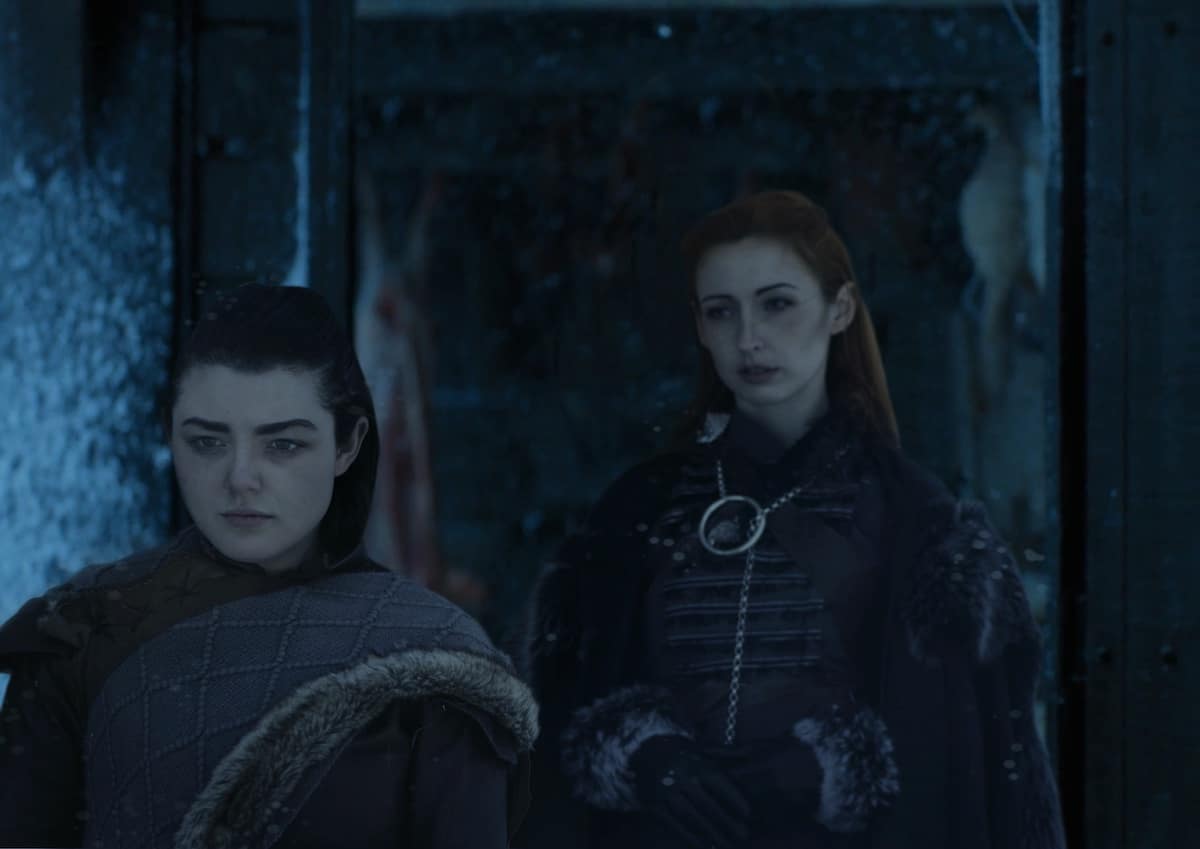 My Modern Met granted permission to use photos by Stefany Lauren.