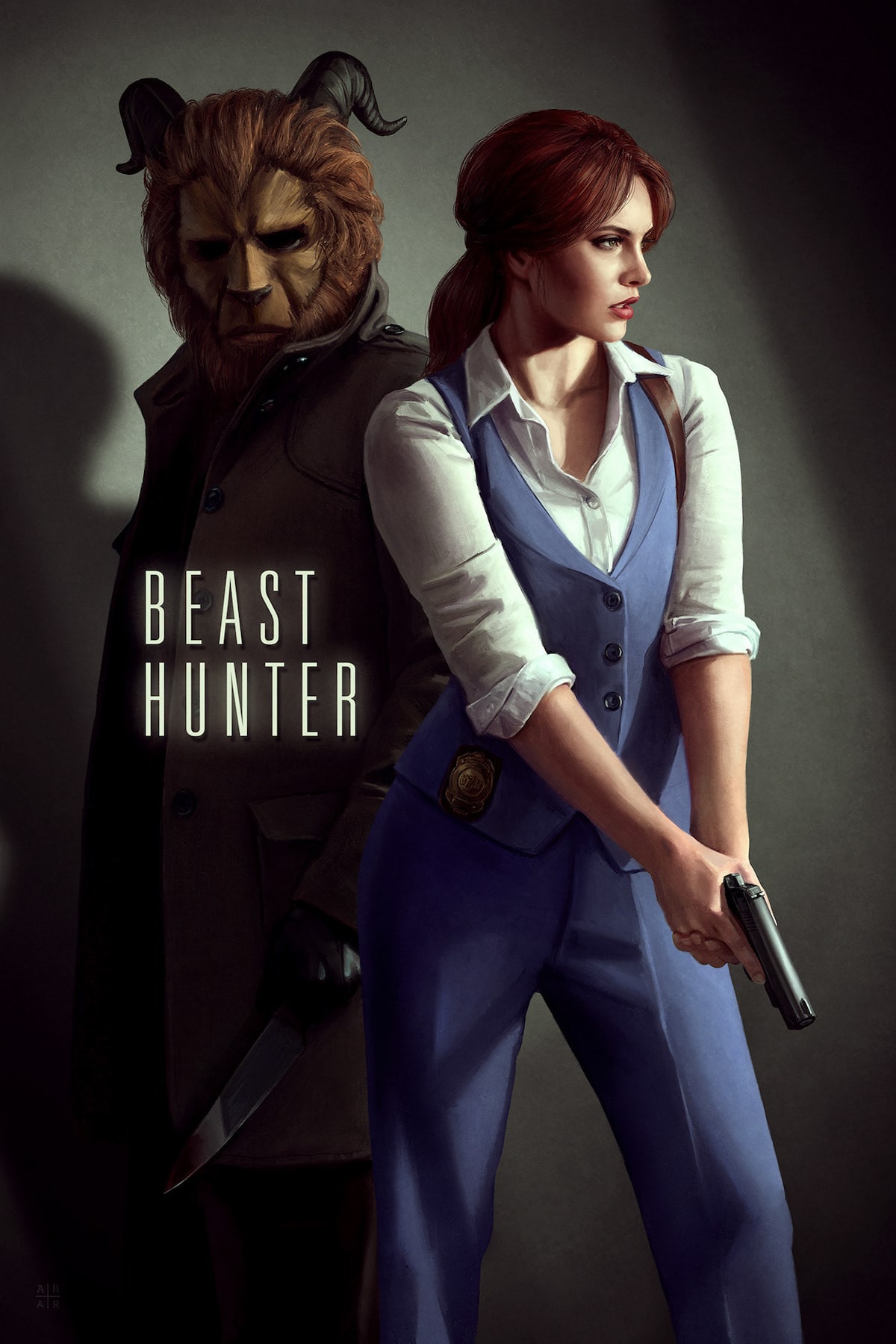 Belle of “Beauty and the Beast”
This post may contain affiliate links. If you make a purchase, My Modern Met may earn an affiliate commission. Please read our disclosure for more info.

Artist Ástor Alexander reimagines some of our favorite Disney royalty with an edgy twist. His series titled Noir Princesses features the beloved characters portrayed as private eyes and femme fatales. In doing so, the digital portraits offer an alternative perspective on the characters we know and love. Alexander's use of a dark color palette with a nod to vintage film noir posters suggests that there's evil lurking beneath their beauty.

The San Diego-based illustrator has also given movie titles to each Noir Princess that hints to who these women really are. Each has her own agenda, whether it's pursuing vigilante justice or leading a daring caper. Belle and the Beast, of Beauty and the Beast fame, are given the title Beast Hunter, suggesting that they save innocent folks from terrifying monsters. Ariel from The Little Mermaid has a different plan; her noir tale is called High Sea Robbery. Clad in a wetsuit and brandishing a gun, it appears that she is planning an elaborate heist.

Want Noir Princesses on your walls? The entire series is available as prints through Alexander's Society6 store. 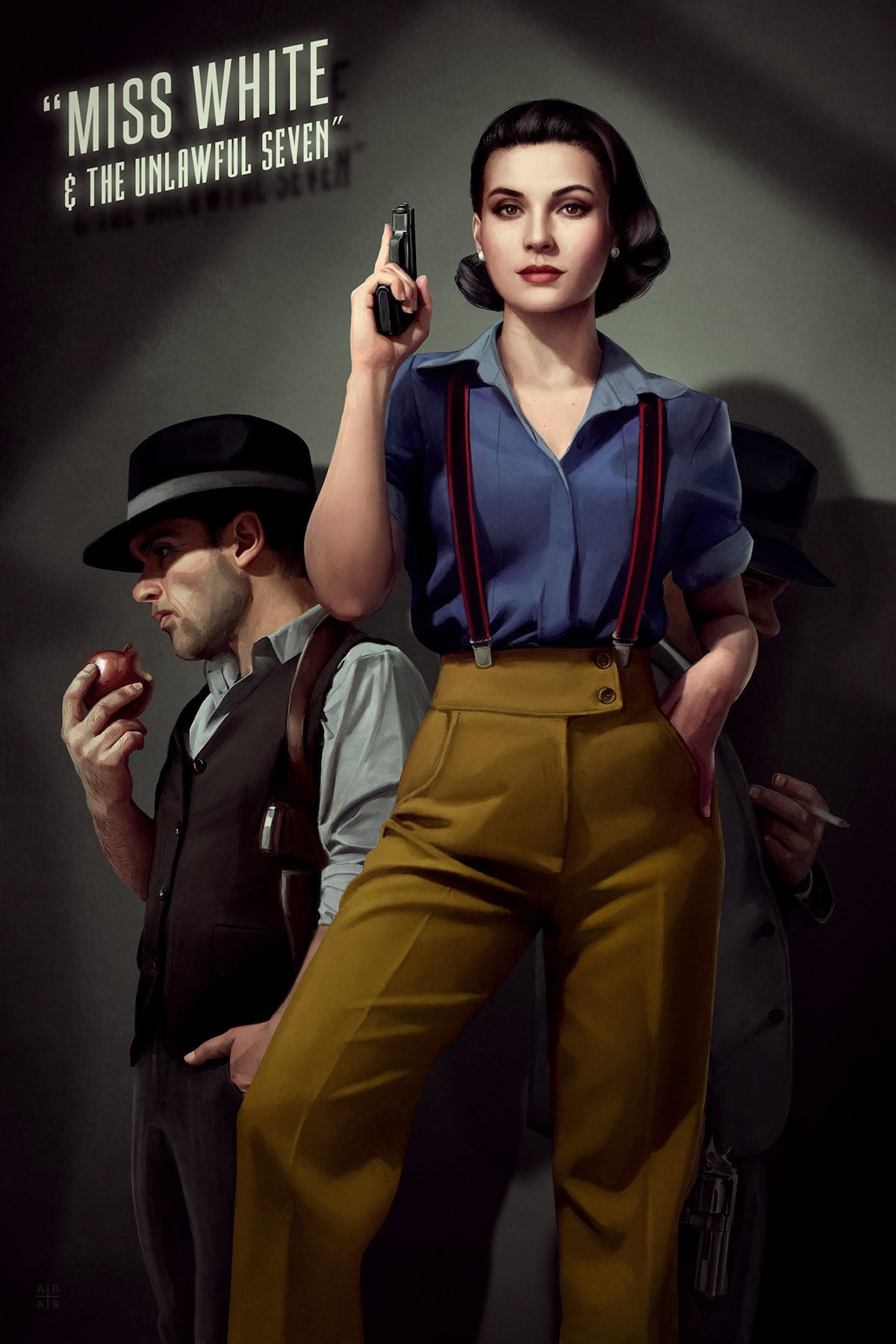 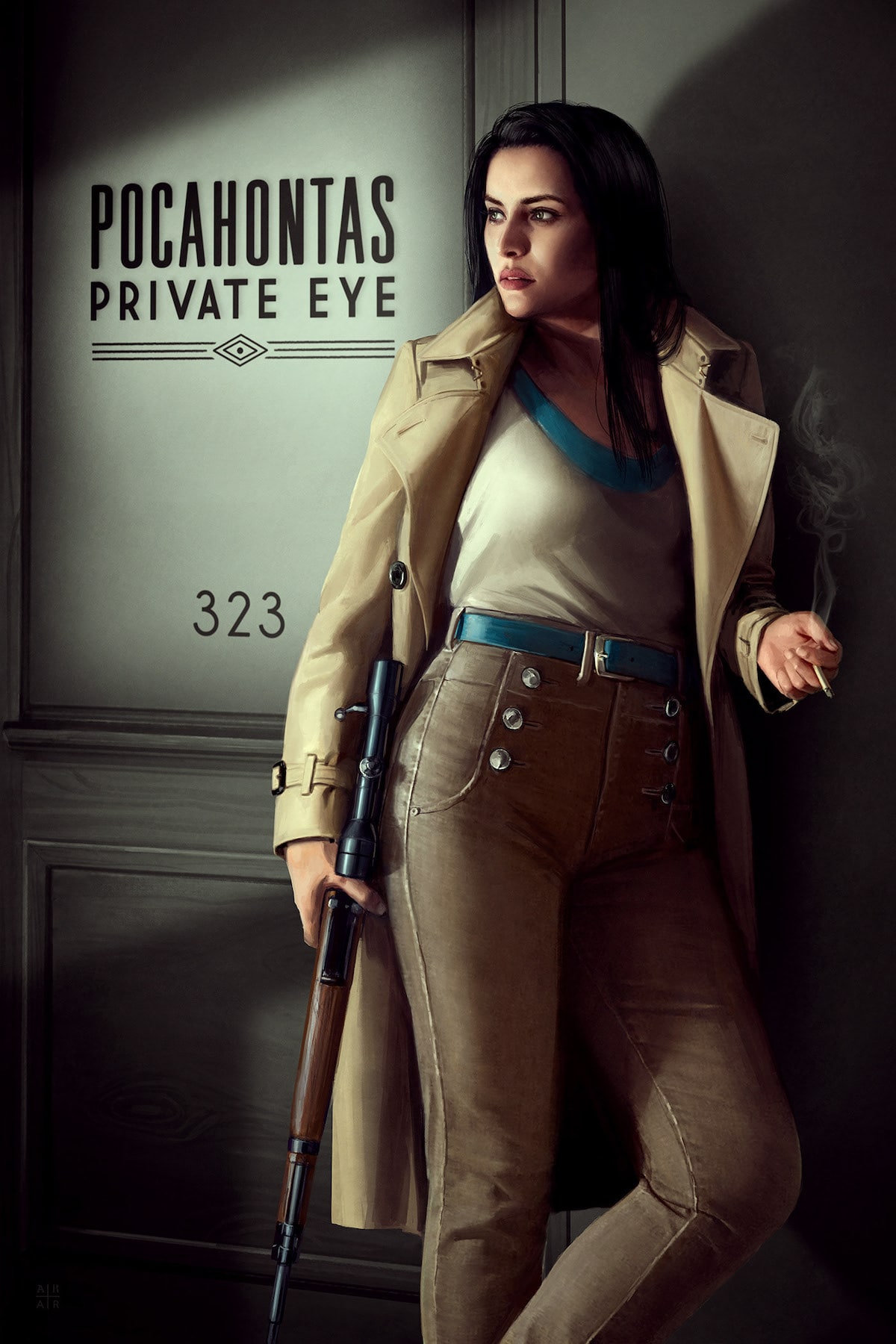 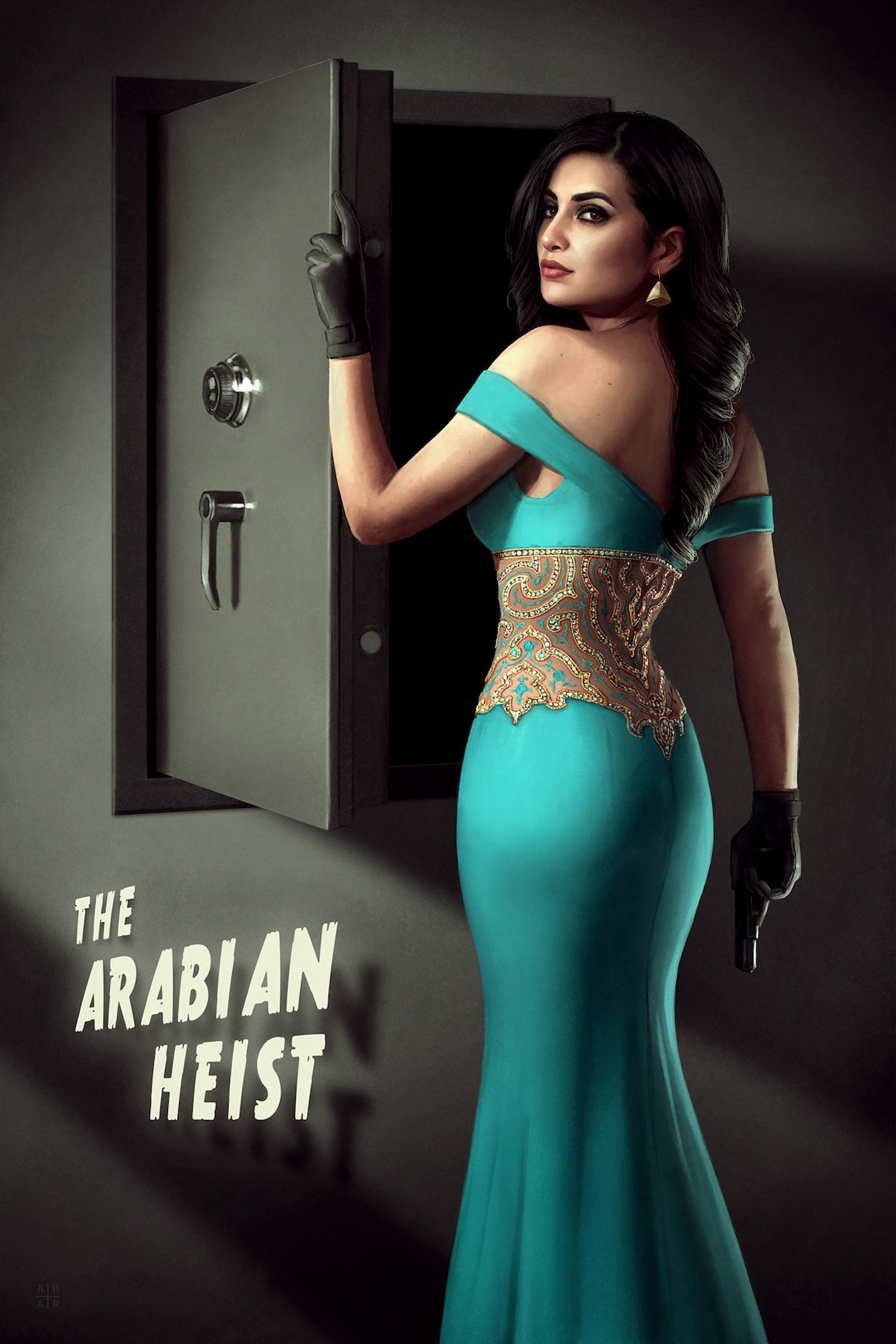 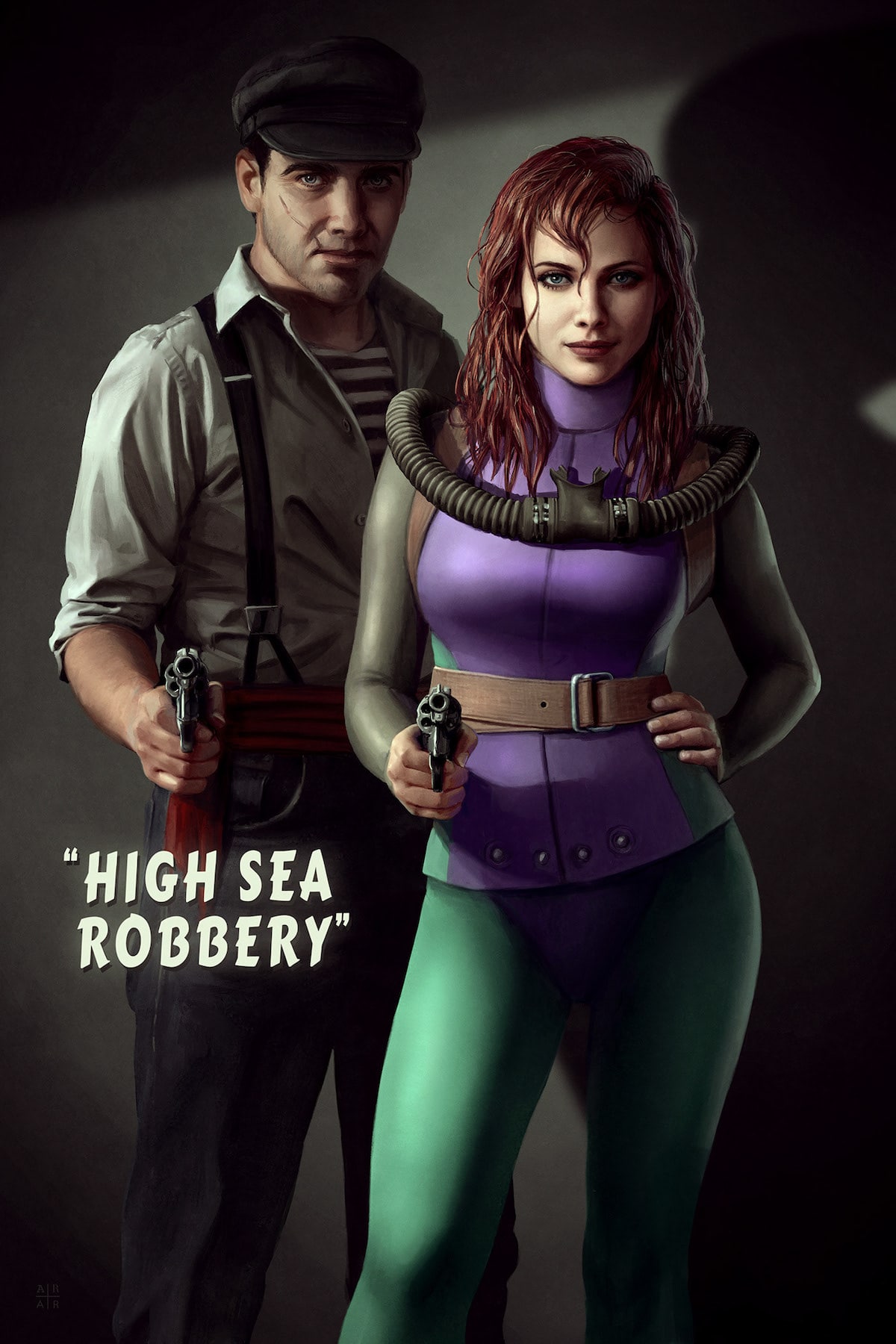 Ariel of “The Little Mermaid” 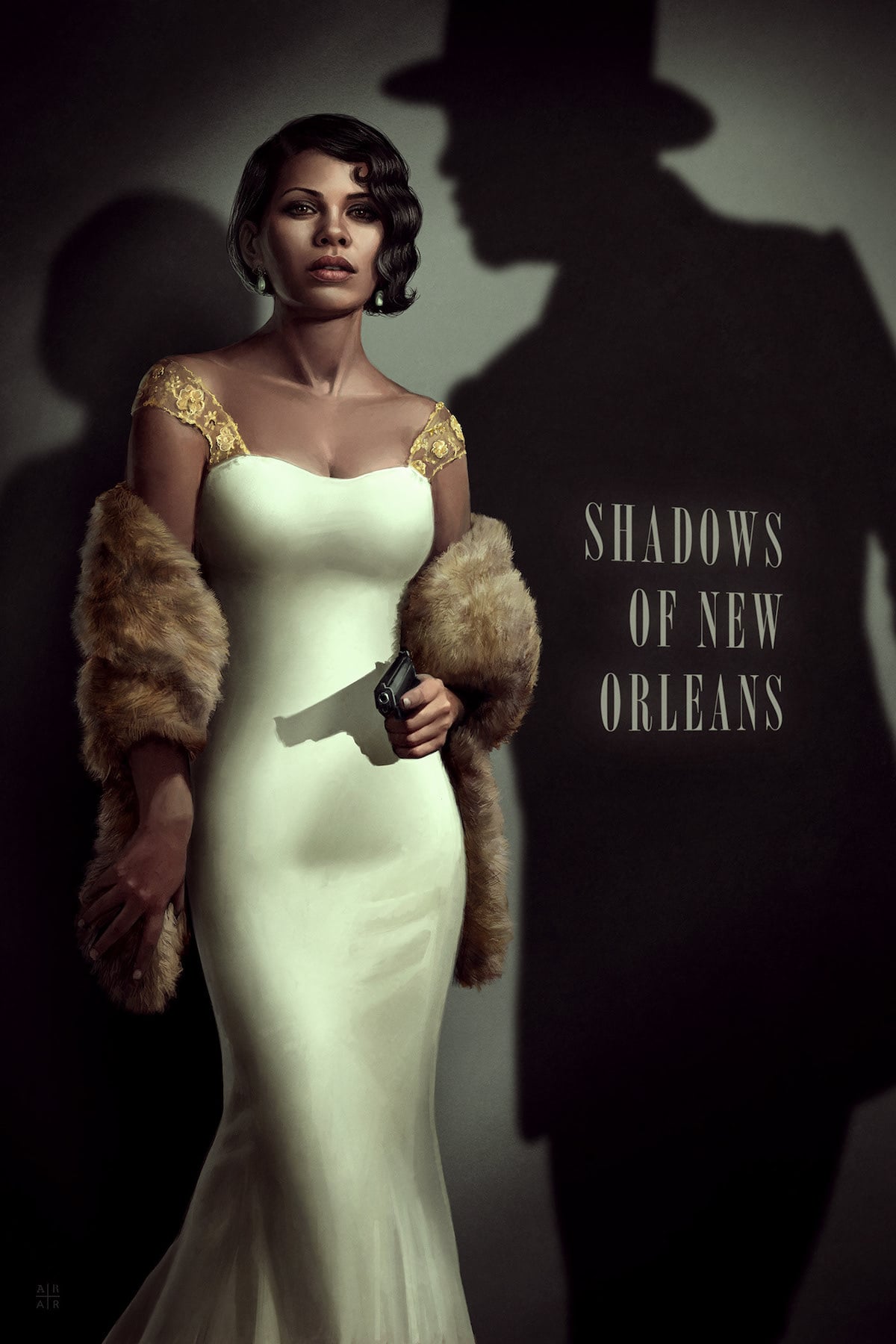 Tiana of “The Princess and the Frog” 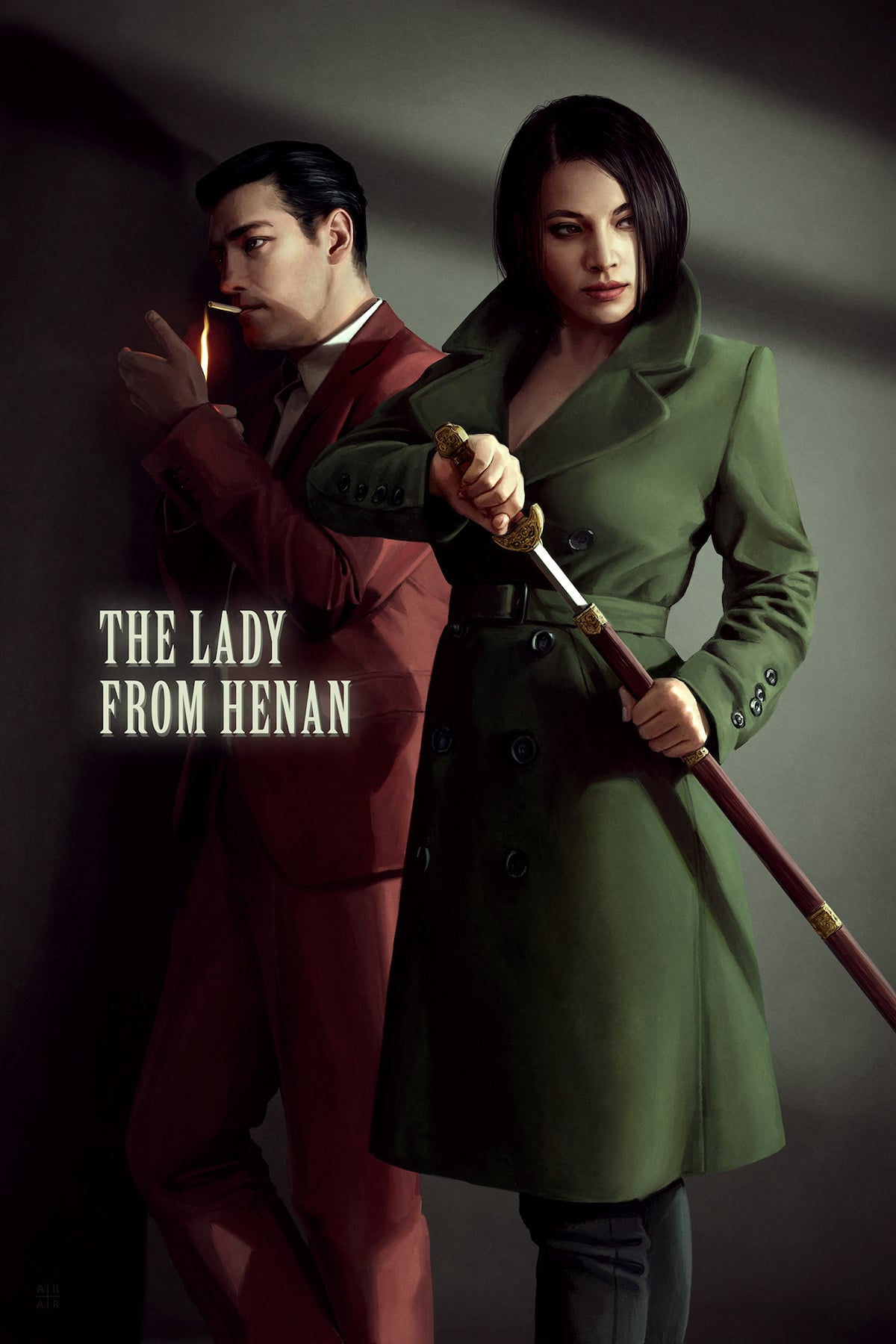 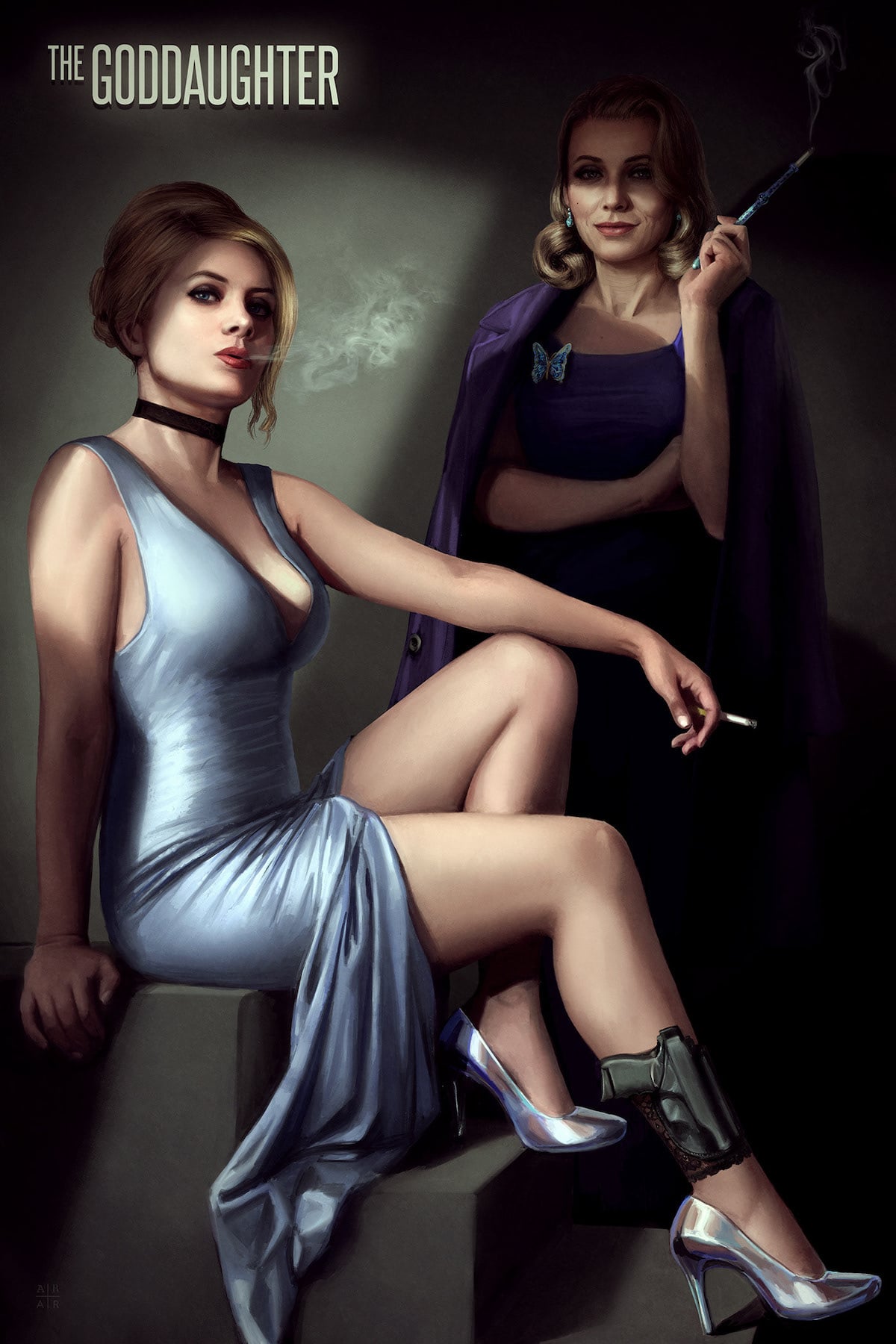 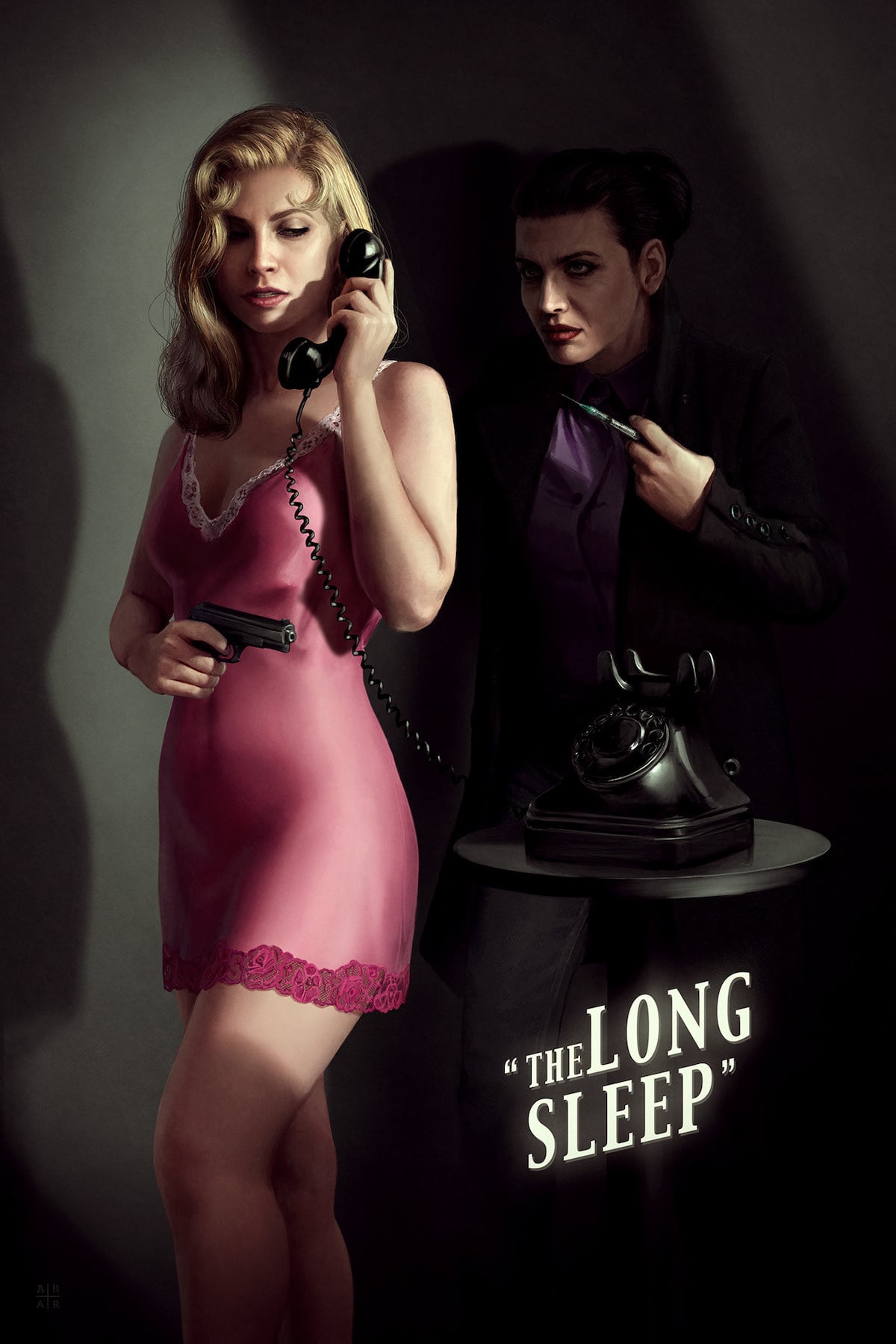 My Modern Met granted permission to use images by Ástor Alexander.

Like this edgy twist on Disney princesses? Share
Like My Modern Met on Facebook
Get Our Weekly Newsletter
Become a
My Modern Met Member
As a member, you'll join us in our effort to support the arts.
Become a Member
Explore member benefits