Amazing 4K Film Uses Time-Lapse Technology Unlike Anything Else 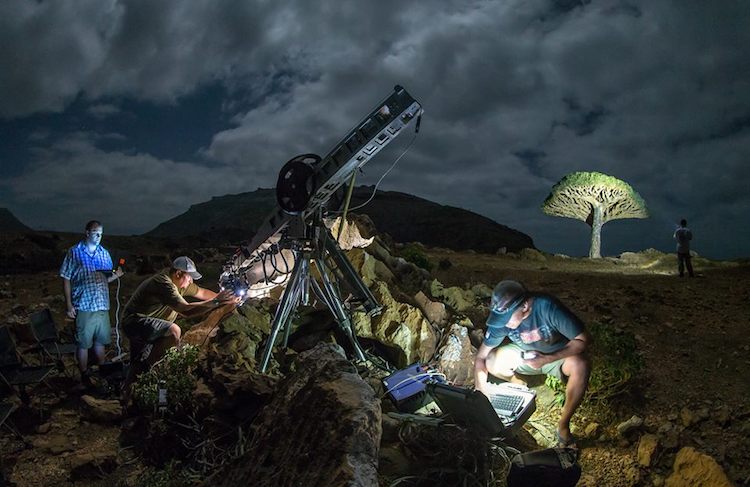 The upcoming documentary Awaken is a film five years in the making. Shot by director, cinematographer, and photographer Tom Lowe, it takes us on a journey throughout 30 countries, but does so with a distinctive twist. Awaken pioneers and combines cutting-edge techniques in time-lapse, underwater, and aerial cinematography to depict its subjects in ways we haven’t seen before. It culminates in a stunning display that explores “humanity's relationship with technology and the natural world.”

In a breathtaking three-minute-long 4K trailer, Lowe and his crew share just a fraction of the amazing footage that’ll be in Awaken. It has us flying over a cloud-covered Dubai and floating underneath an elephant as it's paddling in water. Complementing these highs and lows, the trailer also keeps our feet planted firmly on the ground to experience traditions of foreign cultures. But no matter where we go, Awaken is above all, a celebration “of the spirit of life, an exploration of the Earth.”

Awaken is slated for release sometime in 2018. To know when exactly that will be, follow the film on Facebook.

In one of the most spectacular 4K movie trailers we've seen yet, Tom Lowe shares his upcoming film Awaken. It combines time-lapse photography, underwater, and aerial cinematography into a journey that takes us across 30 countries. Check out some of the places you'll go:

Shot over five years, Lowe also shares stills of the places he went and the people he encountered along the way: 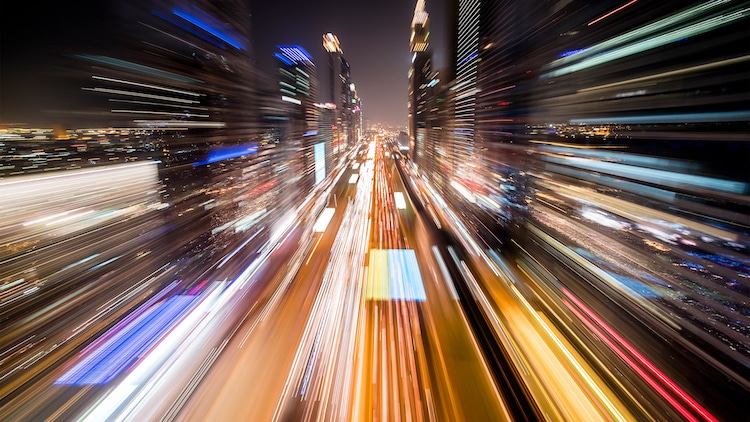 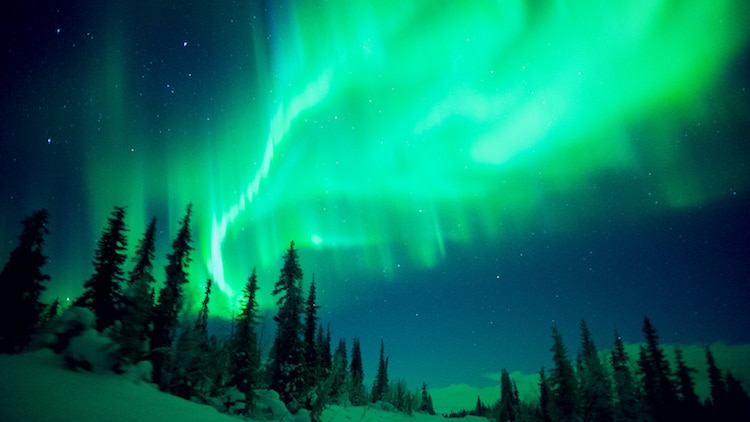 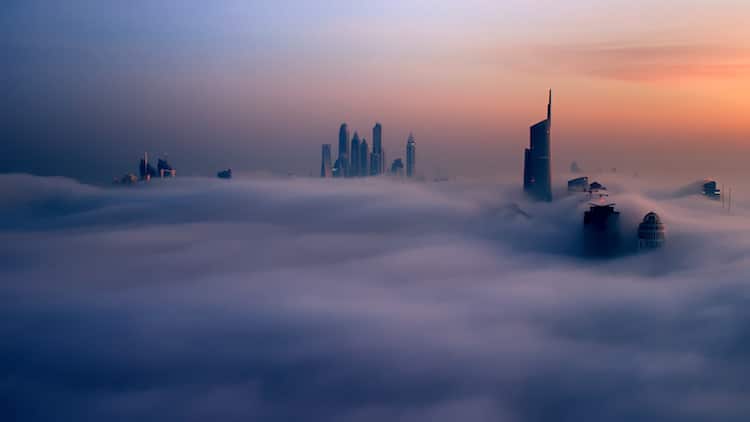 Fog filmed in Dubai from a helicopter 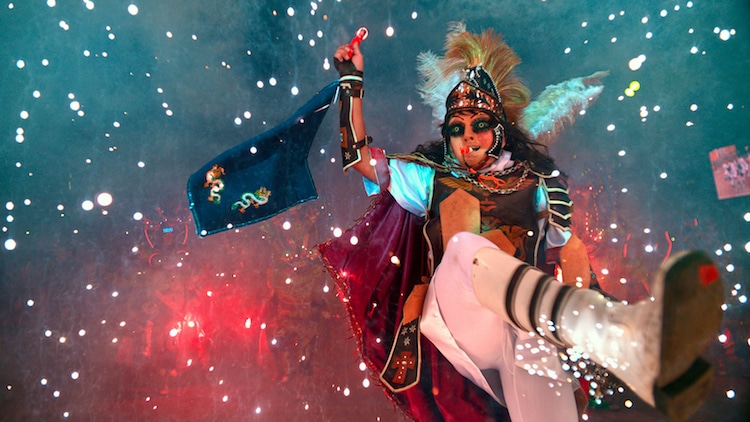 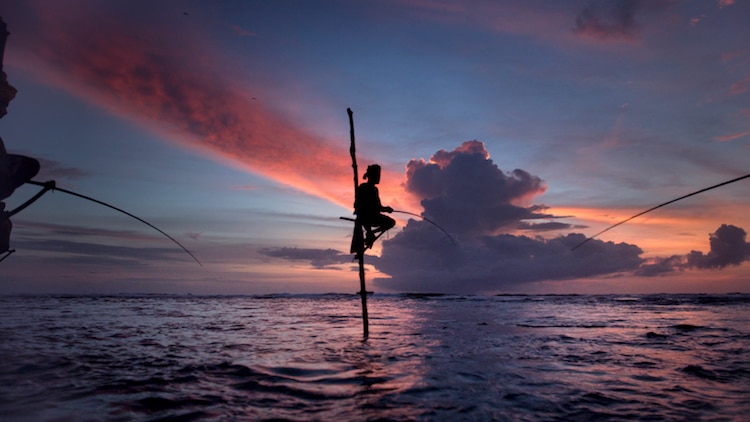 Watch the entire trailer below:

All images and captions via Awaken.