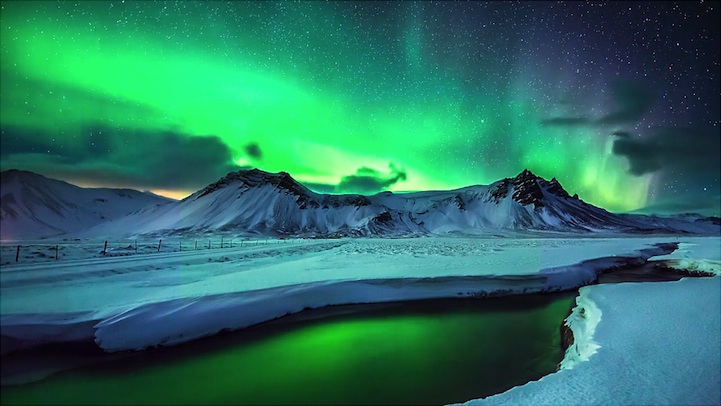 If you've ever wanted to visit Greenland or Iceland, here's a video that will make you want to pack your bags. Joe Capra of Scientifantastic produced Two Lands – Greenland | Iceland after a brief 10 day shoot. He spent four days in Iceland in locations that included Snfellsnes Peninsula, Kirkjufell, and Grundarfjrur and six days shooting in Greenland in places like Russell Glacier, Greenland Icecap, and Disko Bay. Most mesmerizing is the aurora footage that begins around :37 seconds. The way the northern lights dance across the sky is nothing short of magnificent.

What was it like shooting the aurora borealis? “This trip to Greenland and Iceland was actually the first time I had ever seen the aurora borealis so I didn't know what to really expect,” Capra tells us. “Capturing the aurora was a lot tougher than I thought, especially shooting them using timelapse photography. As most people know, timelapse video captures a long period of time and condenses that time down to a few seconds. Each one of these aurora shots took about three hours to complete.

“When dealing with aurora dancing in the sky, three hours is a long time. The aurora I saw moved very fast across the sky making it very hard to position the camera so that the aurora would stay in frame for the three hours of shooting required to produce a 10 second timelapse clip. Many times I would point the camera at the aurora only to have them move out of frame within 30 minutes to an hour, resulting on only a 2-3 second timelapse clip. It was very frustrating. Timelapse photography, especially at night, required lots of time outside.

“It was extremely cold in both Greenland and Iceland and it took a lot of willpower and dedication to sit out in the freezing cold night for 8+ hours. Cameras also don't like the cold. Luckily none of my cameras froze up. The aurora borealis are such an amazing sight to see and experience in person, and it was well worth the effort for me to capture them on video.” 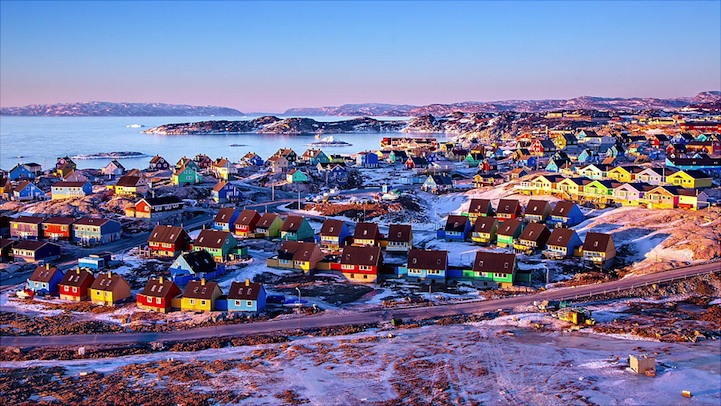 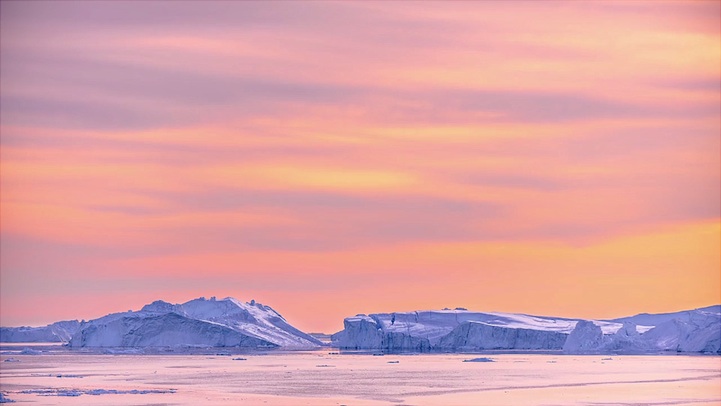 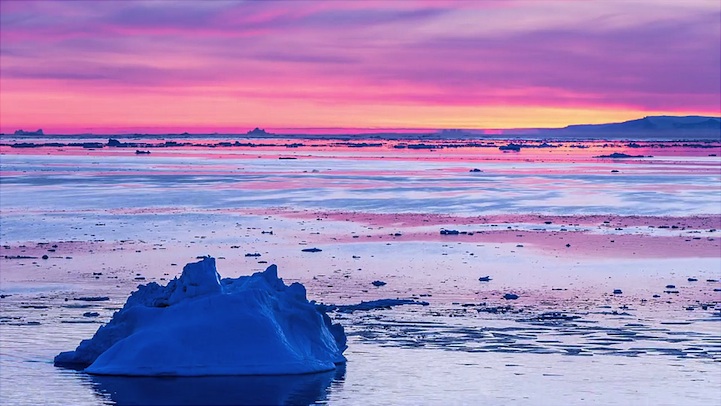 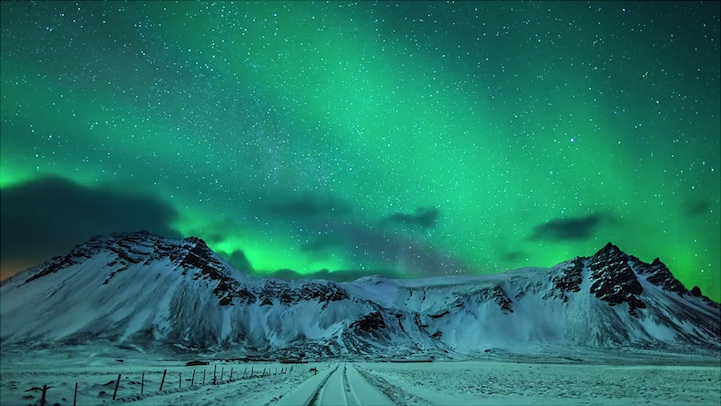 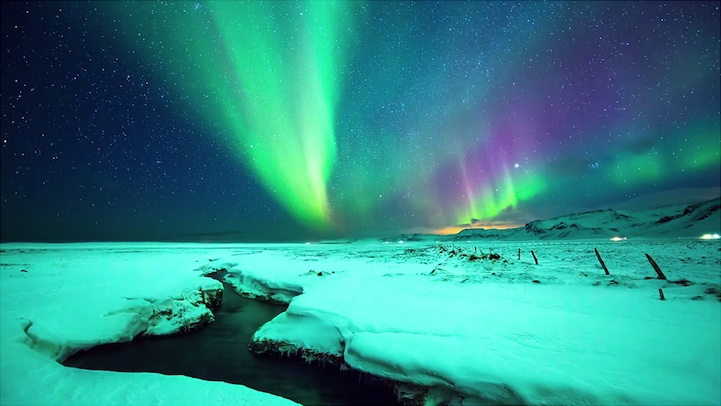 We asked Capra to share some tips on capturing auroras. “There are a few basic tips that people can follow to shoot the aurora. First, you need to find a location where aurora typically appear. Places such as Canada, Alaska, Norway, Greenland, Iceland, or anywhere that is in the far north. Usually the further north you go, the better chance you have of seeing them. Aurora are sort of unpredictable (like the weather), but there are various websites online that offer aurora predictions. You can try to time your shoot with when aurora are predicted to happen.

“Also make sure to check the weather at your shooting location. You don't want to spend a lot of time, money, and effort to travel somewhere to shoot the aurora if they sky is forecast to be overcast. As far as actual shooting goes, you want to use as fast of a shutter speed as you can when shooting the aurora. You will likely need to raise up your ISO significantly as well, so a camera that is good in low light is ideal. You want to try to keep your camera batteries as warm as possible, so keep any spare batteries in your jacket pocket or somewhere warm. There is nothing worse than fully charging your batteries before you leave to go shooting, only to have the fully dead once you are ready to use them. Batteries do not like the cold.”