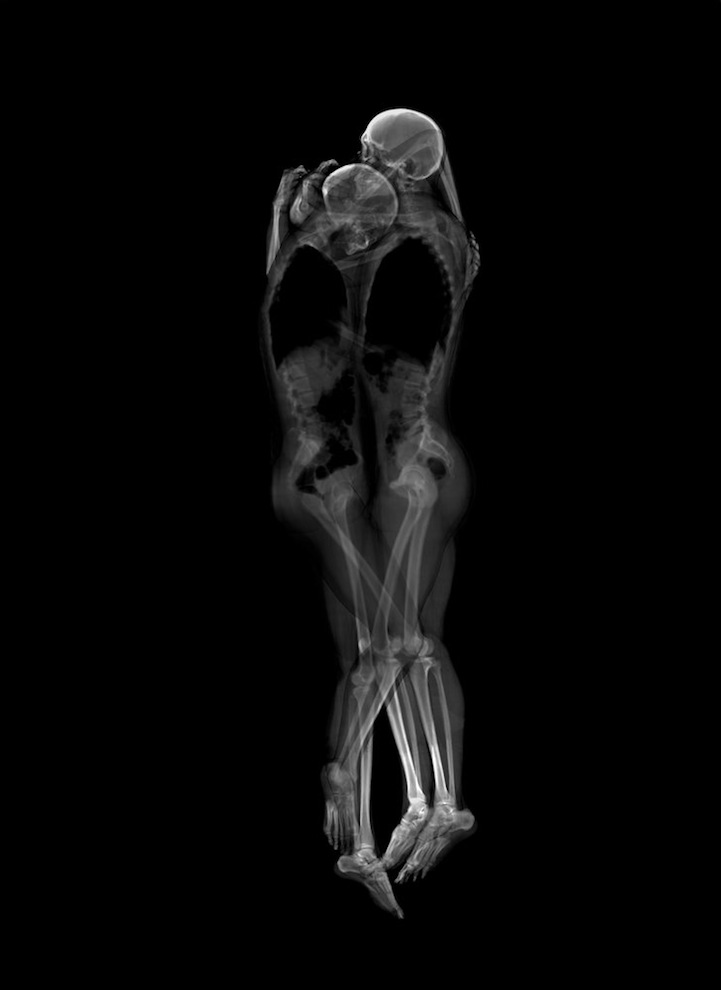 Artists Saiko Kanda and Mayuka Hayashi have taken photos of couples to an entirely new level with these incredibly intimate X-Ray Portraits. The two student artists used CT scans and X-ray machines to document pairs of people within very close proximity. The skeletons seem cold and lonely, yet the closeness of the bodies suggests that the two forms are actually experiencing personal intimacy.

The raw images portray the human body as muscles and bones, and the lack of soft skin eliminates the viewer’s normal understanding of human touch. The story of the two forms is told, rather, through gestures and body language, and viewers are left to determine the relationship between the couples. “X-ray images usually show the finite nature of our bodies composed only of matter. But these couples’ portraits reveal a pulse that isn’t normally seen,” explain the two students from Musashino Art University in Japan. 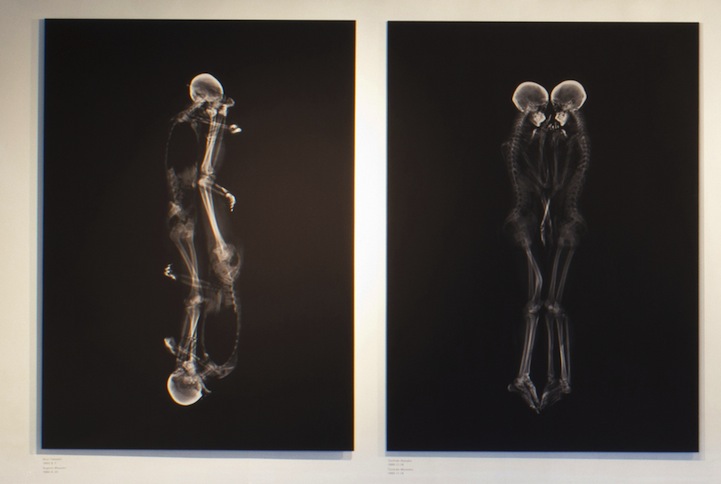 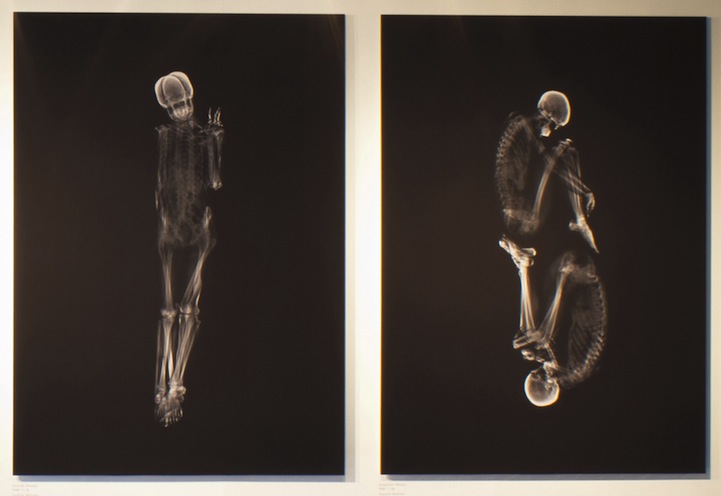 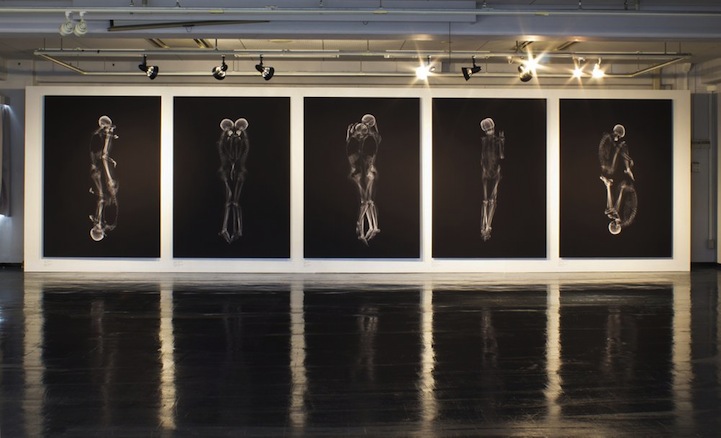