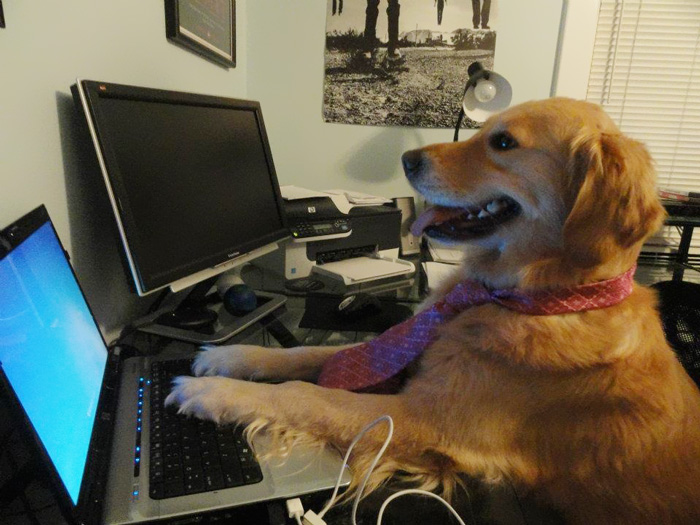 The golden retriever breed is renowned for their calm and gentle demeanor, and this beautiful canine known as Bailey might just be the most patient of all. Her owner has recently posted photos that show the dog dressed in people clothes and doing human things while looking oblivious about them.

If the image of her sitting at the computer (above) looks familiar, it's because you might've seen it before. Bailey achieved some internet fame for that photo, which was hilariously captioned “I have no idea what I'm doing” and became a meme.

With this new set of pictures, we see that not much has changed in regards to the caption; whether it be watering the plants, “reading” a book, or washing the car, Bailey still has no idea. In fact, maybe she'd want to sleep instead. One of the few things we know about her is that she loves to nap, and according to her owner, logs about 20 hours a day. That's more than the average sloth! 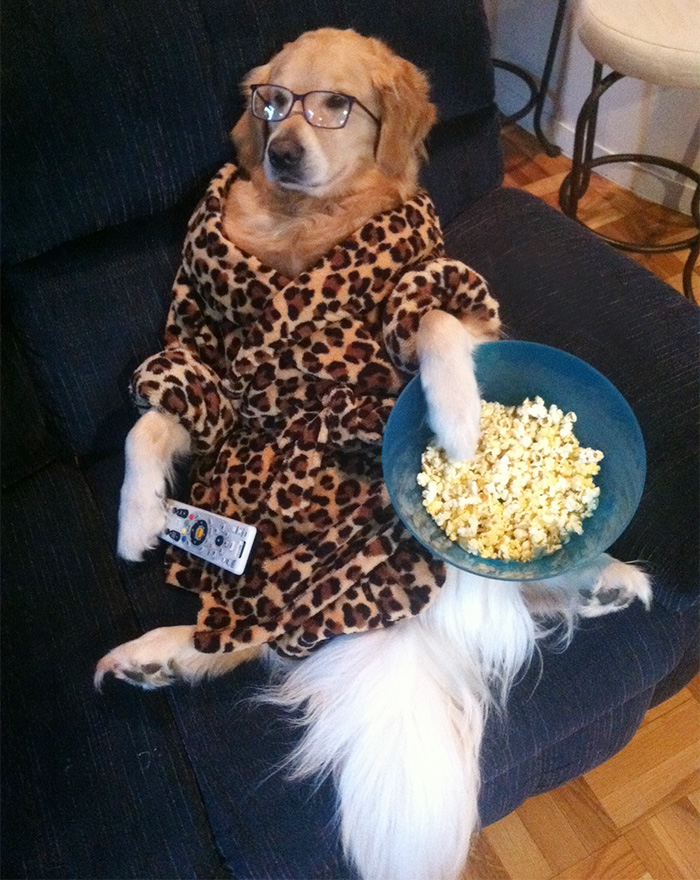 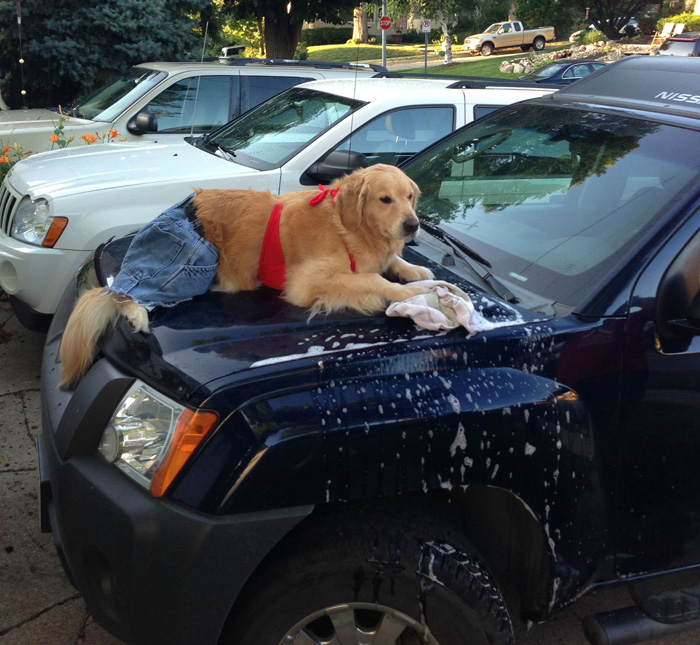 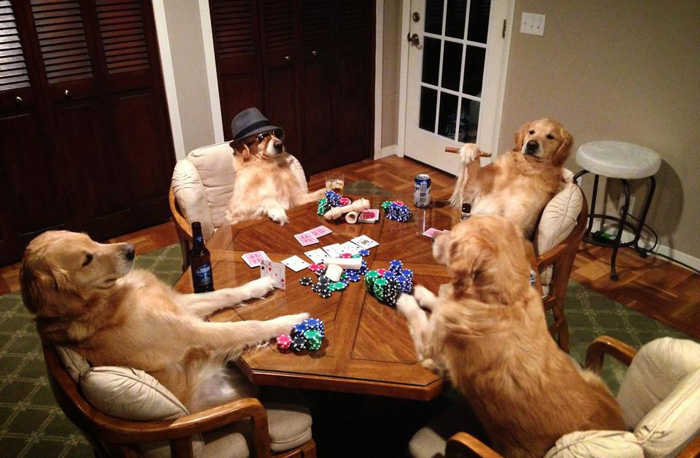 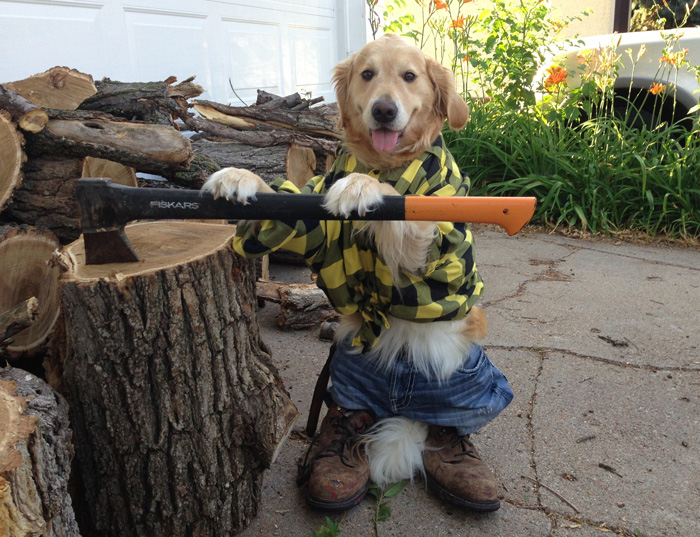 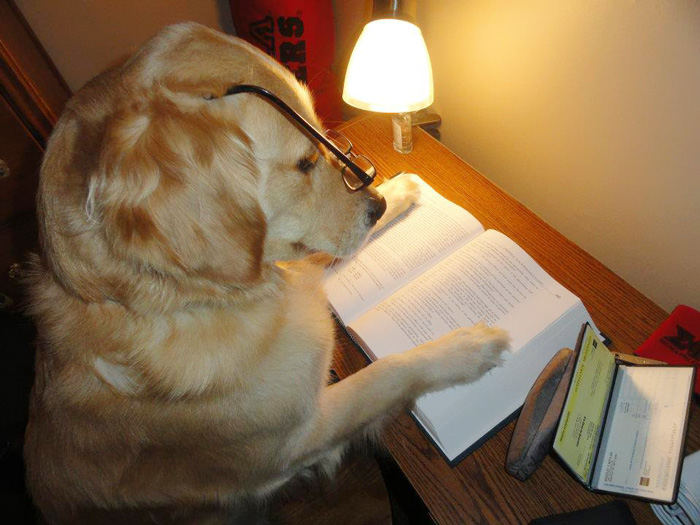 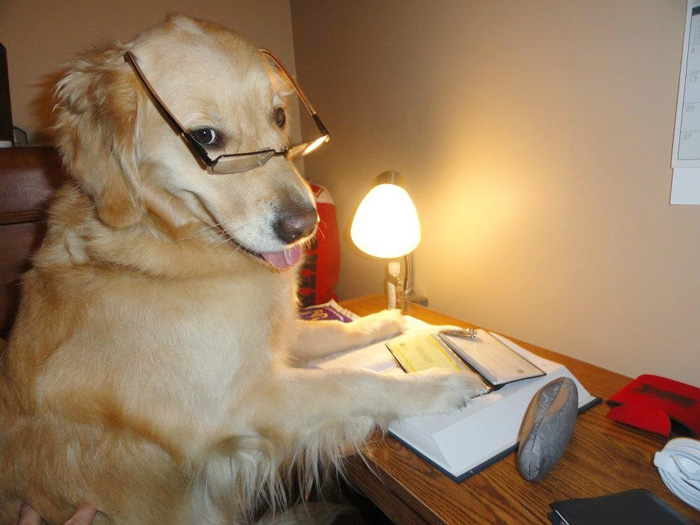 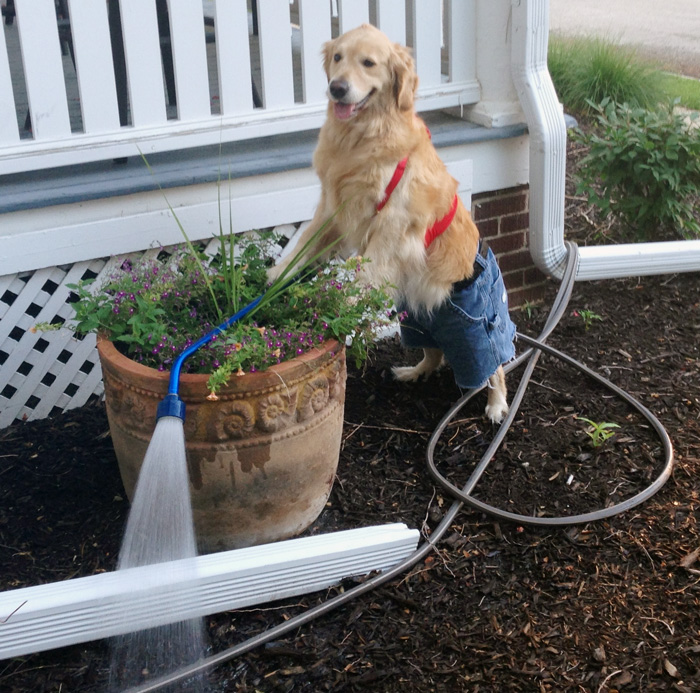 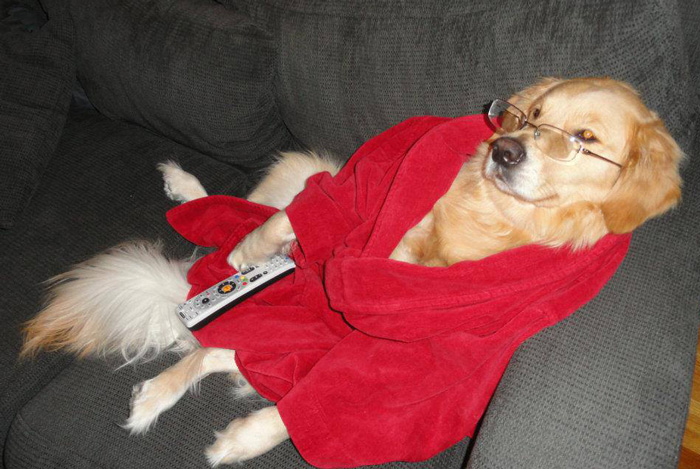 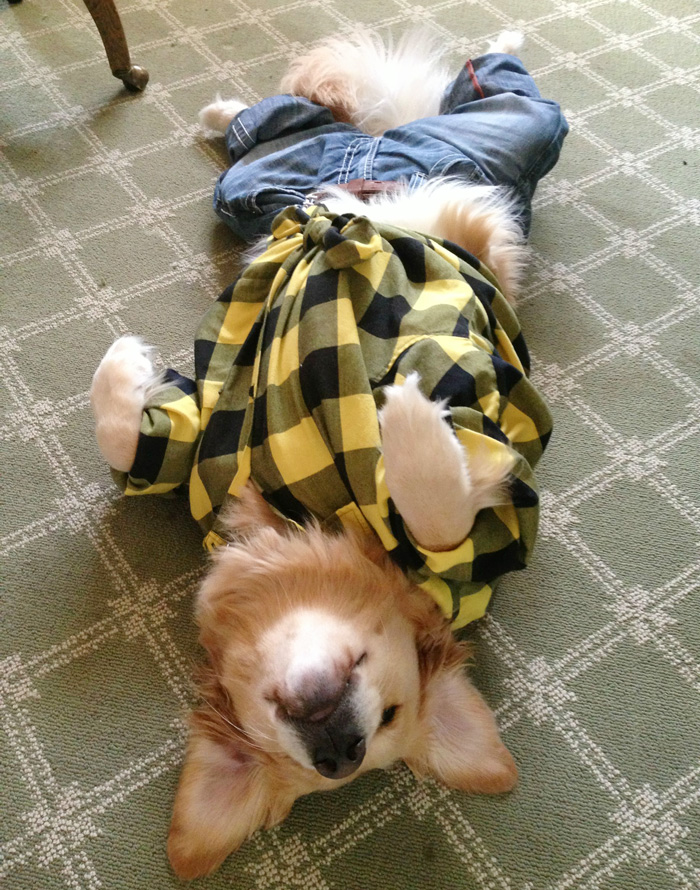 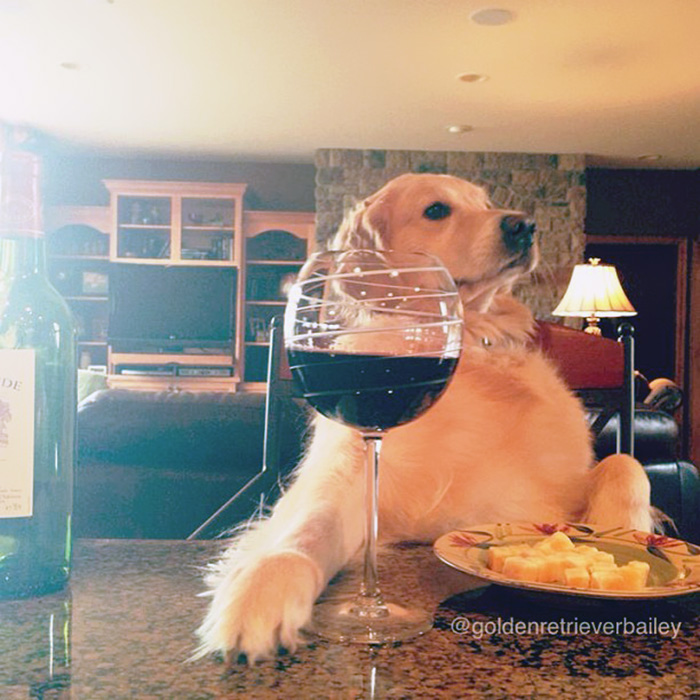