Banksy’s Back with 3 New Pieces! 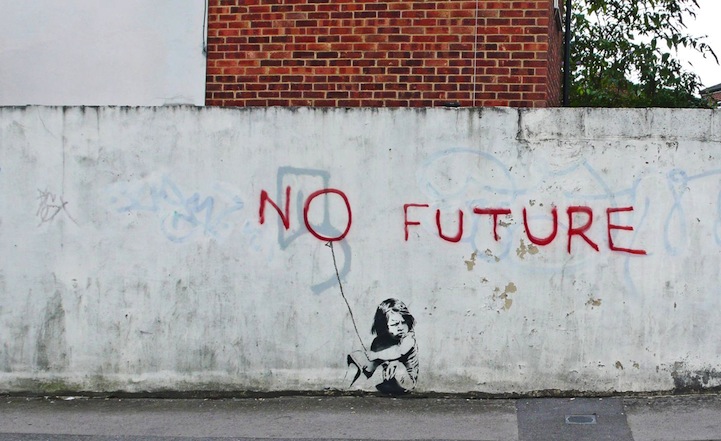 Wooster Collective has tipped us off to three new Banksy pieces! Recently, Banksy gave the Sun newspaper a rare interview, where he talked openly about his teenage graffiti years and about developing his own style. He attributes a few, key events in his career, like sabotaging the launch of Paris Hilton's music album and staging an exhibition in LA with a live elephant, to bringing him a good amount of notoriety and fame. Today, Banksy's pieces are known as the pinnacle of street art and his small pieces regularly command six figures. As he says, “When the paintings suddenly started going for, like, really big money it definitely weirded me out, and I kind of went away to the middle of nowhere and I stopped making any more paintings. But… er… the whole time the auction houses were just selling paintings that I'd done years before and sold for not much money. Or paintings that I traded for a haircut or, yer know, an ounce of weed and they were going for like 50 grand. It's great, I guess, when your paintings are hanging up in a museum. But I can't help feeling it was a bit easier when all I had to compete against was a dustbin down an alley rather than, you know, a Gainsborough or something.” 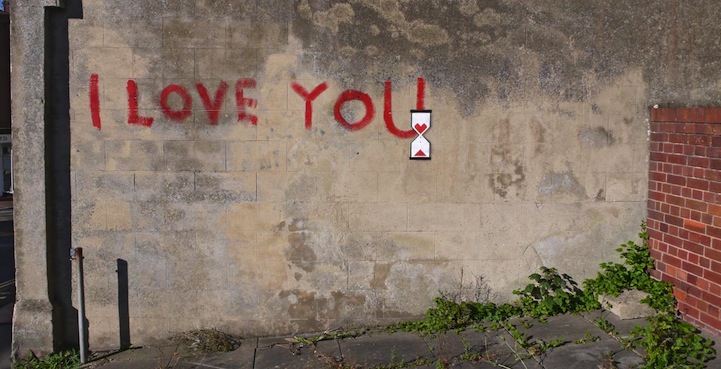 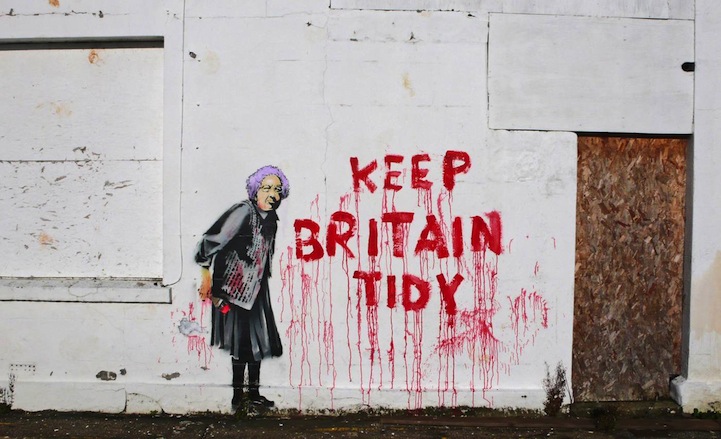 Most interesting is Banksy's unique take on art and fame. “Graffiti's always been a temporary art form. You make your mark and then they scrub it off. I mean, most of it is just designed to look good from a moving vehicle. Not necessarily in the history books,” he says. “But maybe all art is about just trying to live on for a bit. I mean, they say you die twice. One time when you stop breathing and a second time, a bit later on, when somebody says your name for the last time.” Wooster Collective and The Sun