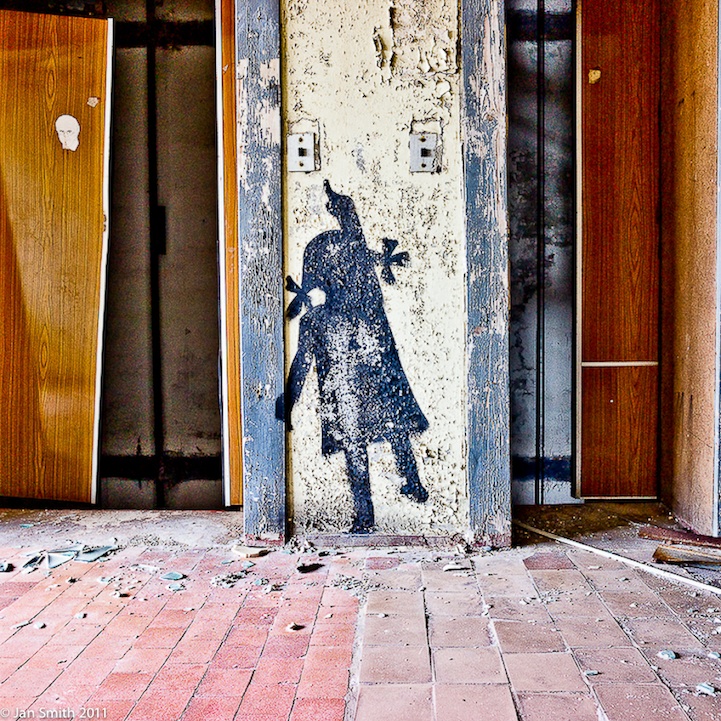 Photographer Jan Smith reached out to us to tell us about a beautifully haunting photo series he shot at Chernobyl (here's the first). It's been exactly 26 years since the catastrophic nuclear accident occurred in the Ukrainian city. In 1986, the city was evacuated and today it is mostly uninhabited, save for a small number of people. We asked Smith to tell us, in his own words, why he decided to photograph the city's graffiti and what he, ultimately, wants others to get out of it.

What made you want to photograph the graffiti at Chernobyl?

I discovered the graffiti while developing my own project in Pripyat (the city evacuated after the Chernobyl disaster), and was immediately attracted by its style. It was a mix of nostalgic, innocent, and comical, all in a place that was otherwise desolate. Some of the pieces are large and obvious, but many are small and finding them became a bit of a quest. I spent many days exploring the area, and the graffiti became a game of hide and seek that provided relief from the other projects I was developing. I noticed many of the pieces are now fading and wanted to document them before they disappeared–call it a historical archive of sorts. I also wanted the artists who created the graffiti to have better exposure and promote their voice in the debate surrounding the risks of using nuclear energy.

Many people think it is a scary place. I disagree. I think it is beautiful, although very sad and lonely. It was built by one of the best teams of architects at the time, and with so many Soviet symbols still surviving, I felt like I was walking back in time. There is even a sense of elegance in the city. It is full of parks and promenades and many of the public facilities, like the pools and sports facilities are impressive, even by Western standards. There is also a strong artistic element. Many buildings are decorated with mosaics, and some even have stained glass and frescoes. I can understand why so many people once wanted to live there.

What do you hope others get out your photos?

I want to bring what seems far away, closer to us, so we can understand it better. I document this type of place hoping to make viewers reflect on what was lost and the causes of this. 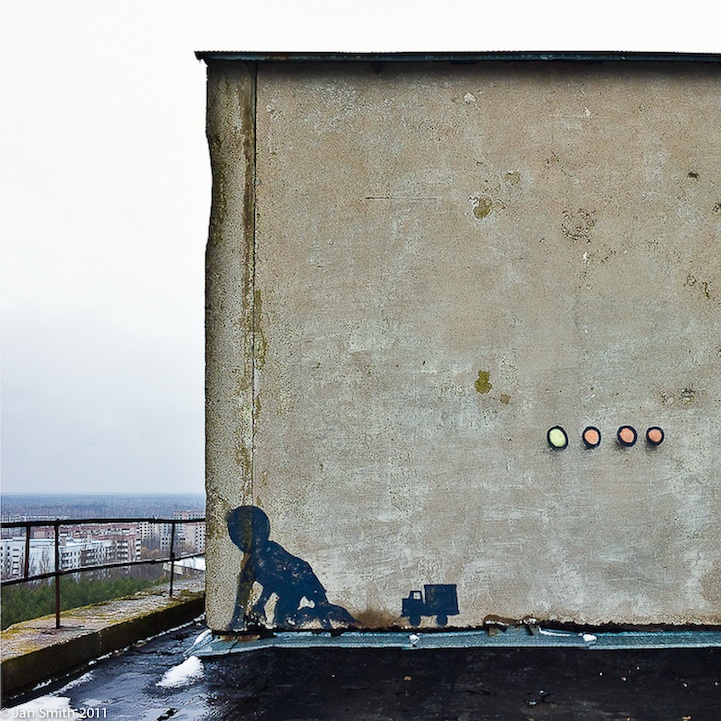 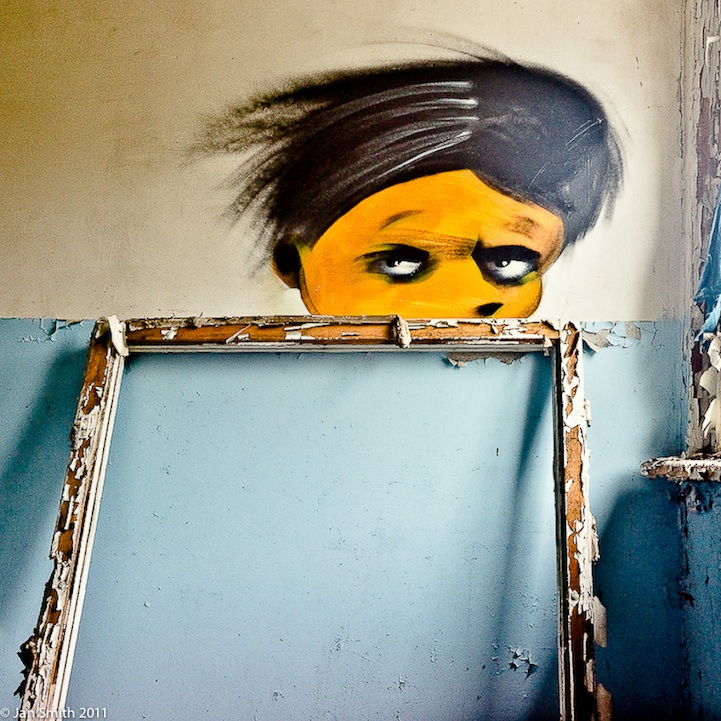 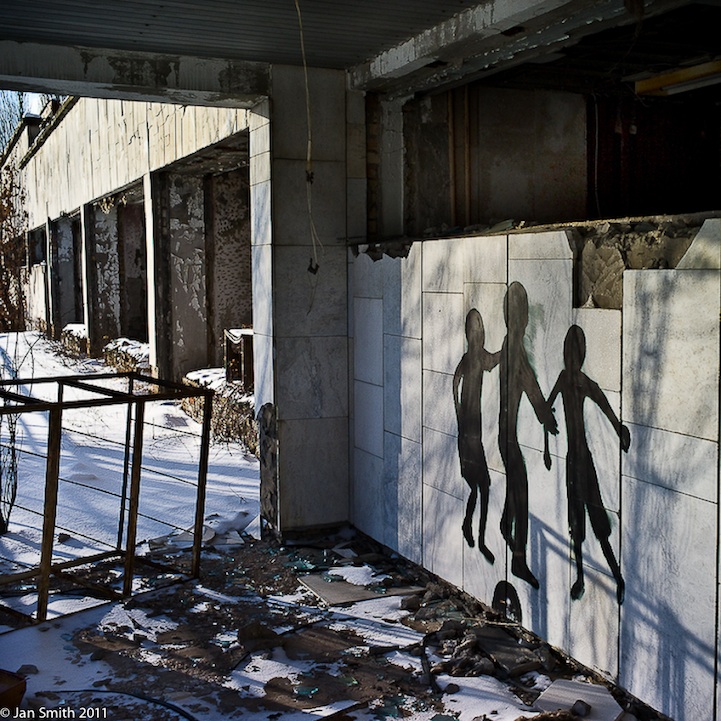 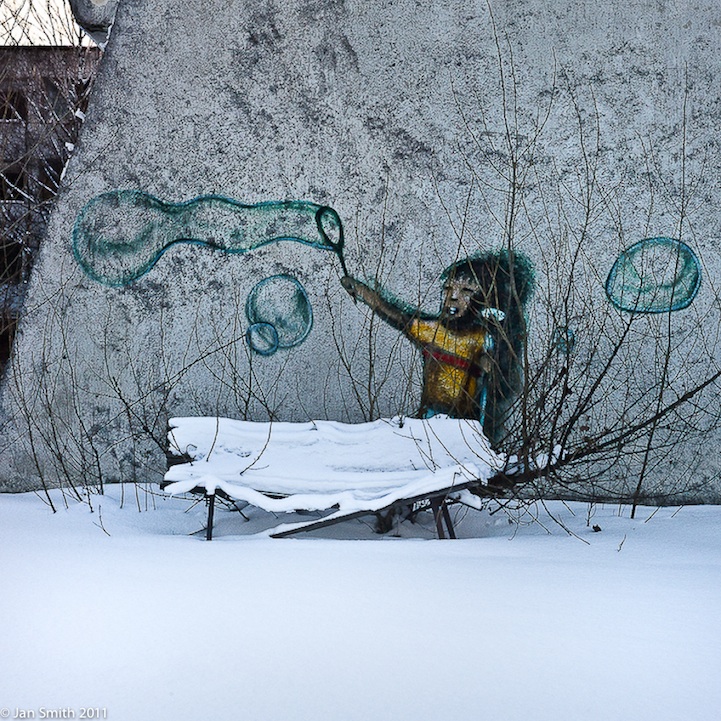 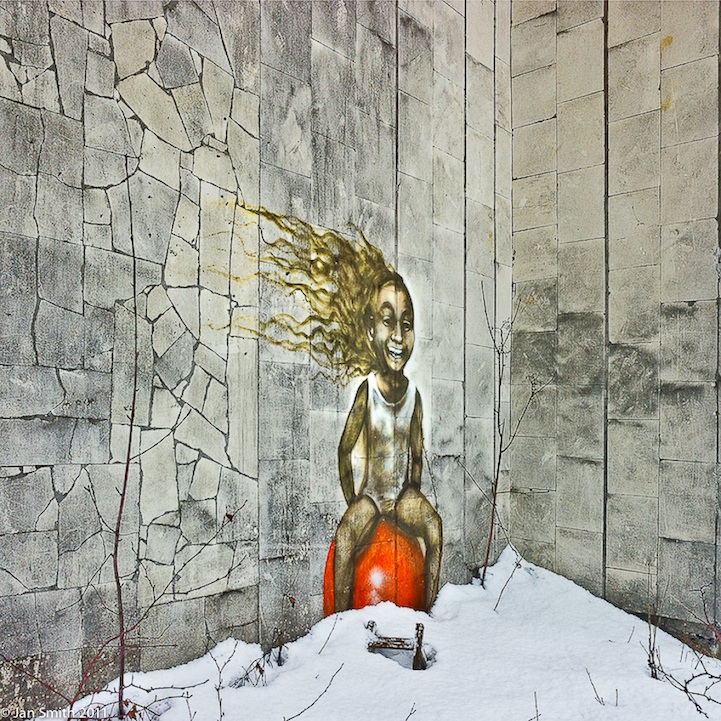 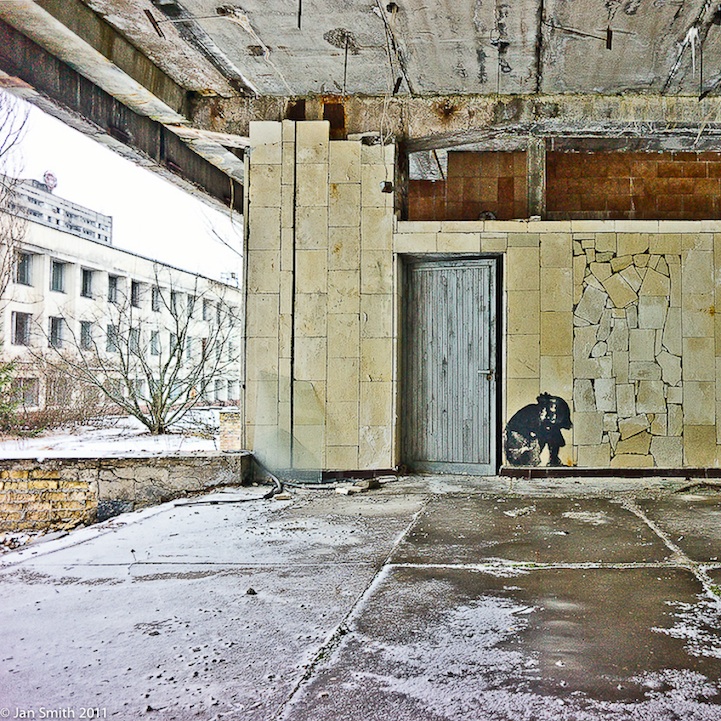 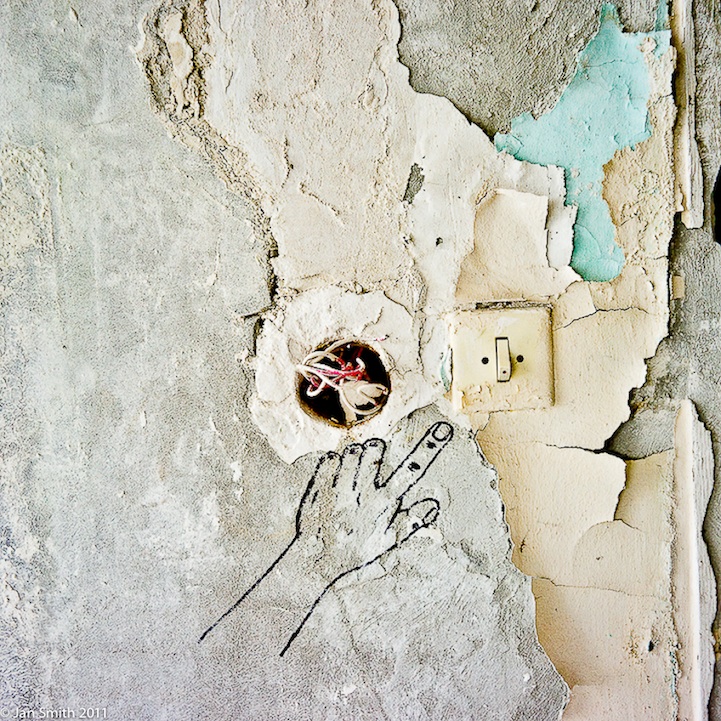 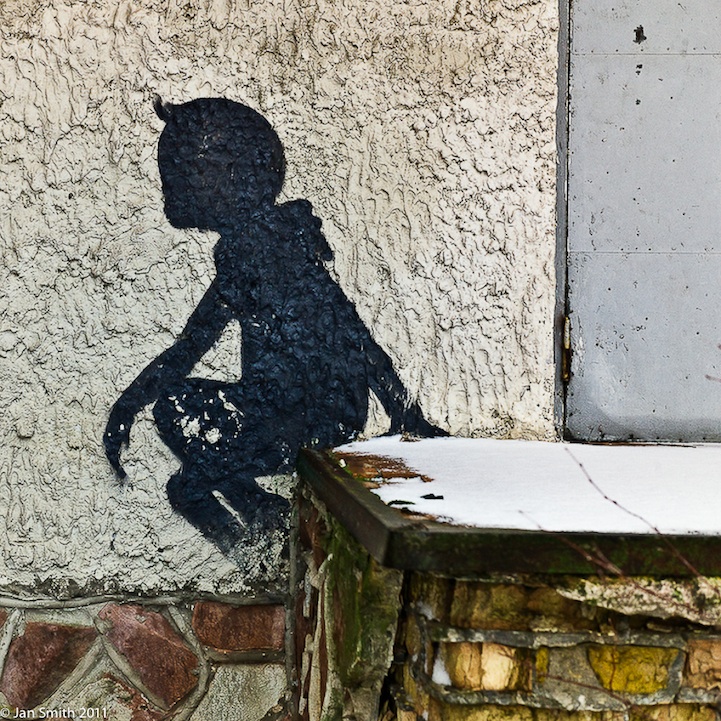