By Kristine Mitchell on December 9, 2015 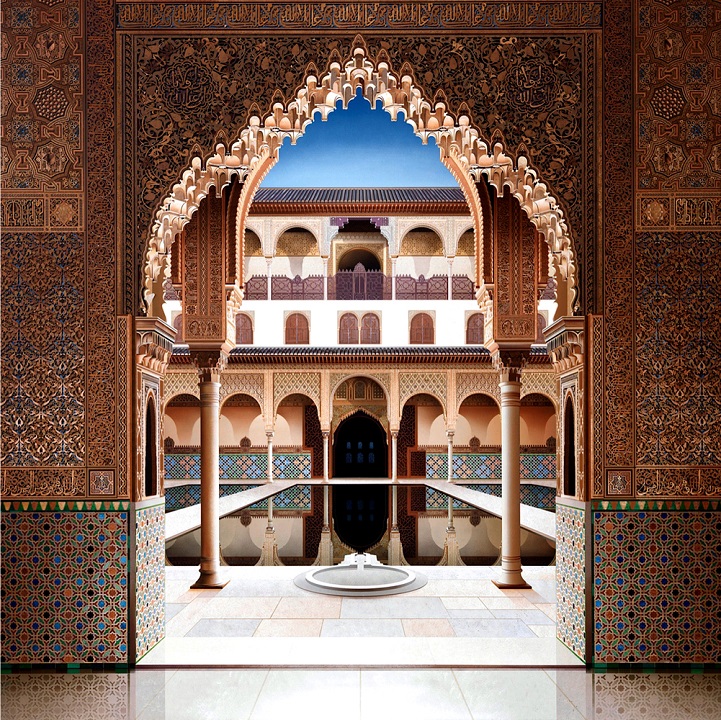 British painter Ben Johnson takes architectural realism to the next level. The London-based artist is best known for his large-scale and intricately detailed cityscapes, but his more recent foray into the world of architectural space has yielded some incredibly accurate representations that evoke feelings of past traditional painters. Each piece is focused on realistic precision, with an intense attention to detail that creates an artwork that appears more photograph than painting.

One of the “finest painters of structure and light of our time,” Johnson's paintings embody an artistic flair that dates back to the Renaissance period. Each epically detailed painting is built in stages, similar to the process of creating a collage. Working from photographs, Johnson's pieces take months to complete, each step done slowly and precisely. Paint is sprayed onto the canvas rather than using a brush, and a combination of techniques including sponge work to create texture, and vinyl cutting are applied to create the final product.

Johnson has built up an extensive collection throughout his career, and has had work exhibited widely in galleries and museums around the world over the past 46 years. His first retrospective exhibition, celebrating his 54 years of work, is currently being held at the Southampton City Art Gallery in the UK until the January 23, 2016. 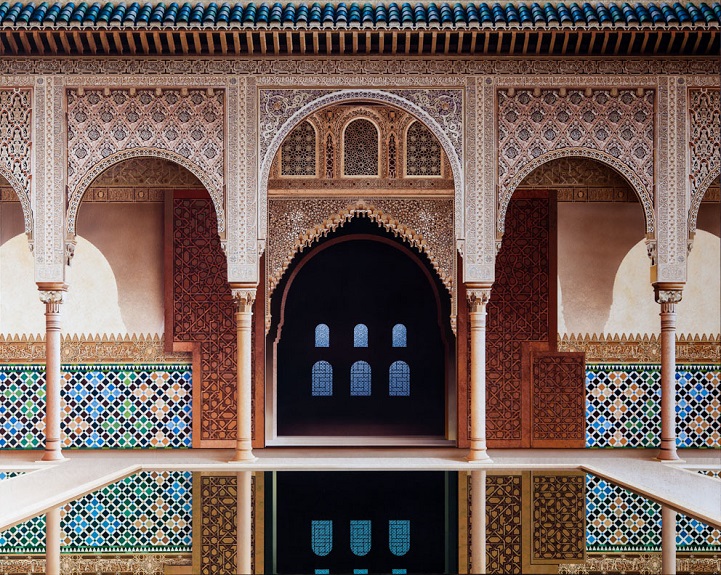 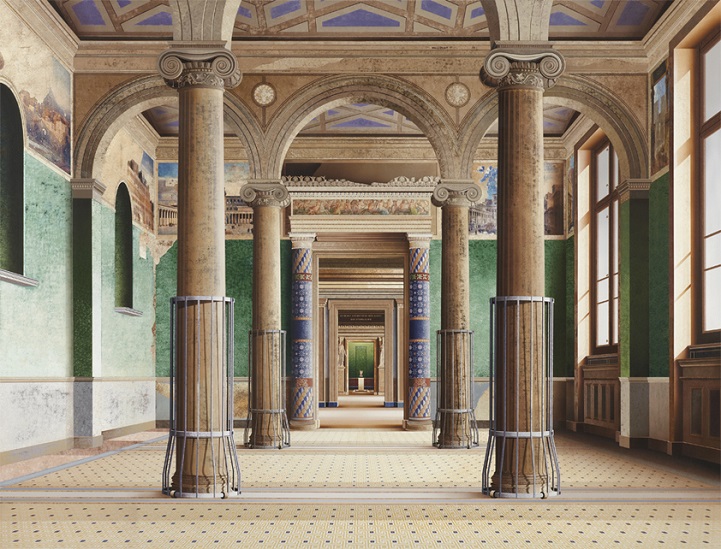 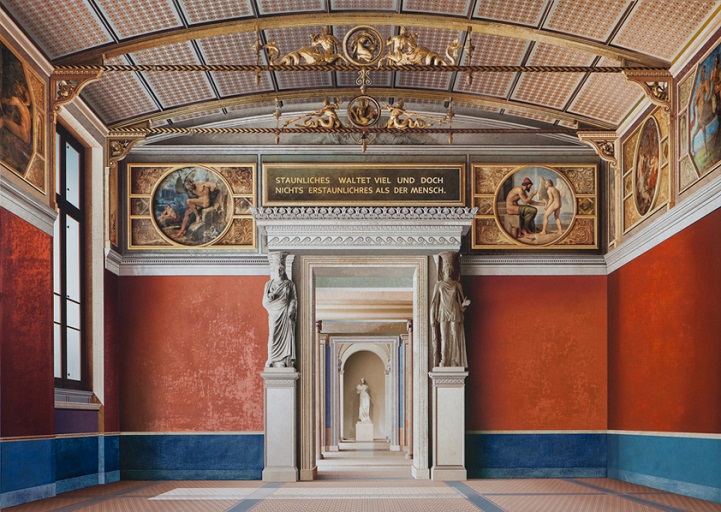 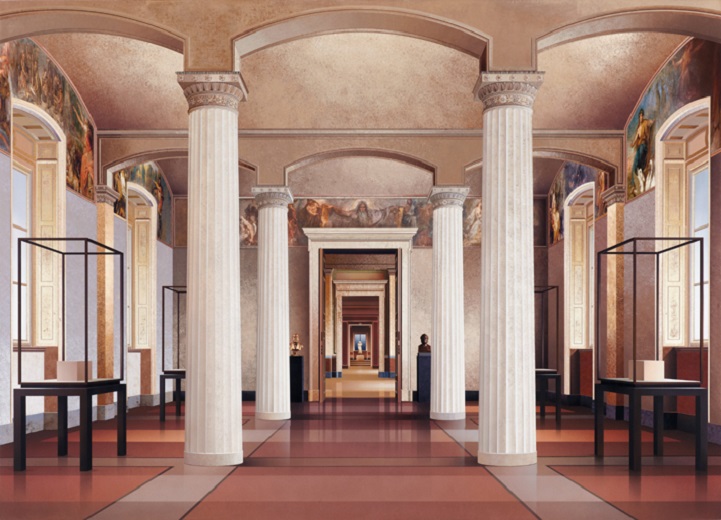 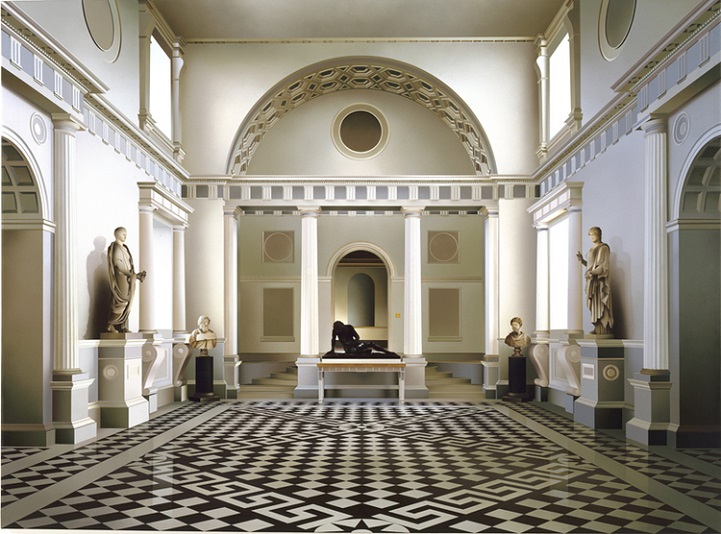 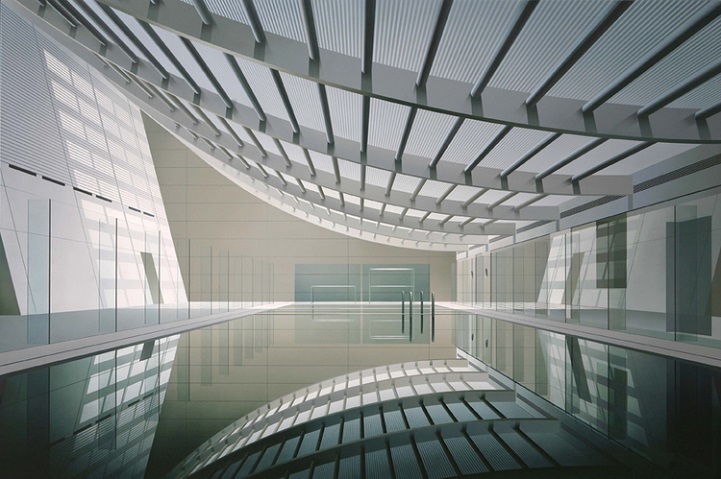 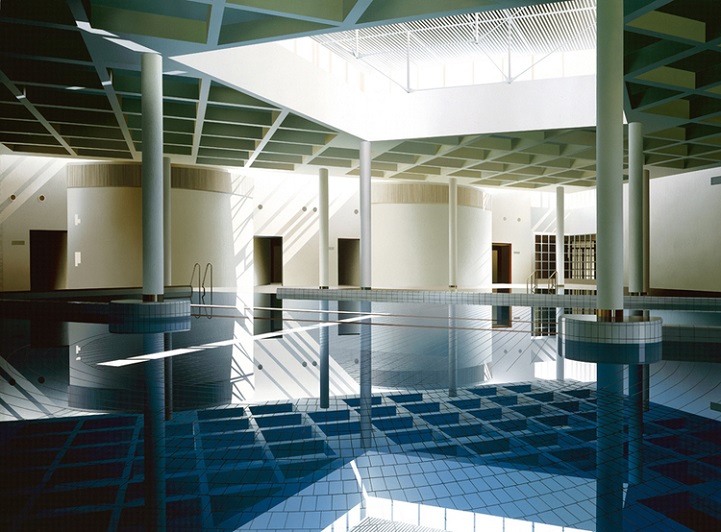 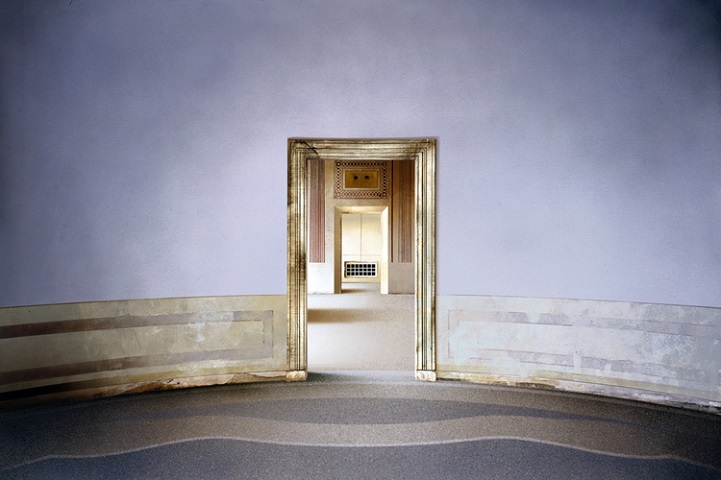 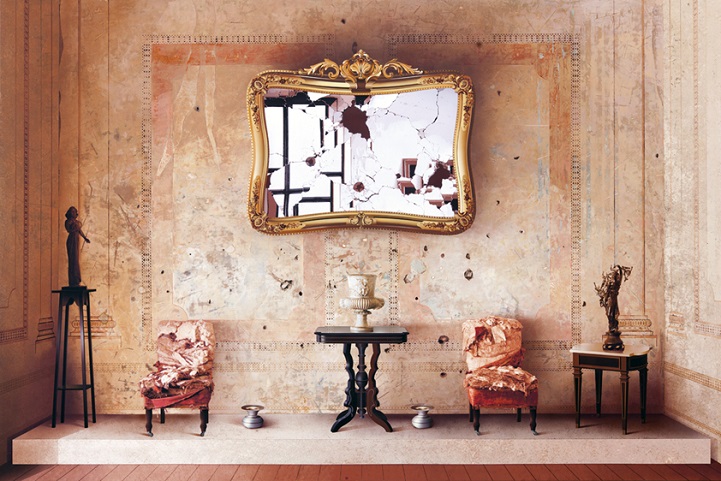 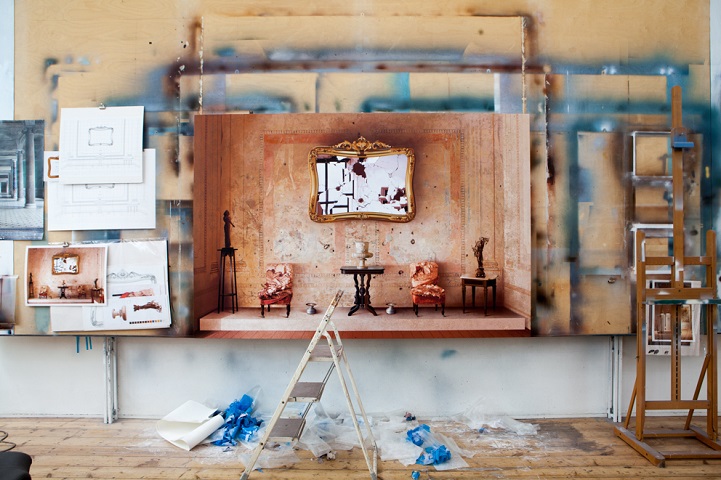 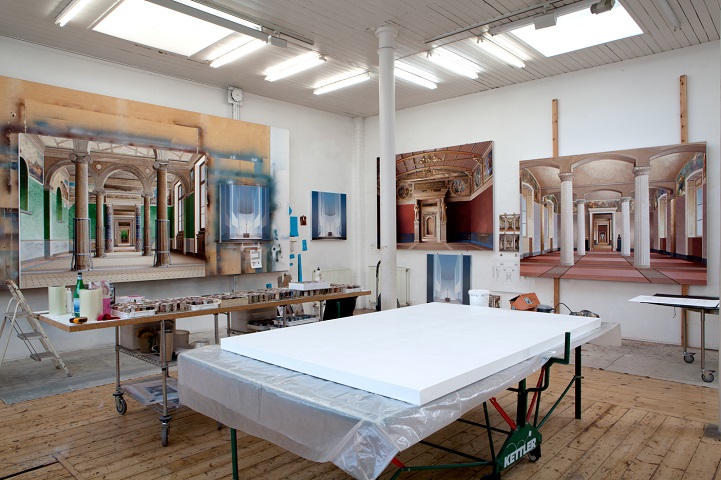 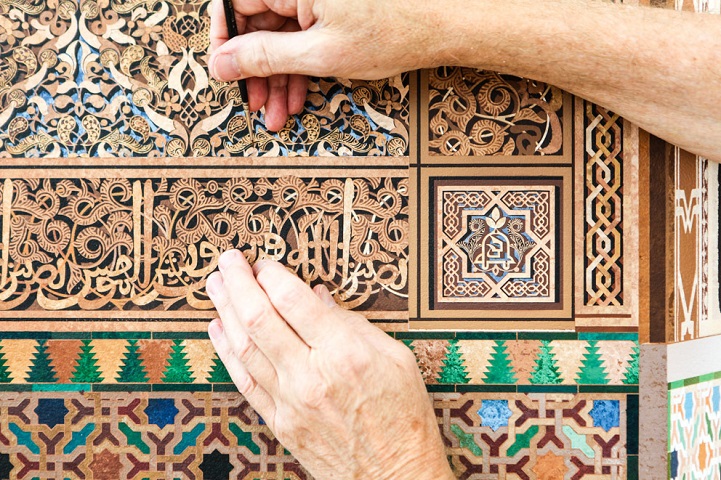