Stunning Underwater Shipwreck Portraits Taken Off the Shores of Bali 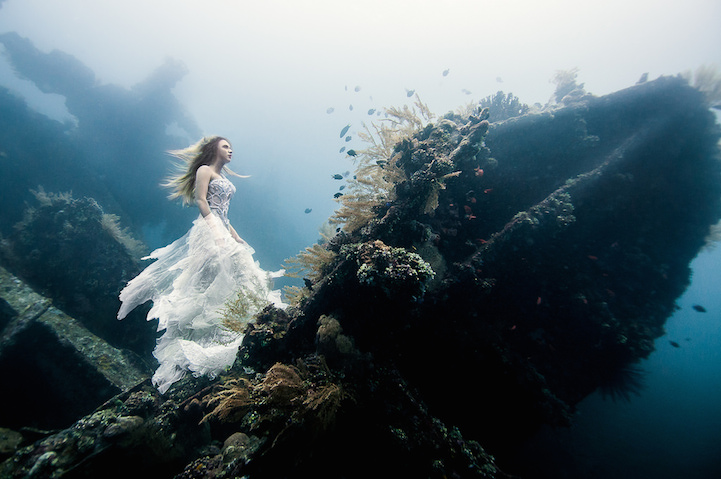 Montreal-based photographer Benjamin Von Wong, who wowed us with his shockingly creative photos of a man on fire, is no stranger to epic concepts and photo shoots. His most recent adventure may have been one of his most ambitious yet: a large-scale shoot involving two models, seven divers, and an underwater shipwreck off the shores of Bali. The result is a series of breathtaking images depicting ethereal models exploring the sunken ruins of the 50-year-old shipwreck, their hair and gowns flowing gracefully in the currents of the ocean, as elegant and mysterious as sea nymphs or ancient goddesses.

Looking at the models' serene facial expressions and fluid poses, it's difficult to tell just how challenging the photo shoot was for everyone involved. The photographer, models, and assistants all had to be trained and licensed to be underwater, so certified divers were necessary for the photo shoot. Extra precautions had to be taken to ensure the safety of the models in holding their breath and navigating the shipwreck. The gorgeous dresses had to be donated by a designer willing to part with the clothing permanently, since seawater would cause permanent damage. Equipment was limited, so Von Wong had to make use of natural light and a single camera in underwater housing.

Despite these risks and complications, the exquisite photos are proof that everything came together perfectly in the end. Surreal and alluring, the underwater images transport the viewer to another world filled with fantasy and grace in the murky depths of the sea. 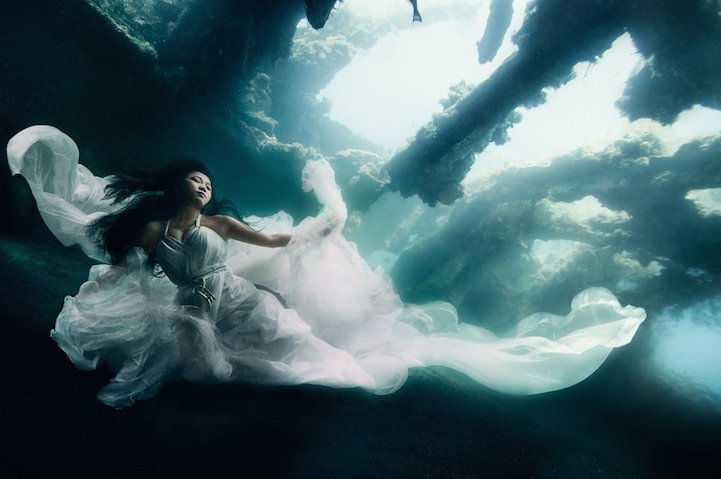 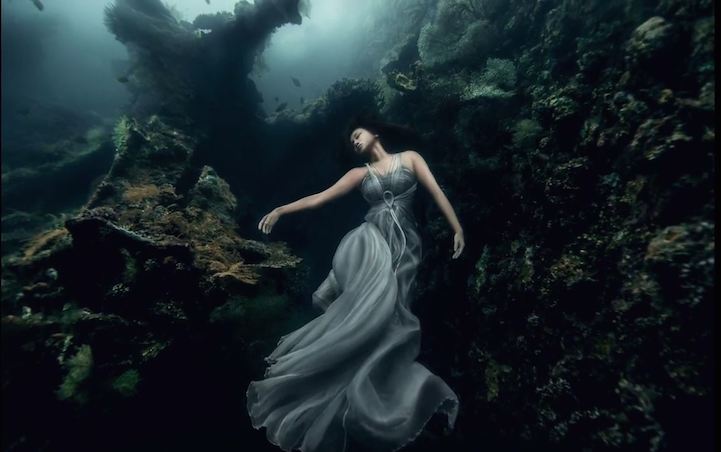 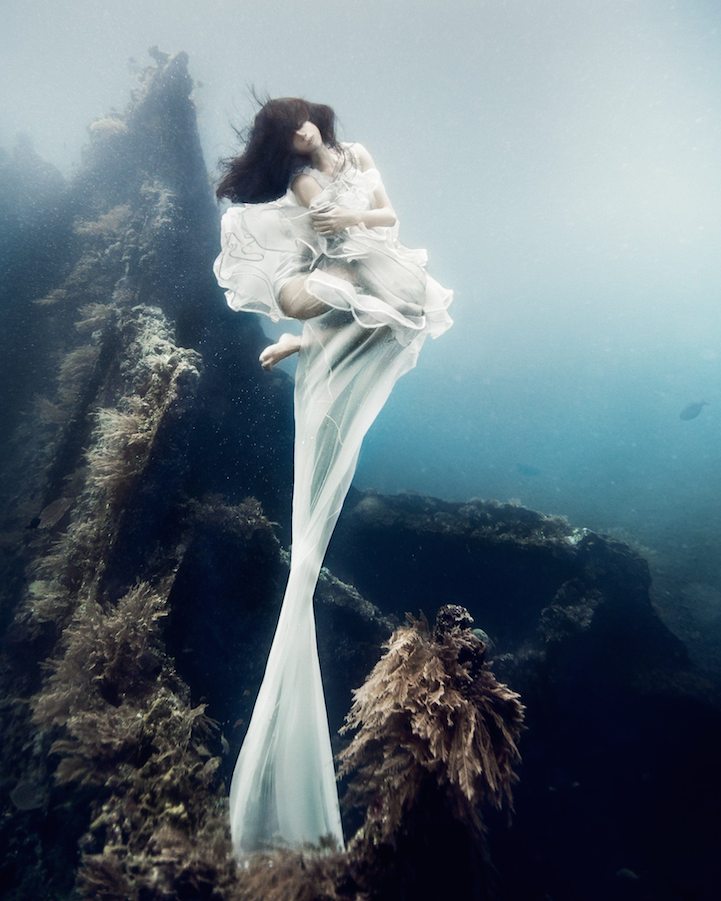 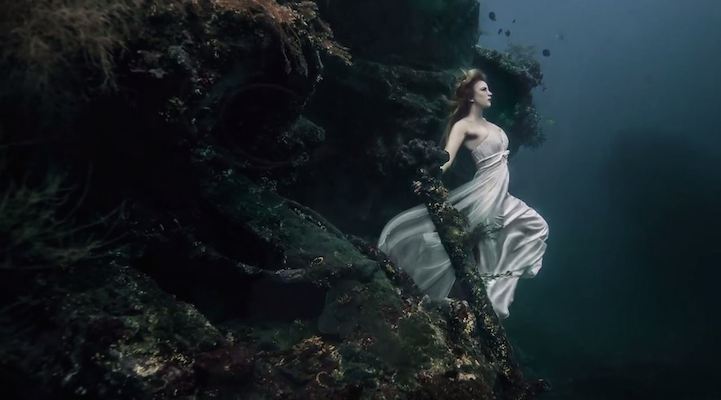 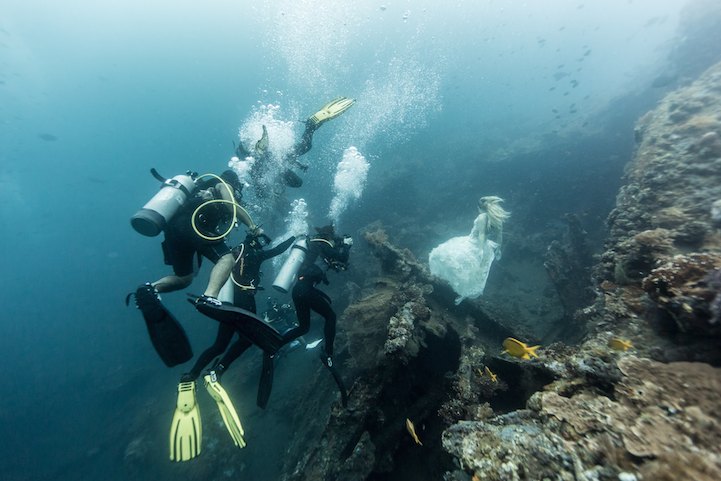