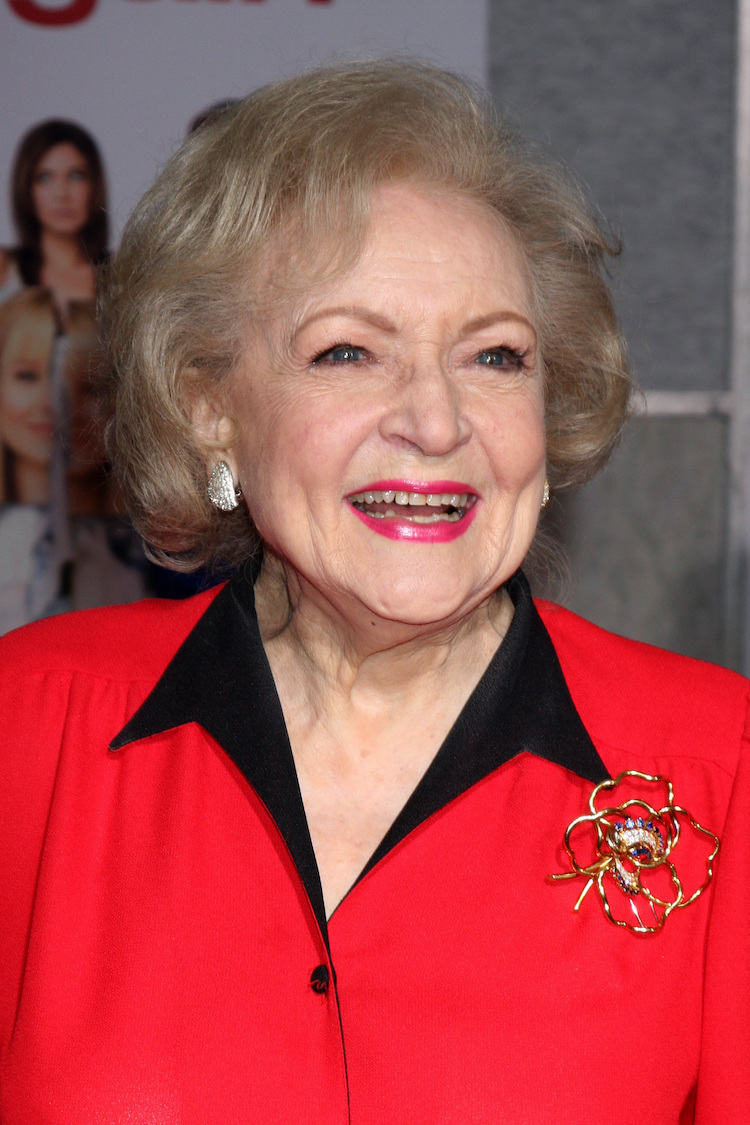 Actress and comedian Betty White is 98 years old, but she shows no sign of slowing down. After 82 years on screen, the Hollywood icon now holds the Guinness Book of World Records for Longest TV Career for a Female Entertainer. White was first awarded the title in 2014, and no one has taken it from her since. And although she technically only represents the record’s female category, her impressive eight decades in the spotlight beats the career length of any male in the industry, too.

White’s career as an entertainer began in 1939 when she and a classmate danced and sang songs from The Merry Widow live on TV. When World War II broke out, she put her career on hold and volunteered for the American Women's Voluntary Services. However, it wasn’t long until she was doing what she loves best. After the war, White took various radio jobs, until she was offered her own radio show, The Betty White Show. Then in 1949, she began co-hosting Hollywood on Television with Al Jarvis. She then inherited the show and became a solo host when Jarvis left in 1952. Around the same time, she began starring and co-producing her Emmy-winning comedy show, Life With Elizabeth, making her one of the only female producers in Hollywood.

The prolific entertainer also went on to host and make appearances in various game shows. Then in 1962, White made her first film debut as Kansas Senator Elizabeth Adams in Advise & Consent. White’s TV high point was during the ‘70s, when she played Sue Ann Nivens on The Mary Tyler Moore Show, winning her three Emmys. Then in 1985, she scored her second iconic role and perhaps her best known character, Rose Nylund on The Golden Girls.

Since then, White has hosted Saturday Night Live, joined the voice cast of Toy Story 4, and on the day before her 90th birthday, she celebrated the milestone on TV with Betty White's 90th Birthday Party, aired on NBC. The legendary star indisputably deserves her withstanding title. Nevertheless, she was surprised to hear the news back in 2014. “I was astounded when [Guinness] called to tell me,” White said when she first entered the record book. “Who? Me!? It’s such an honor. The book has always been fascinating to me. I can’t believe I’m now associated with it.” 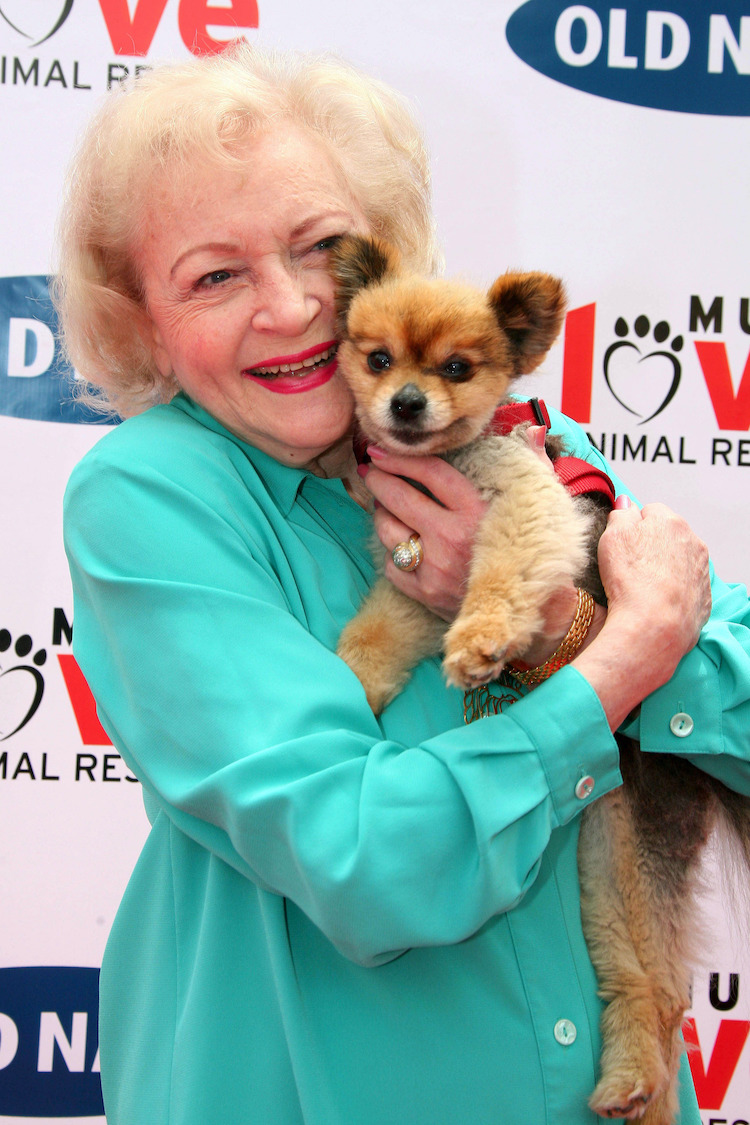 She has an impressive career as an entertainer spanning eight decades.