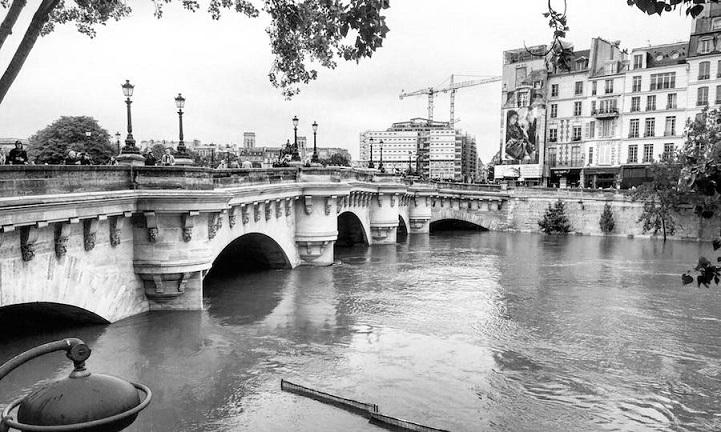 These beautiful shots by The Kid From Paris capture the bizarre sight of the iconic city caught by cascading river waters. Last week, the lovely winding streets and elegant bridges of the French capital city were submerged by murky water which overflowed from the Seine River. Awestruck photographers and tourists alike rushed to record the chance event, as the rain-swollen embankments released their contents, creating a series of cinematic and surreal scenes of drowning, water-logged Parisian landmarks.

The event marked a 34-year high for the Seine, and though the river is slowly settling back to normal, water levels peaked at an amazing 6.1m (20ft) above normal height. Transportation and museums throughout the city were forced to close, as the bustling city grounded to a halt during the historic event. These eerie monochromatic shots immortalize the rare occurrence, providing a poetic perspective on the terrifying weather phenomenon. 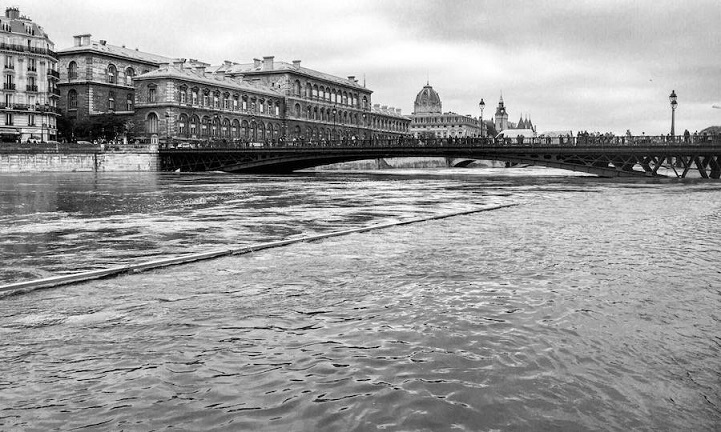 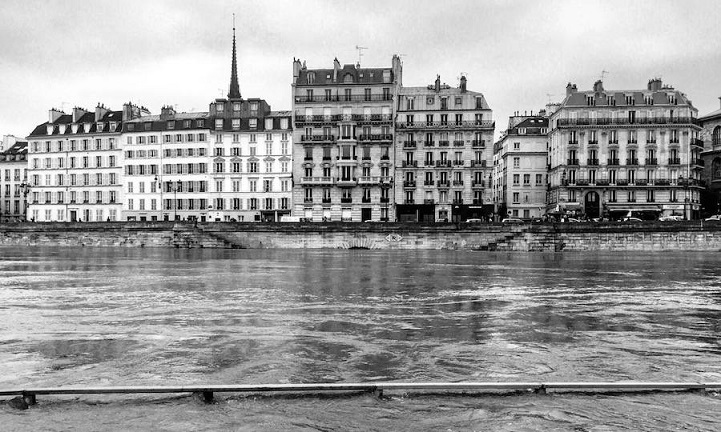 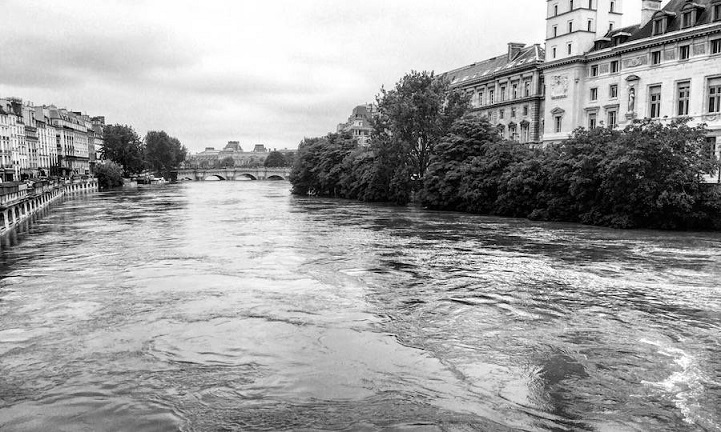 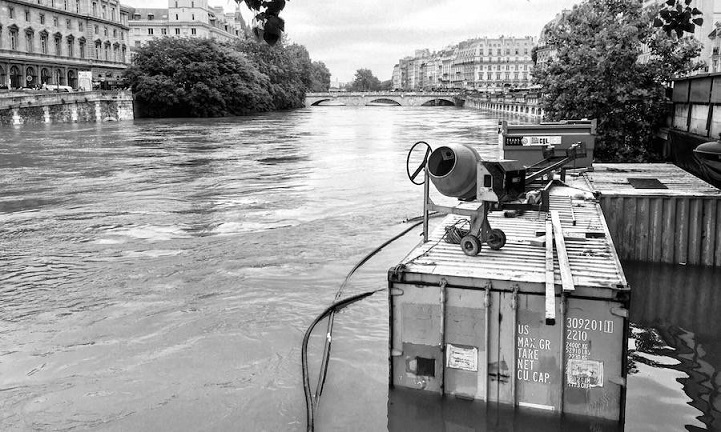 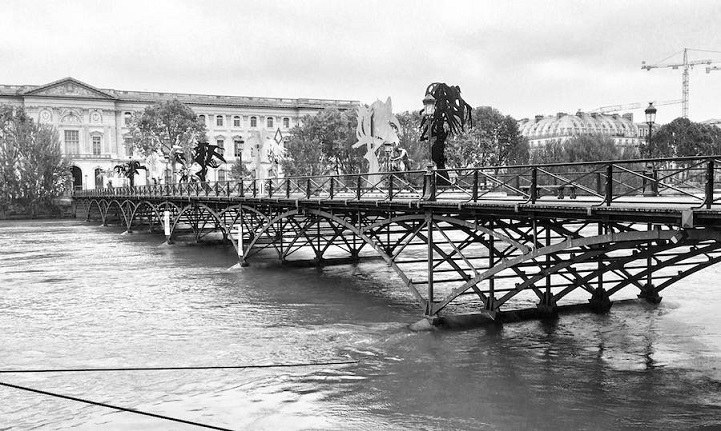 My Modern Met granted permission to use photos by The Kid From Paris.