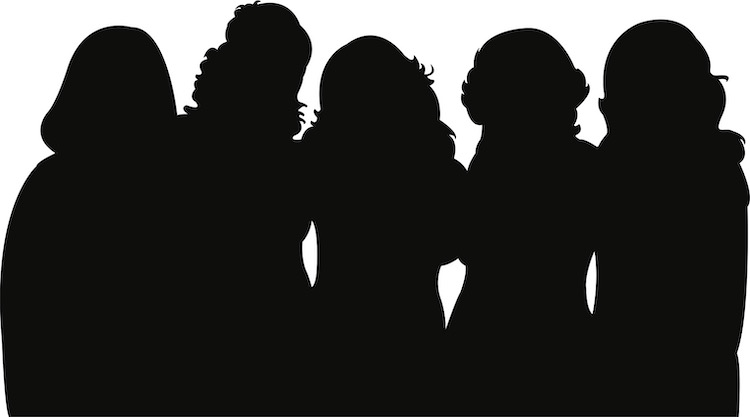 Many aspects of the lives we enjoy today, we owe to the sacrifice and hard work of our forbearers. During Black History Month—and throughout the year—it is especially important to remember, learn from, and honor those women and men who paved the way and fought for justice and equality for African Americans and other people of color. On the list of those you may already know are the names of amazing leaders such as Martin Luther King Jr., Rosa Parks, Frederick Douglass, Harriet Tubman, and many other household names. However, there is an exceedingly long list of trailblazing figures in Black History that don’t receive nearly as much attention, especially Black women.

Though there are too many to count, we’ve compiled a compact list (to start with) of five pioneering women—record breakers and risk-takers—that changed the game in their respective fields. Read on to learn more about these inspiring women this Black History Month.

Here are 5 trailblazing Black women you should learn about this Black History Month. 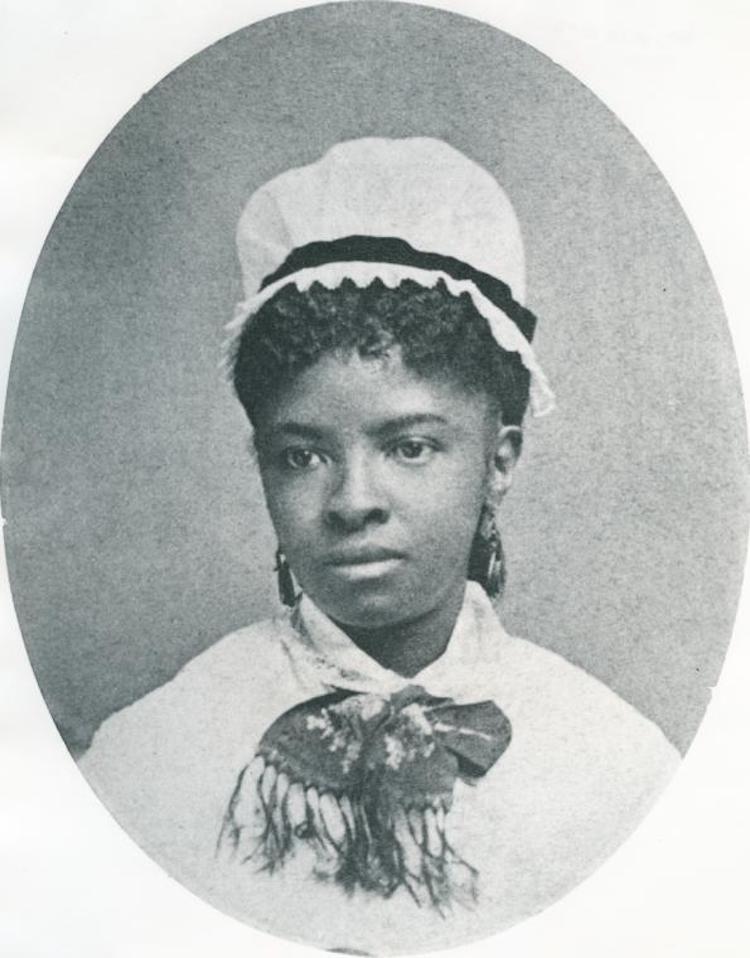 Mary Eliza Mahoney was born in 1845 in Boston, Massachusetts to freed slaves who had migrated there from North Carolina. It was in her late teens that the intelligent young girl began to show an interest in nursing. Despite the difficulty of being admitted to nursing school as a Black woman during that time, she persevered and became the first African American to study and become professionally licensed as a nurse.

As a result of her birth and upbringing, she was a champion of racial equality and women’s rights throughout her life, which led her to fight against racial discrimination in the nursing community. Later in her career—after learning that the Nurses Associated Alumnae of the United States and Canada (NAAUSC) wouldn’t accept Black nurses—she co-founded the National Association of Colored Graduate Nurses (NACGN) to congratulate and support the work of all accomplished nurses. Mahoney was posthumously inducted into the American Nurses Association Hall of Fame in 1976. 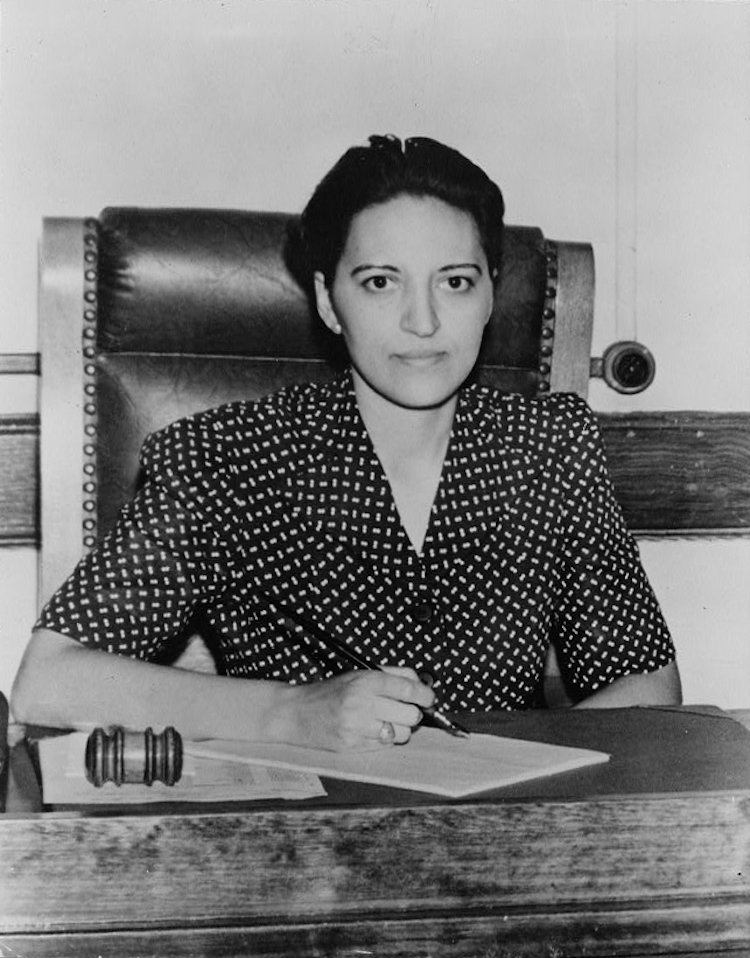 Photo: Employee of the Office of War Information (Public domain), via Wikimedia Commons

Jane Bolin forged ahead on her chosen path despite the doubt and discouragement of those around her who should have been her mentors and supporters. Growing up as the daughter of a Black lawyer in Poughkeepsie, New York, she took an early interest in the profession. “It is easy to imagine how a young, protected child who sees portrayals of brutality is forever scarred and becomes determined to contribute in her own small way to social justice,” Bolin recalled later in her life.

Though many tried to deter her, after finishing her studies at Wellesley College—where she was one of two Black freshmen—she applied to Yale Law School and became the first African American woman to graduate from that program in 1931. Among many other firsts, she became the first Black female judge in America in 1939—remaining the only one in the country for the next 20 years.

A prolific reader and writer from an early age, Gwendolyn Brooks published her first poem when she was only 13 years old. That was only the very beginning of what would become an extremely illustrious writing career. She was a very well-respected and celebrated poet and author, even during her lifetime—becoming the first African American to receive a Pulitzer Prize for her book of poetry, entitled Annie Allen, in 1950.

Growing up in Chicago, she was heavily influenced by her own everyday experiences and drew from those as inspiration in her writing. “I am interested in telling my particular truth as I have seen it,” Brooks once remarked on this subject. In 1968, she was appointed as the Poet Laureate of Illinois—an honor (among many others) that she held until her death—and later became the first Black woman to be made Poet Laureate Consultant in Poetry to the Library of Congress in 1985. She is generally regarded as one of the most influential and widely read American poets of the 20th Century.

Embed from Getty ImagesAlice Coachman faced many barriers during her lifetime that would endeavor to keep her from achieving her dreams. However, she surmounted them with quite the same determination and skill she demonstrated when she became the first Black woman to win an Olympic Gold Medal at the 1948 Olympic Games in London. Though she was confronted with discrimination in athletics on account of both her gender and the color of her skin, she still persevered.

Growing up in Albany, Georgia, Coachman was barred from participating in organized athletics and from accessing quality training facilities because of segregation. Yet, rather than let that deter her, the plucky young athlete developed her stamina by running barefoot on hard dirt roads and created makeshift crossbars out of rope and sticks to practice her high jump. After her career ended, she went on to become a teacher and created the Alice Coachman Track and Field Foundation to support upcoming athletes in financial need. Her own hard-earned success also paved the way for many other Black female athletes to pursue their dreams. 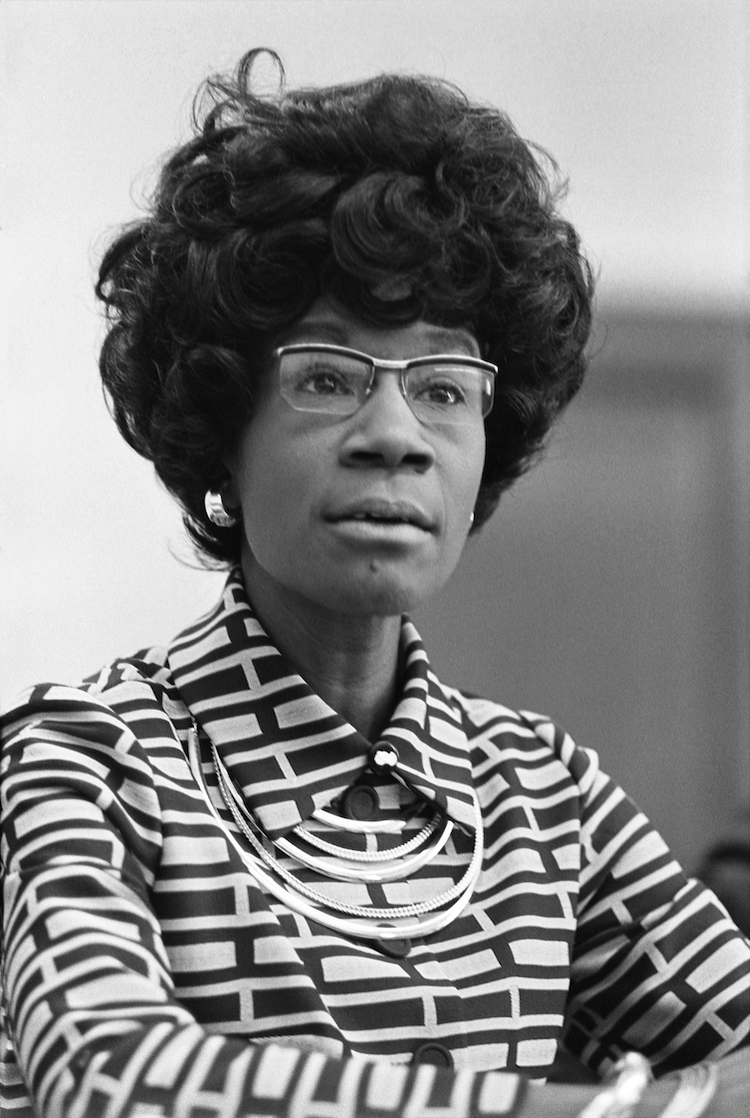 Shirley Chisholm was a fearless fighter for equality and change. Born in Brooklyn, New York, she studied early childhood education at Brooklyn College and worked as an educator for a time after her graduation. However, she became involved in local politics in the 1950s, and after many years of activity and advocacy in that arena, she became the first Black woman to be elected to the U.S. Congress in 1968. After several years as a district representative, she decided that it was time to take it a step further. In the presidential election of 1972, she made a historic bid for office—becoming the first African American and the first woman to seek nomination as the Democratic Party’s candidate for president.

Though she did not win, she paved the way for many other minority candidates who've come since, including America’s current Vice President Kamala Harris—who has paid tribute to Chisholm on more than one occasion. Not long before her death, the pioneering woman spoke of the legacy she would leave behind. “I want history to remember me. . . not as the first Black woman to have made a bid for the presidency of The United States,” Chisholm remarked, “but as a Black woman who lived in the 20th century and who dared to be herself. I want to be remembered as a catalyst for change in America.”