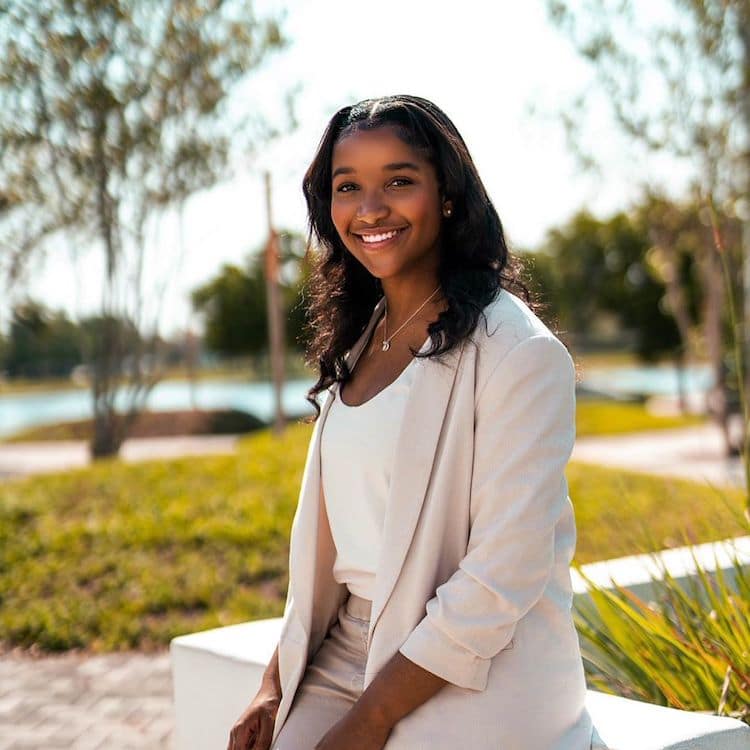 For the first time in 159 years, MIT has elected a black woman as the president of its Undergraduate Association (UA). Danielle Geathers and her running mate Yu Jing Chen are rising seniors at the Massachusetts university and won after mounting a successful online and social media campaign. Their campaign turned digital once COVID-19 shut down the campus, but this did not deter the two women.

Geathers, who is majoring in mechanical engineering and minoring in African and American diaspora studies, previously served as the association's diversity officer. Though Geathers was initially unsure if she should run, she was encouraged by others who knew that she could be a vehicle for change. “I talked to a couple of people who said, ‘That is the problem with America.' People who care about equity never want to run for the main role because they think they're not for it.

“It didn’t surprise me that no black women had been president. Someone asked if the UA president was a figurehead role [during the debate],” Geathers told MIT's student newspaper The Tech. “I think no, but minimally, a black female in that role will squash every perception that MIT is still mostly white and male. Minimally, the immediate image of that will make MIT a more welcoming and inclusive place.” 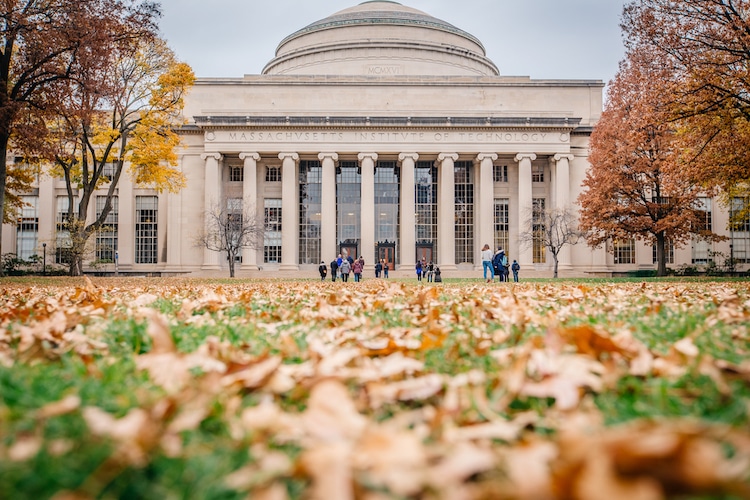 “During the election there was a lot of ‘let’s ignore that she’s black' and ‘why are you calling them the diversity ticket?' I felt like [addressing diversity] made sense because I work in diversity. We try to ignore the communities that people are from, but that’s what’s gonna make them good.”

Now, come September, Geathers will get to work on implementing her platform. This includes getting institutional support for equality policies, establishing a diversity council to unite different minority groups on campus, and revitalizing student spaces. Already, Geathers and Chen are hard at work sitting in on Zoom calls, which include discussions on how classes will take shape in the Fall.

Her victory is a poignant one for MIT, where only 6% of students are African American and just 47% are women. For her part, Geathers hopes that her victory will help other minorities see a place for themselves at MIT. “Although some people think it is just a figurehead role, figureheads can matter in terms of people seeing themselves in terms of representation,” she said. “Seeing yourself at a college is kind of an important part of the admissions process.”