Blog Love: Downtown From Behind (12 photos) 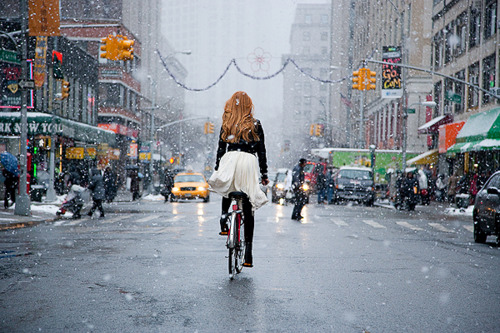 Downtown From Behind is one of those photo projects you instantly fall in love with. Faceless New Yorkers ride their bikes through the streets of lower Manhattan. Doesn't seem glamorous but, strangely, it is. The photographs are taken by Bridget Fleming who moved to the Lower East Side from Australia in 2008. She hopes to capture “the heartbeat of New York” through the city's most creative residents – writers, designers, chefs, models, musicians, entrepreneurs and actors.

In a style reminiscent of the Sartorialist, Downtown From Behind photos have that same, sleek look even though they feel somewhat natural.

“It's a nonportrait portrait,” Ms. Fleming said. “The shots are composed as if the biker has center stage, but the street and the whole collection are the stars.” 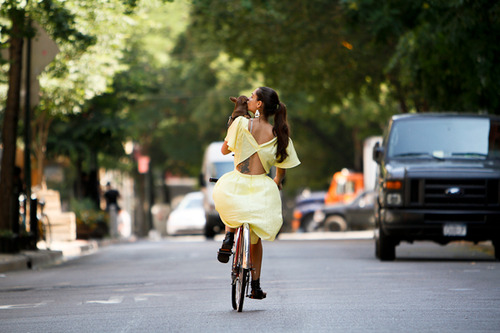 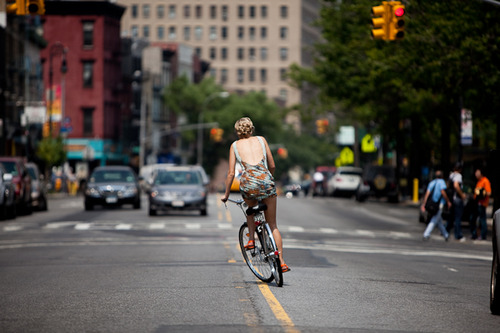 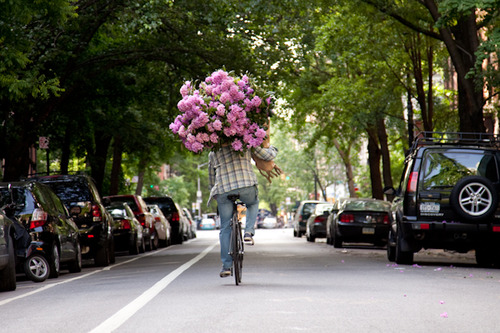 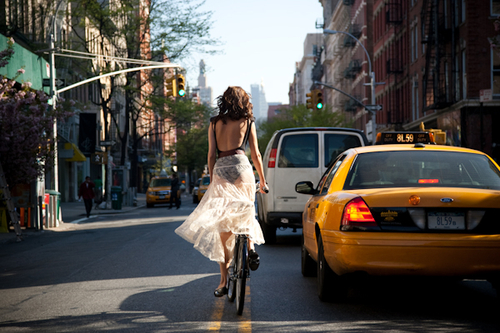 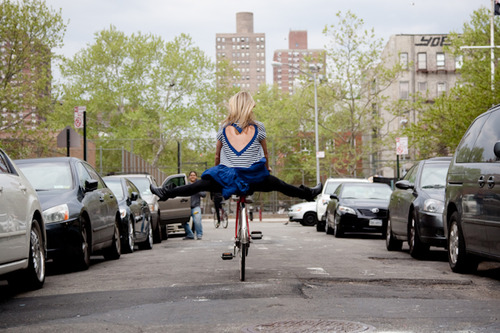 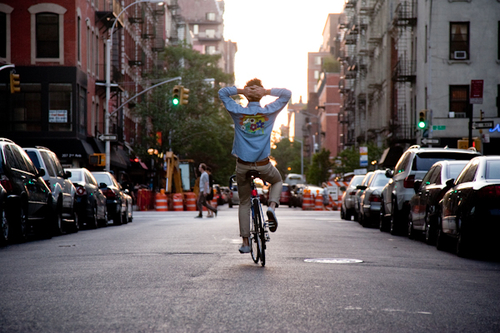 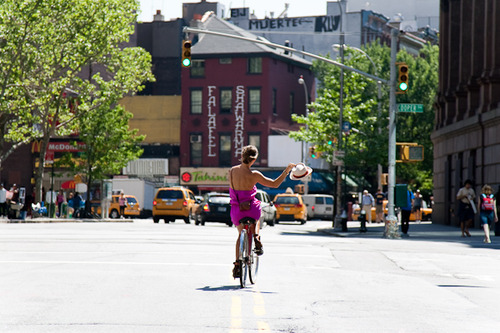 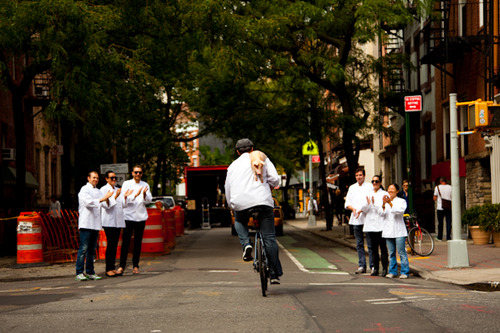 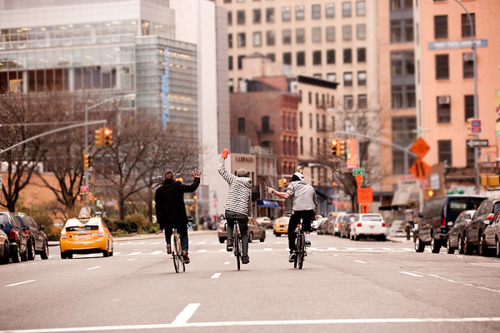 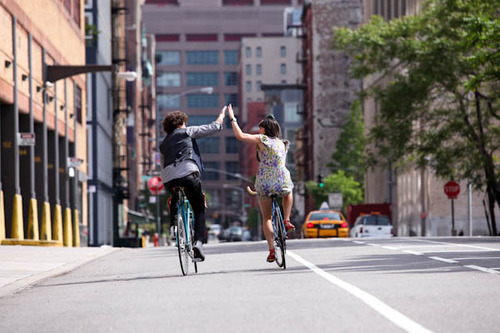 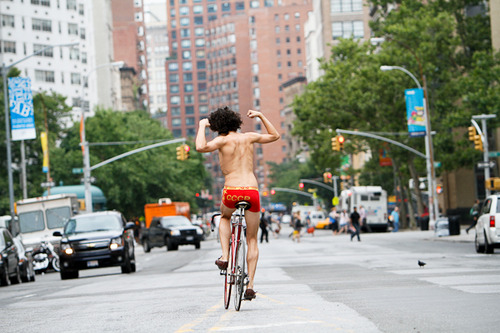