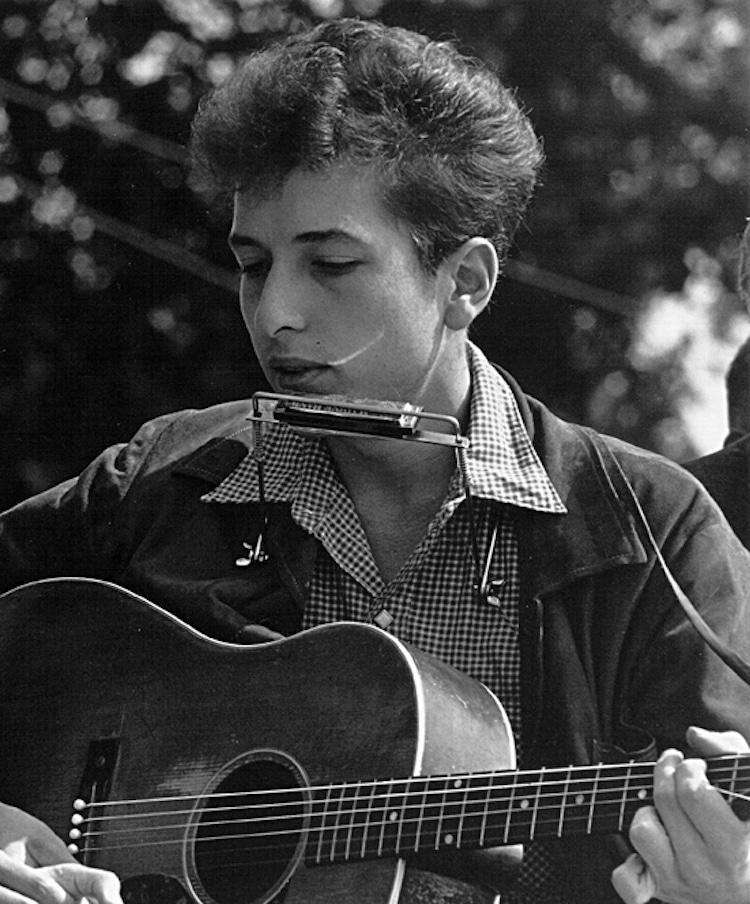 Bob Dylan has had a musical career that has spanned half a century. Considered one of the most influential American rock and roll musicians, his contributions to the field are profound. They’ve inspired not only fellow music lovers, but even politicians; former U.S. president Jimmy Carter has famously quoted Dylan in his speeches. All these years later, Dylan's influence has not waned; his lyrics and writing ability continue to be well-regarded today. In 2016, he was awarded the Nobel Prize in Literature “for having created new poetic expressions within the great American song tradition.”

You can now experience the brilliance of Dylan from his very beginnings through his later projects. Spotify user Samuel Huxley Cohen has completed the painstaking task of compiling a 55-hour playlist that features 763 of Dylan’s songs in chronological order. It starts in 1962 with “You’re No Good” and ends with “Melancholy Mood” in 2016. (His 2017 album, however, Triplicate is not included but still available on Spotify.)

Get started on your listening journey by streaming the entire playlist below. It’s a great way to see how one person creatively evolves over time—particularly how the years grow and change us.

If you've ever wanted to listen to the Bob Dylan discography from beginning to end, now's your chance. 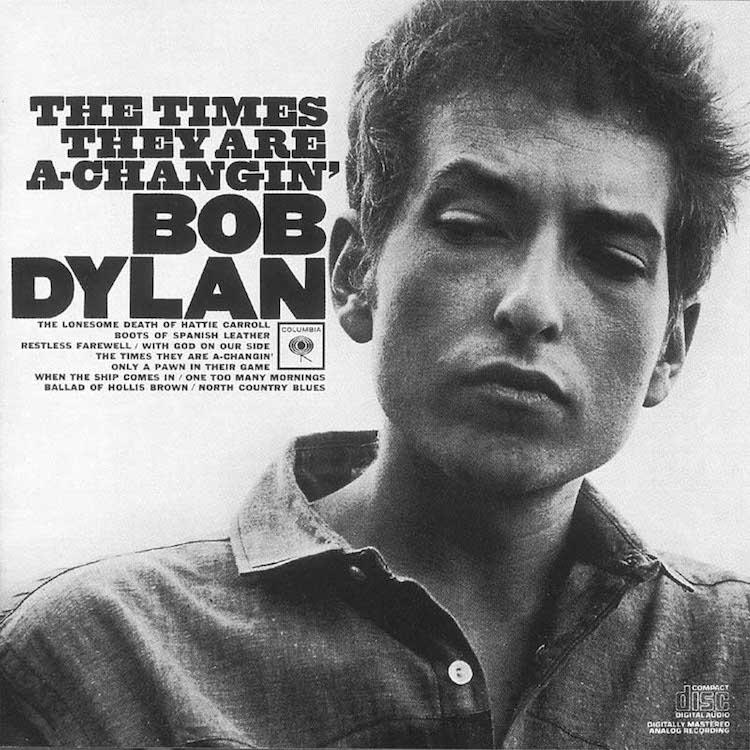 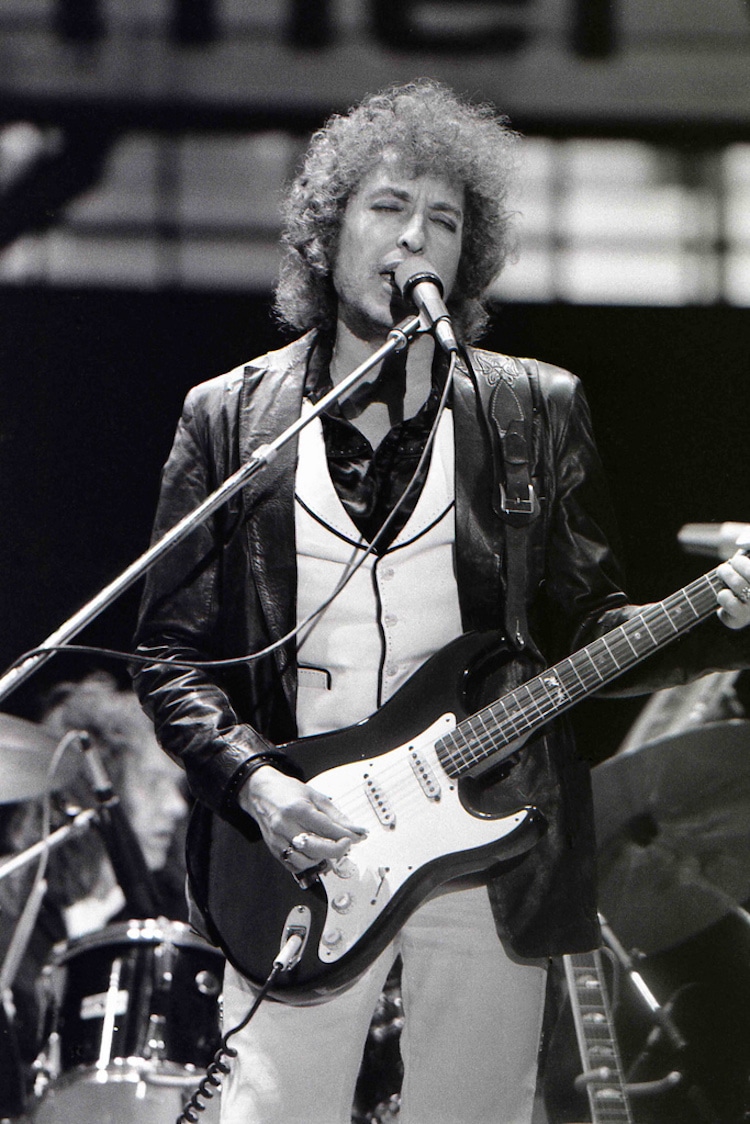