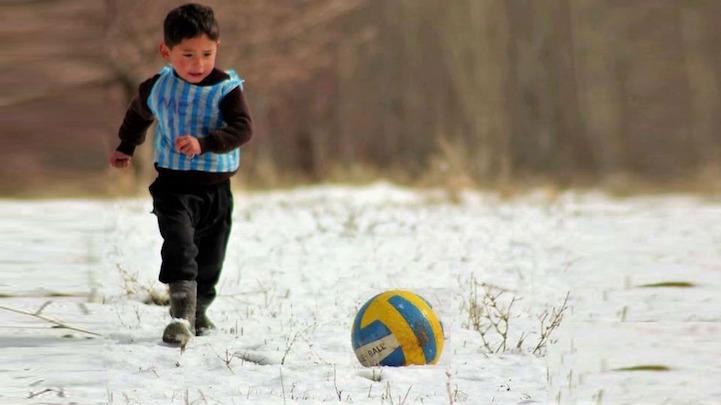 In January, the Internet was captivated by a photograph featuring a young boy wearing a Lionel Messi jersey that was fashioned out of a plastic bag. A Messi fan account on Twitter first posted an image of the child donning the makeshift soccer uniform, but with his back turned towards the camera, his identity was unknown. A couple of weeks later, however, the child was recognized as five-year-old Murtaza Ahmadi from Jaghori, Afghanistan.

While the story behind the jersey is undeniably poignant, it's also a heartwarming demonstration of just how much Murtaza's family loves him. Arif Ahmadi, his father, was unable to buy a real Messi jersey for his son, explaining to CNN, “I told him that we were living in a poor village far from the city and it was impossible for me to get him the shirt.” Even still, Murtaza continued crying for days asking for the shirt until his older brother, Hamayon, made one of out a plastic bag. “He stopped crying after wearing that plastic bag shirt,” Arif said. In images posted to Hamayon's Facebook page, Murtaza appears to be dancing in his new jersey.

Luckily, there is a silver lining to Murtaza's story. After he was identified by the public, the Afghanistan Football Federation confirmed that it will arrange a meeting between Messi and his young superfan. The exact details are still unknown, but hopefully Murtaza will get to meet his hero soon. 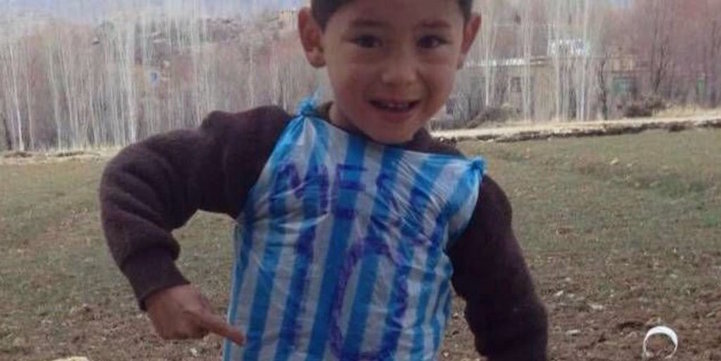 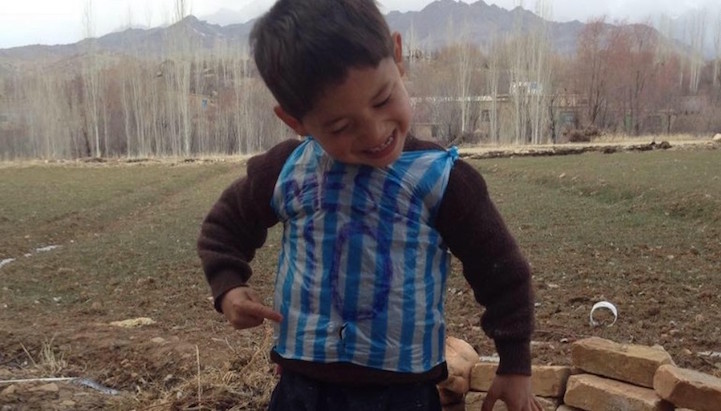 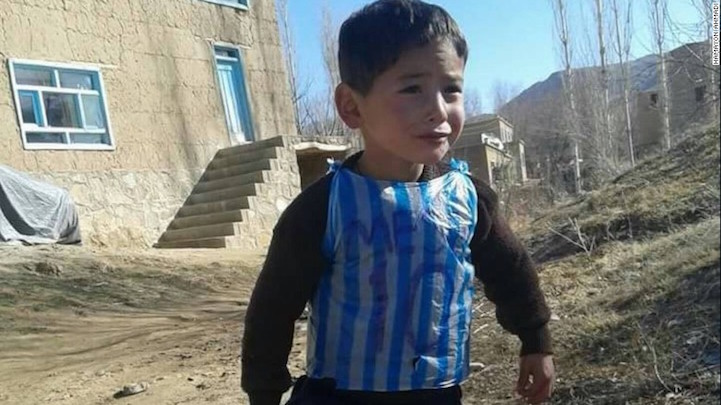 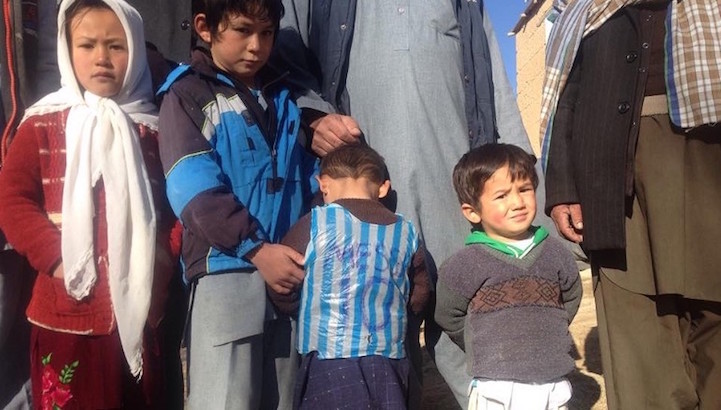 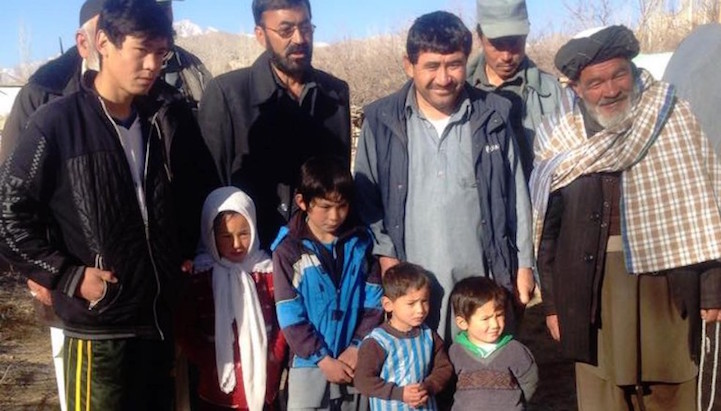 All images via CNN unless otherwise noted.