Say it isn't so! One of the best shows on television, Breaking Bad, starts its final season tonight. Part two of season five consists of eight episodes, each of which promises to thrill its viewers to no end. Have you read what cinematographer Michael Slovis said an in interview with RogerEbert.com contributor Dave Bunting about the last season?

“That is a very tall statement, and I don't think I'd believe from anybody but someone who's worked on this show. I've seen all eight episodes. I've seen it through to the end, and I sat in front of my screen crying, myself, alone, during the last couple of episodes..”

Today, in tribute, we bring you twelve great examples of Breaking Bad fan art. May these fantastic and funny examples get you even more excited about watching the hit drama's big return.

Above Digital art by Rhys Cooper 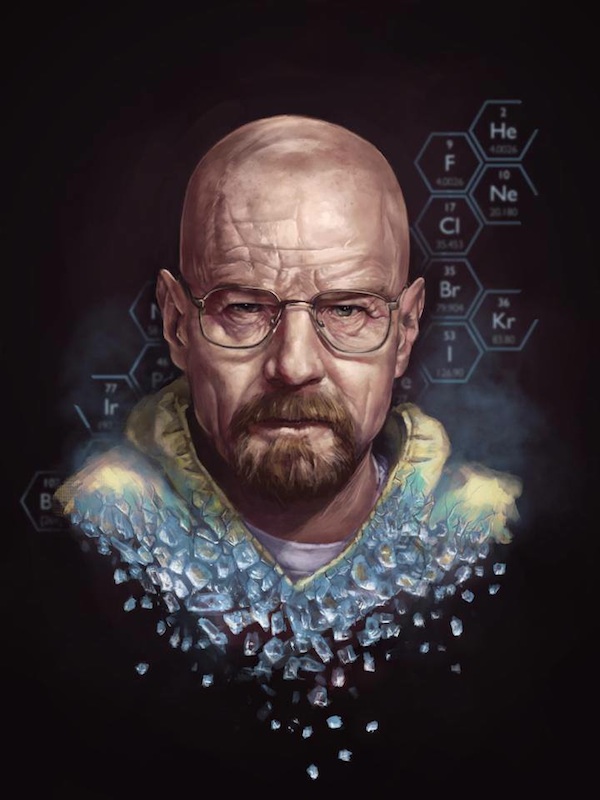 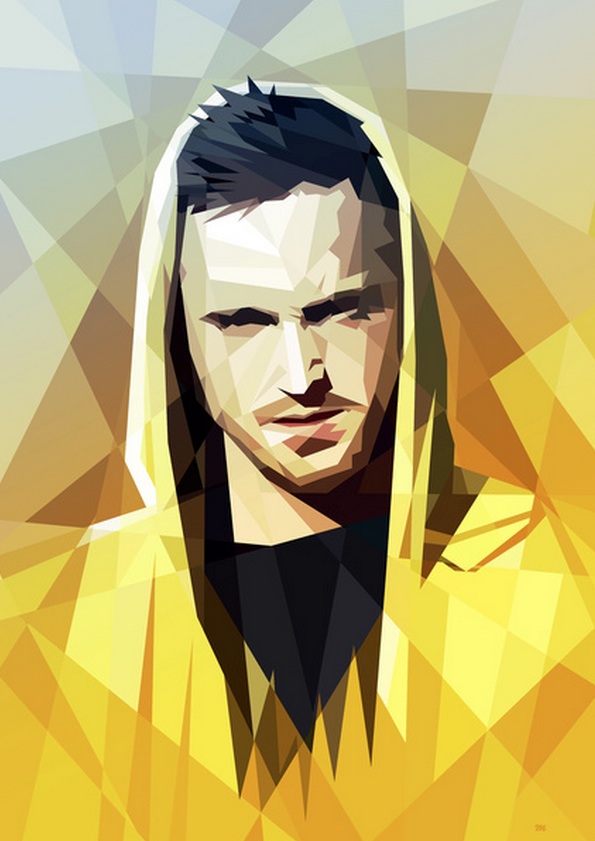 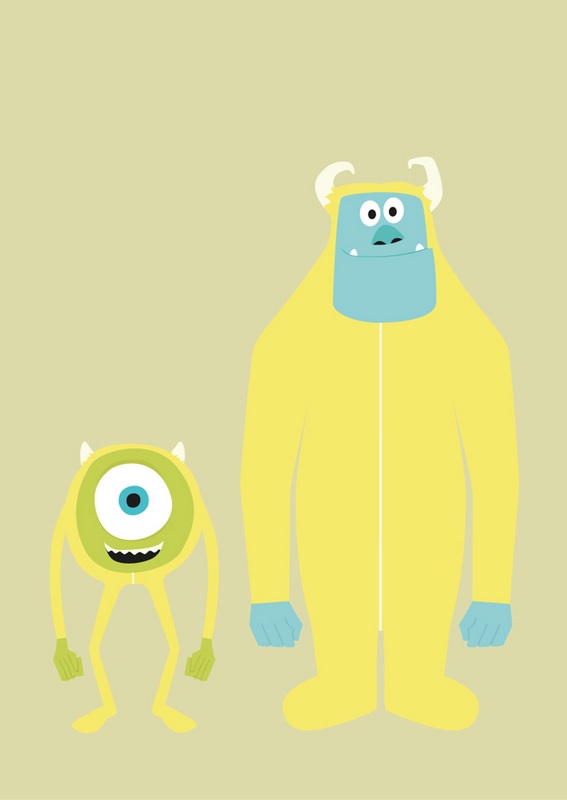 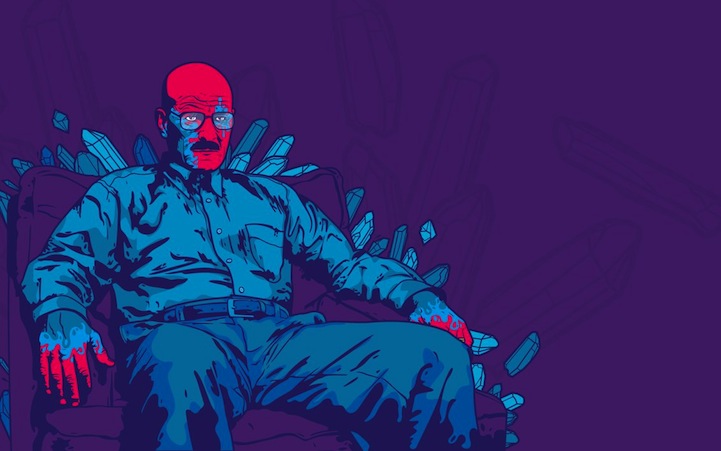 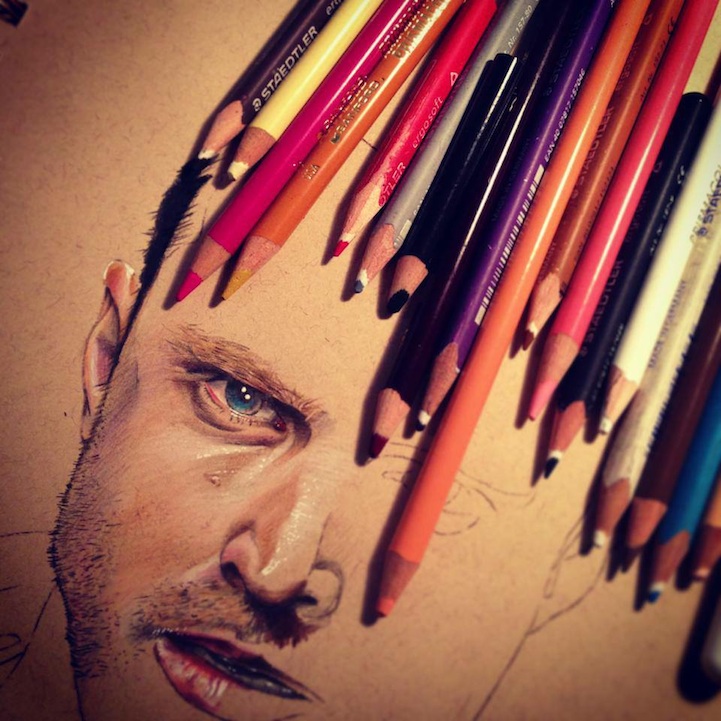 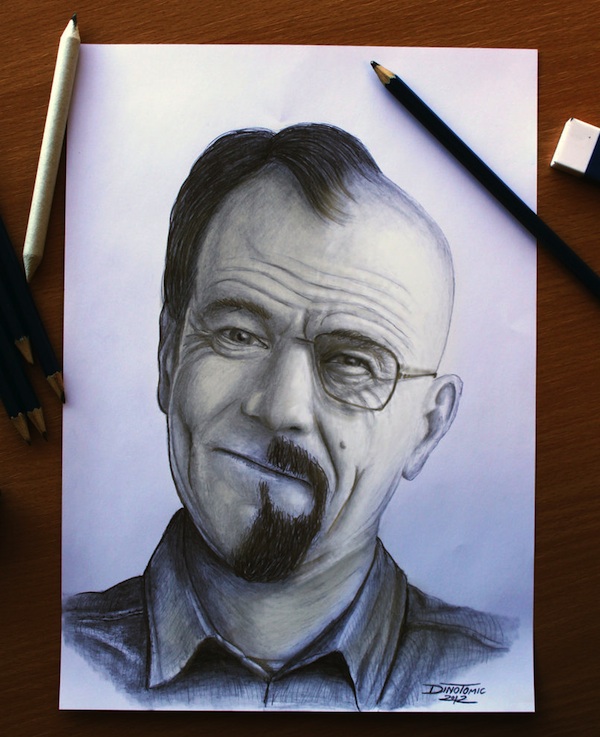 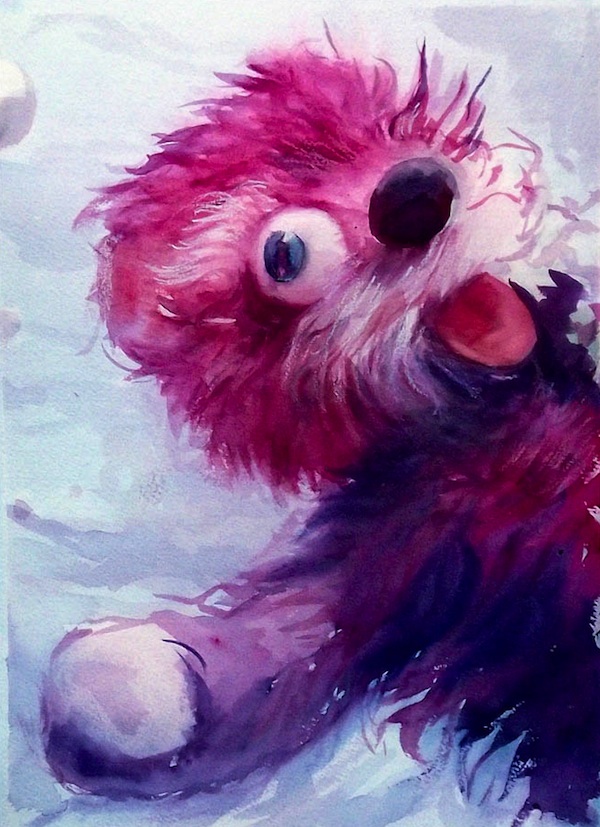 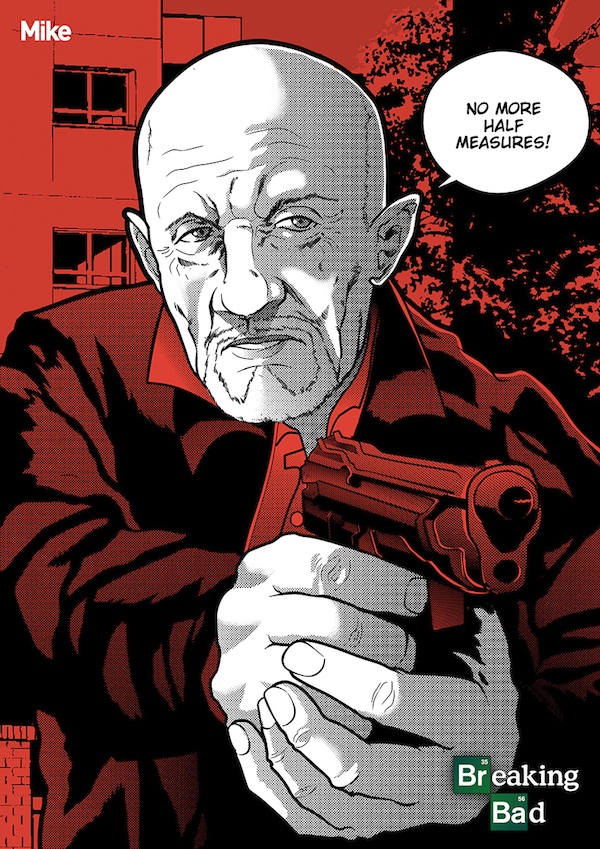 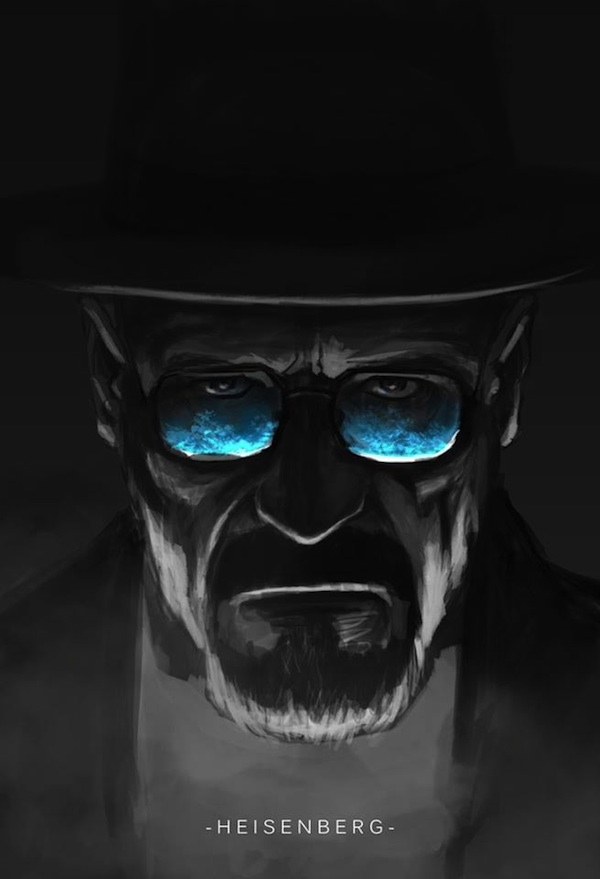 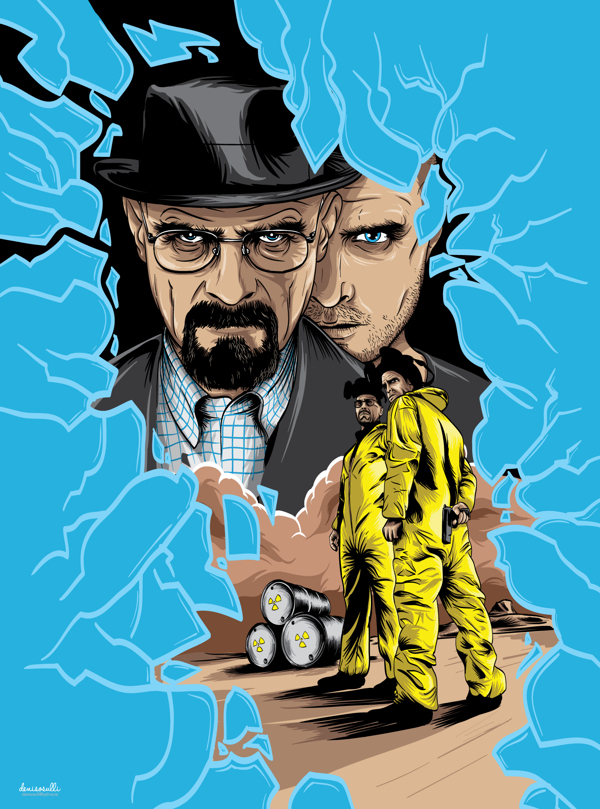 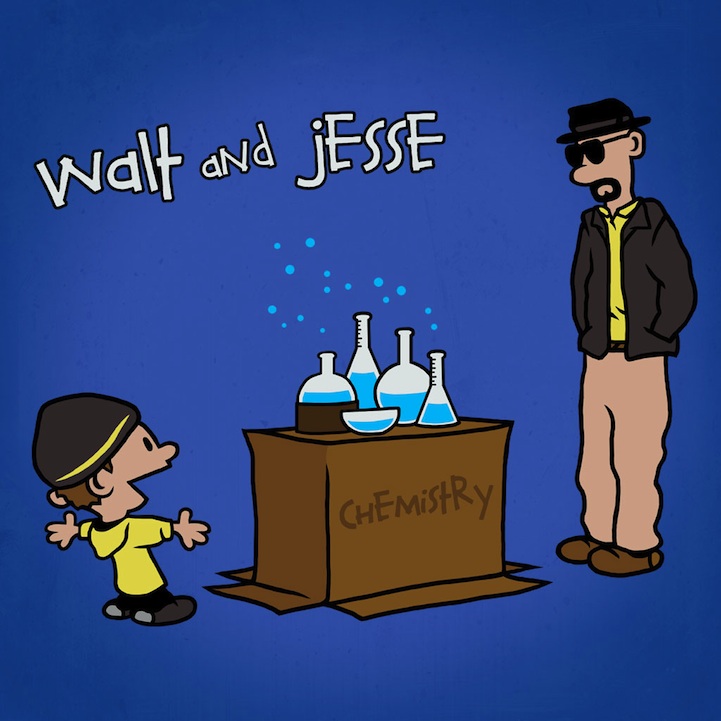