Italian artist Caravaggio rose to prominence during the Baroque period, becoming famous among his contemporaries for his striking oil paintings. And while historians have poured over the many canvases he left behind, there is another work of art by the painter that is less known and less seen. Within the Villa Aurora in Rome—the last surviving remnant of the grander 16th-century Villa Ludovisi estate—is the only ceiling mural ever made by Caravaggio.

Entitled Jupiter, Neptune, and Pluto, this ambitious painting features three Roman gods and their symbolic animals: an eagle for Jupiter, a hippocamp for Neptune, and Cerberus, the three-headed dog, for Pluto. Caravaggio employs a startlingly dramatic use of foreshortening so that it appears as though the two gods on the right—Neptune and Pluto–are standing directly above the viewer, looking down. He also appeared to base the faces of all three gods on his own likeness. This painting was made by applying oil on plaster, making it not a fresco.

Caravaggio was commissioned to make the piece in 1597 by Cardinal Francesco del Monte in a small room that measures about 2.75 square meters (just under 30 square feet). According to the Sapienza University of Rome, this mural alone is worth at least $360 million, however, there is also another valuable work of art within the walls of Villa Aurora. Its namesake painting is an allegorical fresco of the dawn by the Baroque painter Giovanni Francesco Barbieri, better known as Guercino. Both of these masterpieces and the Villa Aurora have belonged to the Ludovisi family for generations, but soon they will be passed along to a new owner.

The 32,000-square-foot home is going up for auction in January 2022, at a starting price of roughly $547 million. However, since the building is protected by Italy's ministry of culture, the Italian government will have the opportunity to match the highest bid and purchase it on behalf of the country.

An Italian villa with the world's only mural by Baroque painter Caravaggio is going up for auction for $547 million. 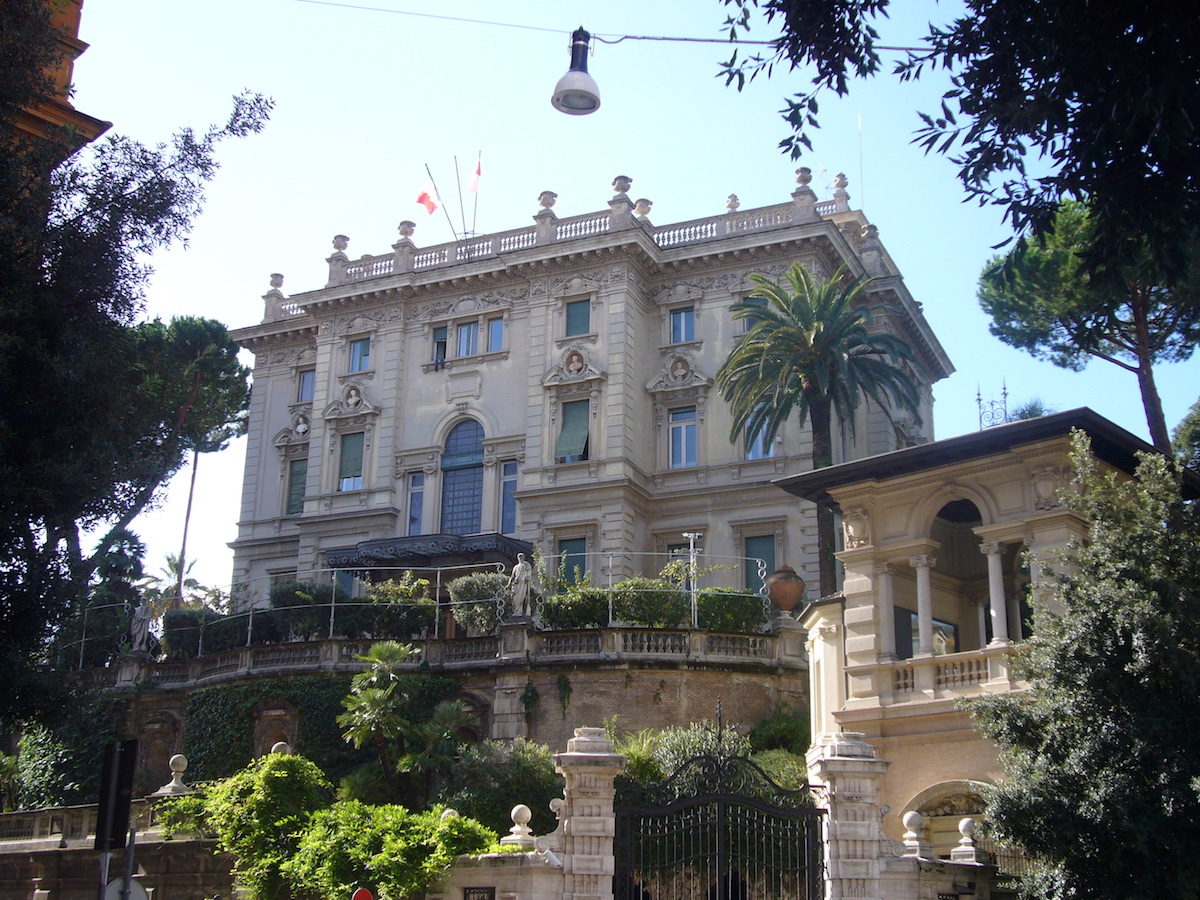 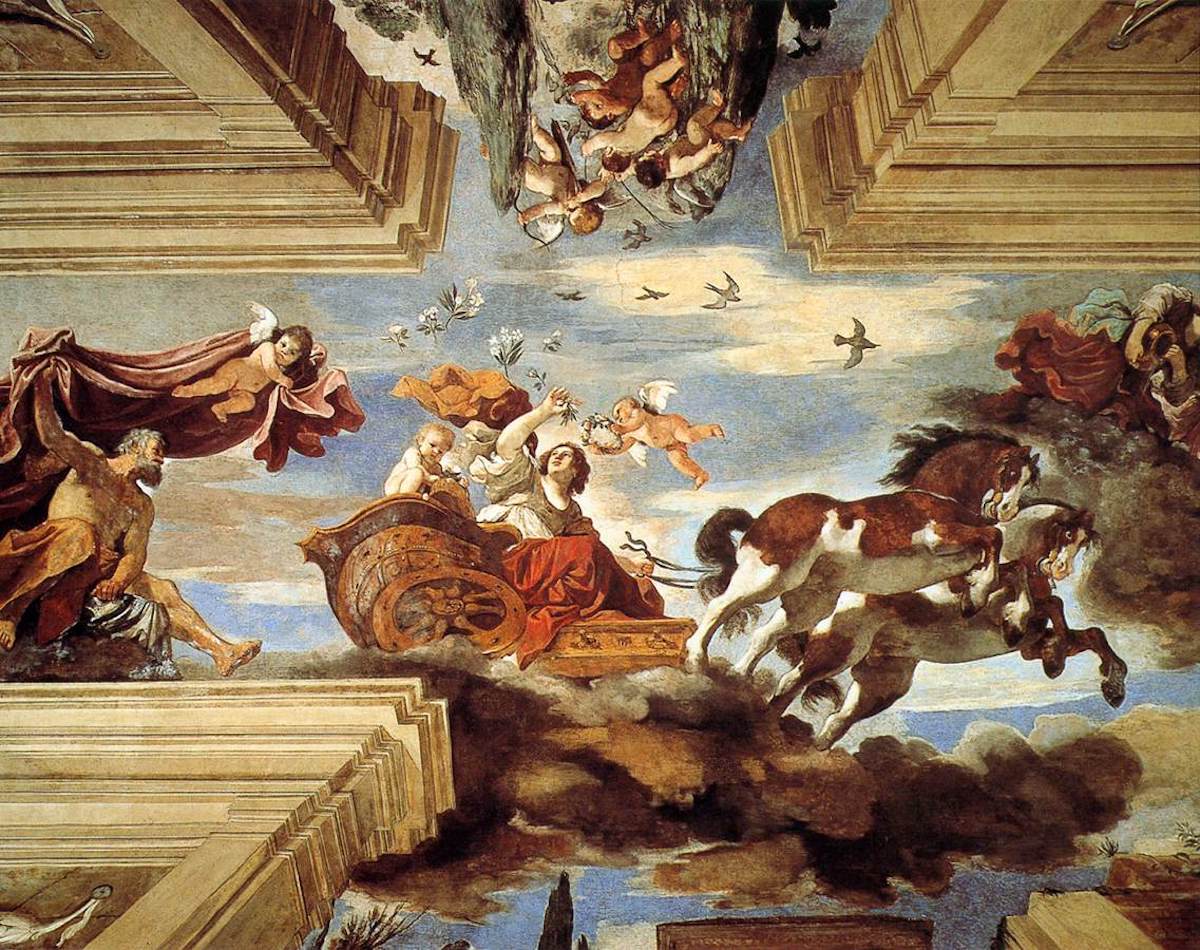 Love this mural? Share
Like My Modern Met on Facebook
Get Our Weekly Newsletter
Become a
My Modern Met Member
As a member, you'll join us in our effort to support the arts.
Become a Member
Explore member benefits