Falling in Love with a Dog Named Ramen Noodle 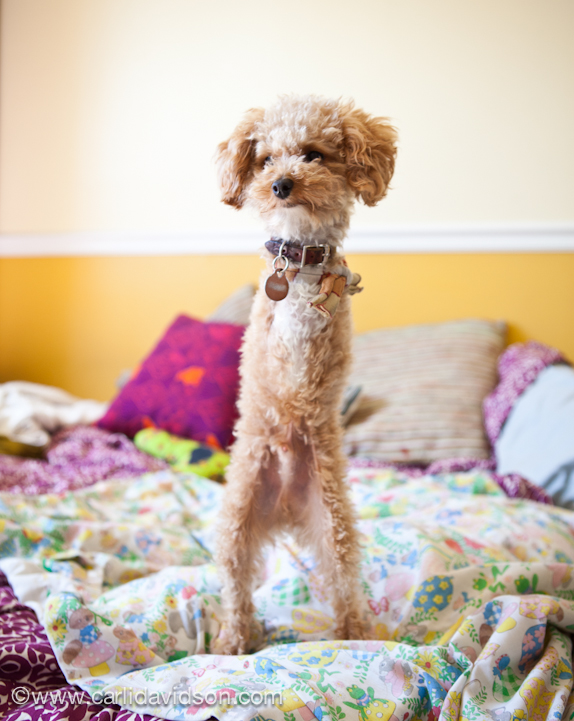 Take one look at these photos and I challenge you to NOT fall in love. Of course, with a name like Ramen Noodle and with that joyful spirit, no one can blame you if you do. Famed animal photographer Carli Davidson is the one behind these shots and today she shares with us his sad, sweet and inspiring story.

Now in her words…

“These photos of Ramen Noodle are from an ongoing project of differently abled pets I started in 2010. I began to wonder more about the lives of these animals and their owners. These are people who've opted to keep their animals alive, to change diapers, to buy apparatuses, to put in extra time, money, and effort to make their friends comfortable.

“I want to show how interesting these animals can be and share some of their amazing stories of survival and recovery. Some of the animals are rescued from abuse and neglect, some are a family pet that has gotten older, or been in an accident. So far all of my stories have ended in what seems to be a very positive symbiotic relationship between animal and owner, and Ramen Noodle is certainly one of these.

“Ramen Noodle was born with four legs. He was probably a mill puppy, inbred to achieve his tiny size. When he was eight months old, his first owner brought him to the vet, with a broken arm. Unfortunately the owner did not properly care for his injury, she didn't come back to get the cast checked until nine weeks later. At that point, to no ones surprise, the arm was nearly eaten away by gangrene. By then, Ramen Noodle was listless and refused food. It was a wonder he survived.

“After weeks of intensive care, the owner was given the option of signing him over to the clinic or being reported to animal services. ‘I really don't think his first owner wanted to hurt him. I think they just didn't understand all the care that goes into having an injured animal,' recalls Jaime Salata Van Tassel, who had been his clinic caretaker. She adopted him, have already been won over by Ramen while acting as his lead nurse and caring for him in her home.

“A second injury cost Ramen his other front leg, this time he jumped of a chair and broke the bone. Again, one of the effects of interbreeding dogs for small size is week bone, so his single teacup poodle arm broke so badly it could not be mended. While Jaime was devastated, Ramen surprised everyone and bounced back. Three weeks later, he was learning to walk on two legs.

“Ramen gets around the house on his hind legs. I've watched him run at full-speed for toys, and to play with other dogs, he is essentially unrestricted despite his lack of front arms. Like any young, happy dog, he loves attention and food.

“Ramen and Jamie show us that a dog can be just as happy as any other pet after an amputation. Jaime can provide real perspective as the owner of a pet with disabilities.

“‘Once they're healed and they're running, they never think twice about what happened to their arm,' she says. ‘That's how it was with Ramen Noodle and any amputation I've seen. Once the animal gets through the pain and the medication and the understanding that they have to do things a little different, it's like it never happened.'” 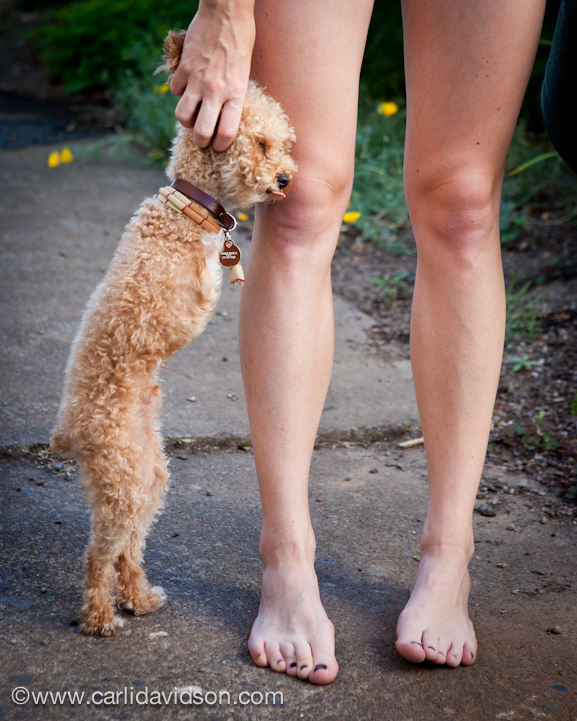 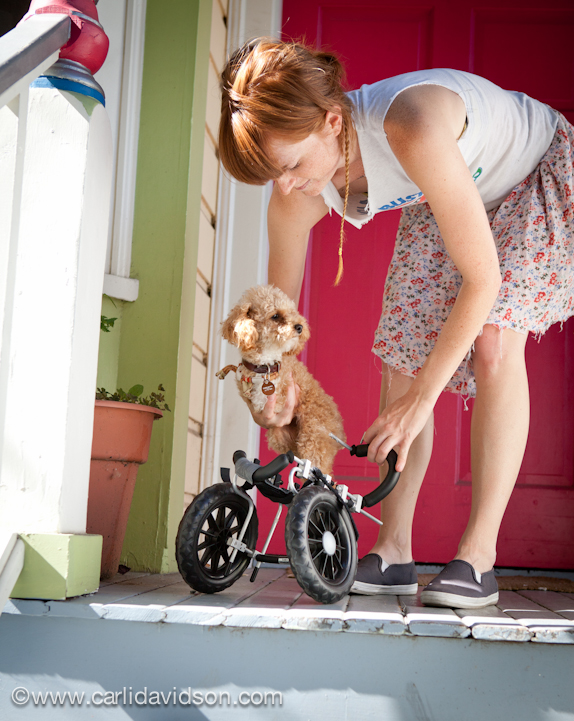 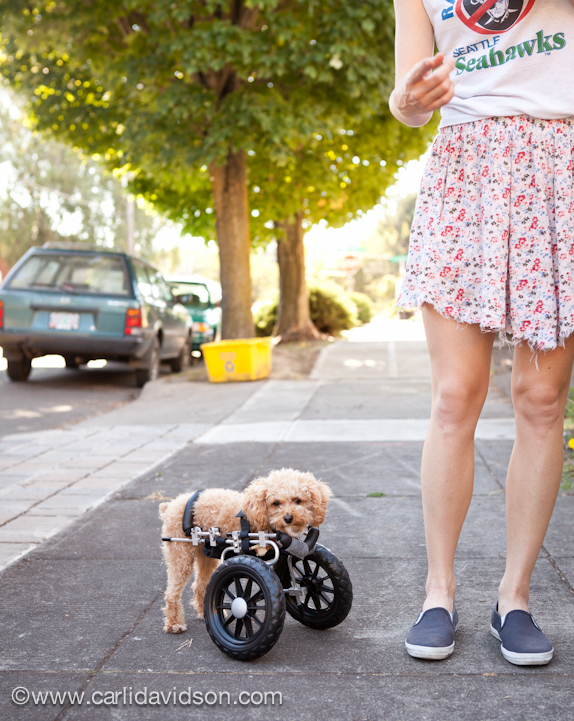 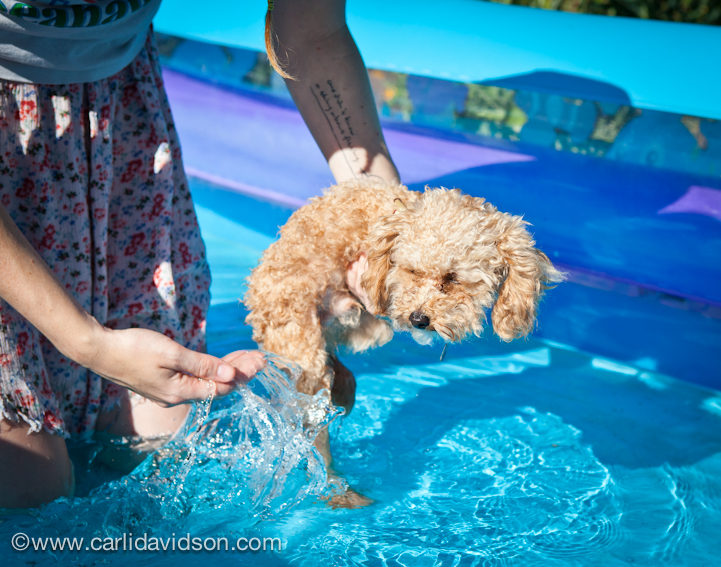 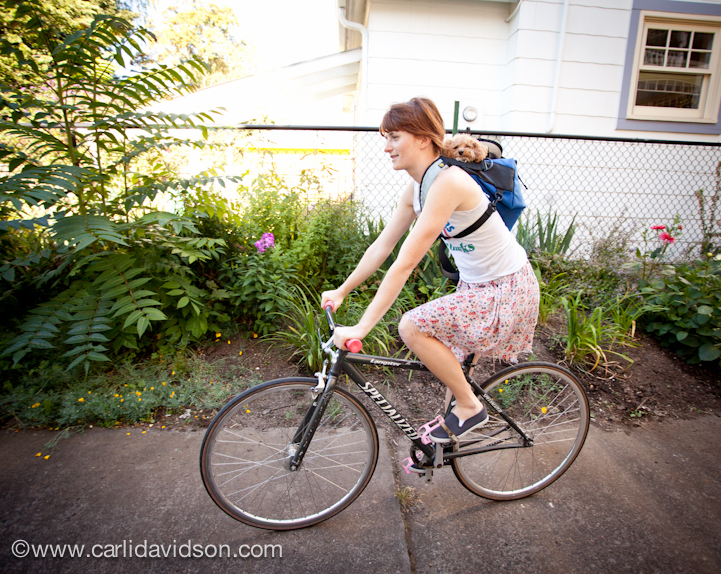 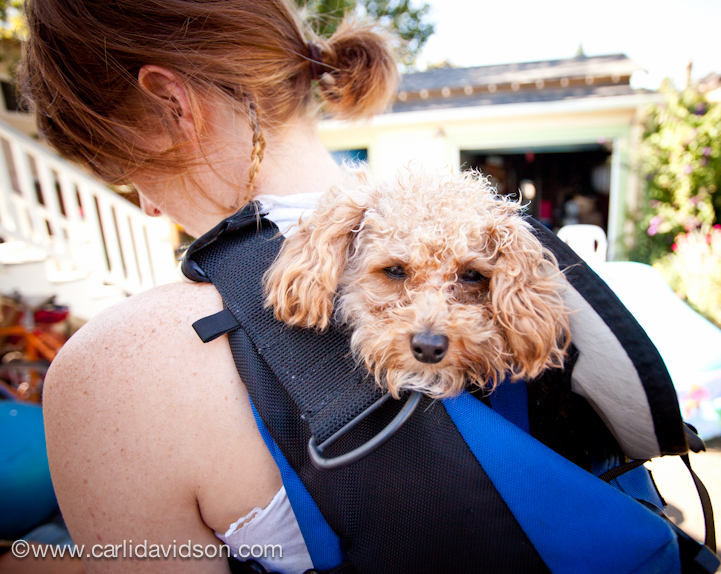