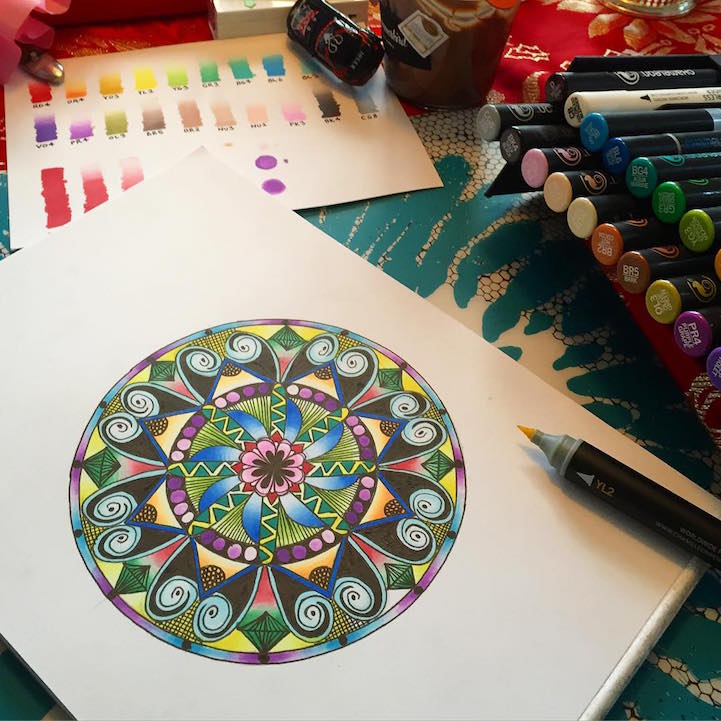 UK-based Chameleon Art Products is transforming the modern illustrator’s toolbox with these innovative pens, which allow artists to create over 100 color tones and a wide variety of shading effects with a set of just 20 markers. The company exploded on Kickstarter in September 2015 and quickly earned international acclaim (including a Red Dot Design Award in April 2016); now, they’re introducing their products to the Japanese market, inciting a new surge of international excitement.

The double-ended pens come with both bullet and brush tips, uniquely fabricated in Japan with special wicking properties. Using a gravity-based system, the permanent, quick-drying, rich-tinted inks are internally mixed with toner. This creates a scope of shades, gradations, and blends within every singular marker. Each one is like its own versatile palette, producing drawings with extraordinary depth and dimension.

The nibs are replaceable and the pens refillable, so the tools are meant to last. They’re sold in packs of 22 (which include all 20 tints, plus a detail pen and colorless blender), as well as smaller assortments of five—much easier to use and carry around than average artists’ sets. The pens offer adaptability that enables artists to “do more with less,” inspiring both professional illustrators and curious beginners to explore wider ranges of both color and creativity. 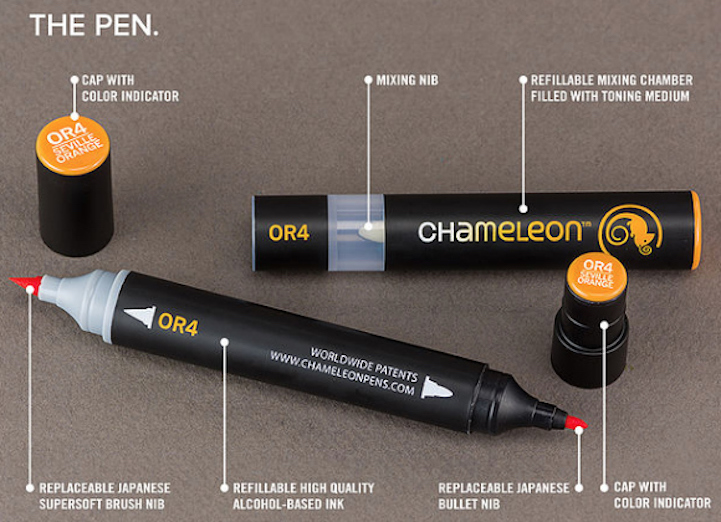 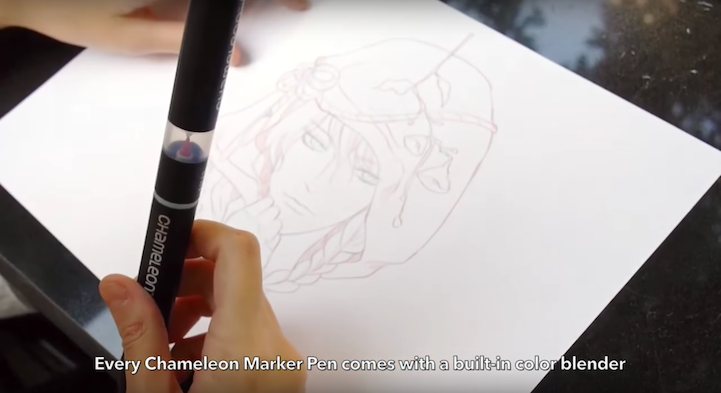 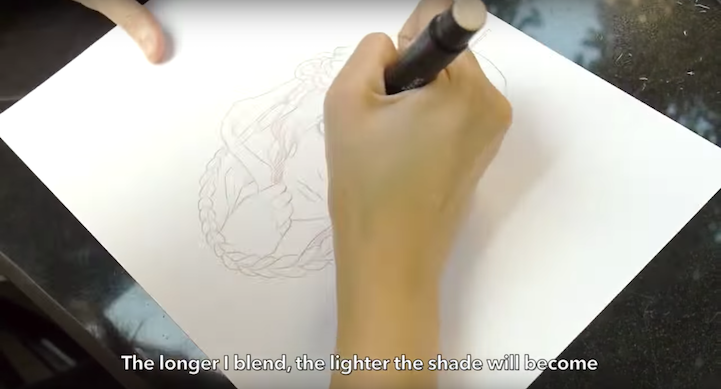 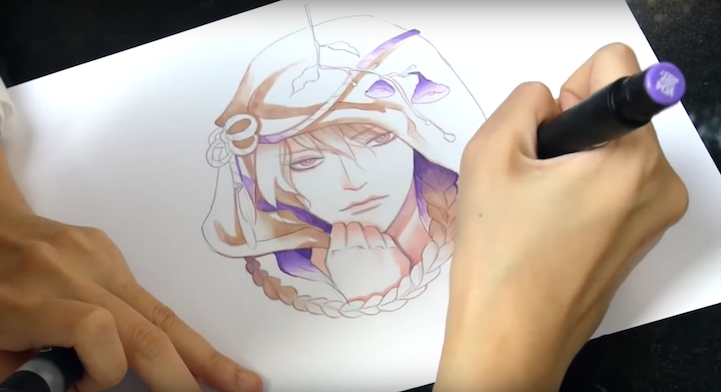 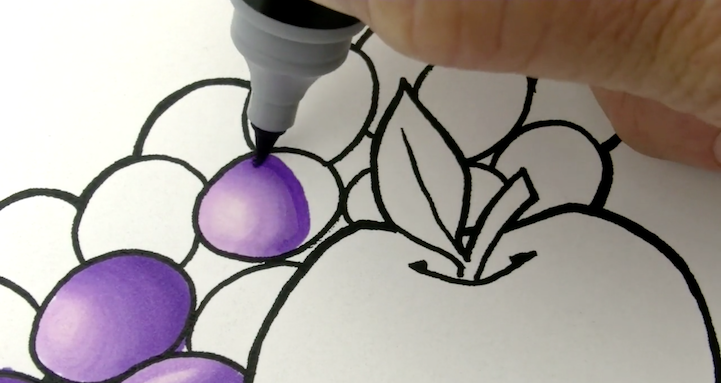 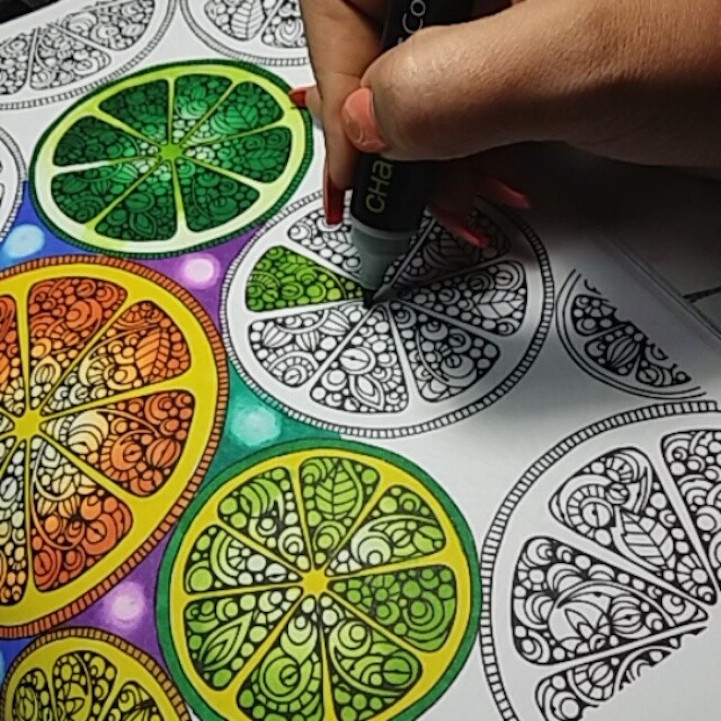 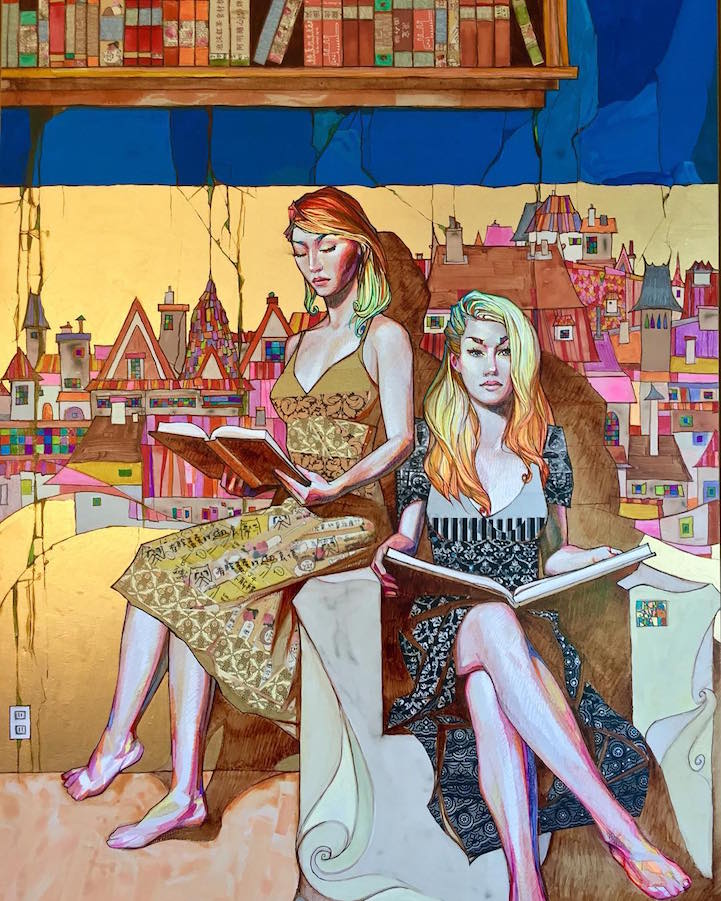 All images via Chameleon Art Products unless otherwise stated.